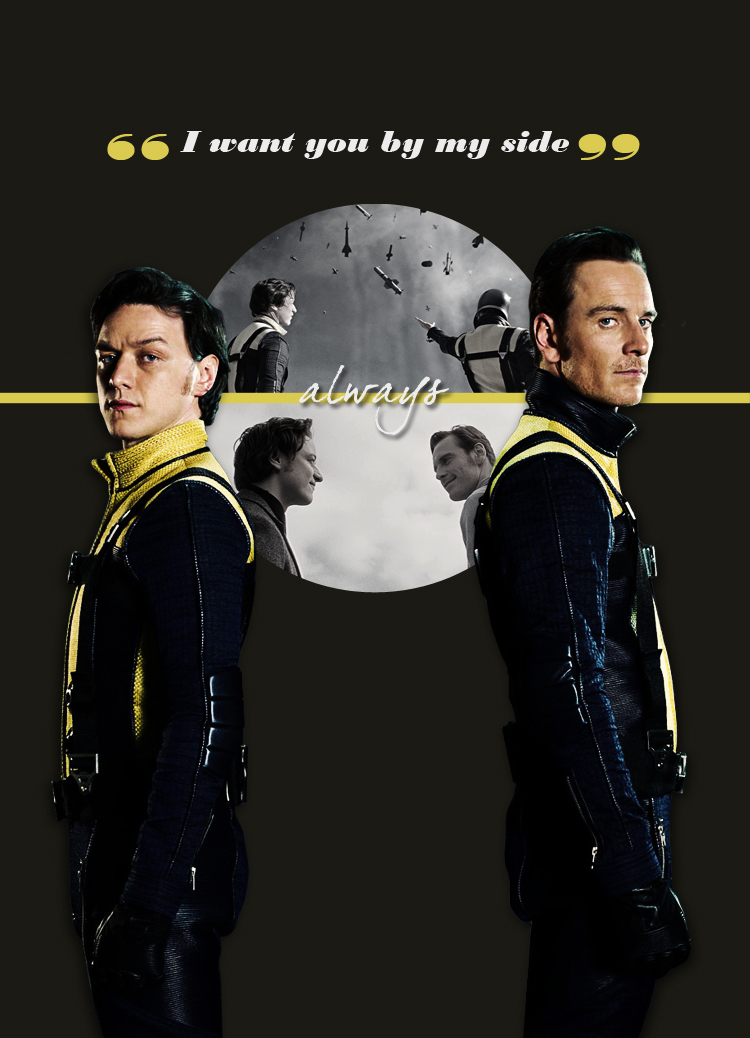 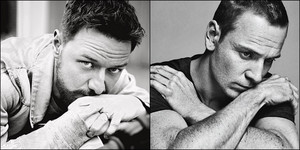 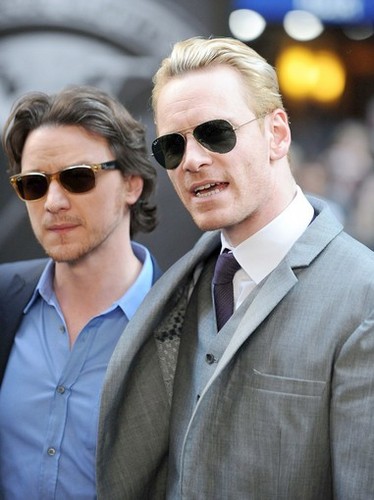 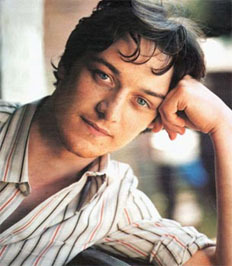 2. Before he went into acting, he wanted to jiunge the Navy.

3. His dream role would be to play Celtic legend Jimmy Johnstone.

4. At one point, McAvoy did a "terrifying" base jump from the world's tallest hospital building in a bid to help raise money for a Ugandan children's charity Retrak, an organisation which assists children on the streets with contacting their families.

5. An overwhelmed McAvoy fainted during his first take of what would be the hardest scene for him to shoot, Nicolas' torture in The Last King of Scotland

6. Won the BAFTA Scotland Award for Best Actor (The Last King of Scotland)

7. Trained at Royal Scottish Academy of muziki and Drama.

10. His nicknames include Jimmy, Jamesy Boy and Floyd 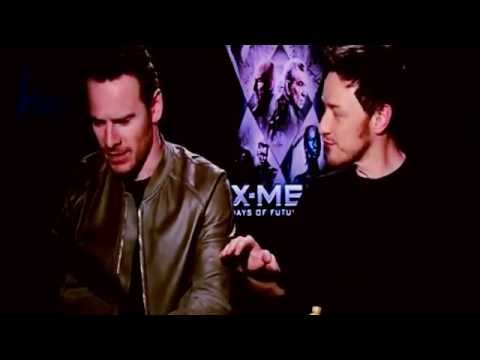 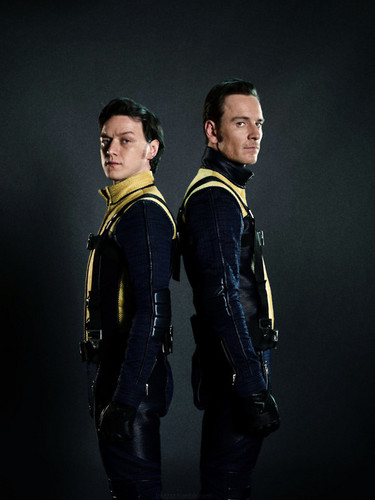 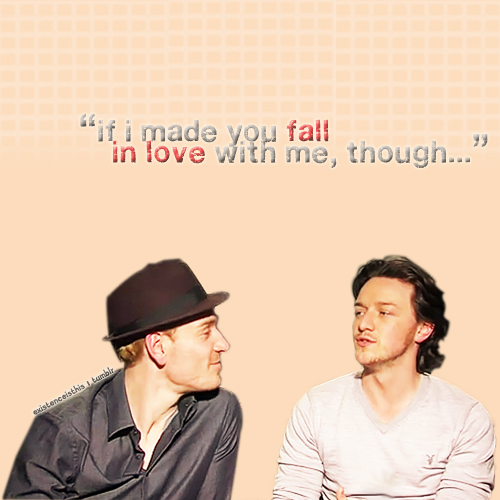 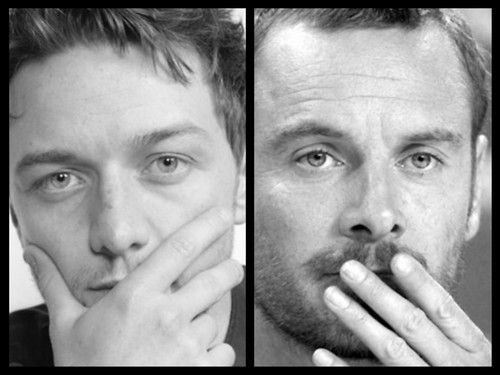 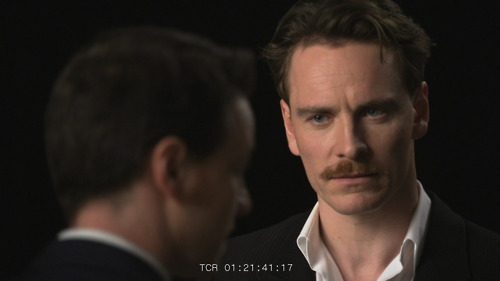 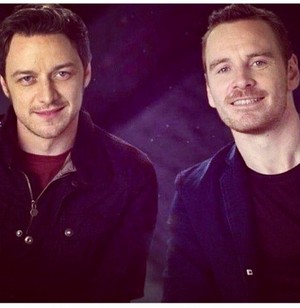 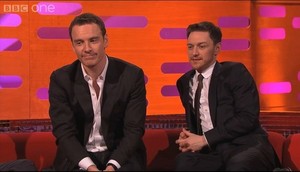 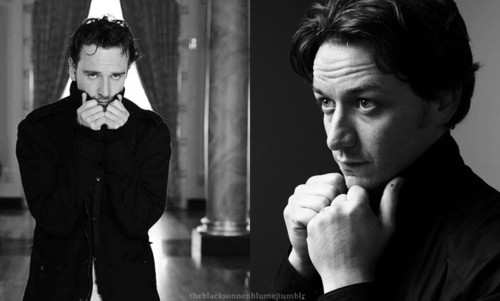 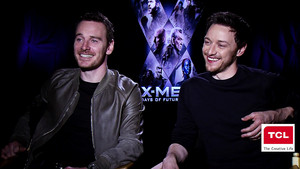 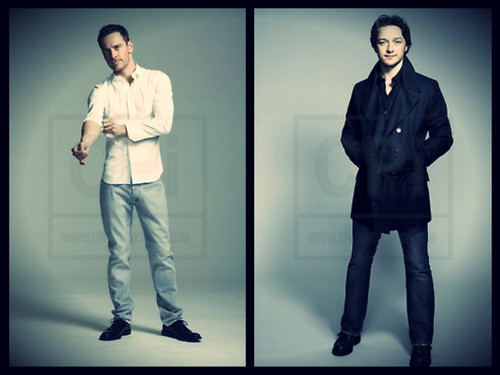 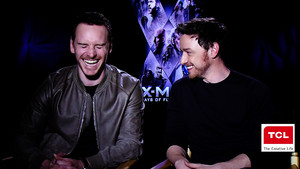 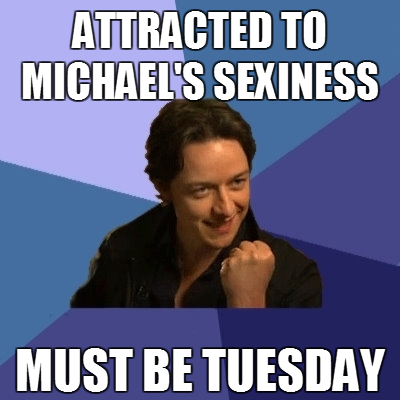