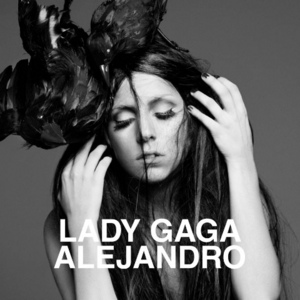 Lady GaGa - Alejandro
Lady Gaga’s newest single “Alejandro” jumps 7-5 on this week’s Billboard Hot 100, becoming her sixth juu 5 song in the United States. All of her awali releases peaked inside the juu 5, except “Paparazzi”, which reached No. 6. Lady Gaga’s singles peaks on the chart:

The song lands at #7 on Billboard’s Radio Songs, becoming Lady Gaga’s seventh consecutive juu 10 hit on the chart. The only song to reach #1 there was “Paparazzi”.

On Pop Songs, “Alejandro” dips 4-6. All of Lady Gaga’s awali singles reached No. 1 on the chart.

“Alejandro” is the final single off The Fame Monster. 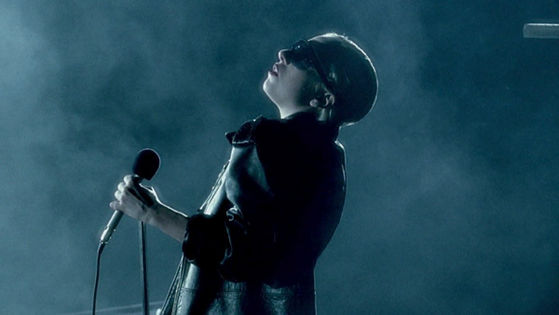 Lady GaGa - Alejandro
Chatleen, vagos and 18 others like this
LOLerz25 Final single... *sighs*
Milah WHAT?! Are you serious? It's really the last song?! UGH!
LOLerz25 I'm afraid so... GaGadaily officially confirmed it so... T_T 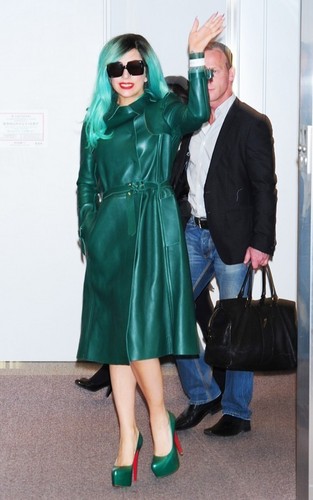 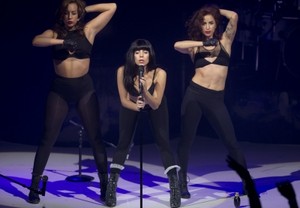 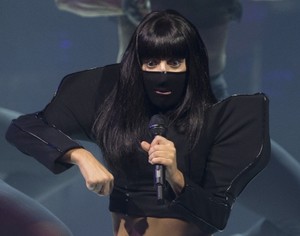 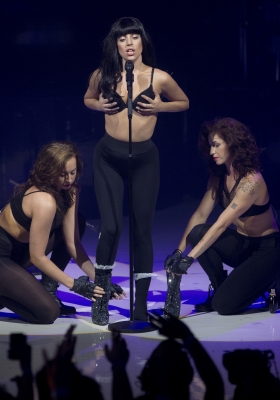 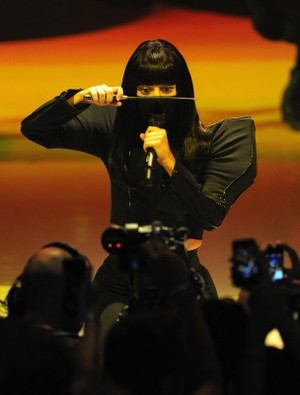 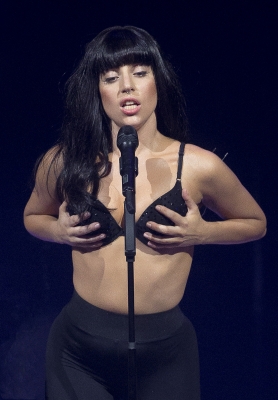 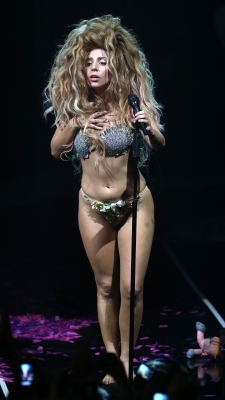 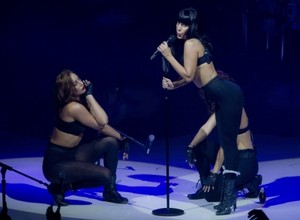 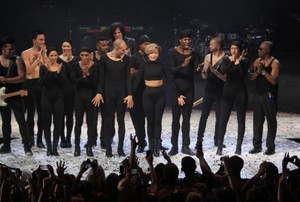 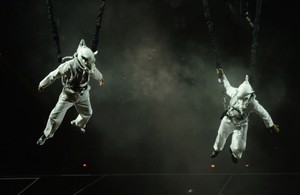 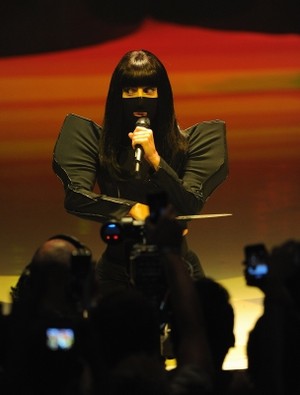 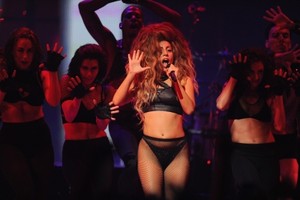 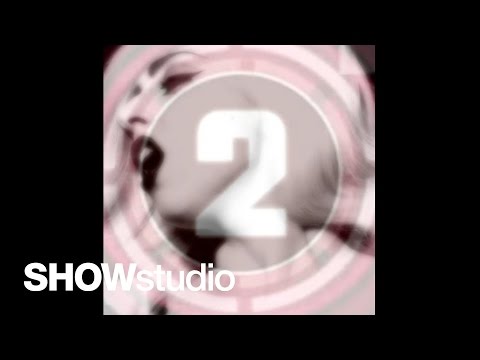 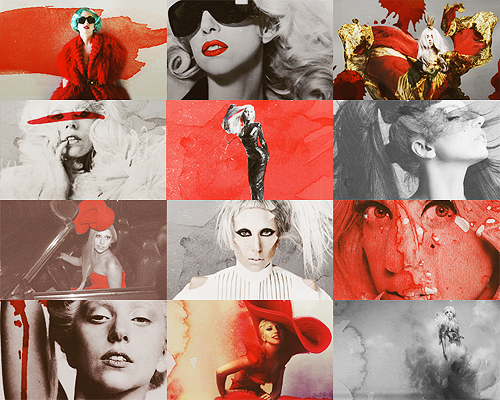 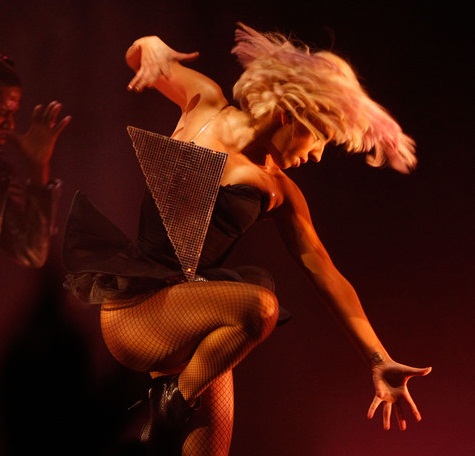 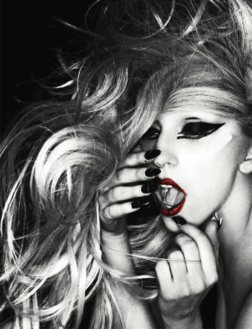 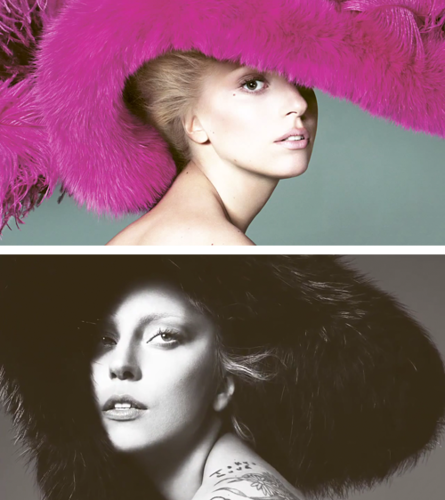