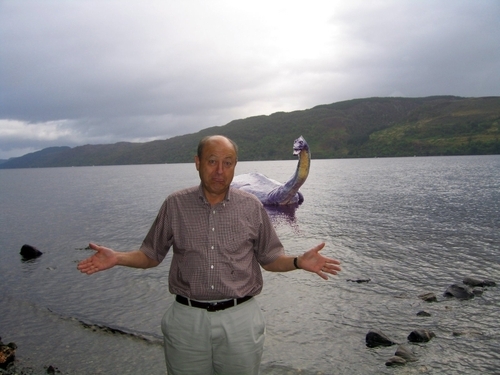 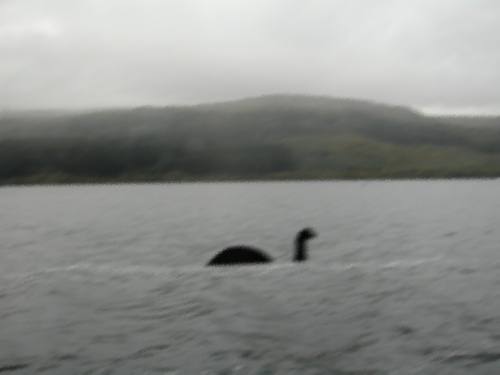 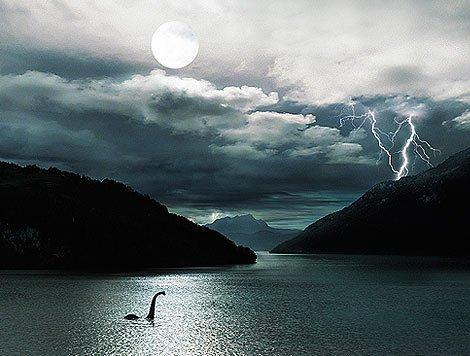 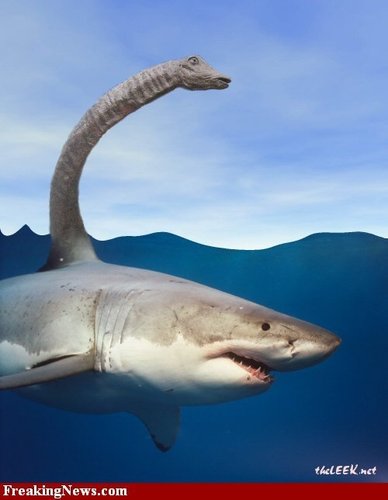 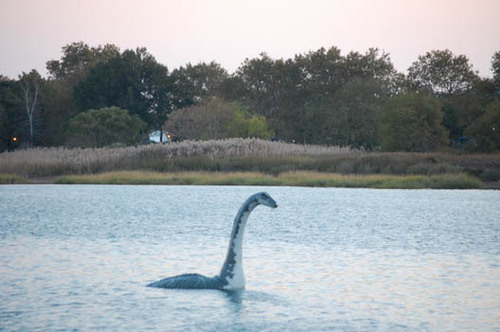 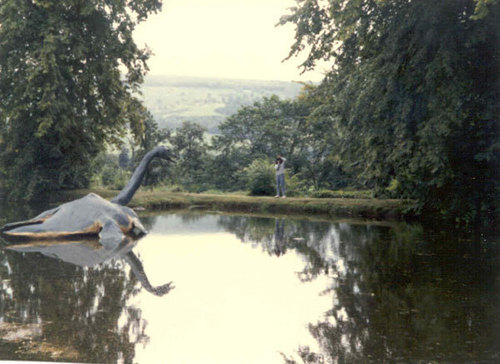 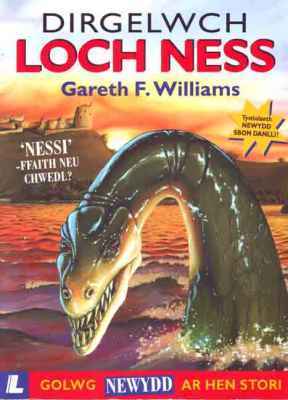 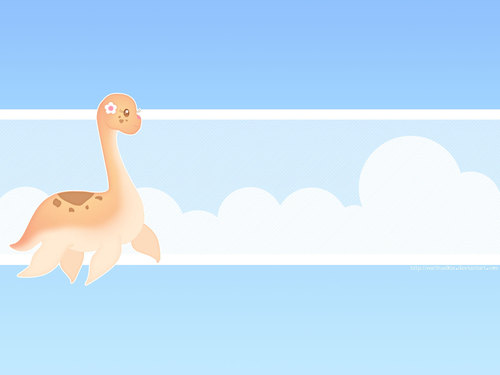 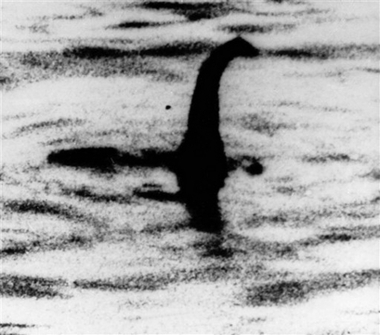 cryptids and other creepy creatures 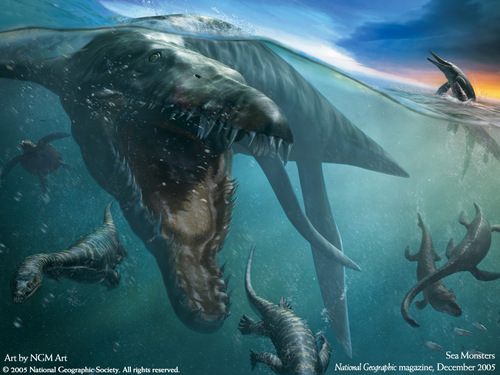 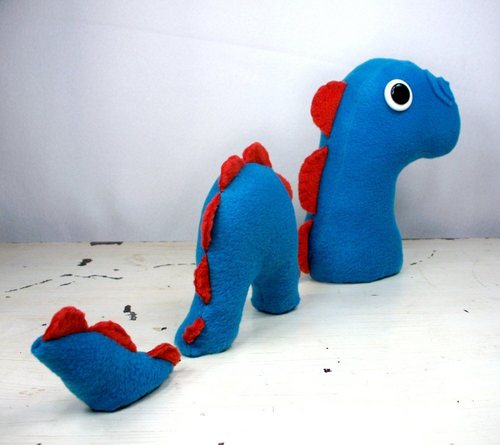 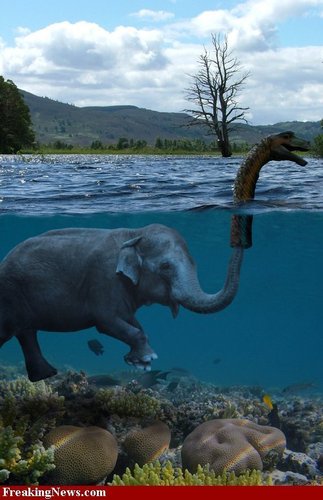 Is The British Government Hiding The Loch Ness Monster?
added by afestivalseason
Loch Ness is Britain's most famous monster. Officially it's a myth - but could it really have been found, and is now hidden kwa the U.K.
video
loch ness monster
monster
conspiracy 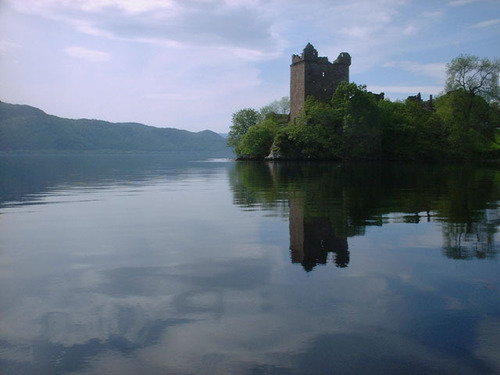 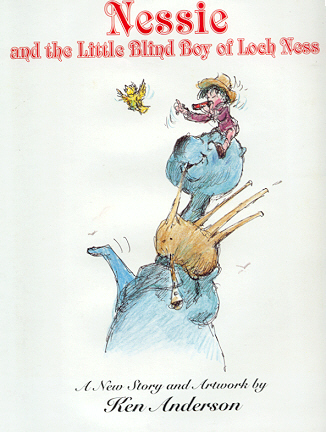 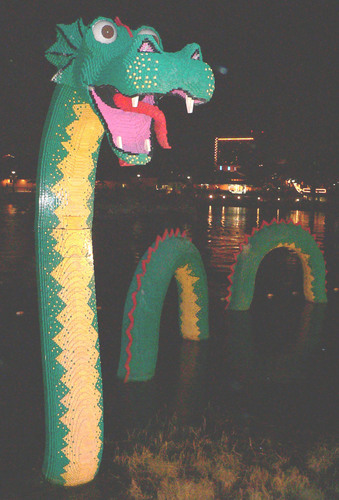 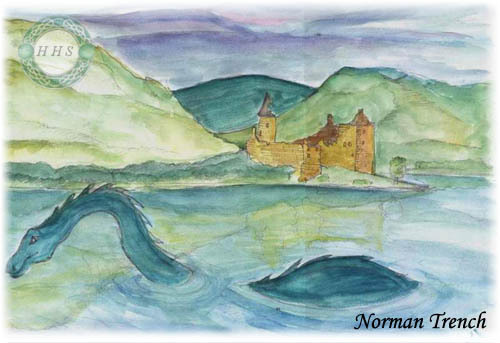