My Opinons of the Different Versions of Lola Bunny
posted by Windrises
Lola Bunny is my inayopendelewa Looney Tunes character. She's the best looking and funniest character of the franchise. This is my opinions of the different Lolas from shows and films. I've only seen the shows and films so I won't maoni on the comics au video games.

Space jam, jamu is has Lola Bunny's first appearance. In the film she's a cool and talented mpira wa kikapu player. This version of Lola is the coolest character in the film. She made a good film even better. Also it was cool that she got to be in a film with Bill Murray.

Lola had a kind of small role in the film as a televisheni reporter. She was likeable, but I wish she had a bigger role.

The Baby Looney Tunes Lola didn't get to shine that well, but that's because the onyesha wasn't that good. It was a cute kids' show, but Lola's role was pretty eh. At least she got to be 1 of the show's main characters.

My inayopendelewa version of Lola Bunny. She is the most entertaining and funny character in the show. She's the funniest female character in all of fiction. She's the main scene stealer of the show. Kristen Wiig did a good job at voicing Lola. Plus Lola's cute and stylish.

Rabbits Run is a 2015 animated film that is based on The Looney Tunes Show. Lola is the main nyota of the film which I'm quite happy about. Once again she got to be a delightfully goofy character. She was the best character in the film. 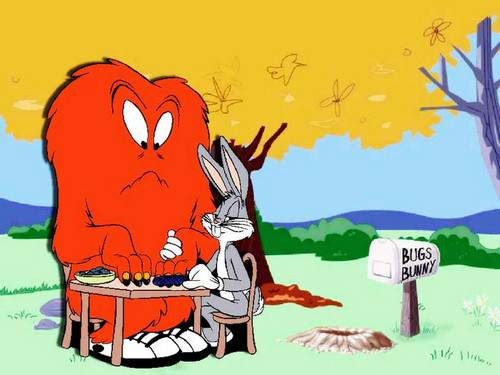 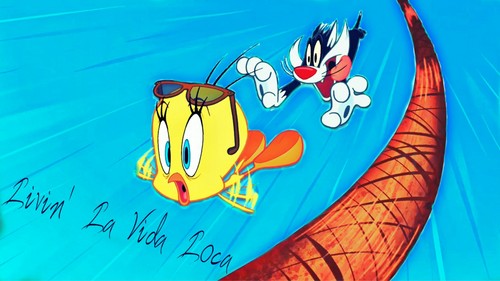 1
tweety and sylvester
added by marycandyfairy 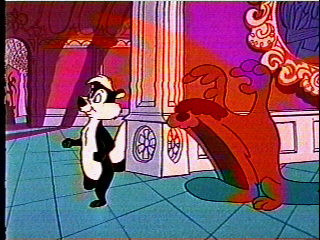 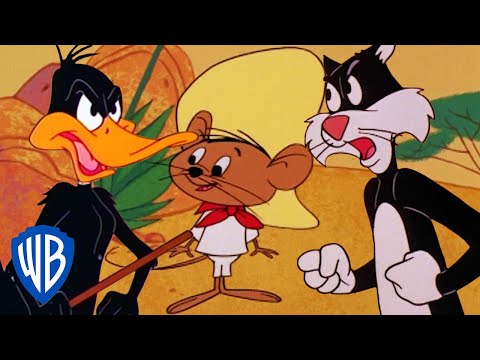 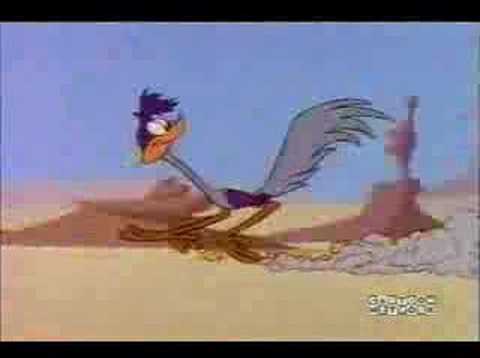 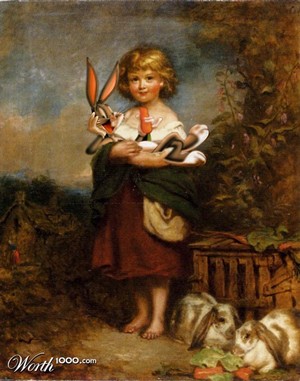 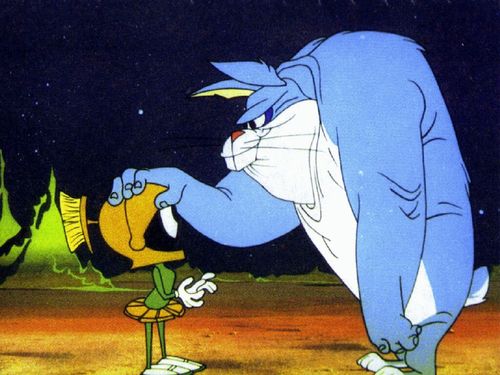 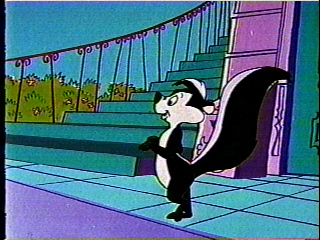 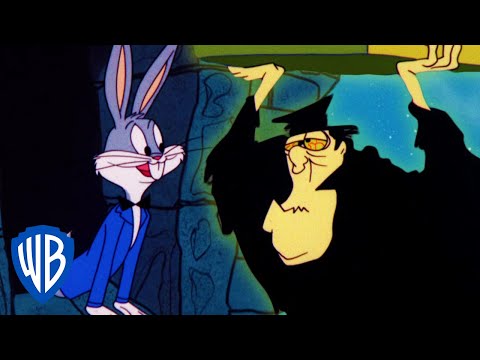 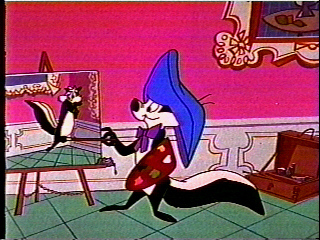 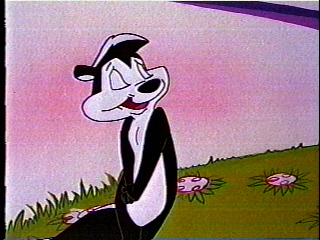 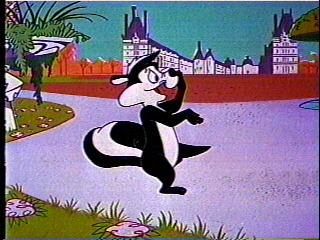 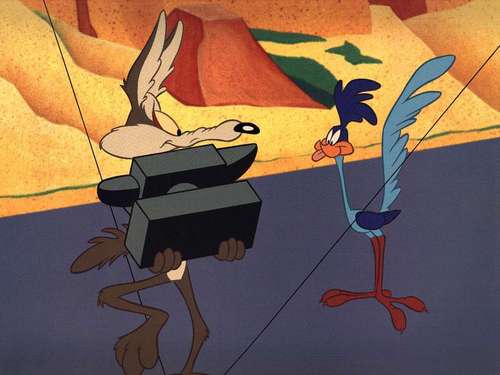