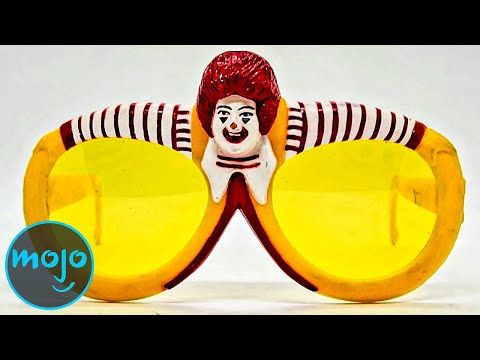 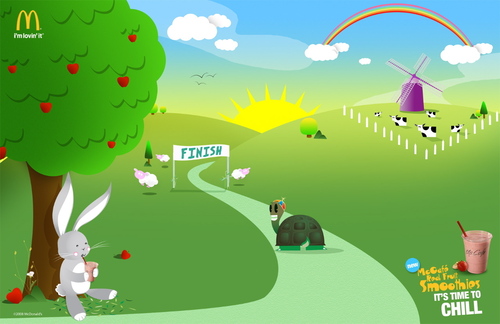 McDonald's: kobe and the sungura, hare
added by Snerkie
Source: Ads Of The World.com 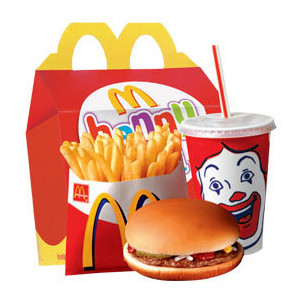 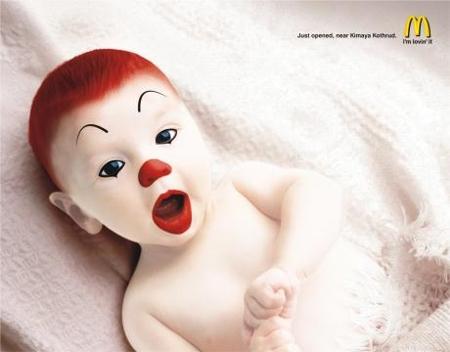 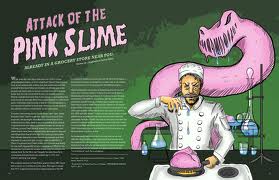 attack of the pink slime
added by Bunnylover3
Source: Google 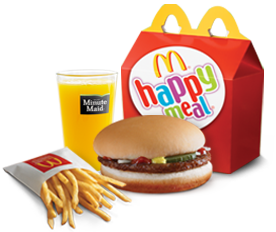 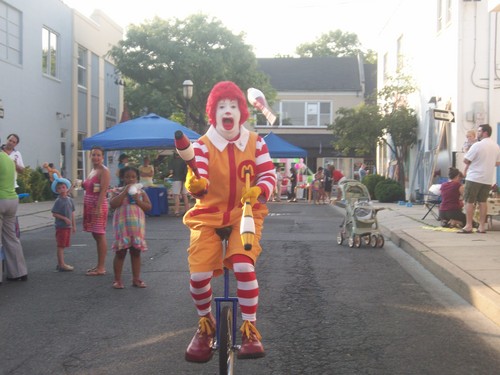 Ronald McDonald at First Fridays in Ambler
added by Triumph318
Source: Heidi Hallowell
9
50 bila mpangilio things to do at McDonalds.
posted by australia-101
Set up a maji ya limau, lemonade stand right outside a McDonald's. See how long it takes to kicked out.

Go to mcdonalds and ask how much something on the dollar menu is.

Walk through the drive through at Mcdonalds and order something.

Go to McDonaldes and ask them for a cheese burger without cheese while driving backwards in drive in.

Go to McDonalds and ask for fat free fries.

Go to mcdonalds and order tacos.

Pull someone in a wagon through a McDonalds drive thru. 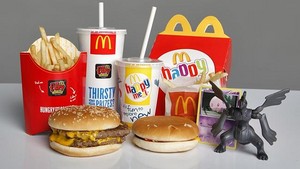 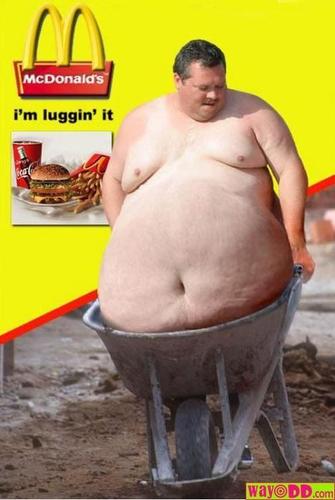 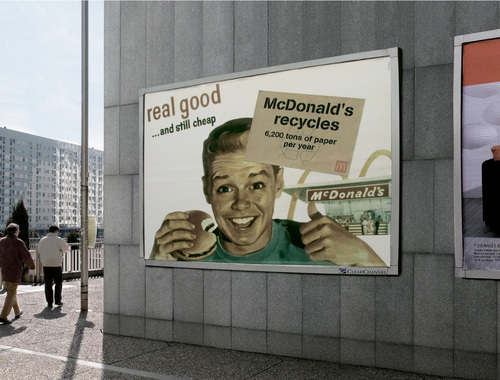 1
McDonald's: Recycle
added by Snerkie
Source: Ads Of The World.com 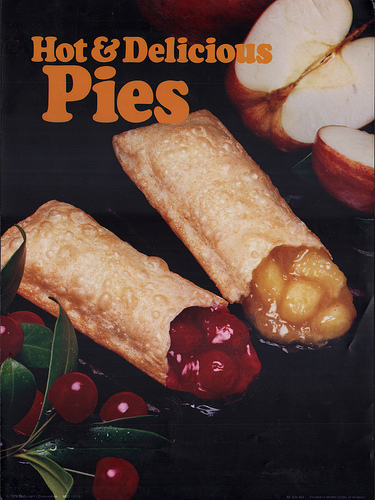 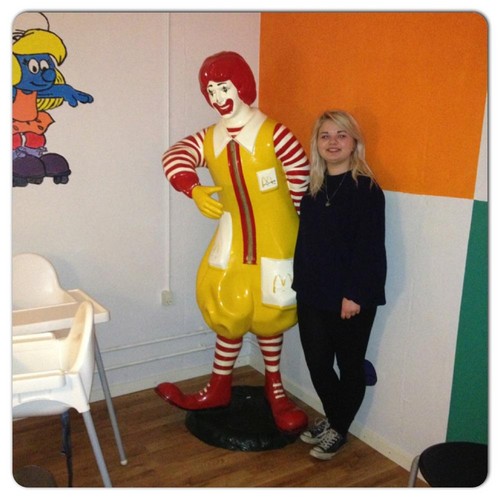 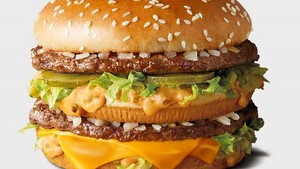 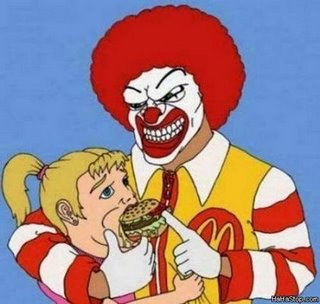 evil clown
added by blackdoot777
1
My McDonald's Diet
posted by edsweet
Did wewe hear about John Cisna, the Iowa science teacher who Lost almost 60 pounds eating nothing but McDonald's for breakfast, lunch and chajio, chakula cha jioni for six months?

He set it up as an experiment for his high school biology class, and no one believed he'd lose any weight. But once he did, he made headlines around the world.

His inayopendelewa foods were the Egg White Delights and the bacon Habernero Ranch Quarter Pounder.

I helped him write an e-book about the experience called My McDonald's Diet, which wewe can get on Amazon. It has all the daily menus in it and lots of stories about the experiment. It's pretty funny! 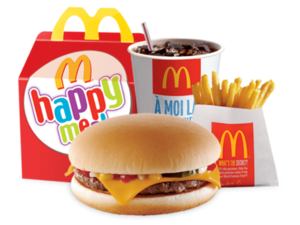