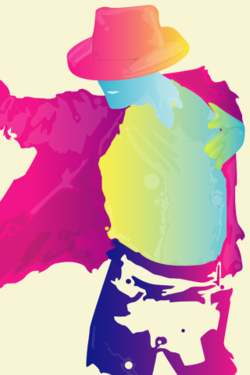 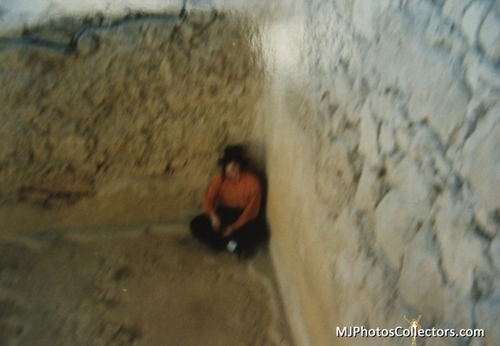 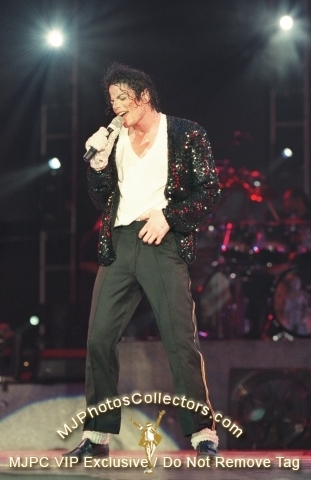 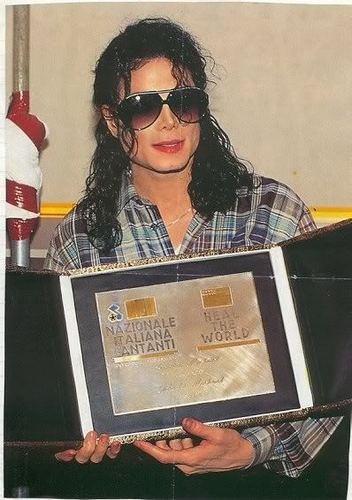 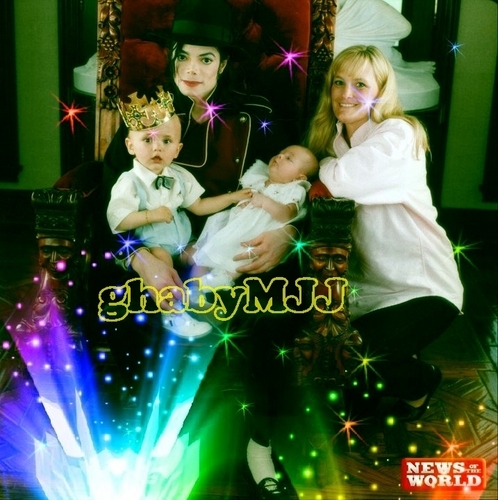 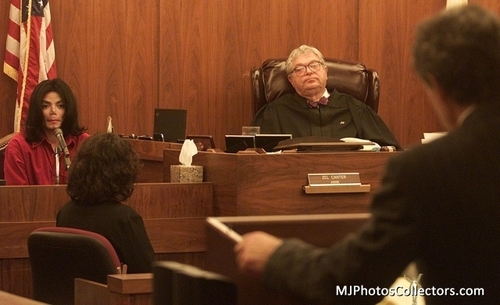 2
Michael at the court
added by liberiangirl_mj 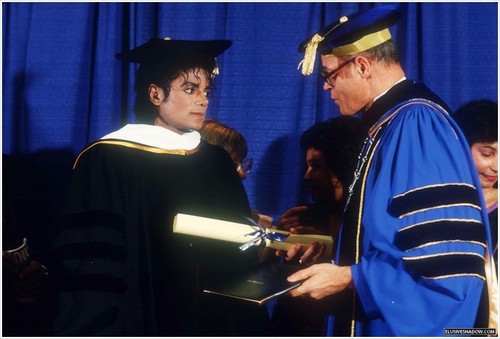 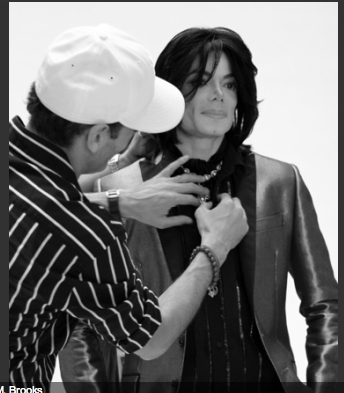 1
MJ
added by liberiangirl_mj
1
It's a crazy stupid thing called upendo (bad fantisy era) pt 2
posted by mjacksonfan1
The inayofuata morning i woke up and i went down stairs to eat breakfast Brooke was cooking for me. She asked me what i wanted and i alisema "Some pancakes please." She alisema "Okay coming right up." As we were eating breakfast she got up to go to the bathroom when i heard a big thump from upstairs i ran up stairs and i was calling her name. She yelled my name and i was still yelling hers. I finally found her in the bedroom on the floor breathing heavy. I picked her up and i put her in the car and we drove to the doctors. The doctors put us in room and a dakika later the doctor alisema " Brooke wewe are pregnant"...
continue reading...
7
"The Right Choice." Part 7. Please Read & Comment.
posted by mccalamccool 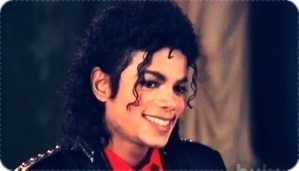 Michael is in his kitanda tossing and turning. But who could expect him to be able to sleep after everything that has happened? Everything seemed so right for him before but then this happens. Michael was very depressed and just hoped I was going to be ok. I Lost so much blood. Michael prayed every chance he got. He was very scared I was going to die. Little did he know I was scared to death I was never going to see him again. We are perfect for each other... Same hobbies,Same interests,And of course the same feelings for each other. "Oh my god I can't sleep." Says Michael with a sigh. He finally...
continue reading...
3
What I feel about the voice in Breaking News..
posted by liberiangirl_mj 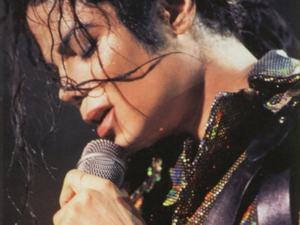 Too much confusion was and still is about this new MJ album and this song, Breaking News..
When I first heared the song Breaking News, I didn't felt him there, I didn't recognize his voice there, his voice was always so strong and soft in the same time.. he never had problems of breathing when he recorded a song, never had problems of taking the sound really high thing that doesn't happen on Breaking News.
I tough.. "and if is his real voice?? it can be possible to be his real voice and I can't feel it? I listen to this voice for 18 years, it's inside of me.. is it possible to be his voice and...
continue reading...
1
MJ Tribute Band -- The Battle Over Neverland
posted by Reis7100
The Michael Jackson estate just laid the smack down on a bunch of Michael Jackson wannabes -- all over access to Neverland.

The wannabes are actually in a Michael Jackson tribute band named "Neverland" -- a name the MJ estate feels is a violation of its trademark.

Long story short -- the MJ estate wrote a scary legal letter demanding the band change its name ... and it did ... to Foreverland.

Here's the catch -- "Foreverland" still owns the rights to the domain name neverlandsf.com -- and its willing to give it back to Camp Jackson ... for a cool $30,000.

In short, the Jackson estate told the band to "beat it" -- and gave them until February 2011 to begin forwarding all web traffic to the new foreverlandsf.com ... au else.

The band tells us they're currently going over their options.


"Lawyers from the Jackson estate have forced us to change our name." 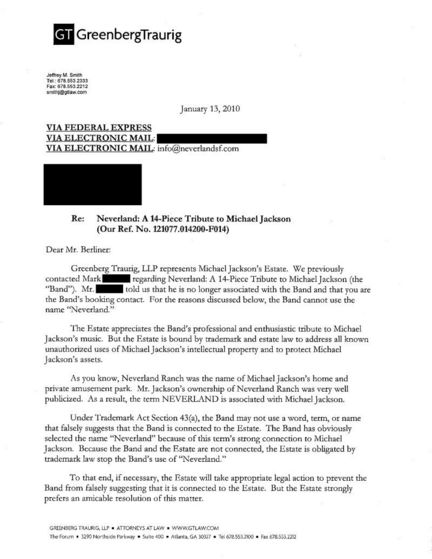 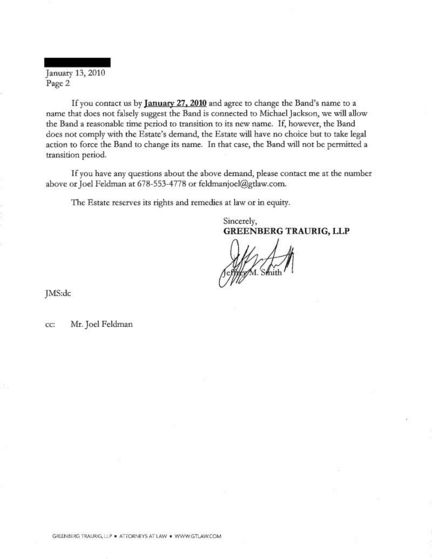 8
WE upendo U MJ!
posted by lovelife324
Michael Jackson, I'm uandishi this cuz we care about you. wewe will always be in our hearts. wewe touched the world, Michael! wewe finally reached your dreams and although wewe did not finish them, what wewe had was love! wewe cared for people and the earth and wewe wanted to save the world. wewe showed the world what wewe can do and what wewe did was sing and dance. wewe were one of the greatest dancers and WE upendo U! wewe were a sweet man and wewe had a kind heart. wewe loved God. wewe had feelings and wewe had a great soul! Millions of people loved wewe MJ! I never knew u existed until i saw your wonderful movie "This Is It" and after that, u touched my heart. WE upendo wewe MJ AND WE ALWAYS WILL NOMATTER WHAT OTHER PEOPLE SAY!!! 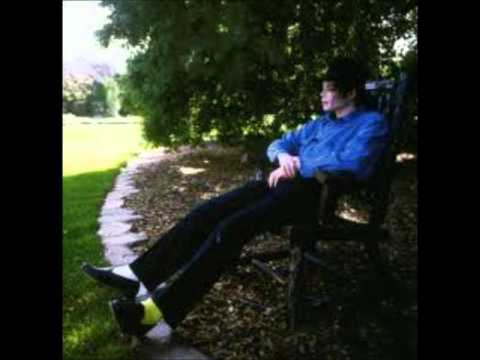 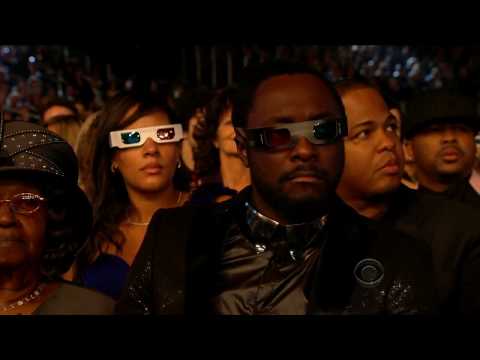 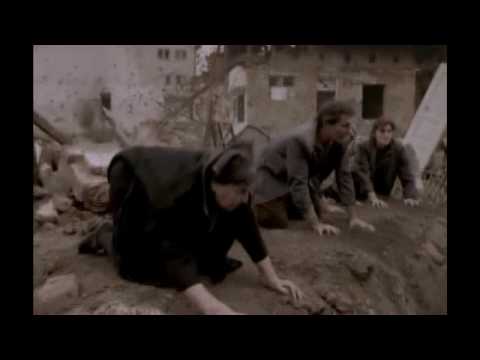 4
Who Is It - Michael Jackson
added by Pujolsfan57
It begins with Jackson in what seems to be a hotel, imba about his girlfriend. She Is cheating..
video
Michael Jackson
cheating
mj
king of pop
upendo