Smurfs The Lost Village Review
posted by Windrises
Note: This review is dedicated to Peyo (the creator of The Smurfs) and to Bill Hanna and Joe Barbera (the creators The Smurfs animated show).

Smurfs The Lost Village is a animated film that's based on Peyo's Smurfs comics.

Smurfette feels like she's not a real smurf, because she doesn't seem to have a main personality trait and was made kwa Gargamel. She finds out about a place that has other smurfs. She, Hefty, Clumsy, and Brainy go check out the other smurfs, but Gargamel wants to steal the smurfs. It's up to Smurfette to discover who she is so she can defeat Gargamel.

The plot of this film is great. It's a inspring and cute film for children. The plot allows Smurfette to not have zaidi clear personality traits. In fact she gets a better storyline than the other smurfs. It's not as complex as The Wind Rises, but it's pretty meaningful for a smurfs film. Gargamel's storyline of trying to get the smurfs makes the film zaidi interesting and exciting.

The Smurfs 2 explored who Smufette is, but this film does that better. She's a loveable, sympathetic, heroic, and cute character. Hefty, Clumsy, and Brainy are decent. Gargamel's the main scene stealer due to being a entertaining character. Smurf Blossom is my inayopendelewa of the new smurfs due to being a cute and fun character.

Demi Lovato plays Smurfette and she was better than I thought she'd be. Demi did a better job at playing Smurfette than the others that have voiced her. Many Patinkin is really good as Papa Smurf. The weirdest uigizaji performance is Rainn Wilson as Gargamel. Rainn's voice sounds too laid back to be Gargamel. In other words he's no Paul Winchell. I'm really happy that Frank Welker did Azarel's animal noises. Mr. Welker is a spectacular voice actor so I'm glad that's he's in the film.

The film looks good. Smurfette looks cute thanks to the high quality animation. It's a really nice looking film. It's the best looking smurfs film so far.

A major problem I have with the upcoming film is that it's not a Equestria Girls film. Because of that I'm worried that Twilight sparkle's Marafiki will be protagonists. I think that Twilight's Marafiki are weak protagonists, but decent supporting characters. I'm worried about Sunset Shimmer not being in the film. How can wewe have a good My Little gppony, pony film without Sunset? I'm hoping that Celestia, Luna, the cutie mark crusaders, and Starlight Glimmer don't appear in the film. I hope that...
continue reading...
The Lego Batman Movie Review
posted by Windrises
I watched The Lego Batman Movie. It's a 2017 animated film that's a spin off of The Lego Movie. Is this Batman film hilarious and heartwarming au is it a bad comedy film? Please read the review to find out.

Batman (Bruce) is still sad about his parents being gone and because of that is a loner. Robin wants to be Batman's son. Also the Joker is putting Gotham City in danger. It's up to Batman to accept Robin as his son and stop the Joker.

The film has both silly and drama scenes. The drama of Batman dealing with his parents being gone and moving on to a new family is well done, but the...
continue reading...
Neighbors and Neighbors 2 Review
posted by Windrises
Neighbors and Neighbors 2: Sorority Rising are comedy films that nyota Seth Rogen, Rose Byrne, and Zac Efron. The first film was released in 2014 and the sekunde film came out in 2016.

This film is about Mac and Kelly Radner, 2 parents who deal with a fraternity that lives inayofuata to them. The fraternity's leader is Teddy Sanders, a fun loving troublemaker. Mac and Kelly become rivals with Teddy and his Marafiki which causes lots of silly antics.

This film is good. The film is enjoyably silly. Seth Rogen, Rose Byrne, and Zac Efron give good performances. The film is almost always...
continue reading...
Pokemon The First Movie Review
posted by Windrises
Pokemon is a maarufu anime show. The onyesha has various films. This review is about the original Pokemon film. The film is a classic to Pokemon fans, but was hated kwa critics.

Special mention goes to the 10 dakika that got edited out of most versions of this film. The scenes that got cut out involve Dr. Fuji's dark plot. He was trying to bring his deceased daughter Amber back to life. Amber eventually got cloned and became Mewtwo's best friend, but she died. These scenes are some of the most well made scenes of all time. It's weird that 2 characters that barley have screen time (Dr....
continue reading...
Out of the Shadows Film Review
posted by Windrises
Teenage Mutant Ninja Turtles Out of the Shadows is a 2016 action film. It's the sequel to the 2014 Turtles film. I was eager to watch this film, because it's the first turtles film to have Krang, but is this film good?

It's up to the 4 turtles along with April and Casey to stop Krang from taking over the world. Well there's zaidi going on than that. Some of the side plots include: the turtles not getting along with each other and Casey trying to prove he can be a quality detective. Plus there's Krang's helpers.

The Krang storyline is cool despite the film focusing too much on Krang's...
continue reading...
1
My juu 5 inayopendelewa Film nukuu
posted by Windrises
Some films have memorable nukuu that I always look mbele to listening to. The following orodha honors the five film nukuu that I upendo the most.

5. "Survival of the Fittest Leonard!" - Foodfight!

Although Foodfight! isn't a very good film I upendo Mr. Clipboard. He was delightfully eccentric. I upendo this quote, because of how amazingly odd Christopher Lloyd alisema it.

This quote is pretty much perfect for Alice in Wonderland. I upendo how it starts off seeming...
continue reading...
1
Best Ways to Watch iTunes DRMed sinema on TV
posted by Dreallee
Watching sinema on TV, especially the HD au UHD TV sets, can be amazing experience due to the high image and sound quality. For wewe who have a lot of sinema downloaded au purchased from iTunes Store, wewe might have the urgent need to watch those iTunes sinema on your smart HDTV but have no idea of how to do it. Before seeking the solutions to watch iTunes sinema au TV shows on TV, make sure wewe clearly understand the situation that wewe can only access these iTunes sinema in Apple's devices because iTunes sinema are encrypted kwa Apple's FairPlay DRM copyright protection. Specifically speaking,...
continue reading...
My Opinion on G.W. Bailey
posted by Coffeeuser 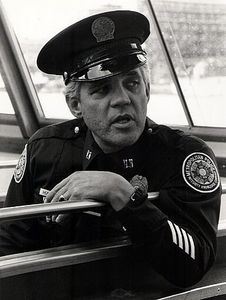 I don't make a habit of calling any guy a "gentleman". Mainly because there are so FEW gentlemen in the world these days. But out of all the men alive today there is probably nobody who comes closer to being a gentleman than G.W. Bailey. wewe may remember him as Captain Thaddeus Harris from the 'Police Academy' movies. But for me, my first impression of him was his role in the 1999 Biblical film 'Jesus'. I've thought fondly of him ever since I saw him in that movie. Sure he was slimy, greasy, unrepentant son of a bitch. And yet...there was something appealing about the guy. Something amusing....
continue reading...
Why I'm Excited for The Shallows
posted by SentinelPrime89 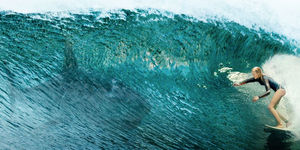 There's a strong reason why I'm ready for this movie and I hope to hell that it's good. In fact, there's zaidi than one reason. Among them is Blake Lively who looks extremely attractive and is not a bad actress herself, plus the strong realistic tone this movie seems promising to give. I know, yes... it's ANOTHER papa movie and has SyFy shoved that genre into the ground enough? BUT... this isn't SyFy, this isn't Asylum. This is a real theatrical film, just one week from official release (originally June 29th, now June 24th) and it looks downright terrifying. I'm scared for Blake. I'm scared...
continue reading... 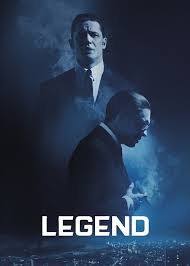 legend
added by darkwave
Sharon Tate: Portrait of a Goddess
posted by Coffeeuser
When most people hear "The Most Beautiful Woman in the World" they immediately think of Elizabeth Taylor, Audrey Hepburn, au Grace Kelly. But Holy Crap...those women have got NOTHING on Sharon Tate! For those of wewe who don't know who she is, Sharon Tate was an American film actress and model. Her life was short but she left behind a legacy of her extraordinary beauty and goodness. Everything about Sharon was like something straight out of Heaven. I don't see how any man au lesbian could ever resist her. I have a huge crush on her myself. She was one of God's greatest creations along with Sal...
continue reading... 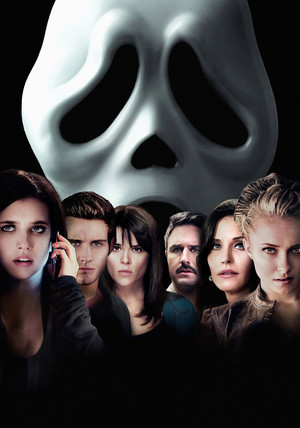 Scream
added by SentinelPrime89
1
My juu 10 inayopendelewa sinema of All Time
posted by Coffeeuser
Here are my juu 10 inayopendelewa sinema of All Time. Again, I won't be uandishi any makala but simply adding the pictures and titles. This is a countdown, meaning that number one is the best. I have all different kinds of sinema on this list. Tell me what wewe think in the maoni section but remember that this is just my personal opinion. 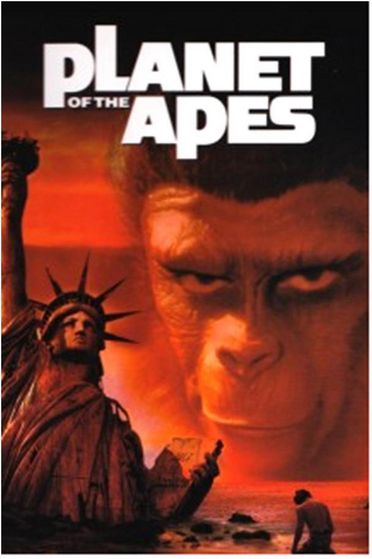 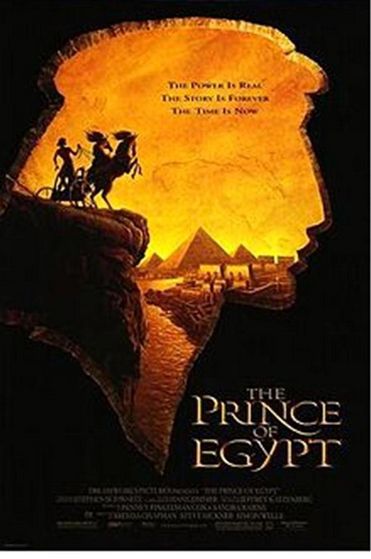 9. The Prince of Egypt 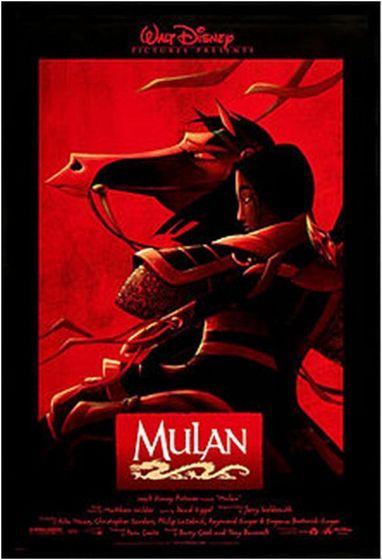 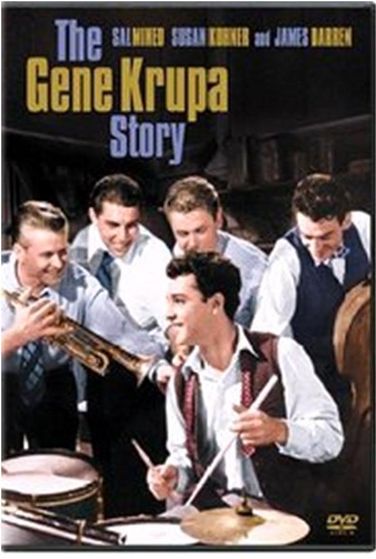 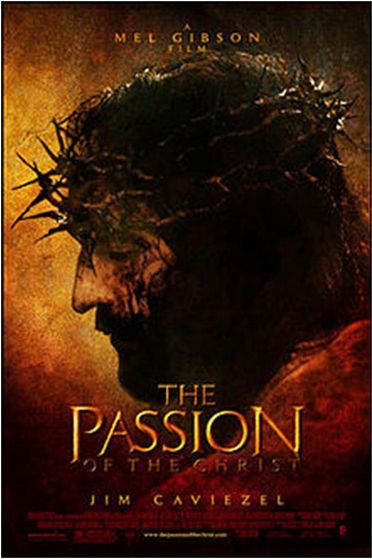 6. Passion of the Christ 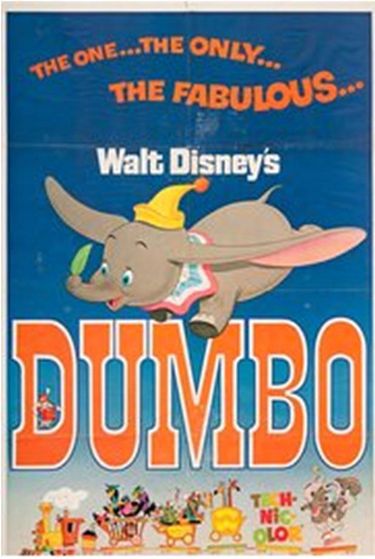 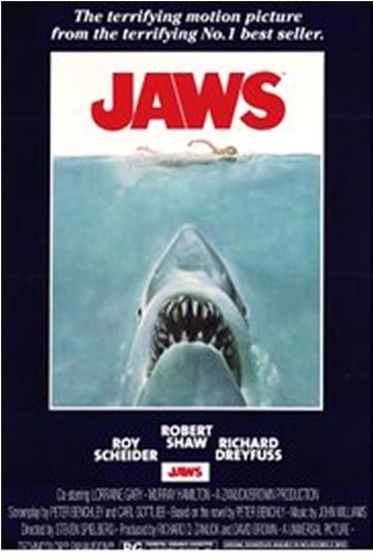 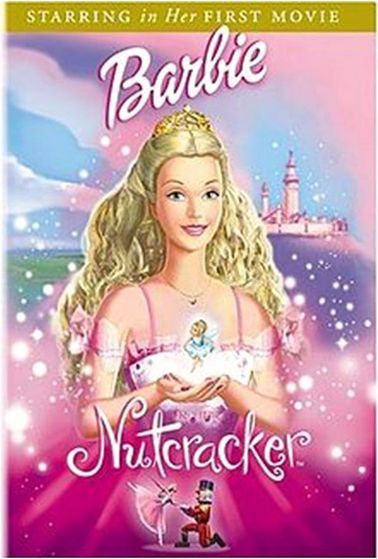 3. Barbe and the Nutcracker 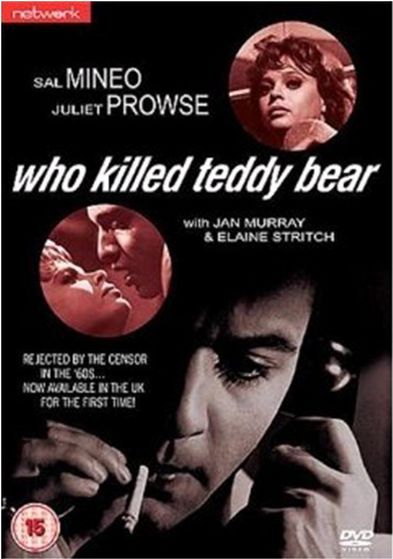 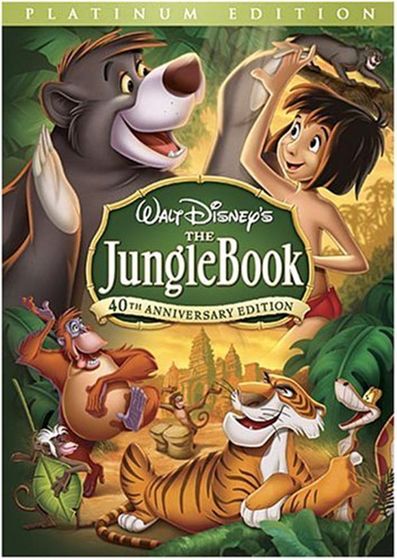 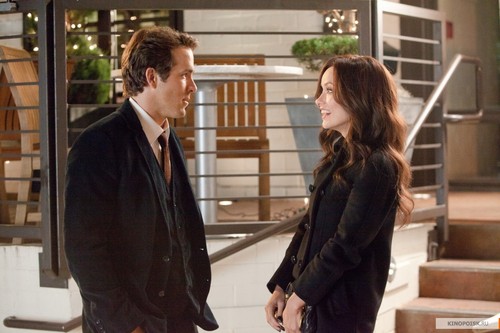 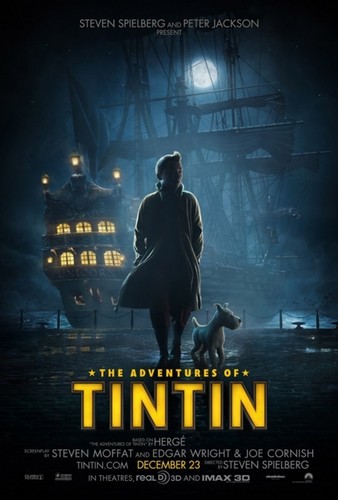 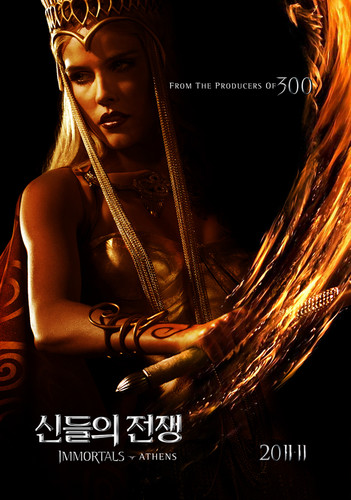 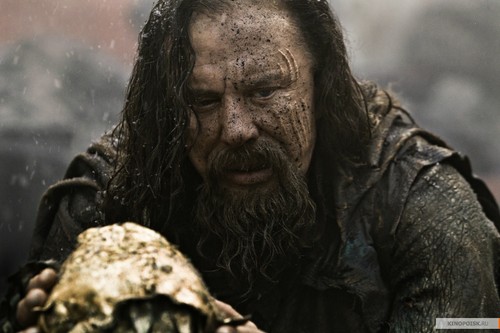 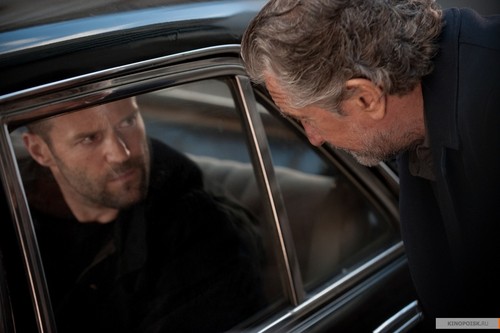 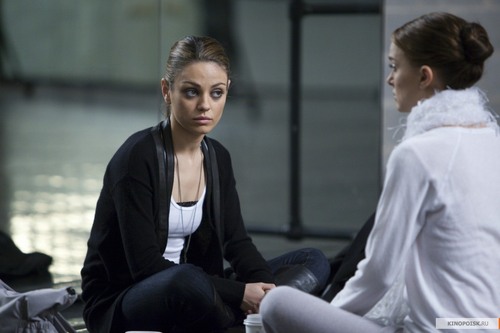