Batman and Superman may both be super heroes, but they sure don't get along. Superman has his doubts about Batman while Batman hates Superman and plans to get rid of him. The rivalry is increased kwa Lex Luthor who wants Batman to get rid of Superman.

This might not sound like the most professional thing to say, but the film's plot is so awesome! DC's 2 best Heroes fighting each other along in a epic story. Batman's hatred of Superman is pretty jarring and flawed, but that doesn't stop the film from being exciting and awesome. The storylines of the 2 main super Heroes and Lex Luthor are impressive and thrilling.

This is the first live action film to have my 2 inayopendelewa DC super heroes. Batman and Superman are both interesting and cool characters. The film is good whenever 1 of them is around and the scenes that have both of them are amazing.

However the real scene stealer of the film is Lex Luthor. I upendo Jesse Eisenberg as Lex Luthor so much. He is 1 of the most enjoyably energetic villains ever. The jolly rancher scene is comedy gold. The film has been accused of being too serious, but Lex Luthor adds so much entertainment to the film.

The visuals in the film are absolutely outstanding. It's a visually amazing looking film. Batman and Superman's costumes are fantastic. The scene where they battle each other is 1 of the most visually impressive film scenes.

Batman vs. Superman is a film that wewe can hate if wewe want. Having different opinions is okay. I personally think that the film is a amazing film that has 2 great heroes, a amazing villain, and awesome visuals. 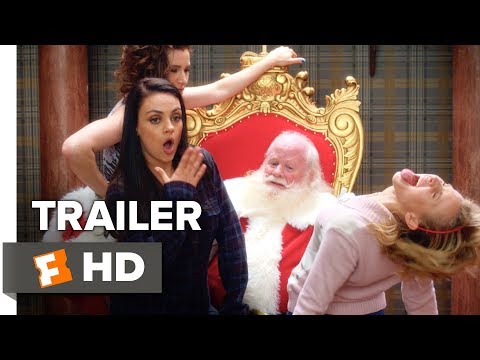 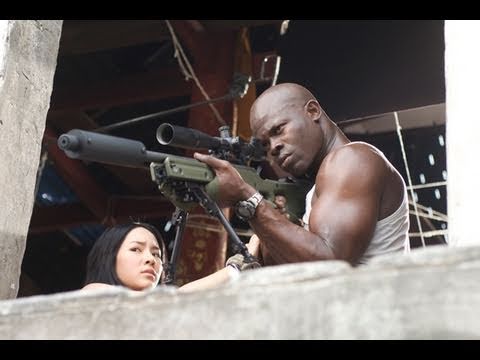 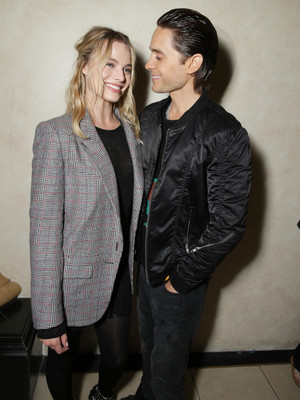 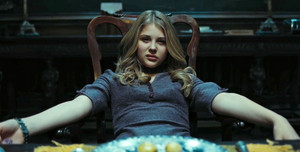 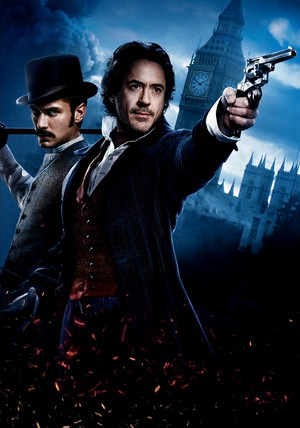 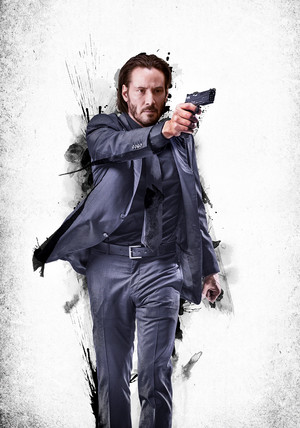 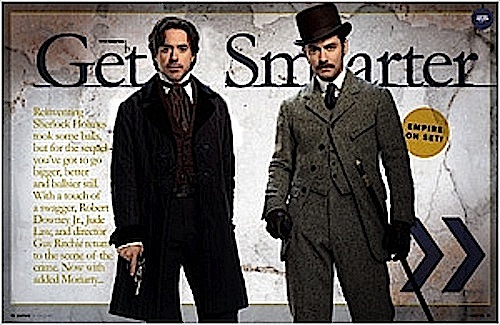 Sherlock Holmes: A Game of Shadows, 2011
added by ayseblack 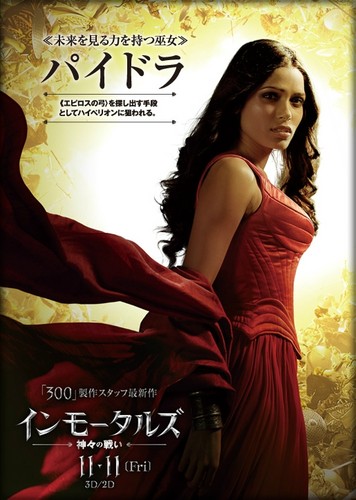 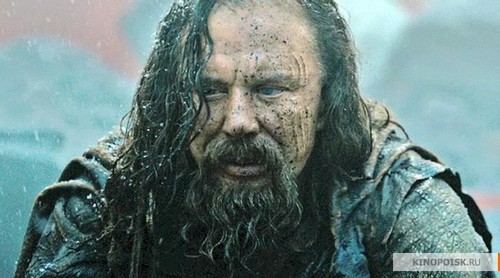 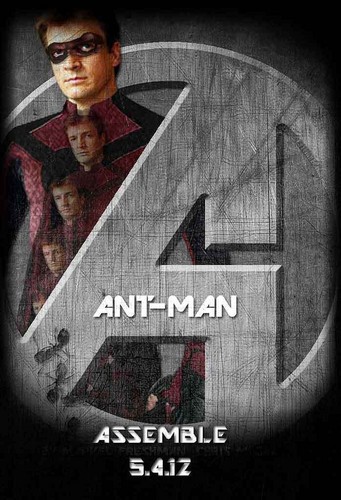 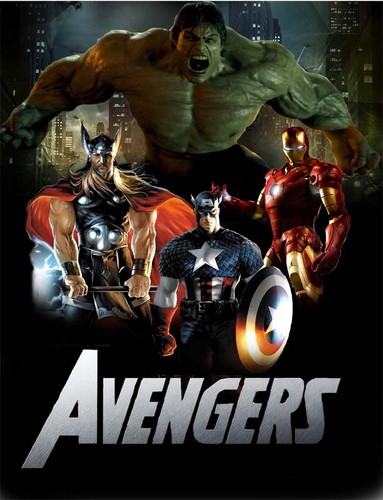 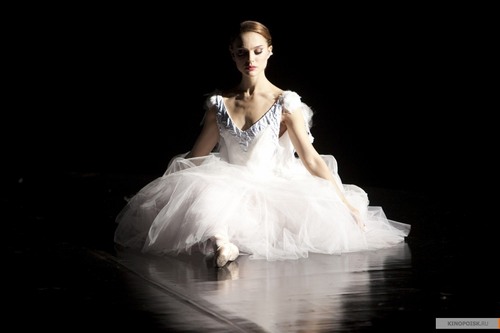 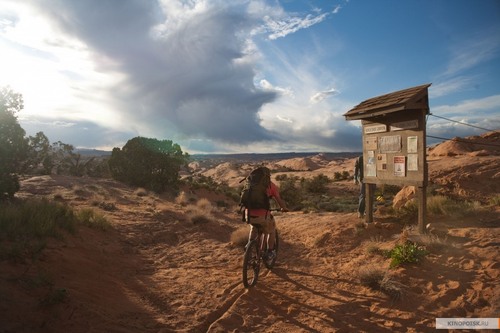 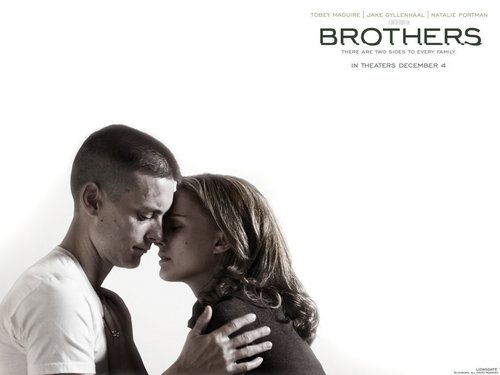 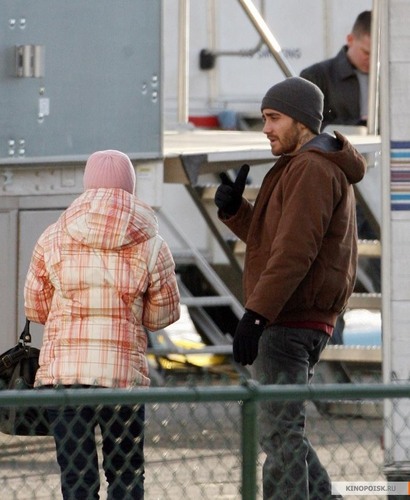 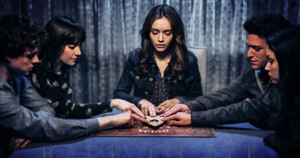