1
My Interpretations: Song 1-Within Temptation's Our Farewell
posted by zanhar1
Whilst typing my juu 25 songs makala (which as of 1/20/2015 is not done yet) I decided I wanted to do a zaidi in depth interpretation of a few of the songs on the list. (One of which being Our Farewell). The lyrics well be in italics and the interpretations left in standard text. I do hope to continue these, that alisema I think some songs will have zaidi clear messages than others--some songs will be zaidi heavy on personal interpretation as opposed to being so clear cut.

ujumla, jumla I think this song is about the passing of a loved one. So if wewe are not comfy with discussions of death/suicide I wouldn't read on/. I also think it could possibly be about just simply saying goodbye to a loved one, but aliyopewa certain lines (that I will point out) I definitely lean zaidi towards it being about the death of a lover--be it family, spouse, au a friend (I can see it making sense either one of the ways).

The very first line I would say opens with Sharon (rather the person Sharon is telling the story for) stating that she holds lots of precious memories of her loved one. 'My hands' being her mind and/or thoughts. She holds these memories so close that she can practically hear the loved one's voice and (as stated in the lyrics) clearly visualize the person's smile.

Feel the warmth of your embrace
But there is nothing but silence now
Around the one I loved
Is this our farewell?

She continues to say that she can practically feel the warmth of their body when holding the person close. However the silence fell upon them. The silence being death (or departure) as the dead can no longer speak--unless wewe believe in ghosts (or going with the dual meaning, a distance au falling out may put a wedge in communication). The last part is pretty self explanatory as Sharon wonders if the person is really going to leave the land of the living (or part ways with her).

Sweet darling wewe worry too much
My child, see the sadness in your eyes
wewe are not alone in life
Although wewe might think that wewe are

These are the lyrics that have me leaning towards the message conveying death. I've interpreted this in 3 ways; 2 indicating death and 1 indicating some sort of break up.

The first way I view these lines is that this child is terminally ill. And on juu of that, the child knows this which accounts for the sadness in his/her eyes. From this line I believe this could then mean that our narrator is a mother (or a father--I know I've been referring to the narrator as a she, but that's due mostly in part to Sharon being a female vocalist), a sibling, au a grandparent...maybe even a close friend of the child. Either which way, the narrator is there to let the child know he/she is not going to go through this alone, even if he au she feels that way.

In the sekunde interpretation I believe the lover in swali is a teen as one isn't technically an adult until 18 (where I live). And in this the theme is much darker as I think it could be about a suicide (or an attempt at it). The sadness being all the stresses the teen felt and in this interpretation the narrator is trying to convince the teen that someone cares, that she's not as alone as he/she thinks.

Like wise with the third (the one not death related) I think the child is a teen. I'm going to be honest and say this one is zaidi of a stretch as in the prior paragraphs I almost visualized the 'our farewell' as a break up but the whole 'child' part puts a block in that one. One can argue that it's symbolic of something. But when I think of children as a symbol I jump to purity and innocence. And for this my third interpretation centers around an older teen about to leave home; he/she is still sort of has the innocence of a child as he/she hasn't been exposed to the world yet. The sadness then comes from a fear of being off on his/her own. But the parent reminds him/her that he/she can call any time. But as I alisema I feel like this theory borders on over-analysis which is why Imma put zaidi emphasis on the first two.


Never thought this siku would come so soon
We had no time to say goodbye
How can the world just carry on?
I feel so Lost when wewe are not kwa my side

The very first line of this verse states that the narrator hadn't expected her lover to pass away so young. In both the terminal illness case and the suicide case the Lost loved one is young when he/she departs. This inayofuata line is the other line that has me leaning towards the melancholy tale of passing; when I Lost my dog to cancer life still went on--my professors still held classes, I had to make up the work, my Marafiki were off doing whatever they did...basically life didn't put itself on a pause because I Lost my precious puppy.That is what I believe the narrator was getting at with 'how could the world just carry on'. Is this not how it happens? And of course when a loved one passes away--especially unexpectedly--there comes this sense of confusion. That he/she should be here. It's hard to take and that's what is meant kwa 'I feel so Lost when wewe are not kwa my side.'

But there is nothing but silence now
Around the one I loved
Is this our farewell?

This is just a repetition of one of the above verses. *Cough it holds the same meaning Cough* :D Well not :D this is not a happy song so... D:

These lines also have me leaning towards the terminal illness/suicide message. In the first of the two the tumbling world is basically childhood and innocence. With a terminal illness a child essentially loses the care-freeness childhood is associated with. Everything seems to be falling apart around them and there's nothing they can do. And yet the narrator (in watching the child through the nights) is always kwa the child's side. The narrator is trying to provide some comfort and aims to make sure the child is as comfy as he/she can be.

In the suicide interpretation it can be inferred that the world tumbling down is a breakup, the loss of an opportunity, au just depression in general. Basically the stresses are taking over. In this instance I like to believe that the narrator is again uigizaji as support and reassuring the teen that through these dark times (these nights) she will always be a helping hand.

This is kwa far my inayopendelewa verse in muziki in general. Death is just viewed as such a tragic thing, an absolute end. But this last line...well it's just beautiful as it sees the light at the end of the tunnel. This song is that sad story with the happy end.

So let's go back to that first interpretation; the narrator is now telling the child that it's okay and he au she can got to sleep and rest in peace. That it will be alright. Basically soothing the child again. I think the choice of 'rest your head and go to sleep' is particularly key here as that line is very much like a child's lullaby. The 'happy ending' is zaidi of a bittersweet one. In saying 'this is not our farewell' I think Sharon is implying that death (based on your belief system) is not absolute. That even if the child has passed, they'll meet again in the inayofuata life.
For the sake of everyone's feels it could also mean 'rest your head and go to sleep because a cure was found and it literally isn't our farewell.'

As of the sekunde interpretation; despite the fact that the theme is significantly darker, I think the ending is happier. Rest your head and go to sleep, in this instance is the narrator trying to tell the teen that things aren't as bad as they seem and that he/she can go to sleep knowing that he/she has someone who will fight for and with them. And because of this the teen decides to rip up his/her suicide note and keep pushing forward--hence the farewell being nullified.

And this is why the song has such an impact on me...why it's the only song that has ever bought tears to my eyes. Because of those last 3 lines. No matter how wewe look at it, the loss is not forever au doesn't actually happen at all. It's just such a powerful song. And when my dog passed away it was something that I needed to hear; death is a scary concept for most, it's hard to take. But this song reminded me that one siku I'll get to see the ones I Lost again. Needless to say this song is my inayopendelewa it was since I heard it and will remain so, because it's very moving.
webhostinguk likes this 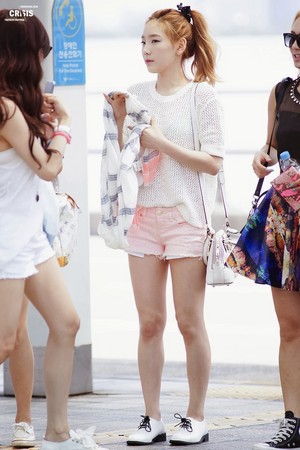 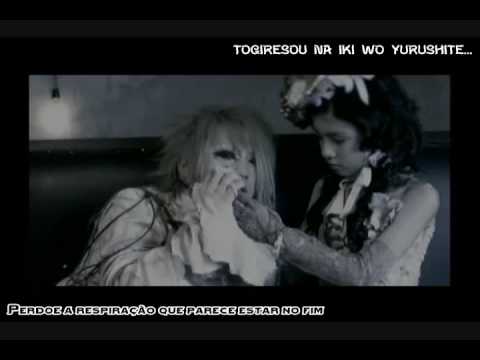 Junko Furuta - Taion
added by DarkCEpitome
"Taion" kwa the GazettE =) Based on the true, terrifying story of 16-year-old Junko Furuta, who was brutally raped and tortured to death over a period of 40 days in Tokyo, Japan. She never received justice for her immense suffering...
video
song
Youtube
muziki video
official video
taion
the gazette
junko
furuta
junko furuta 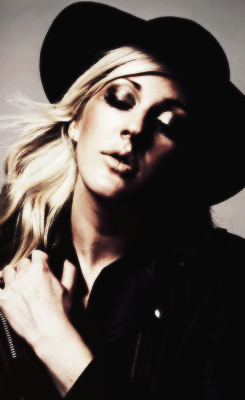 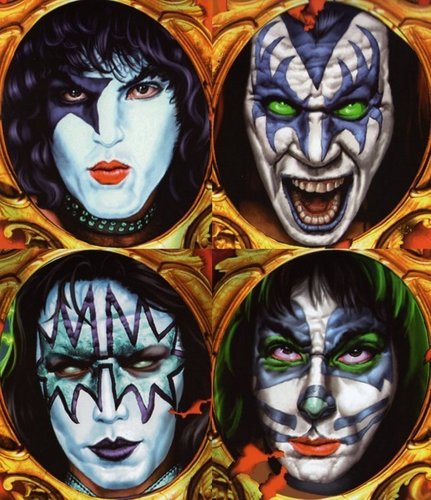 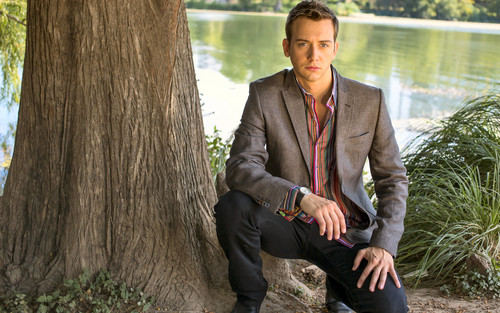 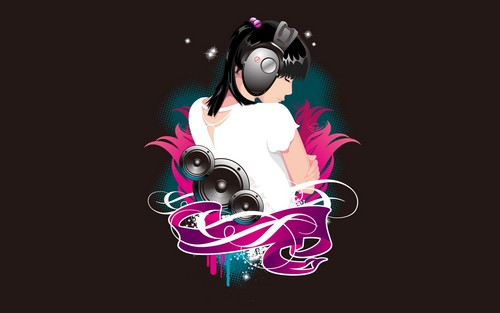 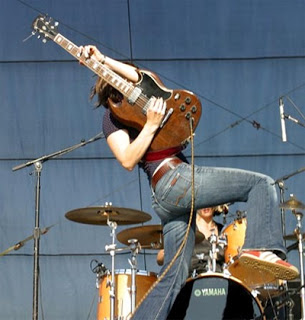 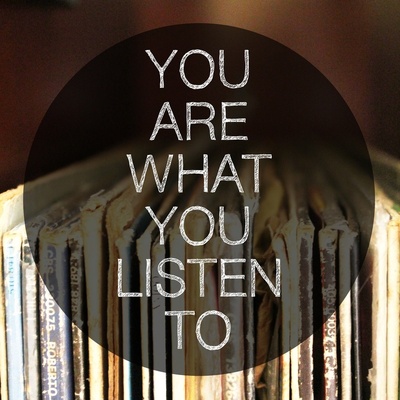 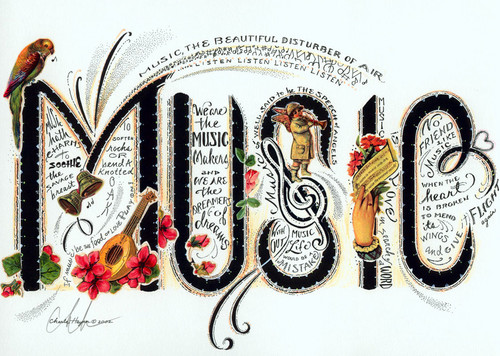 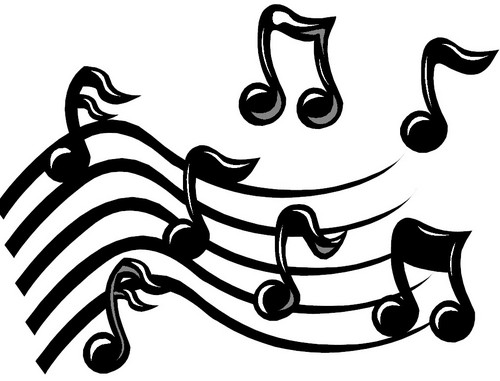 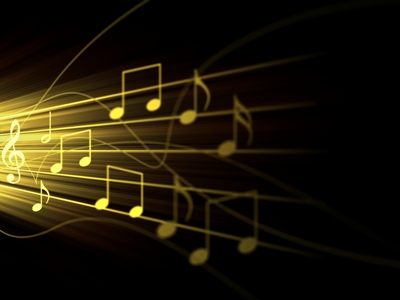 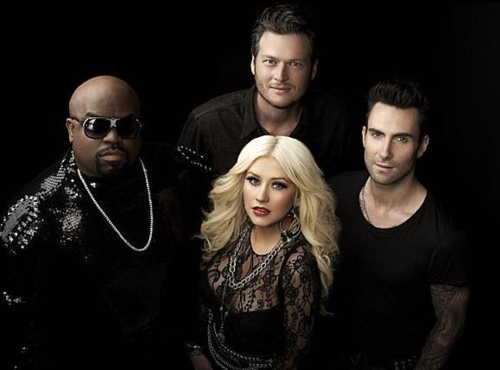 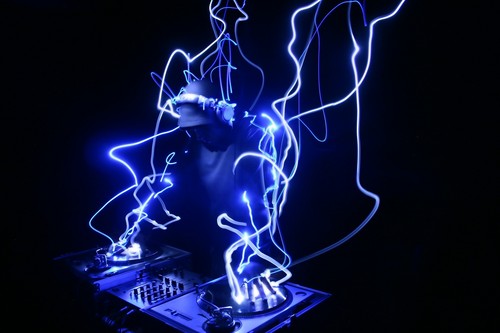 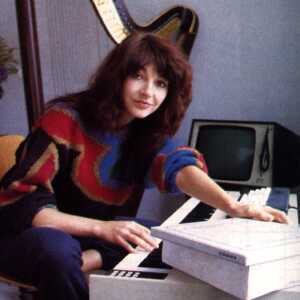 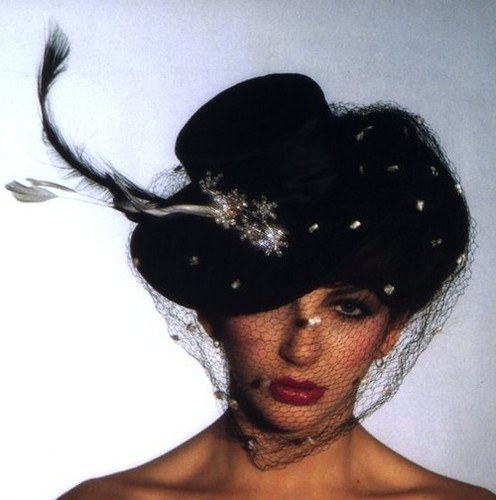 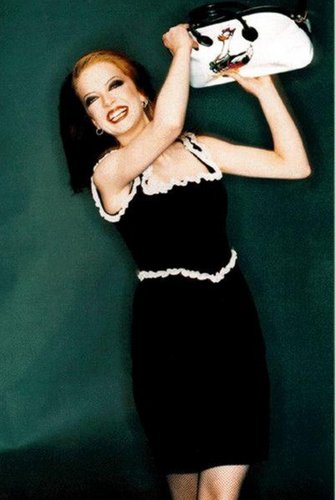