9
Equestrian Tales~Chapter 5
posted by Tawnyjay
Chapter 5: Rarity
Now, darling, when I heard Trixie had come to this charming little town, I immediately agreed to stop her.
“So, now, we’re gonna need a good reason to get y’all near her,” applejack alisema after all of us had agreed. Fluttershy looked uncomfortable, and she had taken the longest to agree, but she had seen reason. “Sometimes it’s so annoying that her specialty is kindness,” muttered Rainbow.
Spring had been sitting near us, listening to our plots. “Is there any way I can help?” she asked timidly. “I mean, if wewe need any help…” “Oh, thanks, darling.” I flicked her mane so it drifted down her leg.
Spring had a long, green-blue mane that made her bright green eyes shine brighter. She was a Pegasus filly, and her kanzu, koti was a pale yellowish color. I had packed an outfit SO perfect for her. I had meant to give it to a royal that liked my work, so I could impress them further.
I pulled the dress out of my bag and draped it over her back. “Here!” I alisema as she glanced uncertainly at the dress. “It’s made for you!”
“Thanks,” Spring beamed at me kindly. “Can I help?”
Twilight looked around at all of us. I nodded, applejack shrugged, Fluttershy whispered, “Okay,” Pinkie yelled, “YIPEE!” and upinde wa mvua grinned and ruffled Spring’s mane. “Good luck, squirt,” she said.
“So, this is how we’re gonna do this…”


An saa later, Trixie herself trotted outside. “The Great and Powerful Trixie grows tired of your wanderings,” she scolded Spring, who had been watering her flowers in her garden.
“You’ve only been here for a day! wewe shouldn’t be bossing us around!” Spring glared at Trixie, who was snottily checking her hooves as I had seen many times before. At Spring’s words, her face looked shocked.
“No one shall defy the Great and…”
“Yeah, yeah, yeah,” upinde wa mvua scoffed from her place in the sky. Trixie glanced up, her eyes wide, and hissed, “Trixie remembers you! wewe are that stupid gppony, pony who decided to challenge Trixie.”
“Yes, yes I am,” upinde wa mvua growled, flying right up to Trixie’s face and beating her wings so Trixie had to back off. “You remember my friends? The one who wewe bested in ropes?” AJ stiffened ever so slightly. “The one who wewe made ugly?” I narrowed my eyes. “And the one who bested YOU?” Twilight drew herself up proudly, yet modestly.

“Why do wewe think you’re such a big shot, huh?” upinde wa mvua pressed on until Trixie was against a tree. “Who cares wewe can do things we can’t? ALL of us have special talents!” At this, applejack emerged from her hiding space.

“Rainbow, wewe went a little overboard. Bu’ still,” applejack added, glaring at Trixie, “You caused a great… er… problem when wewe came to Ponyville, and because of your lies we had to fix many buildins, and now you’re gonna lie to ‘nother town? We should teach wewe a lesson.”

Fluttershy winced. She hated to be even a bit unkind, but we had reassured her Trixie deserved it. She flinched as I lifted my head high and trotted out of the rose bush, casting a spell that whipped around my mane and spiraled around my body.

I felt my mane and tail make them into a fancy tucked-up manedo. The deep blue dress that was now folded neatly in my bag flew out and put itself on me. My headdress landed neatly atop my curls, and when the bright flashes of light subsided, I was as beautiful as ever in one of my most gorgeous dresses.

“You insulted fashion!” I hissed to Trixie, who had started to look alarmed. “You insulted my friends!” added Fluttershy and Pinkie sternly as they emerged. Trixie looked over at Fluttershy with a raised brow, as if saying, Seriously? This wimp is standing up to me?, and Fluttershy yelped and hid behind me. “Sorry!” she muttered, then started to cry.

As I comforted the afraid and upset gppony, pony behind me, Trixie started to do her thing. “Oh, the Great and Powerful Trixie is very disappointed,” she alisema as her horn began to glow deep purple. “For she didn’t expect such weaklings to challenge her.”

upinde wa mvua yelled in rage and njiwa for Trixie, spinning around her a sekunde later as Trixie used a spell on her. Trixie’s eyes flashed deep red, and we stared in shock as she began to scream. “HOW DARE YOU!” She charged at us, and we scattered. Twilight emerged from her hiding space looking frightened.

“It’s the evil magic that’s making her do this!” Twilight screamed over the streaks of light flashing at her from Trixie’s horn. “LOOK OUT!” upinde wa mvua yelled, streaking toward me as a spell shot toward me. We toppled over inayofuata to Spring, who was cowering in the shadows of the dusk, her eyes wide.

Twilight crouched and her horn started to sparkle bright pink. Her spell grew another and another layer, until bright white light was flowing from her horn. A shrill sound roared around her, but she was already panting from the effort.

I touched my horn to her, and I started putting my strength into her. I suddenly realized Spike and all the pets had disappeared. “Opal!” I cried, rushing mbele as my beloved pet vanished.
tailsfan111, triq267 and 7 others like this
whiteclaw Well done, I can`t wait for Trixie to suffer!
Tawnyjay @whiteclaw: Thanks! :) 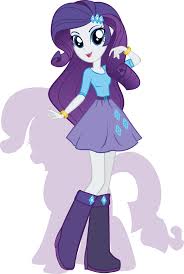 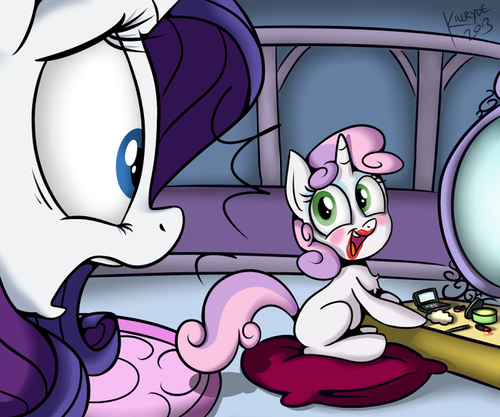 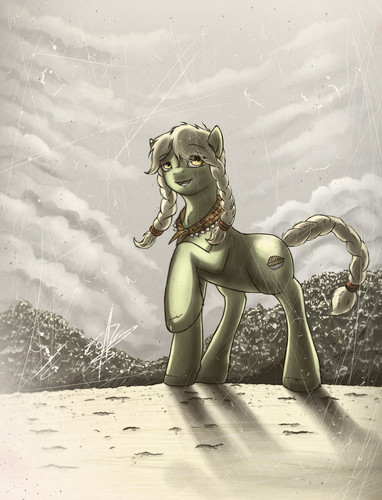 Le gppony, pony Dump
added by tinkerbell66799
Source: Original Owners (NOT ME!!)
1
Magic of Friendship: Part 10---Sparring and Listing
posted by alinah_09
and just like that,Journalism Workshop was finished...but did my single makala got in? i dont know,probably not,they didnt really give me work after that and i was the only kid roaming around the room having a lot of time on my hooves,i felt so worthless...well,whatever,its all over now...were back to to our homeroom: 7-Magic

"okay class,we are going to learn a kind of matial art with the use of "arnis"...Den,please read the selection about the topic in your module,p. 12" 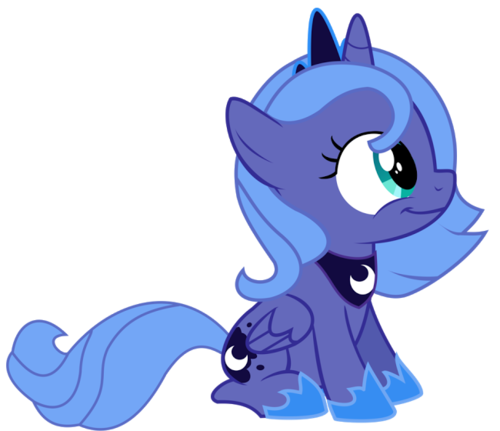 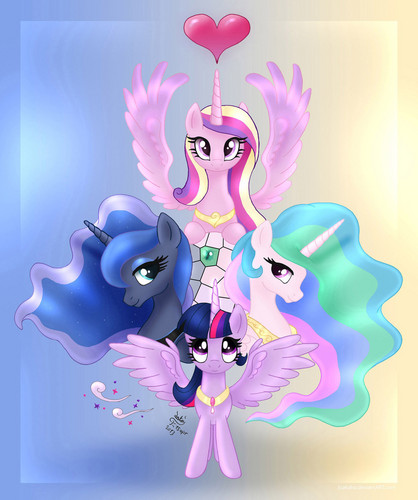 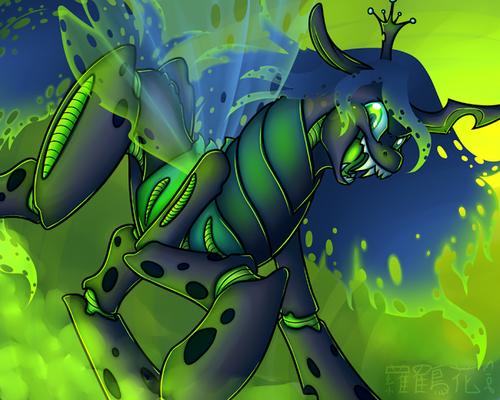 Drawfriend Stuff #873 and Deviantart
added by LavenderLily
Source: To their rightful owners 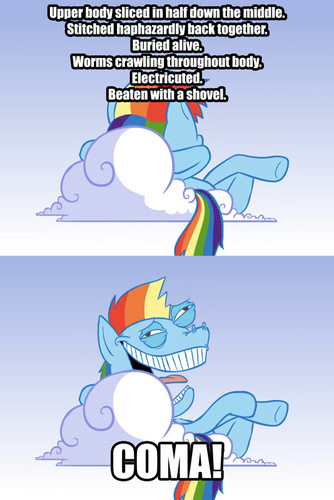 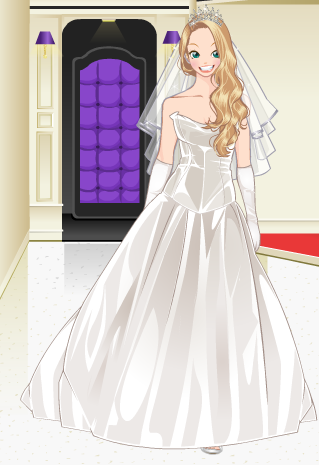 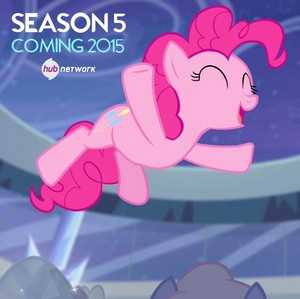 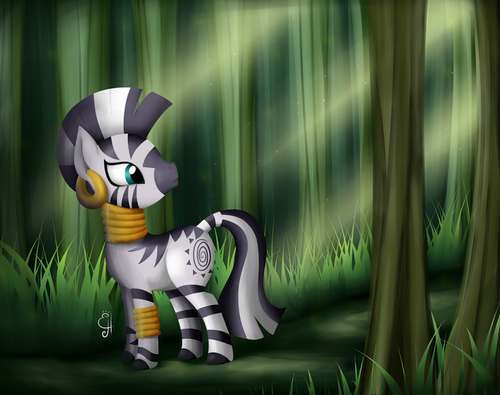 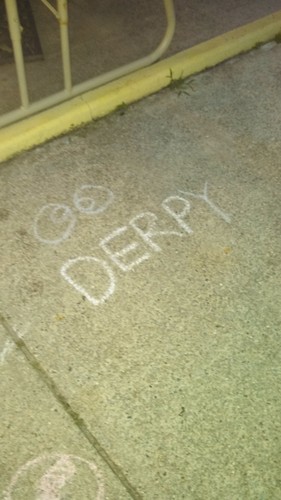 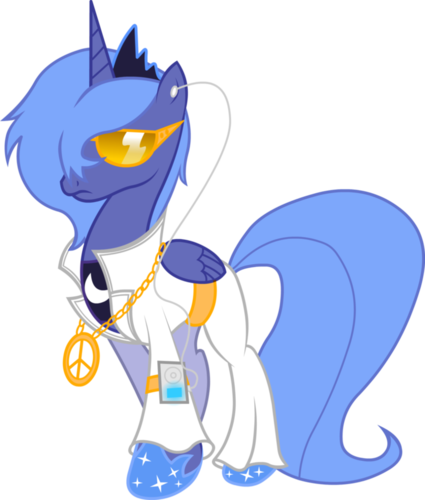 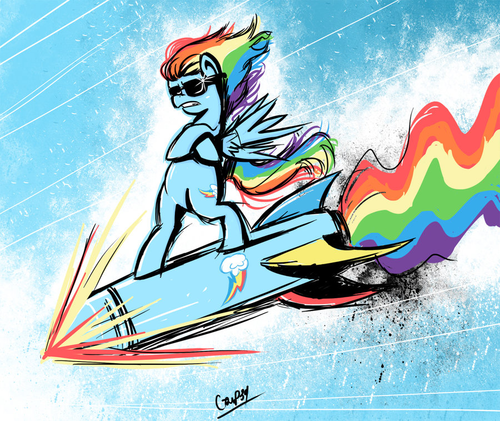 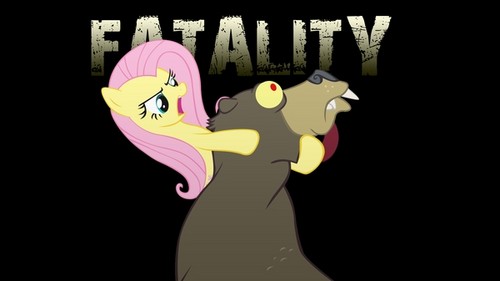 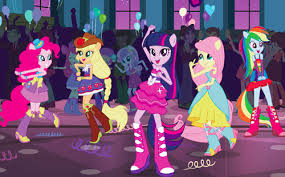 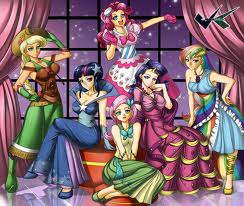