1
Ditto returns chapter 9
posted by Canada24
Considering nobody else was aware of poor Sweetie Belle's situation.

Dash and Ditto were working the haunted house, it's possible they may be finally getting along, but it's uncertain.

Scootaloo and AppleBloom, we're the inayofuata to try the haunted house, they didn't know where Sweetie Belle was, but they assumed she was just busy.

Last they saw her, she was hanging with Button Mash, when, unfortunately, it's partly his fault that she's in the situation she's in.

As they entered the haunted house, it was suddenly very dark, they kept banging into each other, much to the arguements it caused.

Suddenly it became all slimy everywhere, but it was still too dark for them to see.

It was there, they started getting nervous, but, considering their suppose to be, Dash counted it as a good thing.

Dash also wanted Ditto to do that spooky thing, when he hides in the shadows and wewe only see his glowing green eyes.

Ditto did so, AppleBloom freaked out, but Scootaloo was somehow able to recognise it.

Before Scoot got to finish, an overreacting AppleBloom grabbed her, pulling them both out, as she was too scared to continue, much to Scootaloo's disappointment.

"Haha! That was perfect" Dash alisema happily, as they closed the haunted house for the night, the party was coming to an end.

"Yes. If nothing else. Scaring, is something I'm best at" Ditto said, having fun for one of the few times since his, possible depression.

Suddenly Cyr- applejack ran over to them, worriedly trying to tell them about Sweetie Belle, but was speaking to fast.

applejack nodded and tempted to catch her breath, before trying to speak again.

"Well.. I don't know how to say this. But I think Sweetie Belle may be in danger. Button Mash mentioned the diamond mbwa might of taken the poor thing" applejack told them.

"You should come too" applejack told Ditto.

"Yeah.. wewe might be needed" applejack insisted.
tailsfan111 likes this

12
My Little Poney
added by Patrick-Star54


This is pretty much my opinion on the prettiest characters. This orodha may au may not surprise you

8
keki 2 : apple Bloom's Revenge (if wewe dont like cupcakes, dont read this)
posted by clancker1223
Silver Spoon suddenly woke up. She was on her back and couldn’t move. She couldn’t see. Where was she? Freaking out, she was just about to scream when the gppony, pony from the bakery appeared in front of her.

“Where am I, what’s going on?” The frightened little filly asked.
“Oh, well, wewe see, your number came up and I gotta make cupcakes.” Pinkie explained
“W…wha…what does that mean? What are wewe talking about?”

This is my first makala for this club and so I hope that wewe all enjoy it. It took a lot of time researching all the different cutie marks, choosing which ones I liked the most, and finding pictures for those ponies. Anyways feel free to leave maoni and become a shabiki if wewe really like it. Before I start I want to make it clear that this is opinion based. If wewe are unhappy with what I choose wewe can tell me so in the comments, but do so in a mature manner. Meaning please don't cuss in response to my makala au to other comments.
Now that that's out of the way let's begin. And once again...
continue reading...

5
My Little Pony: Pokemon Style
added by shadowknuxgirl
Source: Me and the trainer maker 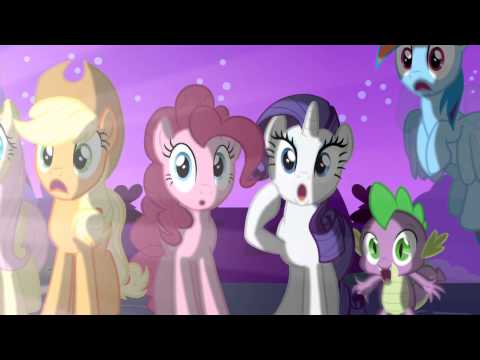 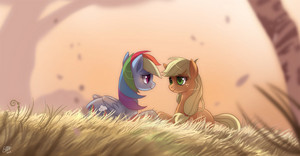 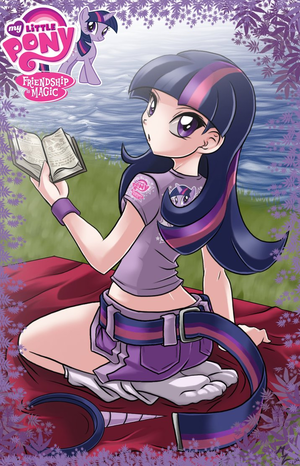 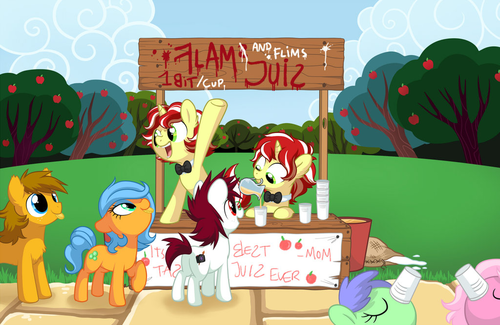 1
Hm...Any ideas for the names of these?
added by shadirby
Source: Rightful Owners 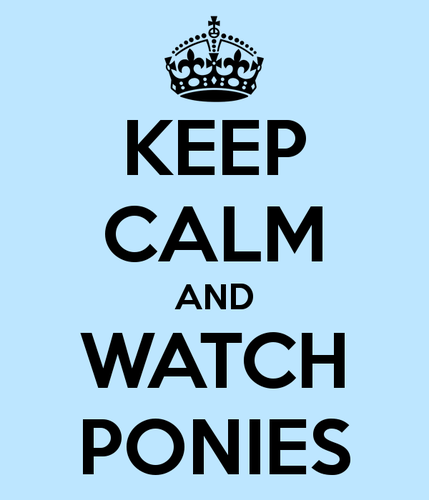 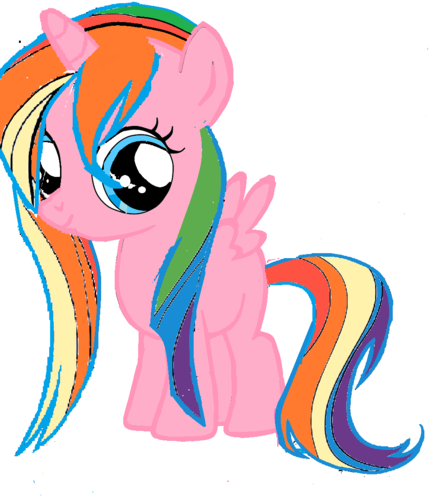 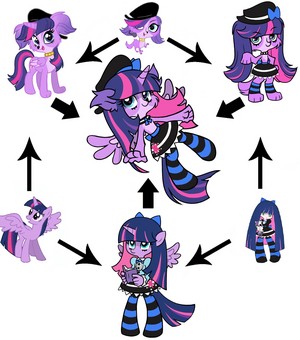 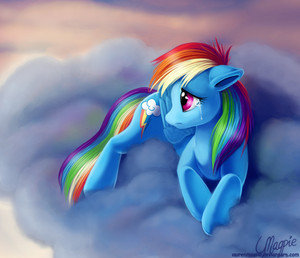 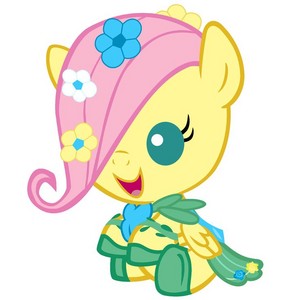