That night, Wind smashed his computer with a sledgehammer, saying, “FUCK THIS FANFIC” 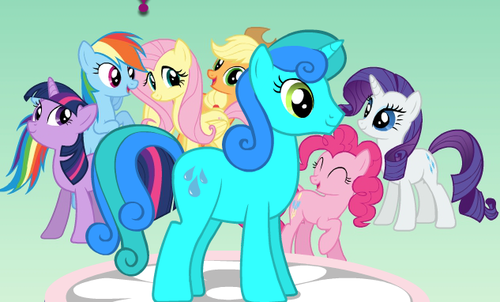 1
I'd like Everypony in Equestria to see this!
added by Misscheney1 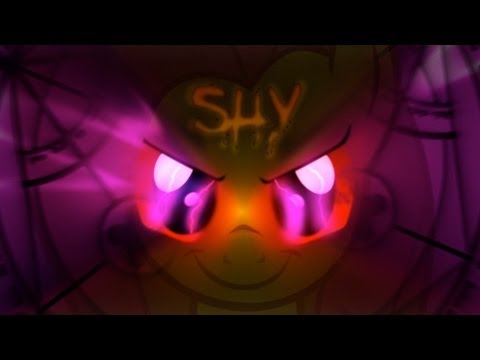 1
Shy [PMV]
added by alinah_09
i found this before (and totally forgot to post this at that time!) ;)
video
my
little
gppony, pony
friendship
is
magic 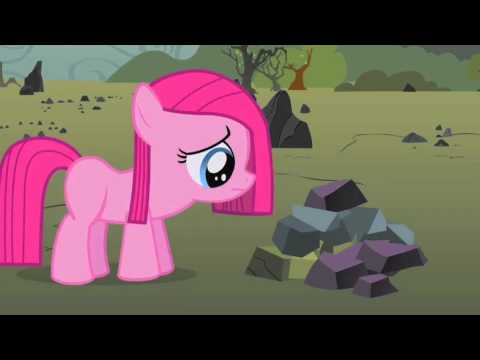 3
Giggle at the Ghosties (Filly Version)
added by sweet_cream
video 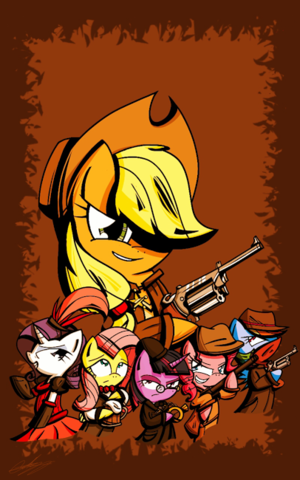 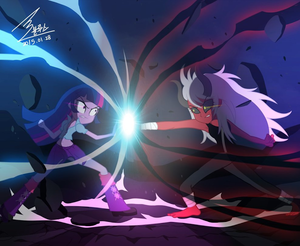 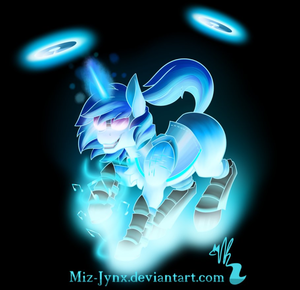 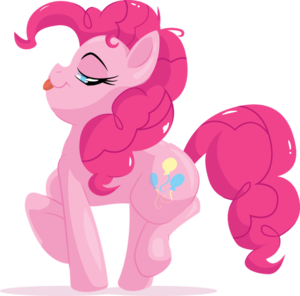 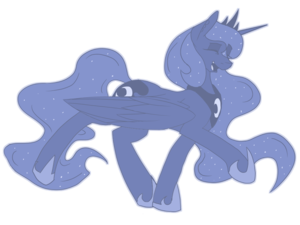 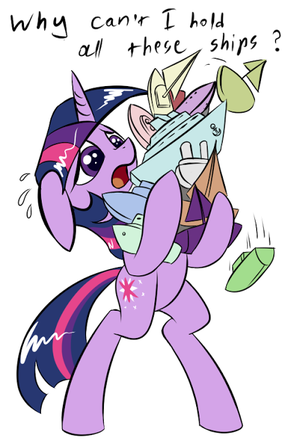 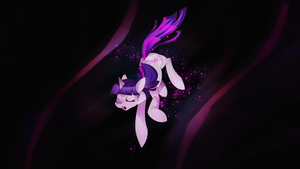 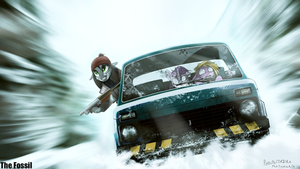 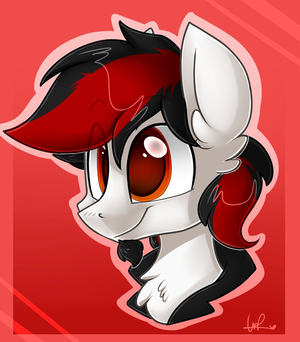 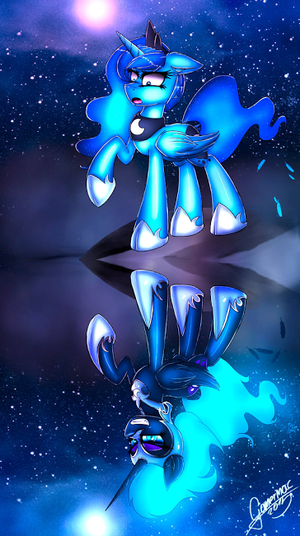 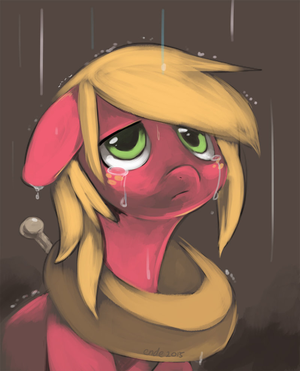 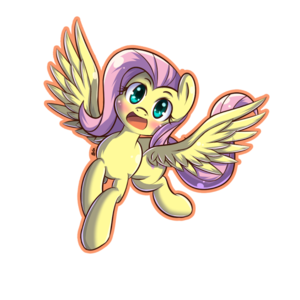 The griffon was assigned to drive a westbound freight train to Denver. Orion was also going to Denver in another train. Both of their trains were right inayofuata to each other.

Hawkeye: *Holding two buckets marked grease, and gives the one with water to Metal Gloss*
Griffon: What are wewe up to?
Hawkeye: Do wewe know anything about grease?
Griffon: No.
Hawkeye: Well it actually helps if wewe put some on the rails. That way, your engines will get a lot of grip when they start off.
Griffon: Really?
Hawkeye: Yeah....
continue reading...
Ponies On The Rails Episode 77 Part 1
posted by Seanthehedgehog
Theme song >>>> link 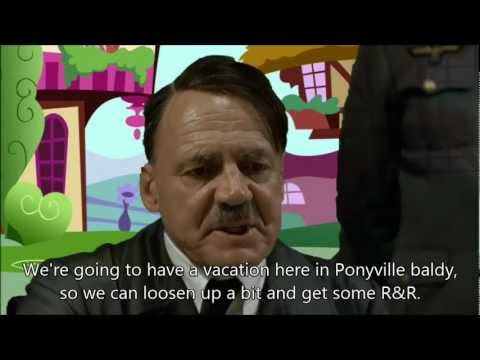 1
Hitler in Equestria-Hitler plans to have a vacation in Ponyville
added by Seanthehedgehog
That may not be a wise choice for Hitler.
video
my
magic
friendship
my little gppony, pony
My Little Poney
2
papillon, kipepeo Part 8
posted by Seanthehedgehog
I asked Dragonaura15 on Deviant Art if she wanted her character on here, and she alisema yes. She appears in a short scene as Papillon's wife.

Now where was we? Oh yes, papillon, kipepeo was in solitary confinement. Six months passed since he was put on half rations. Louis, and Andrew were talking about him in the prison.