Shows sean, when he was chubbier
I have noticed recently (NCIS has only started last week because of delays in airing in Australia) that Sean Murray is looking very skinny. I know he was a bit chubby before and possibly was hoping to lose weight, but either he has dieted and taken it way too far, to the extent that (not to be rude) but he looks like a long neck turtle, au is he sick...

I know that weight changes are normal in people and things can bring them on, for example in season six cote had a birth control injection and she gained 15 pounds as a result, but if Sean has had something that has altered his weight i think that he should go back to the doctor because he simply does not look healthy.

A slimmed down Sean, would look great, but however i believe that the diet has gone a bit too far or, he is actually sick.

Sean after some weight loss
5
Tragic Accident on NCIS Set, All Production Suspended
posted by Tiva4Eva1
A Security Guard on the NCIS set was tragically killed in an accident that occured on Wednesday at around 10.10 AM. It has been stated that this tragic accident occured on location in Santa Clarita.

The accident itself occured at an empty industrial building frequently used for TV productions.

The guard was struck kwa the driver of a van, who Lost consciousness at the wheel when he had a medical emergency. The guard was later pronounced dead at Henry Mayo Memorial Hospital.

The incident is currently being investigated kwa local authorities in Santa Clarita to determine what actually went wrong,...
continue reading... 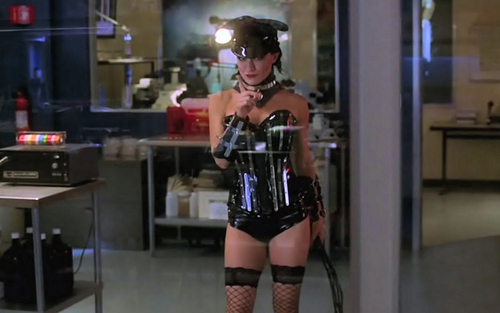 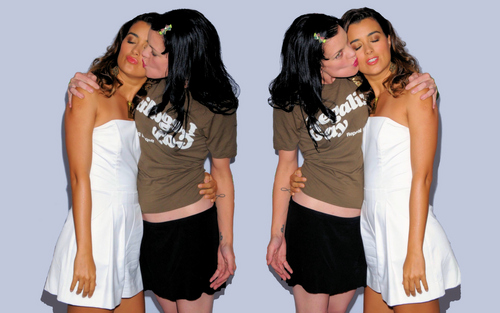 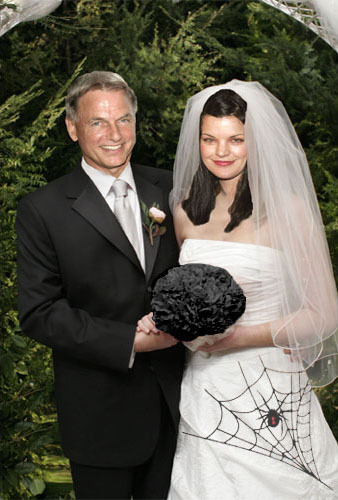 NCIS: GIBBS' RULES — The Complete List of Gibbs' Rules!
Leroy Jethro Gibbs has rules that he enforces with everyone on his team, in 3x05 "Switch" he told Ziva that there are approximately fifty rules. However, only a few rules have been revealed. Here are the rules that have been revealed so far: 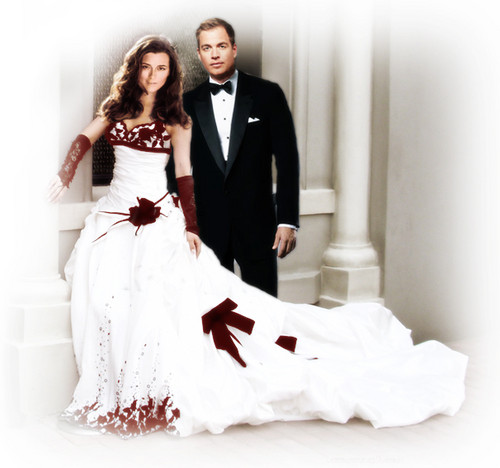 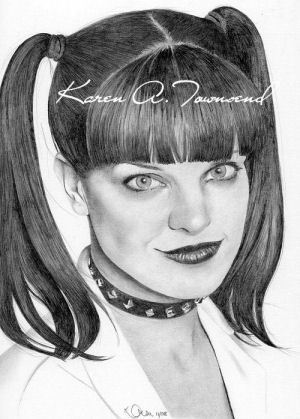 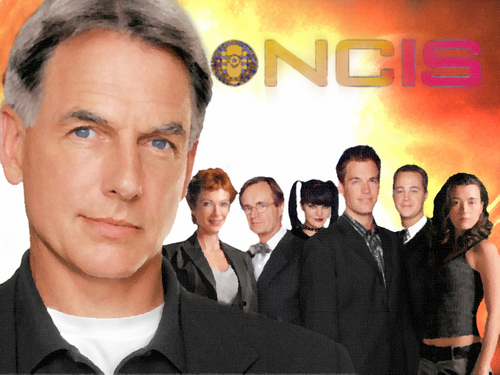 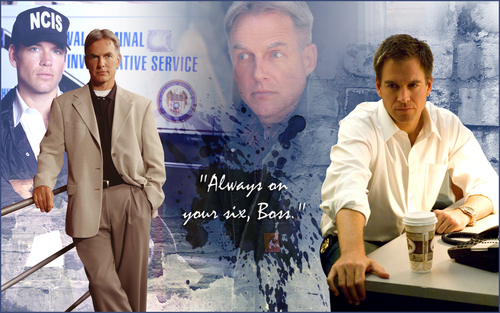 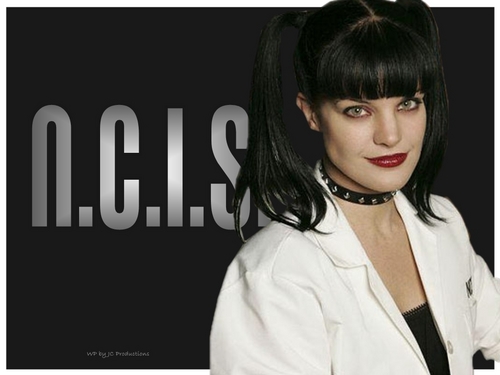 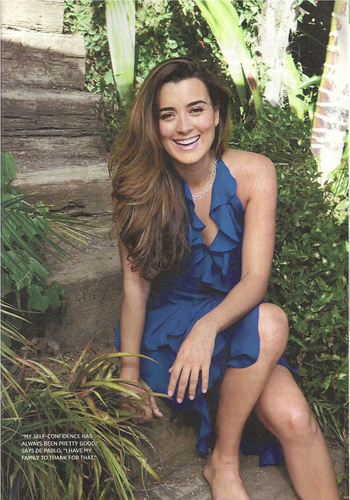 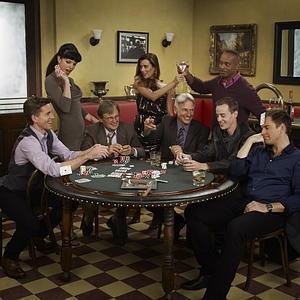 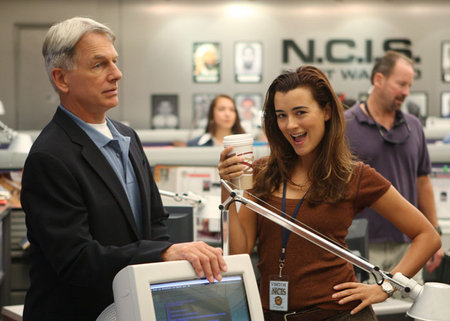 4
Behind the scenes
added by ziva_rocks 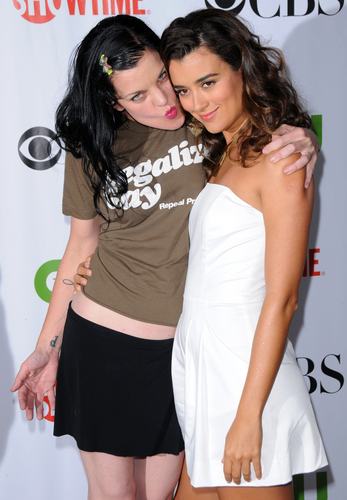 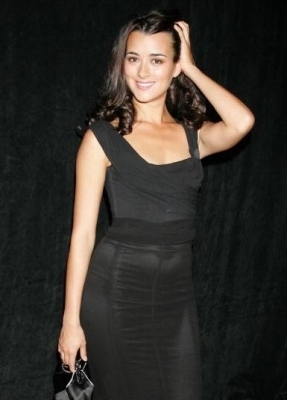