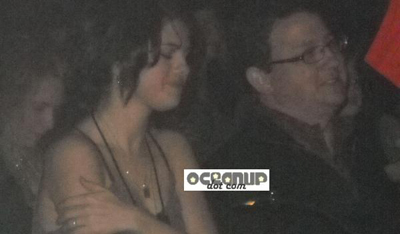 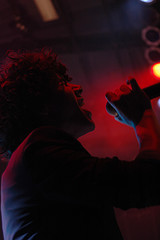 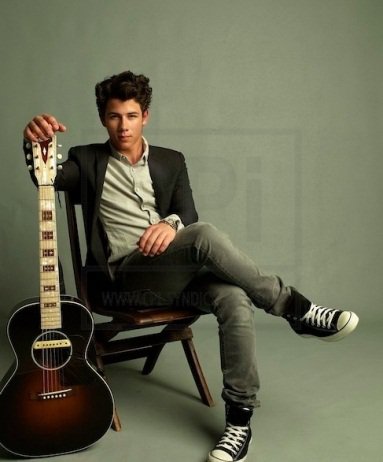 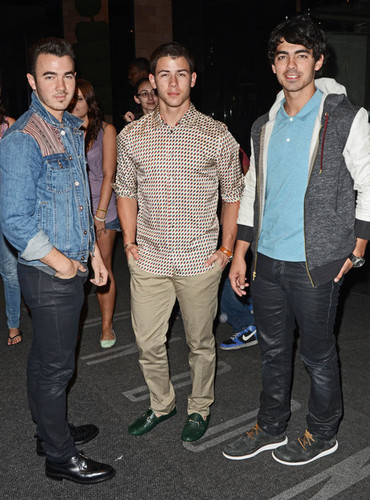 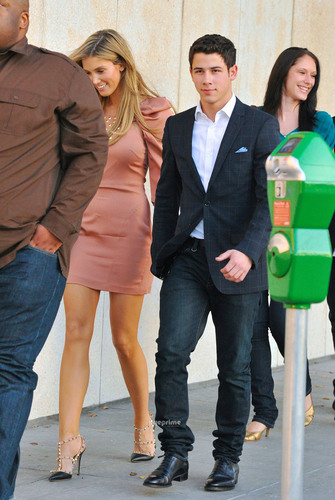 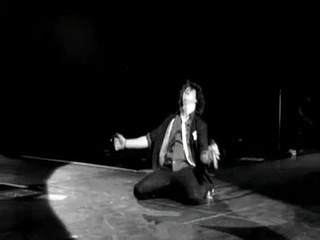 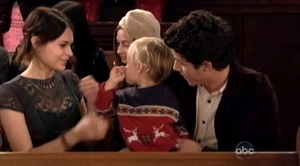 Nick w/ his baby and baby mom
Last Man Standing
Nick has been cast into Last Man Standing as Ryan. Ryan(Jonas) is the father of Boyd. Ryan got Kristin Baxter(Alexandra Krosney)pregnant during her senior year. Mike Baxter, Kristin's Father is played kwa Tim Allen. Mike has anger toward Ryan, but loves playing with Boyd(Ryan and Kristin's son). Nick will guest-star on the krisimasi episode of Last Man Standing. In past episodes Ryan was mentioned, but not seen. The episode is about forgiveness. Ryan who has been absent in Boyd's life comes back to see Boyd and Kristin for this Holiday centered episode. Kristin has gotten a new boyfriend now and will have to see Ryan again. Air-date is unknown at this time. 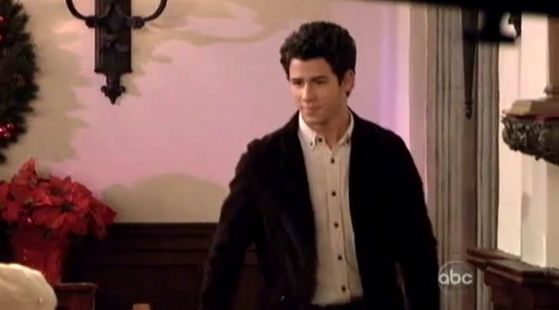 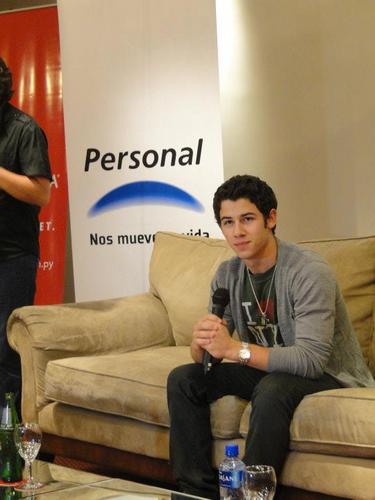 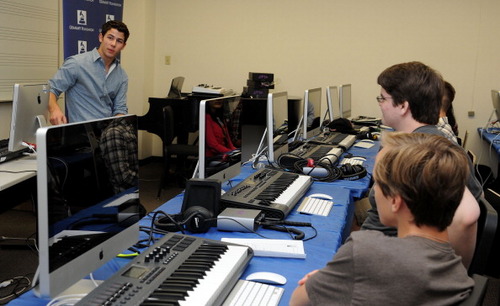 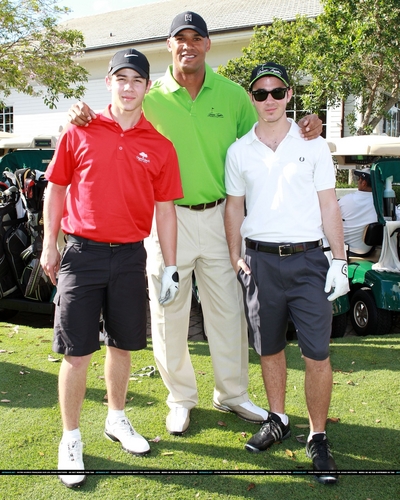 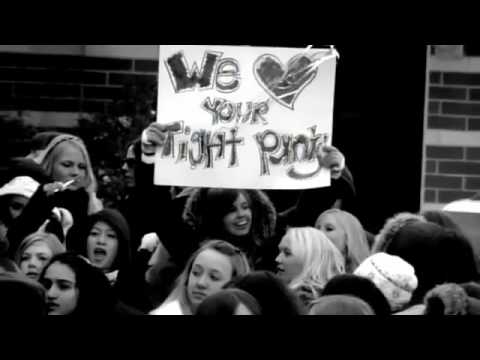 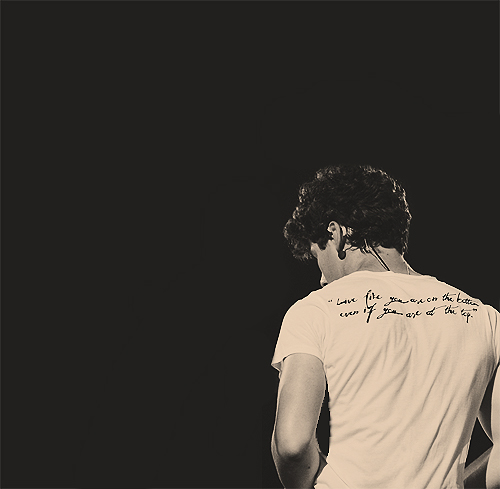