3
Trying To Save Yourself Tonight Chp.1
posted by Styles69
This is my first fanfiction do don't judge me i'm a Directioner and some of this I'm taking from my life expect for the one direction part!

Megan/Meggie: a friendly person totally nice, yet broken hearted, just waiting to be saved although she fors't know that yet. Shy But hasn't always been this way..........

Taylor/TayTay: Megan's best friend always thier for her! Believes life is a Fairytale. Waiting for her prince to come "get her" gets broken hearted easily, also falls in upendo easily. Gentle, And not afraid to express herself.

It all started on a fall/winter siku at school. Just a normal siku for Megan. She goes to school gets her vitabu goes to class does her homework, and studys. Expect today is different. Today Megan goes to 4th saa expecting the usual thing, and while she gets her textbook out her teacher an noises "Ello class (she's British) today we have ourselves a real treat." Megan looks up curious. "Come on in boys." Then all the sudden 5 boys walk in and walk to the front of the room. The shock on Megan's is not mistaken she's shocked as she regonzies the 5 boys that have been on her laptop, computer, IPod touch, and phone forever. "Ello we are very happy to be going to your school!" Louis exclaims. "It's true boys ,and girls, they will be going to our school as normal students!" The Teacher explains. Most the boys are dozing off as if they don't care, au they don't even know who they are. But most the girls are pretty much having the time of thier life wispearing back and forth to each other. And as the siku goes on Megan just does her normal Schuyler. Although throughout the siku she has noticed Niall similing her, And she would try to simile her best simile back embrassily, trying to keep her cool. After school as Megan is getting on the bus. Niall catches her just as she's about to get on. "Hey how are wewe lass?" Niall asks Megan turns around, with Niall still holding on her arm. "ummmm.......I'm pretty good." Megan's face turning red. "I see wewe ride the bus, maybe...just for today, au something wewe could ride with me, I mean, if..that's ok with you?" Niall asks stuttering a bit. "ummmmm...ok" Megan answers. Just then a group of boys, including the boy, Megan loves. "Hey Megan your not riding the bus today, are wewe going to walk home?" They ask. Megan shyly says with Niall watching, and stilling holding on to her "No, not today" Not daring mentioning Niall afraid they might make fun of Niall. "What are wewe walking home" They alisema not giving Megan a chance to answer. "Good wewe don't deserve to ride the bus wewe should walk home." They say walking away laughing at Megan. Then Niall yells back at them saying "No, because she's riding nyumbani with me!" Niall says pointing at his fancy-pantsy G2 black, and yello car. They look at the car then walk away embrassed, and offended they alisema anything. "Why do wewe let them talk to wewe like that Megan?" Niall ask sincerely. "I don't know....wait....how do wewe know my name?" Megan asks. "I don't know wewe got called on I'm 8th hour., So I just sorta payed attention." Niall explains blushing just a little. ",So why do wewe let then talk to wewe thàt way though." "you don-" Niall cuts Megan off "you should stand up for yourself" "Niall." "What?" "I upendo him."
nazzofficial, ZoeyMalik28 and 1 other like this
ZoeyMalik28 BAM! And that's when all the drama starts :)(: I LOVEEE IT! /(o_o)/ Me likey this fanfiction!<3 I absolutely love it and i hope you write more soon!!
MadisonFontenot OMG! I looooove it!!!<3
fiestagirl12345 Looooooove it is Harry taken 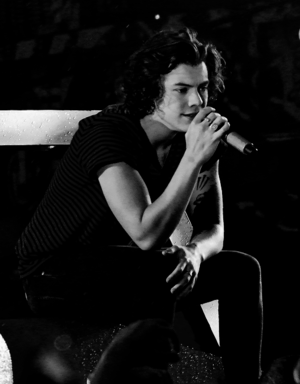 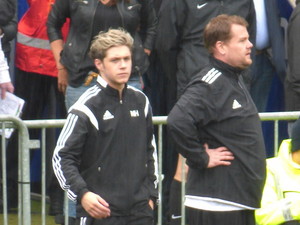 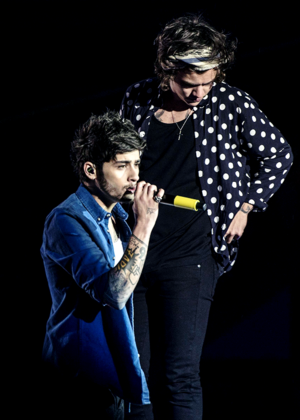 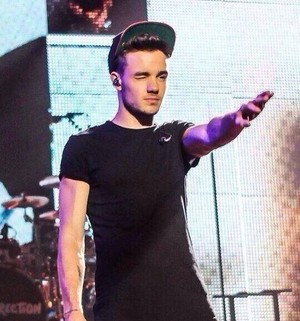 4
Where We Are
added by ChrissyStyles1 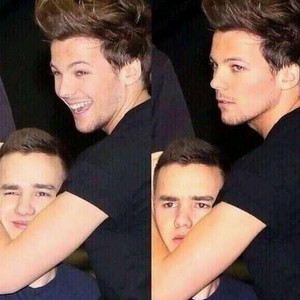 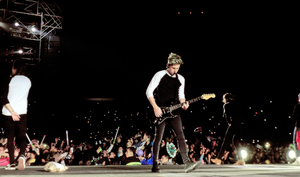 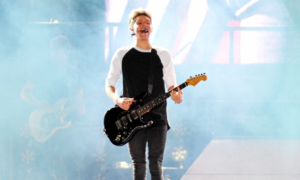 2
Where We Are
added by ChrissyStyles1 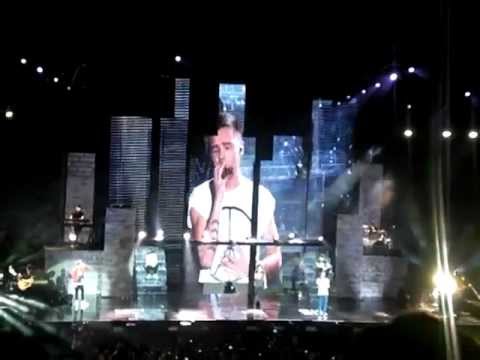