added by NagisaFurukawa-
Genos tries on Saitama's cape. Wanting to be like Sensei. Know his true power. And gets embarrassed when Master Saitama finds out what Genos is doing. I made this Giphy using Gif App.
picha
one
ngumi, punch
man
genos
saitama
manga
and
webcomic
gif
giphy
Bratz4life likes this 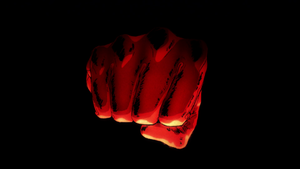 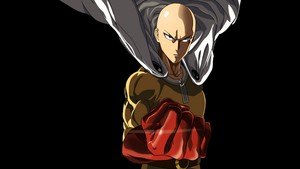 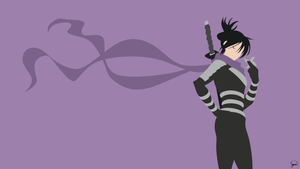 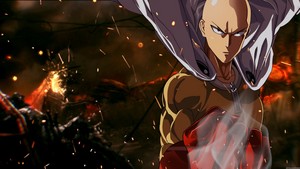 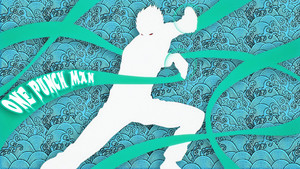 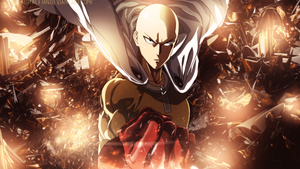 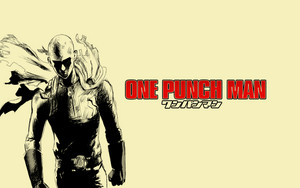 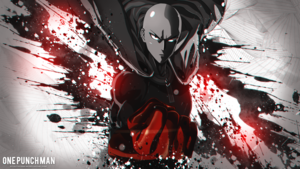 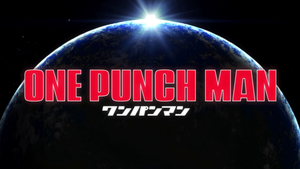 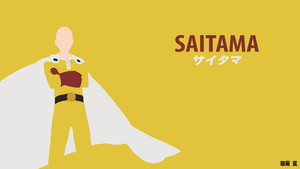 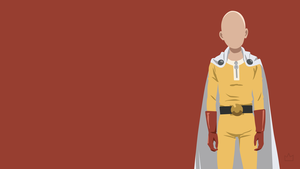 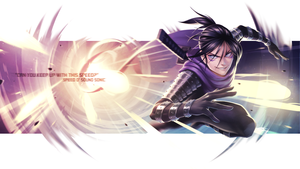 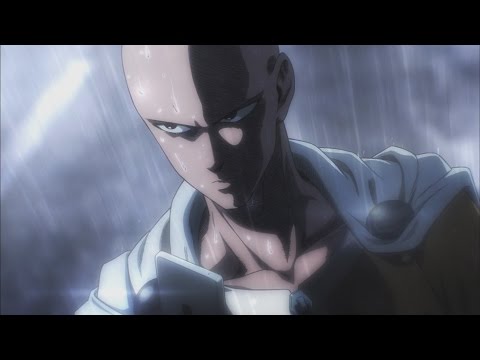 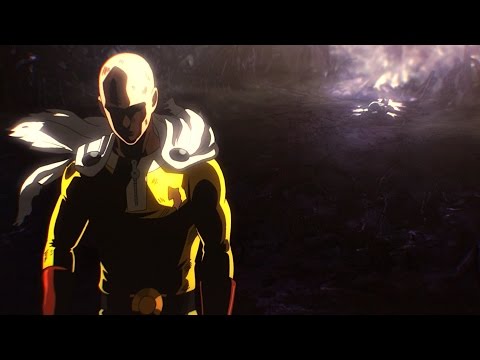 The 119th chapter of ONE and Yuusuke Murata's One-Punch Man manga announced on Thursday that the manga has 13 million copies in print. Shueisha published the chapter on its Tonari no Young Jump website.

The manga had 12 million copies in print as of March 30.

Viz Media is publishing the original manga series digitally on its Weekly Shonen Jump anthology, and it is also releasing the series in print. Viz Media released the manga's 12th compiled volume digitally on July 18 and will release it in print on September 5.

Madhouse and director Shingo Natsume's first 12-episode anime adaptation aired in Japan from October-December 2015, and a sekunde season has been green-lit. 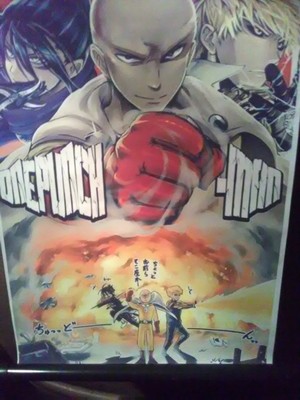