4
Let Me Go [A OTH Fanfic]-Chapter Three:Mommy Dearest Always Knows Best
posted by luvrgirl101
Haley and Jake were in the middle of a passionate make-out session, to say the least. He smiled at her, through their kisses, running his hands over her arms, beginning to lift up her shirt.

She put her hands over his, so he could no longer complete that task. Still kissing her, however, he managed release her grip on his hands, once again working his way up her shirt.

“Jake, stop.” She broke the kiss for a second. He nodded, pulling her face back towards his.

But in mere seconds, his hands were down kwa her shati again, trying to lift it up again.

She stood up, pacing around the room. “I’m not ready, yet.”

“I know, I shouldn’t have pressured you.”

“Look, I’m sorry, Hales. I’ve been trying to wait patiently, okay? It’s kinda getting to me, though.”

Haley took sympathy on him. He was waiting pretty patiently. “I know. I’m sorry, too. Just please wait a little while?”

“Well, he alisema he would wait, Brooke.”

“How many times as he alisema that already?”

“Like two. I don’t know.” Haley shrugged, averting her eyes from Brooke’s daggers.

“Whatever. Don’t give in, stand up for what wewe believe in.”

“Brooke, wewe were like, telling me to do it with him the other day.”

Brooke bit her lip. “Yeah, not very supportive on my part. But don’t listen to whatever I said. Go with your instincts.”

“Come on, Hales! wewe two obviously have feelings for each other.”

“What would make wewe think that?”

“It’s just so obvious. Plus, you’ve liked him since forever.”

“It’s nothing but a crush, really.”

“Yeah, that’s what I alisema about Lucas.”

“It’s different with wewe two, though. wewe were like, destined to be with each other.”

“Are wewe kidding? It took us forever! He could never work up the courage, and I always thought he liked other bimbos.” Brooke chuckled, remembering how hard it had been for her and Lucas to actually admit to each other that they had feelings for each other.

“What makes wewe think I feel that way about Nathan?”

“Haley, I’m your best friend. I notice these things.”

Haley bit her lip. “You’re right. I have feelings for him.”

“Duh. My swali is, do wewe like him better then Jake?”

Haley thought for a moment. Even though she could pretend this swali was hard, it truly wasn’t. She loved Nathan, and she knew that. Jake, she loved too. She just wasn’t in upendo with him. “I don’t know.”

“Then break up with Jake, and ask Nathan out!”

“It’s not that simple, Brooke.”

“Whatever wewe say, friend. I personally think you’re making your life a lot harder then it has to be.”

“Or maybe I’m making it a lot easier.”

He’d always thought his mother was beautiful. Maybe it was just some way a son always felt for his mother. Her hair was chokoleti brown, and just below her shoulders. Her eyes were blue and deep, earning her the nickname ‘Ocean Eyes’, from his father. She was petite, just about five foot four, but Nathan loved leaning down to hug his mother, feeling somewhat zaidi superior due to his height.

The lights were on, and he took a kiti, kiti cha in a stool, watching his mother hum softly as she drained pasta. The jikoni smelled amazing, she was probably cooking another world-famous meal.

“Hey mom.” He smiled at his mother, giving her a small wave.

“Nathan,” her voice was warm and full of upendo towards her youngest son, “Want to help me make dinner?”

He stood up, helping his mother grate parmesan cheese. He glided the chunk slowly up and down on the grater, careful not to cut himself.

“Be careful, Honey.” His mother’s alarming but kind voice filled his ears, as he avoided nearly slicing his finger.

They both looked up, hearing footsteps. Dan and Lucas both entered the house, Lucas with his jersey on, and a mpira wa kikapu rolling in his hands. Dan carried his briefcase, and his jacket.

He set it down, taking a good look at his wife, and then son. “Nathan Scott, homemaker. Didn’t see that one coming.”

Lucas shook his head, laughing as he took a kiti, kiti cha kwa the table. “Hey Nate, when are wewe going to start doing laundry?”

“Or cleaning the house?” Dan added.

Dan smiled, walking up behind his wife, placing a kiss on her neck. “I know. Hello, my beautiful wife.”

Karen laughed. “Don’t think wewe can make fun of Nathan and then play nice with me.”

“I’m sorry, Nathan,” Dan told his son, his smile growing when his wife turned, kissing his lips, “Or should I start calling wewe Betty Crocker?”

Nathan tossed a piece of pasta, tambi at his father. “Whatever Dad, at least I don’t do makeup.”

Dan’s eyes widened as he turned to his wife, once again. “You told him about that?”

“Yep, she did.” Nathan shrugged, taking a kiti, kiti cha beside his brother.

“Trust me, wewe should feel lucky.” Dan sighed, shaking his head at his wife.

A knock at the door caused him to turn his head. “Yeah?”

He kicked his feet off the side of the bed, so they were planted on to the ground. Karen smiled, entering with a laundry basket. She placed it on the floor, taking a kiti, kiti cha on his bed.

“I mean with Haley.”

Nathan squinted. “Mom, how do wewe know about that?”

“Honey, I know everything.”

“But wewe upendo her.”

“Yeah. And wewe may think I don’t know what upendo is, but I do. Trust me, every time I see her I’m reminded of it.”

“I don’t think you’re too young to be in love, Nathan.”

“You can talk to her.” Karen shrugged, but Nathan shook his head. He didn’t see that working any time soon.

“It won’t work.” He assured her, clasping his hands underneath his neck.

“Well then I have no advice for you. wewe can always try. I mean, what’s the worst that could happen?”

“She’ll say no, and our friendship will be ruined forever.”

“Or she’ll say yes, and you’ll be the best couple in the world.”

“Mom, that would never happen.” 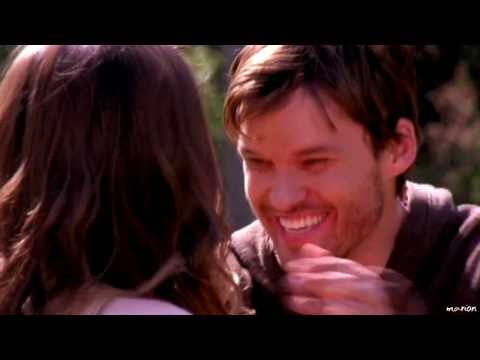 1
One mti kilima | tell them I was happy...
added by kwiatuszek446
video
one
mti
kilima 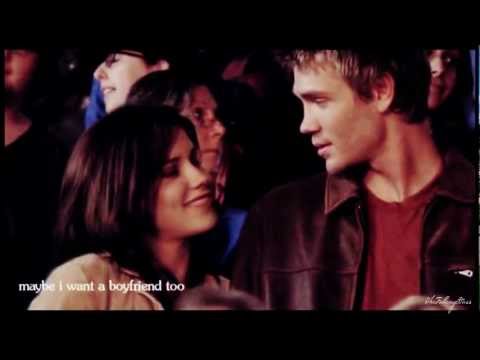 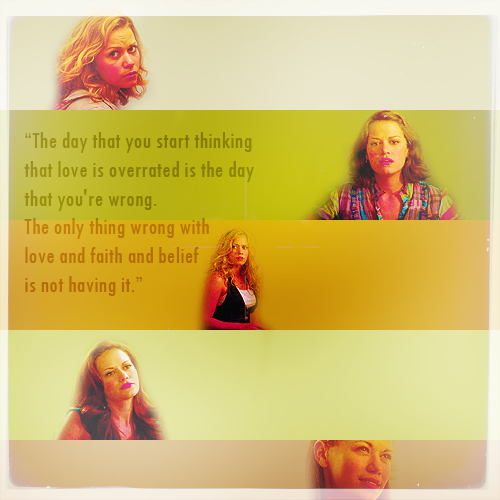 •It's our Home•
added by jayrathbonegirl
Source: tumblr 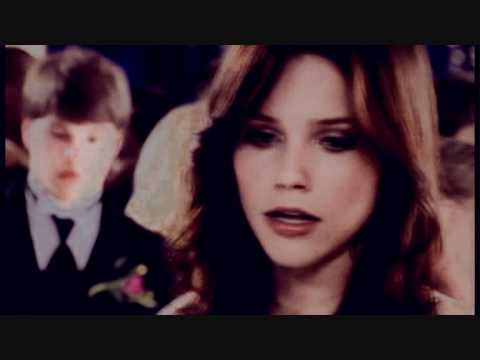 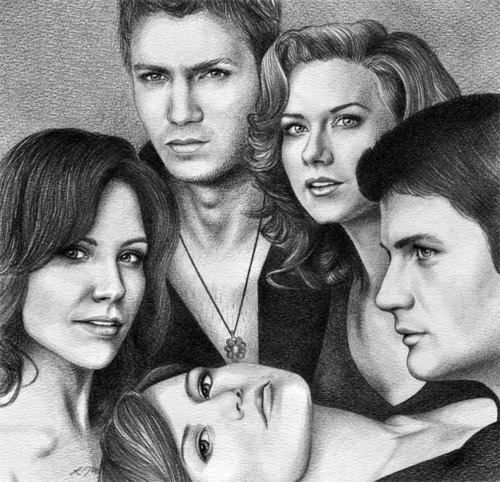 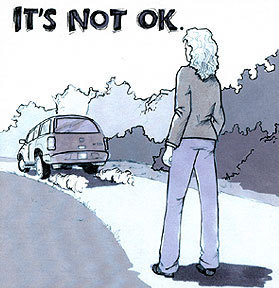 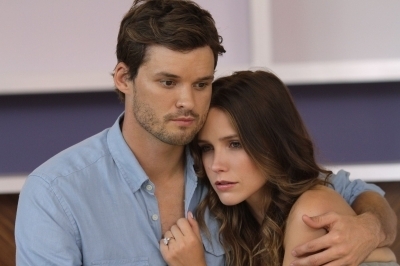 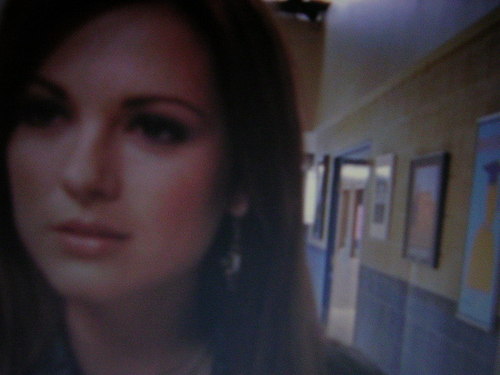 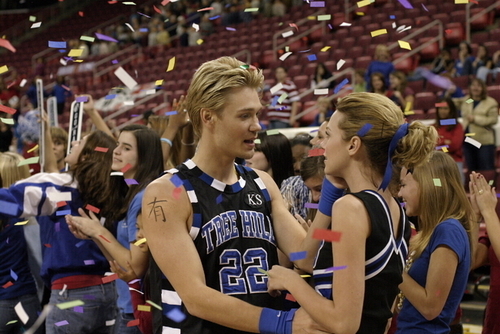 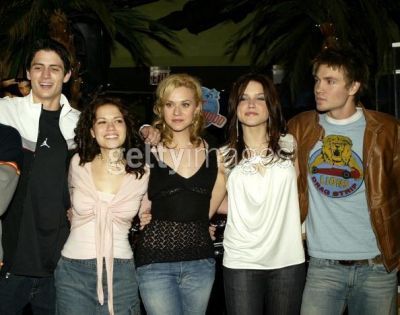 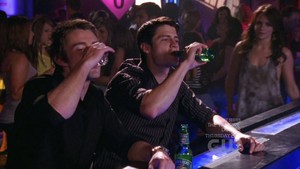 Clay and Nathan
added by RoseLovesJack 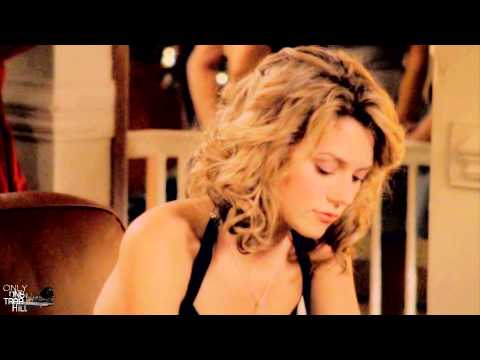 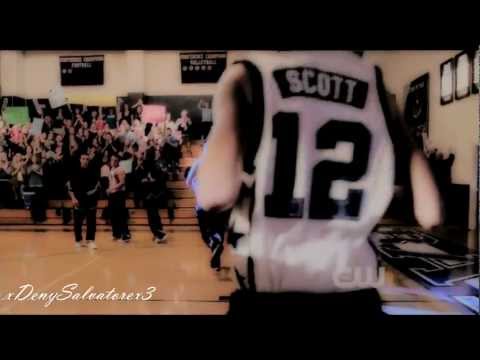 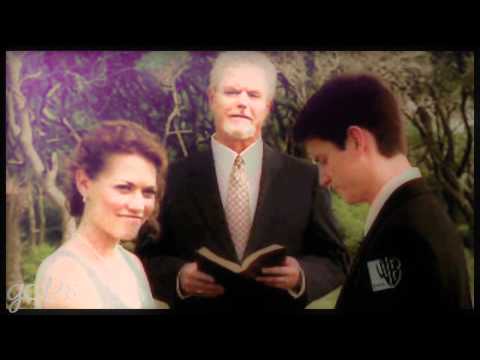