1
A penguin, auk, alka comedy^_^:chapter 2
posted by spmana123
Everyone was excited that they were doing something entertaining, skipper wouldn't stop talking about going to see the movie if he won, and Kat and Michelle wouldn't talk to each other, for they had a rival match going on.

Mitchell's: u might as well give up, because I'm gonna win and take Rico!

Kat: not if I win first!

Michelle and Kat continued to fight, then Phil walked in, and everyone went quiet.

Phil: alright! For the first round, we will do a upendo story play about a soldier who's going to the war, and his girlfriend doesn't want him to go.... I will pick the people to do this.

They all stood in silence, who would be in this play?

Phil continued on with the cast list, ignoring Rico.

Phil: the narrator will be rainshadow.

Phil: ivy....you'll play the instrument to have muziki in here.

Phil: skipper, you'll play the father of the soldier.

Phil: and Michelle....you'll play the girlfriend of the soldier.

Phil: everyone else.... wewe will be watching this play, and just enjoy it.

Phil: alright, I'll give wewe your parts, and well do the real thing tomorrow. Good luck.

Phi lthen left the room, and everyone went to talking again.

Rain shadow then grabbed Kat and ran out the room.

Ivy and Kowalski then left the room.

Skipper: ugh....private, help me with my part.

And then they left the room.

Marlene: hujambo julien, get Maurice and mort and lets go watch skipper....lets see how embarrassed he gets.

Julien: yes! And when he messes up, well laugh at him ha!

And then they followed behind skipper and private, leaving Michelle and Rico all alone.

Michelle looked at him, and alisema quietly yes, and begun thier parts, hoping that the play would go well, and Michelle would have her one dream not come a reality...a kissing scene.
Number1SkippFan likes this
queenpalm Yay! Continue the story plz! I like it! (lol Skipper plays the father)
Rainshadow999 Cool, I've always wanted to be a narrator.
spmana123 Ya lol, I felt that part belonged to u in the play thier going to do:)
Number1SkippFan Yay! Keep doing this! :D 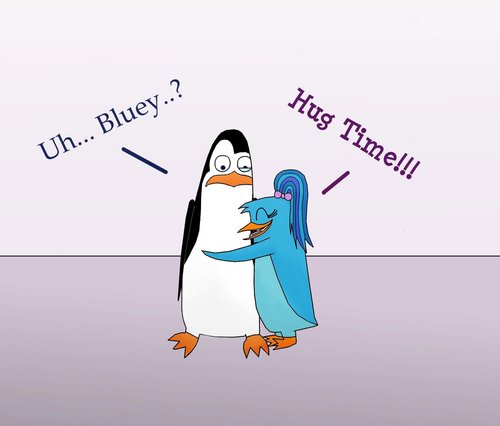 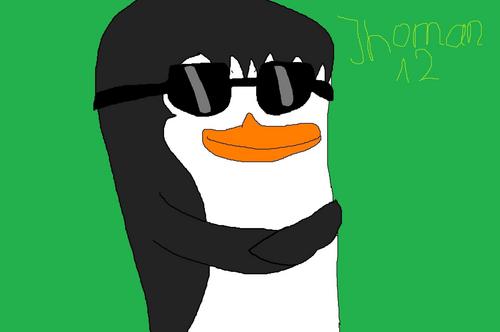 LunaPenguin Drew me As a penguin, auk i Look Handsome
added by Jhoman12 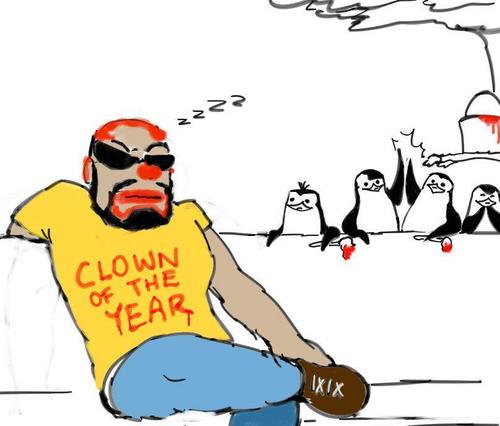 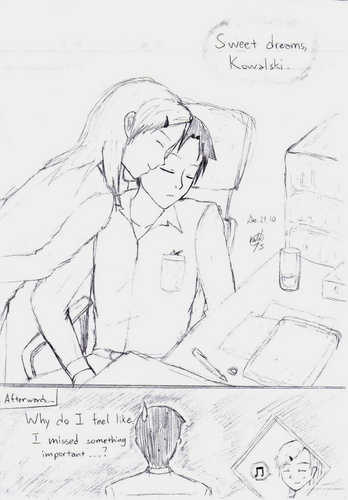 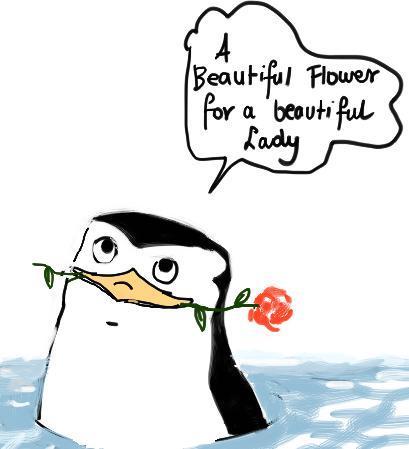 10
Skipper the Gentleman
added by Sandrei 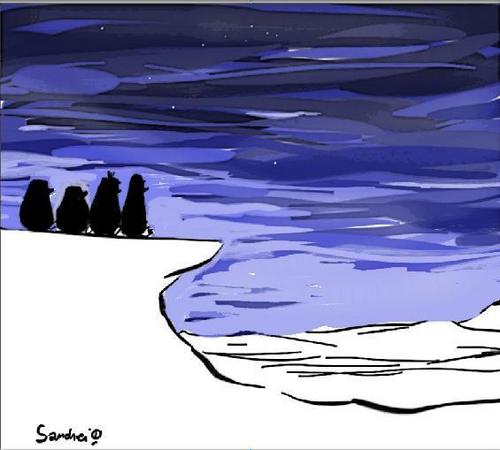 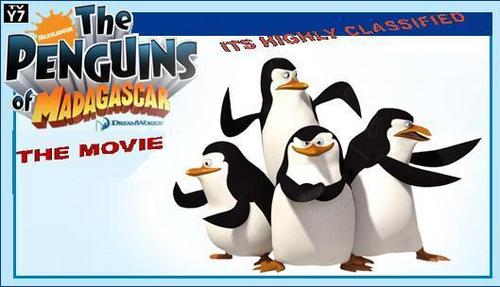 2
Penguins of Madagascar the movie
added by theWOLFPACK15
Source: Google and edited kwa me. 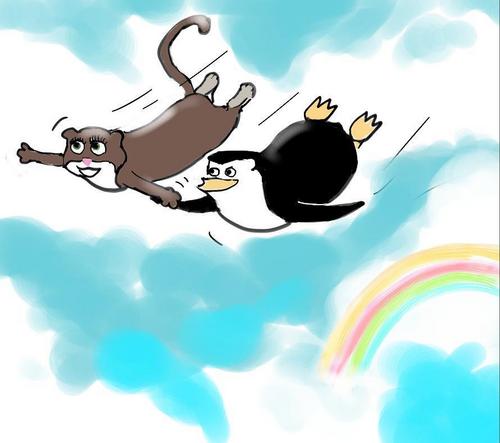 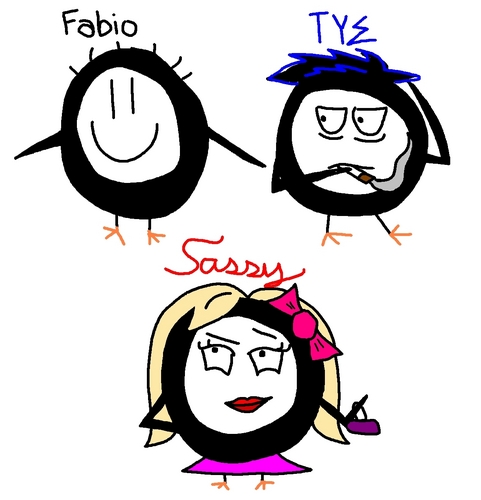 My OC Penguins
added by ThatDarnHippo
Source: ME 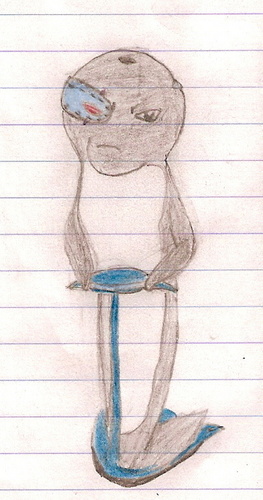 Revenge Is in the Air
added by Albino
Source: Me 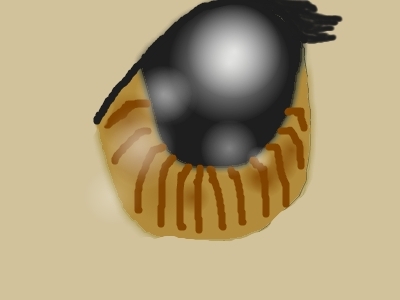 1
bila mpangilio otter EYE
added by Albino
Source: Me and a computer 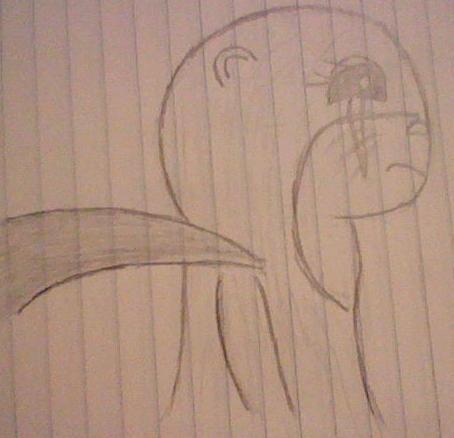 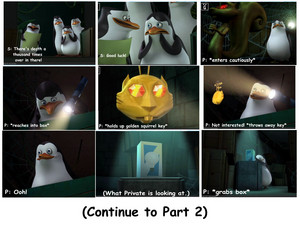 8
The Closet of Doom - Part 1
added by peacebaby7
Source: nick.com 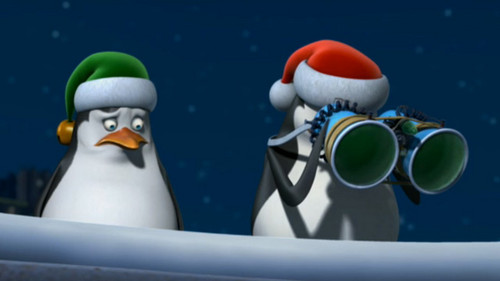 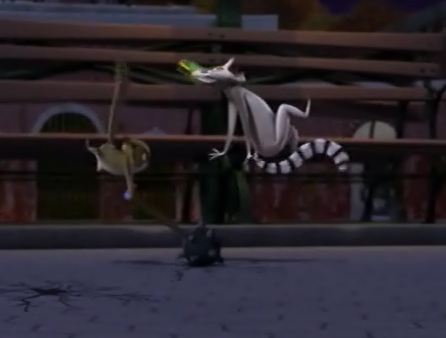 1
The feet are the enemies! DX
added by LeonardFan
Source: Me and Google 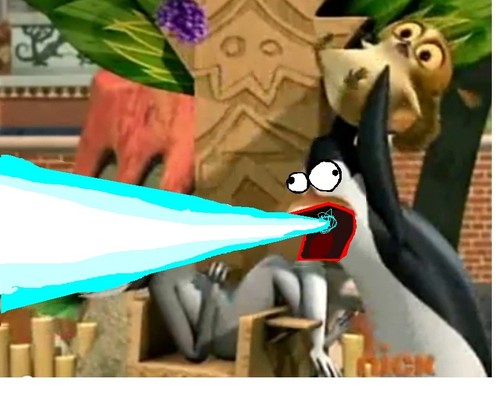 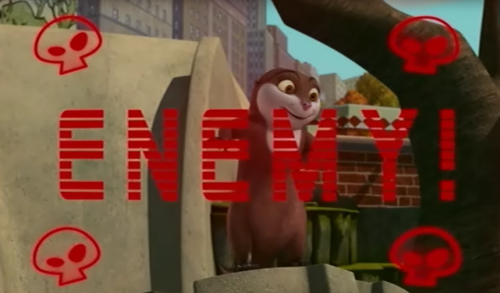 3
Marlene is Skipper's enemy now? :O
added by LeonardFan
Source: Me and Paint 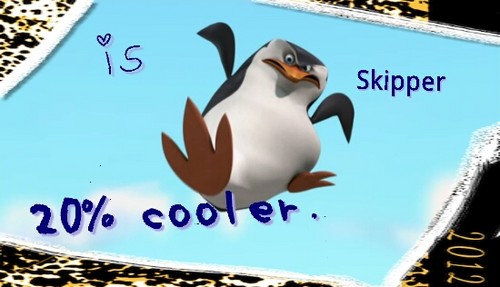 3
Skipper is 20%Cooler.
added by farahfauzi
Source: Me 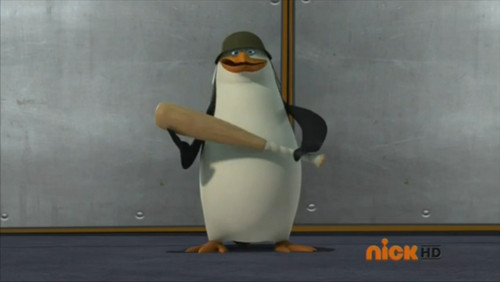 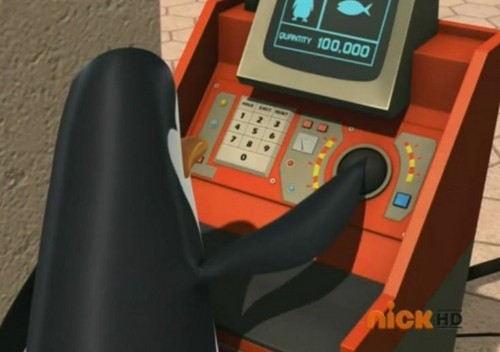