Nori's view on when she and her brother were in the aquarium.
posted by BlowholeRulez
Ugh. This is me, Nori if wewe dumbasses don't know who the hell is talking right now. Anyway, I thought to myself in the aqua-theatre. (because we were meant to put on a skill onyesha at that time) that I shouldn't be in the fucking position I was then. I was bored to death, and Blowhole kept biting the trainers and sometimes the trainers thought that relations in the same tanks were a bad influence on each other. But I managed. Until 'That Day.' Oh, was it pity. Blowhole was jumping through the ring of moto for a retarded trick that the humans had suggested for him to do. As though I jumped through a ring of ice. moto vs Ice. Of course, it was so cold, that my flipper got caught onto it and froze. I was struggling as my frozen pain started spreading, freezing me as I was trying to get to the Ring Of moto to melt it, as the fucking humans kept moving the hoop so I wouldn't get 'Burnt.' I was so pissed off now that when the 'Ring Of Fire' incident happened it was only a matter of fucking fact that Blowhole pulled the
ring of moto into the water, putting out the fire. Of course, he had a bleeding eye but that was gross. Erm, yeah it looked so DAMN painful that I had forgotten about my motherfucking frozen flipper now spreaduing to my body. I could feel this cold chill start to take charge of me and I just laid there. Of course Blowhole had to be fucking OK not giving a crap about his ALMOST DEAD SISTER. This is why I carry a gun around whenever I'm near him. Anyway, the ice gradually began to melt, but they HAD to chill it THAT cold that it took like 3 hours to melt! Anyway I woke up and I was in a lair full of gadgetry and i was thinking 'WTF?' But Blowhole came to me riding on a Segway with a mechanical eye giving me a rather evil smirk. Only to find out that I was trapped. I got so fucking pissed off at him that he explained the whole damn thing. He trapped me because he was 'testing' out this new thing he built. Oh and also he got me a Segway - WITH NO WHEELS! But I was let free and got onto the wheel-less Segway, only to se that it was HOVERCRAFT! Blowhole got so JEALOUS, that I rubbed it in his face just out of boredom. :P Hope wewe liked it! Though wewe probably didn't. :L 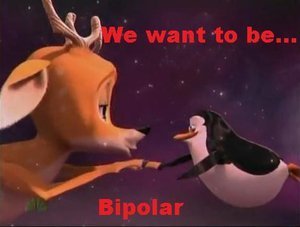 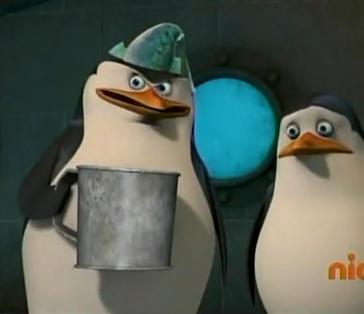 7
Nice hat
added by Icicle1penguin
2
upendo Comes Tumbling Down. Chap 2
posted by EmoCupCake
I had SOO much fun uandishi this chapter! I hope wewe have just as much fun kusoma it! maoni please!!!!

"Ugh," Kowalski instictively stretched out, before realizing he was no longer in a crate. He lay on a cold powdery substance. Snow? Kowalski put some in his mouth, then spit it out. It was Fake.

Standing up, he brushed of the flakes and looked around.
There was fake ice and snow covering the landscape,
with stone slabs set out in an area of salt water. If the snow wasn't real then...was this a habitat? Kowalski searched the perimeter for his mate,...
continue reading...
What Happend Skipper?(ch.1 pg.1)
posted by rico911910
Last night the four penguins went to sleep at eze, but when the inayofuata siku came Rico, Kowalski, and Priviate was all weaken up kwa somthing sounding very disterbing. Like somone being chocked kwa somthing.
"Were is that nose coming from?" Kowalski asked.
"I don't know. Rico do wewe have any idea?" Priviate asked after.
"Uhu" alisema Rico.
"What about wewe Skipper?" Priviat asked in curiosity. There was no answer. "Skipper?" There
was no answer agien. Than the three penguins started to get worried. When Priviate asked one zaidi time and heard no answere they begian to panick. They jumped out of there...
continue reading... 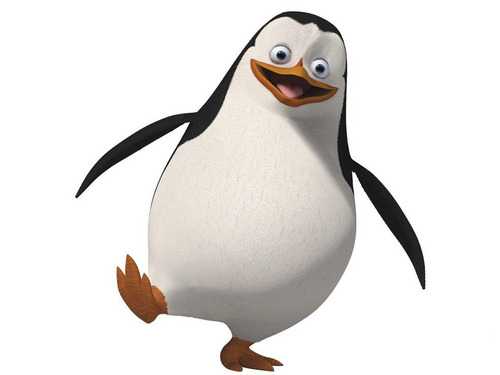 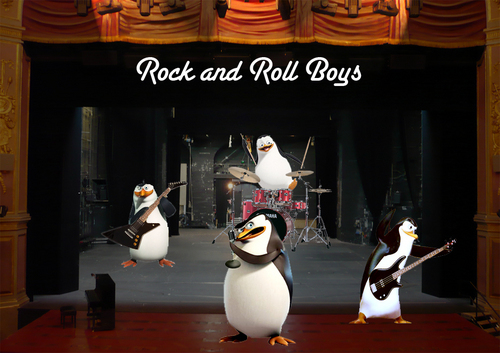 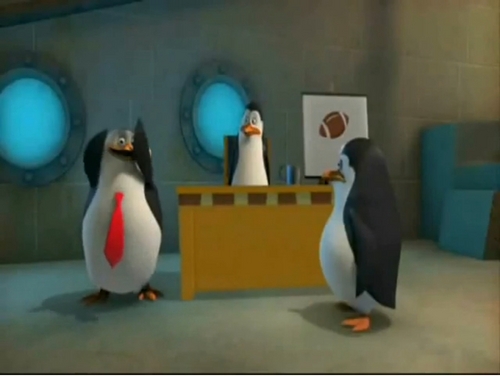 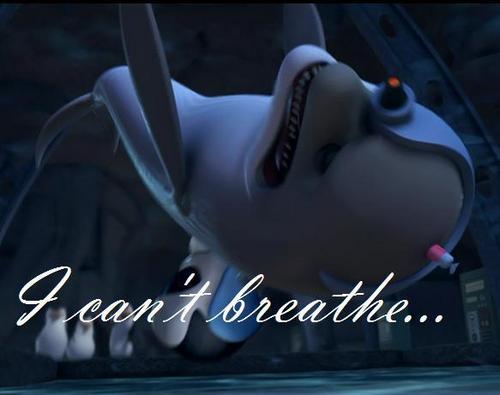 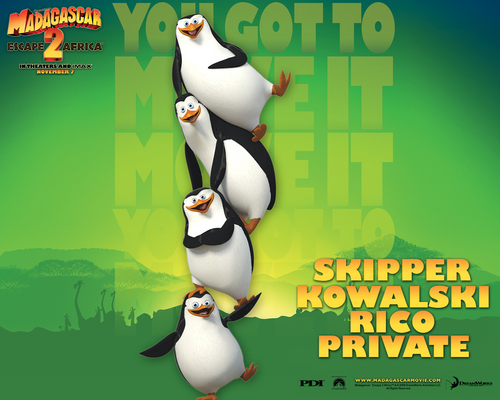 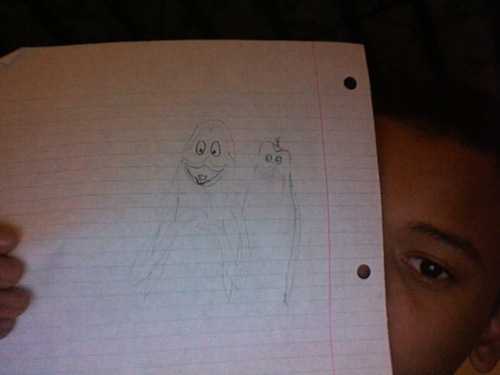 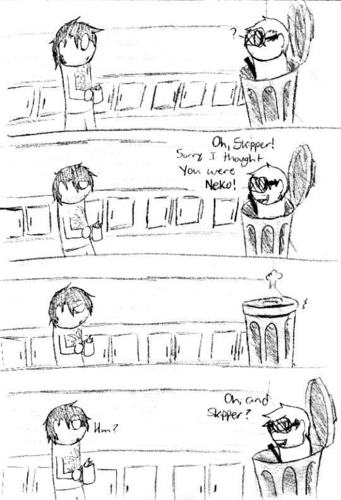 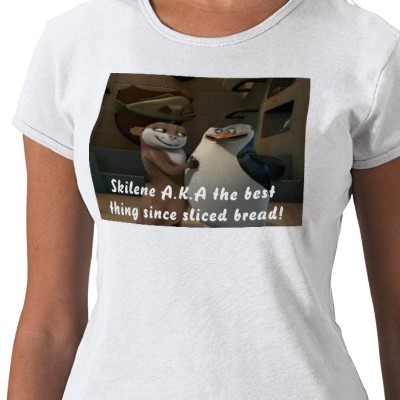 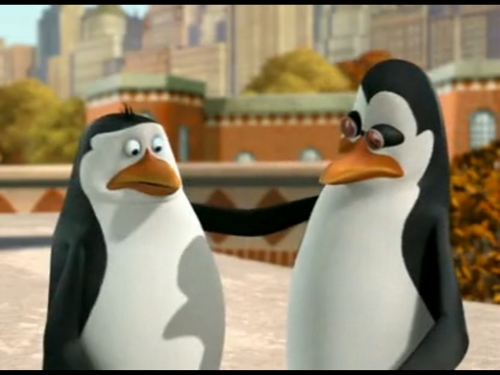 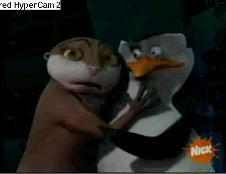 Kowalski descended down the ladder into the penguin’s HQ, having just gotten Skipper to confess one of his deepest secrets. His vision panned from one side to the other, scanning the inside for the other penguins.

Rico was sitting in the corner as usual, brushing his doll’s hair and cooing at her. Seeing thing brought a smile to Kowalski’s face. Even though he thought of their relationship as weird, it was still kinda cute to see Rico act like that and Kowalski couldn’t help but smile at the manic bird.

His eyes continued to pan until they fell upon Private. The youngster was sitting...
continue reading...
A sekunde Chance - Life
posted by ggreen7295
Chapter 1: A depressing end, and an even zaidi depressing beginning

Every living thing lives to strive in life. To experience danger, and upendo and to gain wisdom to pass on to an new generation. In life there are hopes and dreams, adventure and exploring, and danger. But at some point of live there is death, is it of old age? Murder? Suicide?

A boy was fiddling his thumbs as his mother was driving down a kilima toward an intersection, when they both stopped the light was still red. The two was about to visit the boy's grandmother in Boston. Nothing of any significance were wondering...
continue reading... 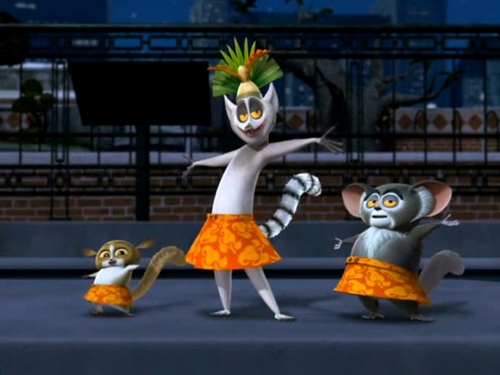 7
Stop Bugging Me
added by SJ_waddles
HAHAHA this is so funny! and when wewe see Rico, why is he puking up, well wewe just see XD
video
Penguins of Madagascar
episode 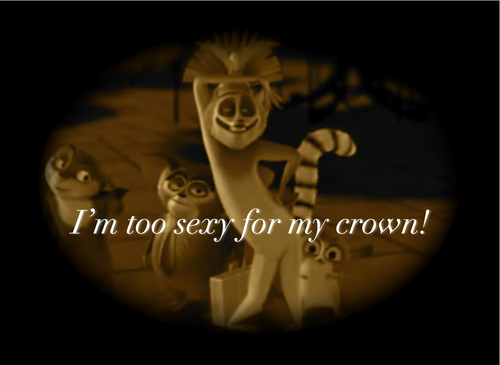