The Sea of Monsters
posted by BatSam1
I finished the sekunde Rick Riordan Percy Jackson book, The Sea of Monsters. All of the same characters except for Percy’s new brother who is a cyclops named Tyson. They met at Percy’s new school. But on the last siku of school, (Percy hasn’t been expelled yet) Annabeth comes in and saves Percy from giant cannibalistic monsters, trashing the gym, getting Percy expelled, again. They go to Camp Half-Blood to find that Thalia’s mti has been poisoned, destroying the Camp’s magical bounds, allowing monsters to come in at will. So Percy must go on a quest that isn’t his to The Sea of Monsters to rescue the golden fleece guarded kwa the killer cyclops called Polyphemus who unknowingly wants to marry Grover who stumbled across the Monsters island on his personal quest to find Pan.

Once Percy and Annabeth get to the island they get Grover out of there and manage to get the golden fleece and escape from the island in one piece. On their way back to camp, they meet up with an old enemy, Luke. Luke almost kills Percy but Chiron, a Centaur and his brethren come and save Percy from a fight that would be lost.

When they get back to camp, they stat with fleece immediately and it heals the Camp’s boundaries in a moyo beat. But the fleece works it’s magic a little too well. It brings Thalia back to life!

2
The Last Olympian (Book #5)
added by BatSam1
The Fifth and final book is coming out on May 5th, 2009, and it is going to be great!
video
kronos
percy
olympus
annabeth
grover
nico
tyson
tartarus
rick riordan 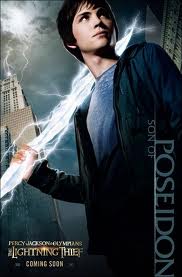 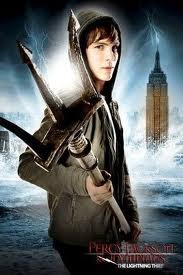 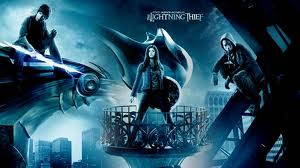 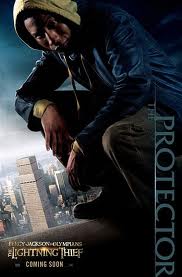 percy and zaidi
added by dezzypoo
The Battle of the Labyrintyh
posted by BatSam1
In the middle of a sort of tafuta and destroy game at Camp Half-Blood after fleeing from the orientation at Percy’s new high school when Percy and a monster are fighting and blows up a part of the school, Percy and Annabeth who are on a team, fall into a pit that they soon discover to be an entrance to the Labyrinth.

After a council is held, and Annabeth goes to see the oracle, she chooses Percy, Tyson, and Grover to set out on a quest through the Labyrinth to find Daedalus’s workshop and retrieve a magical item that allows wewe to navigate through the ever changing maze before Luke does....
continue reading...
More Cards
1234567891011