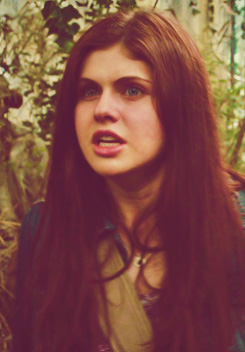 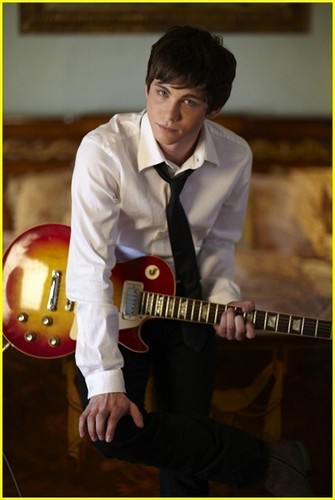 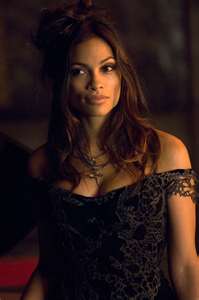 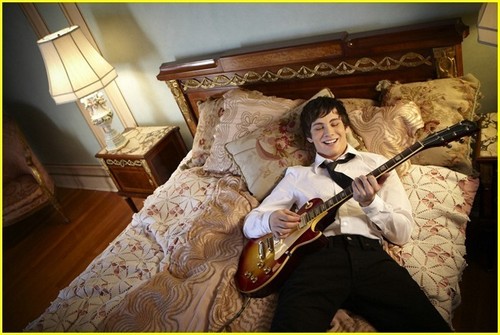 
"I'm Crusty." He alisema with a tarter yellow smile. I resisted the urge to say [i] Yes, yes wewe are.[i]

In Grover's pocket was a set of reed pipes that his daddy goat had carved for him, even though he only knew two songs; Mozart's kinanda Concerto no.12 and Hilary Duff's "So Yesterday", both of which sounded pretty bad on reed pipes.

The ng'ombe man picked up Gabes Camero kwa the torn roof, the chassis creaking and groaning. He raised his arms and and threw it down the road. It slammed into the wet asphalt and skidded for about half a mile before coming to a stop. The gas tank exploded.
[i] Not a scratch [i], I remembered Gabe saying. 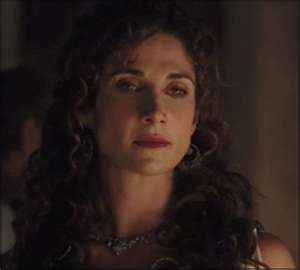 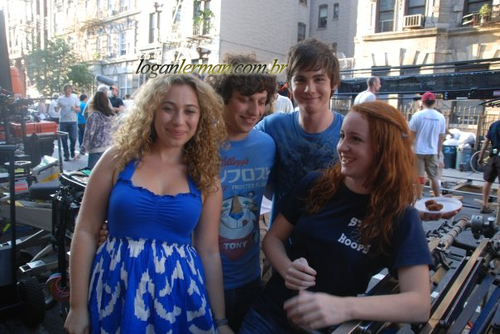 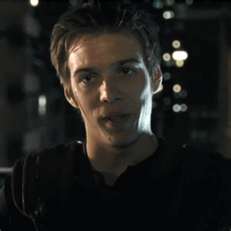 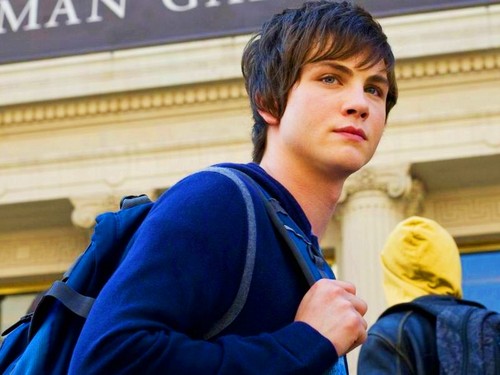 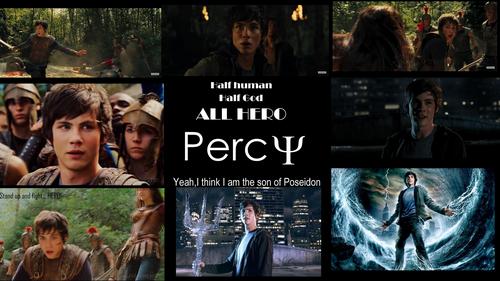 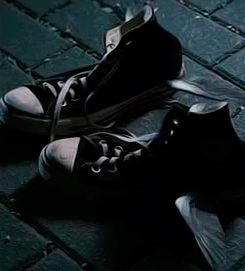 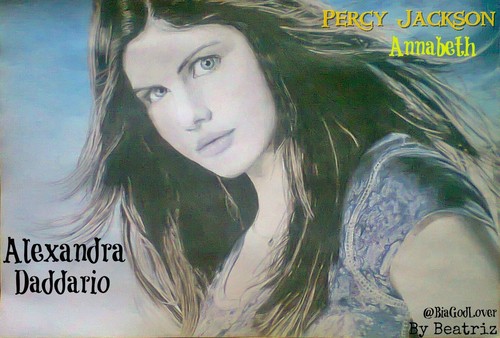 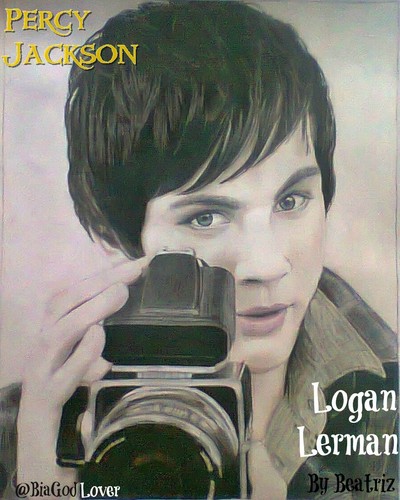 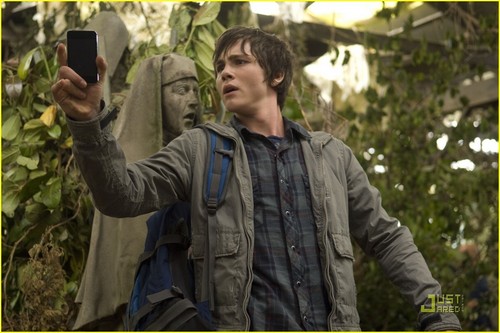 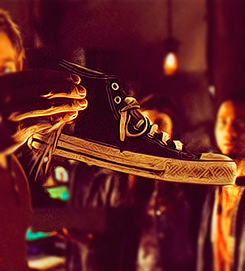 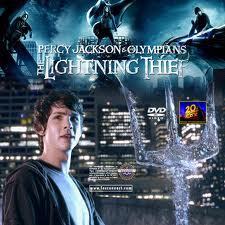