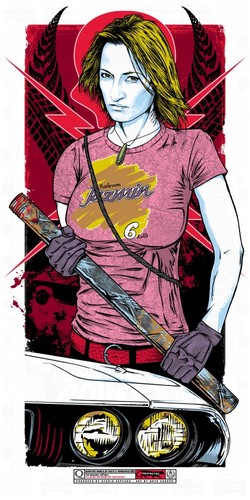 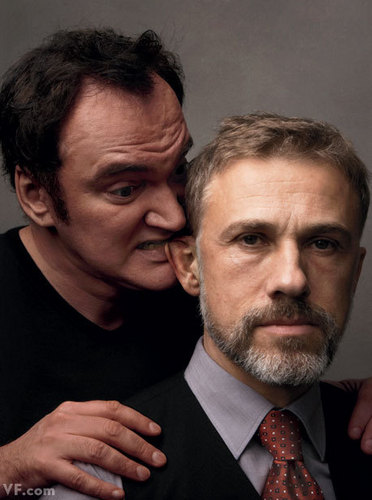 How about wewe read this and mayhaps…just mayhaps, you’ll learn something new. You’re a vile beast whose moyo is filled with envy and jealousy and so much animosity that wewe spend your days and nights and the little intelligence wewe have left wishing ill-will upon my beloved talented Quentin Tarantino. The truth is, wewe envy him. wewe wish wewe could at least be a quarter of a genius like him and wewe are blinded kwa so much animosity within your maudlin being that wewe accuse him of racism and what not, whereas the reality is, dear Spike Lee, the racist here is you. Watch Django Unchained and maybe you’ll learn something new. She’s Gotta Have It just doesn’t do it. 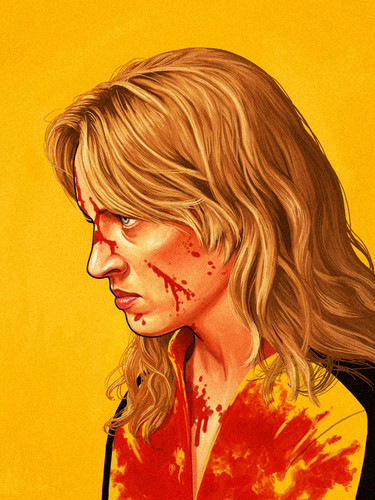 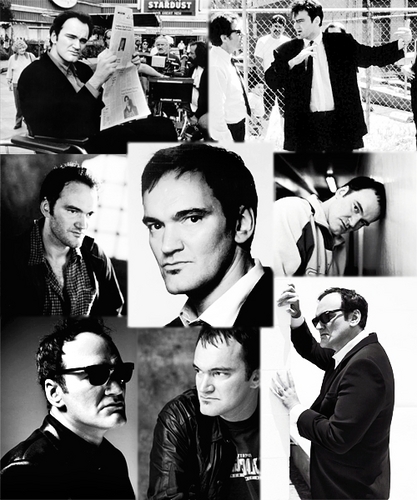 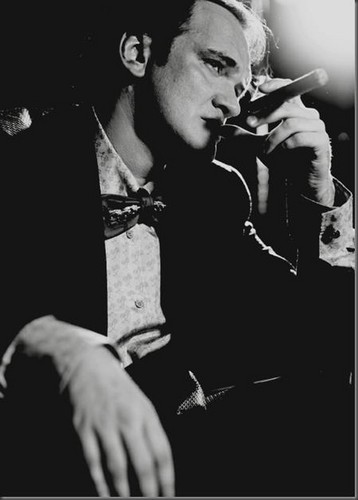 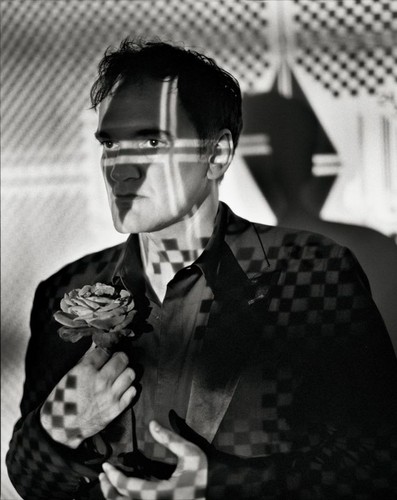 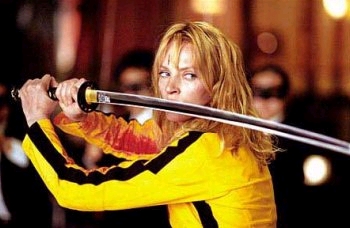 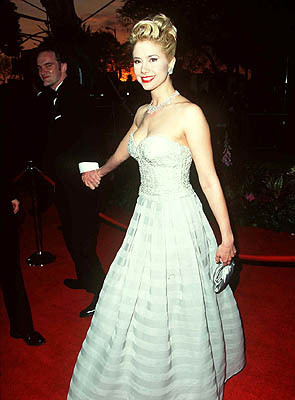 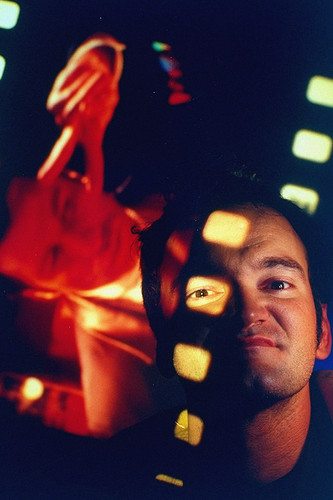 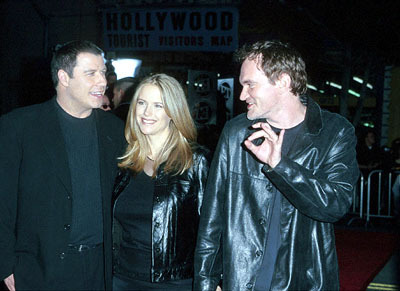 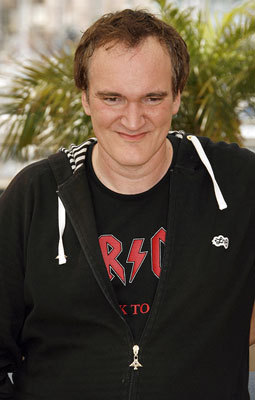 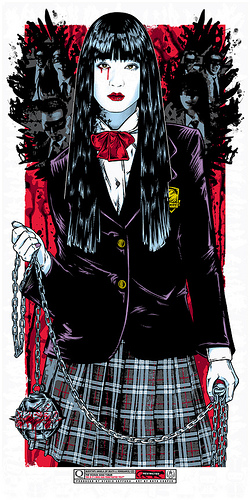 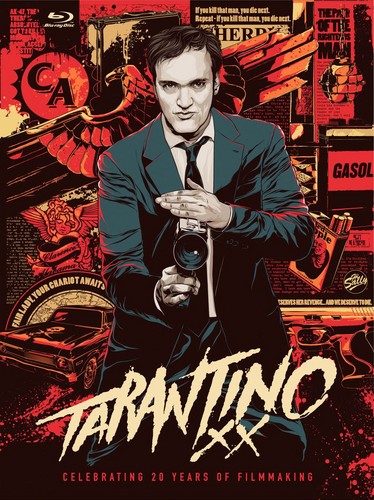 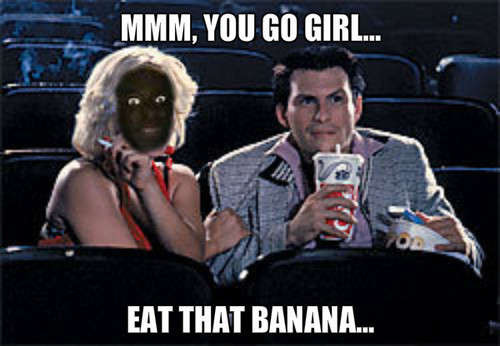