1
I NEED YOUR OPINION
posted by curtains4
Boy problems.

So I'll just skip ahead to the break up. He alisema he thought I was a really nice person, but we needed to break up. My mind couldn't focus and I didn't think to ask him why he thought we should. I asked him a few days later and he alisema he wanted to tell me, but he couldn't. Like, what the hell?

My crazy-ass "friend" finally pulled him aside one siku to ask him why. She recorded their conversation on her phone. (A little creepy). When he alisema why he wanted to breakup, it sounded like he didn't like that I was too shy. I'm a very quiet person and I'm even quieter around the ones I like. And he also thought I was not affectionate enough. Which is insane cuz I give him all the affection I can.

A few weeks go by, and the same "friend" who talked to him starts some rumors and gets him mad at me. He confronted me about it, but I explained to him how she's a drama Queen and everything. he cooled down and we remained friends.

A mwezi has passed by, and everyday since, he either talks to me au waves to me. But recently, I've been seeing him zaidi than usual in a day. Sometimes I admit, that I look super cute and I can tell he notices. One time he changed his route twice and we both saw each other. During that time, I go to look at him, and he's already looking at me, and he starts to wave.

HERE'S WHERE IT GETS WEIRDER. One siku during 4th period, he comes in around 10 mins after the kengele rings. he's not in my class but he's in the same one for 3rd period. He walks in and says he "forgot" his backpack........................wtf? How do wewe forget your backpack?? And if wewe do, it doesn't take wewe that long to go get it since our school is like a medium-sized school.

Then after he gets it, he stays outside of the door for like 5 mins. Then my teacher finally told him to go away.

So... what do wewe guys think is going on? I'm honestly confused. Is he just being the friendly guy he is? Maybe a little too friendly? Does he want me back? Plz help!!!! Thx.
deathding likes this
x-Yumi-x3 Well I think he might have just found some random reason to break up with you, but in the end he still likes you.
hajirah4 ^Yeah. The whole thing about you being 'quiet', I honestly don't get that, but I think he said that because he wants you to be more open and the obviously-friendly type. Idk, maybe his friends noticed and they thought that you weren't into him or something? And heeey. I remember you! You were int he Disney Princess spot a while back. Uh... welcome, welcome, I guess?
Simmeh Maybe you should tell him what you told us.
curtains4 Thx guys!! And yeah @hajirah4 I was 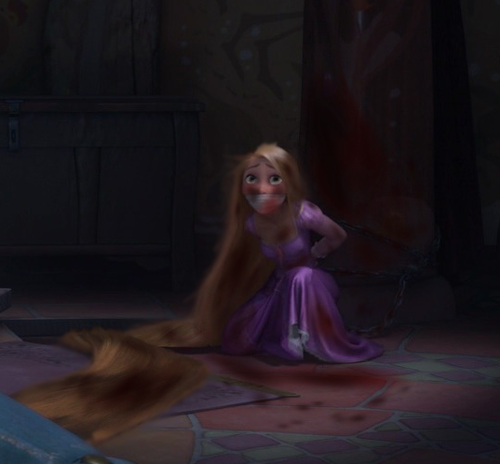 1
Help Me
added by Puffedwarrior
Source: Disney, but I added all the blood :3

kwa myself :D
added by h2o-fen-site 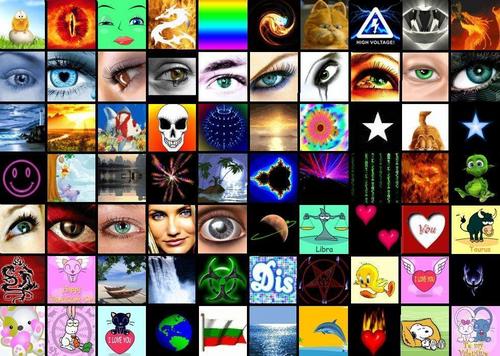 kwa myself :D
added by h2o-fen-site 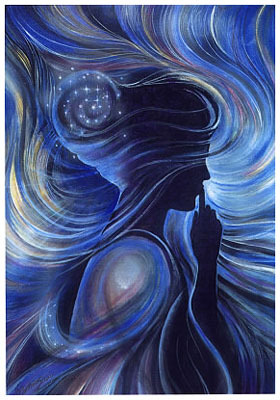 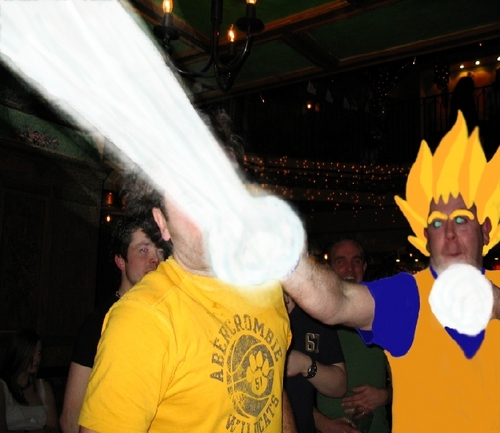 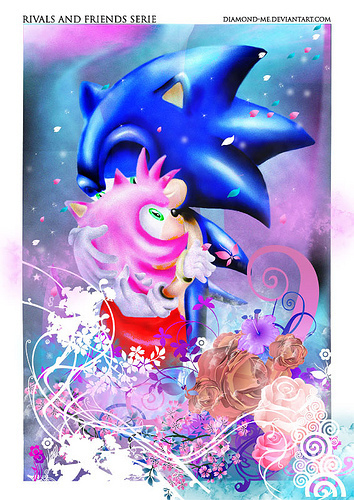 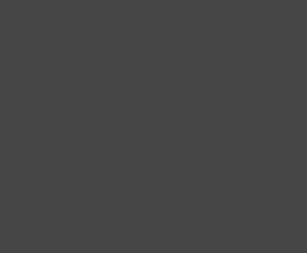 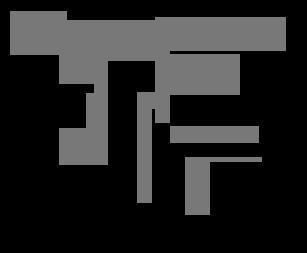 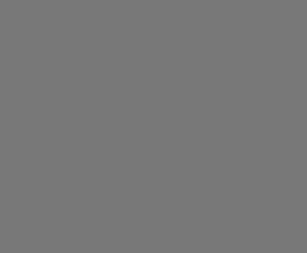 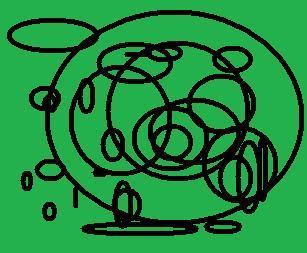 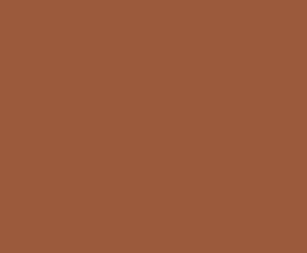 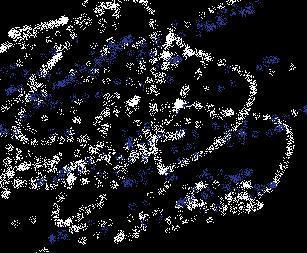 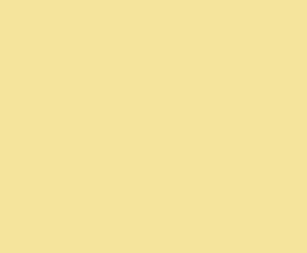 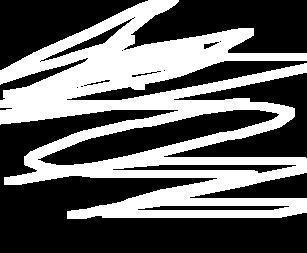 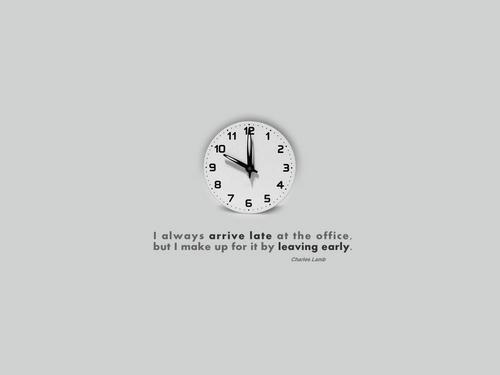 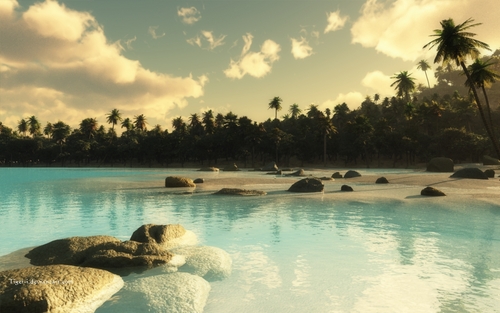 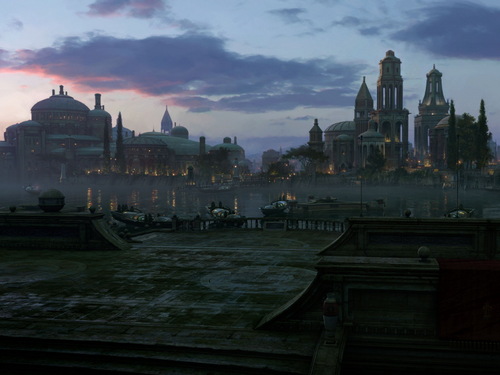 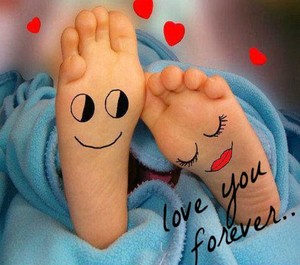 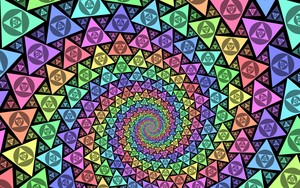