6
Disney is against female empowerment
posted by Bella_Swan3
Please note that this is merely my perception on this. wewe can have your opinion, I'll have mine.

We all know the modern Disney stars are completely whacked and are SO not role models. But what about the old school Disney?

The Little Mermaid. Ariel clearly states that she's sixteen in the first film. The sekunde movie claims to be ten years later, the perfect age for Melody, her daughter. Is Disney promoting teenage pregnancy? Promoting underage marriage? And the supposed "love" she felt was only worship lust, hardly the basis for a healthy relationship. What message does this send to young girls, who will become teenagers with unrealistic expectations?

Disney princesses: They're two dimensional, non realistic, poorly developed characters who demean women. This is the twenty first century, and women are being aliyopewa zaidi rights than ever before, and yet little girls are being raised to believe that men are superior and will save them. I can tell wewe this is far from the truth. In many cultures today there are still gender inequality issues, where women are aliyopewa few rights.

Little girls are being told to be perfect and stereotyping is at an all time high. Girls are following the crowd because of being raised to conform to the expectations set of them.

Women as a general rule are cast in a lower light. Their primary purposes are to cook and clean and look pretty. Take that Mary Sue of a character, Snow White.

So why do parents think Disney is such a good thing with "positive" role models?
Tdinoahiscute4, cmrm and 4 others like this
fanfly Very good article. I do think old school Disney had few empowering female role models, but we do have to remember that they were made in an era when those stereotypes were more widely accepted. But it's true that parents today shouldn't tout those characters as positive role models. The movies are entertaining but children should definitely be exposed to a wider range of female characters in movies. Disney has improved somewhat over the years. Take Mulan for instance or Belle from Beauty and the Beast. Both strong, positive role models. Having never seen the Little Mermaid 2, I can't give an opinion on that (I avoid those kinds of sequels as they tend to just be crappy excuses to make money). BTW did you know that there's a [url=http://www.fanpop.com/spots/female-ass-kickers]Female ass-kickers Spot[/url]? It celebrates empowered women of all kinds. You might like it. This article would certainly be welcome there. :)
Gracie1995 That's so true!
hajirah4 And you see Bella Swan as a positive role model? Ironic. And I'm not going to waste my time here, this was made over a year ago. Outdated :p 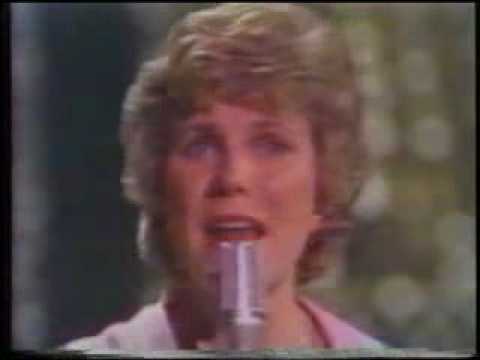 1
anne murray~broken hearted me
added by Dreamtime
no i don't think time is going to heal this broken moyo no, i don't see how it can if it's broken all apart a million miracles could never stop the pain...
video
bila mpangilio
muziki 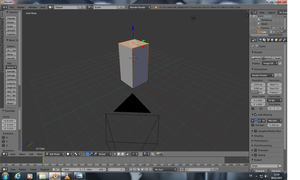 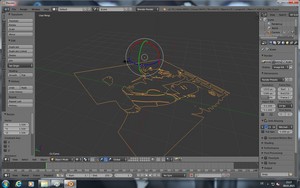 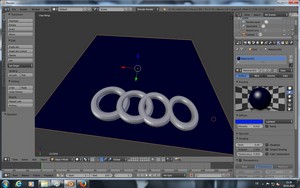 3
Cat
added by tanyya
3
20 Things I Both upendo And Hate In Video Games.
posted by deathding
Fun Part! :D

6. A giant awesome hub world that is easy to navigate!

9. That one epic bad-ass character.

12. A good challenge that isn't too hard au too easy in the game you're playing!

13. Special Moves that are actually EASY to perform! 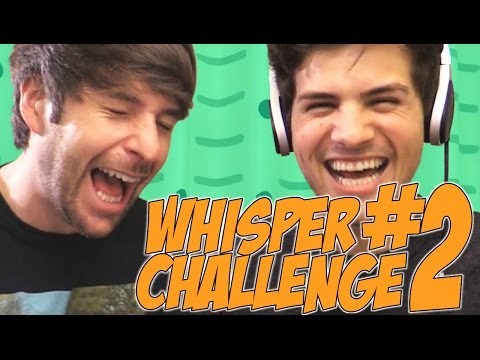 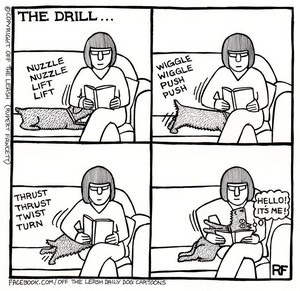 1
Off The Leash Comic
added by tanyya 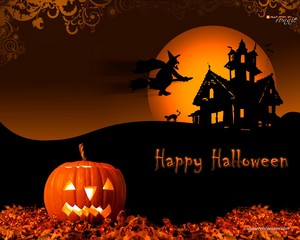 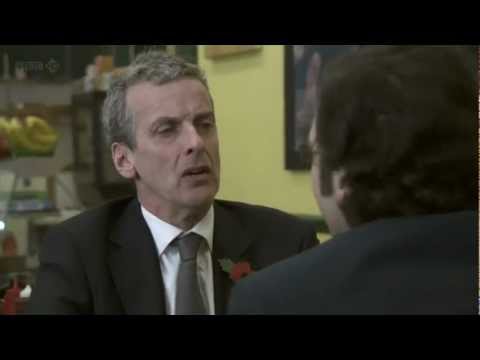 1
nyota Wars Described kwa a Non shabiki
added by Thecharliejay
This is a clip for the tv onyesha "In the thick of it". It is a dark comedy so don't get offended
video
in the thick of it
Star Wars
non shabiki
dark humour
funny 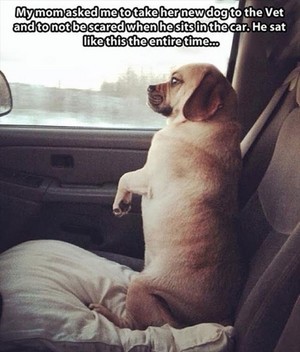 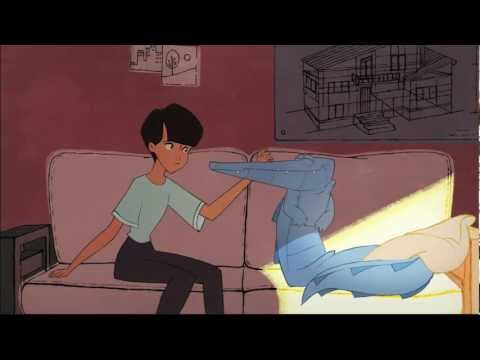 2
An uhuishaji about Social Anxiety
added by Zeppie
My friend shared this video with me and it really hit home....so I thought I'd share it too :) Maybe it will brighten up someone's siku who can relate :)
video
uhuishaji
mamba
anxiety