153
6 reasons not to mess with children
posted by Snugglebum
I found this pasted on Konorai's Fanfiction.net profile, not my idea, but LOLZ just the same!

6 reasons not to mess with children:

A little girl was talking to her teacher about whales.

The teacher alisema it was physically impossible for a nyangumi to kumeza a human because even though it was a very large mammal its throat was very small.

The little girl stated that Jonah was swallowed kwa a whale.

Irritated, the teacher reiterated that a nyangumi could not kumeza a human; it was physically impossible.

The little girl said, "When I get to heaven I will ask Jonah".

The teacher asked, "What if Jonah went to hell?"

The little girl replied, "Then wewe ask him ".

A Kindergarten teacher was observing her classroom of children while they were drawing. She would occasionally walk around to see each child's work.

As she got to one little girl who was working diligently, she asked what the drawing was.

The teacher paused and said, "But no one knows what God looks like."

Without missing a beat, au looking up from her drawing, the girl replied, "They will in a minute."

After explaining the commandment to "honor" thy Father and thy Mother, she asked, "Is there a commandment that teaches us how to treat our brothers and sisters?"

Without missing a beat one little boy (the oldest of a family) answered, "Thou shall not kill."

The children had all been photographed, and the teacher was trying to persuade them each to buy a copy of the group picture.

"Just think how nice it will be to look at it when wewe are all grown up and say, 'There's Jennifer, she's a lawyer,' au 'That's Michael, He's a doctor.'

A small voice at the back of the room rang out, "And there's the teacher, she's dead."

A teacher was giving a lesson on the circulation of the blood.

Trying to make the matter clearer, she said, "Now, class, if I stood on my head, the blood, as wewe know, would run into it, and I would turn red in the face."

"Then why is it that while I am standing upright in the ordinary position the blood doesn't run into my feet?"

A little fellow shouted, "Cause your feet ain't empty."

The children were lined up in the cafeteria of a Catholic elementary school for lunch.

At the head of the meza, jedwali was a large pile of apples.

The nun made a note, and ilitumwa on the apple tray: "Take only ONE. God is watching."

Moving further along the lunch line, at the other end of the meza, jedwali was a large pile of chokoleti chip cookies.

A child had written a note, "Take all wewe want. God is watching the apples."
rosewinton3055, pearlxashxdawn and 151 others like this
END_OF_DOCUMENT_TOKEN_TO_BE_REPLACED
loading additional comments...
Drisina 1 and 4 are hilarious actually all are :D
boardtodeath10 the best i wouuld have to say are i 2 and 4
boardtodeath10 i mean 1 2 and 4
Flora_Bloom This is awesome!
CheekyCheese 1,4 and 6!!
LinaHarrow Guys-#5 is comparing her feet to her head. Saying her feet AREN'T empty, means that her head IS. As in, the teacher has no brain. Get it now? A couple of you guys didn't so there you go.
4evergleeks Reason 4 is THE BEST!!!! LMFAO!!!
Spinner13 Reason #6 was the absolute best, but the others were funny. Especially the group photo - the teacher shouldn't be trying to talk little kids into buying a group photo if they don't want to.
Channyfan1 6 - xD
invader_sky LOL!!! thats what i used to be like... haha thou shall not kill XDXD
swiftfire1 haha!theses sound like stuff i would say!
Thirddevision I love reason 1 XD
siory next time someone messes with me i'd send them the link to this article.
Hermione-Fan361 Those teachers just got burned. lol
lela666 lol only the first and last ones are funny tho
Barbiegal1234 I can't eat a whole apple,so I could take two because I only eat a half of a apple (if its large,if its small,I eat most of it)
Dorito23 OMD thats soo cute! Reason 1 and 6 are my fav!!!
sisi_st I LOVE this article
MarMar_XigLux Kids are evil. EVIL I tell you.
KoreanBird GENIUS!
puja43 so funny. especially the reason 6!!
VoicesInMyHead ROFLMAOOL
purplepep4 XD LOL!
lanydoodle my nephew says some of the funniest stuff some times. i was giving him a bath once and he asked why he had to be naked in the bath!! haha i love him
hetalianstella Awesome XD 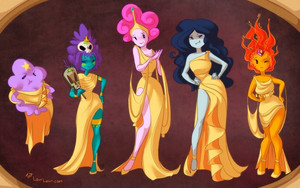 3
AT PICS
added by nmdis 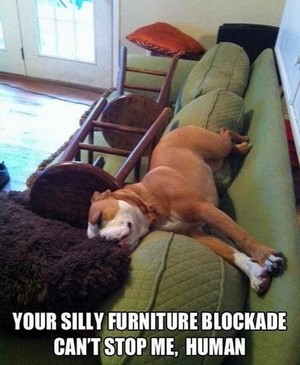 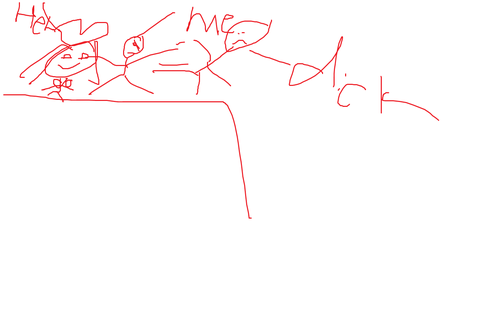 2
What the heck?
added by Screwitttt 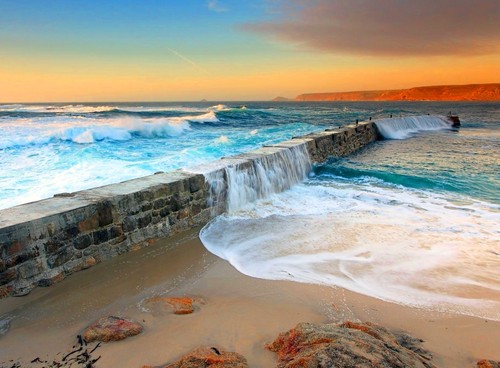 3
My Fave Tumblr Posts :D
added by Bella_Dhampir
Source: Tumblr People (their names are on the pic, usually)

2
My Fave Tumblr Posts :D
added by Bella_Dhampir
Source: Tumblr People (their names are on the pic, usually) 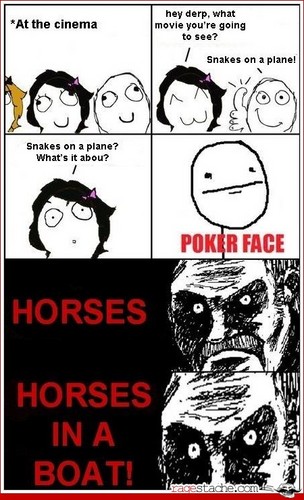 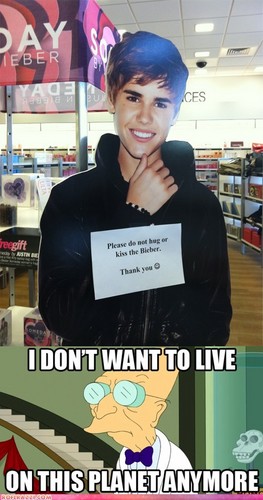 4
Who does that?
added by Lovehinagurl44 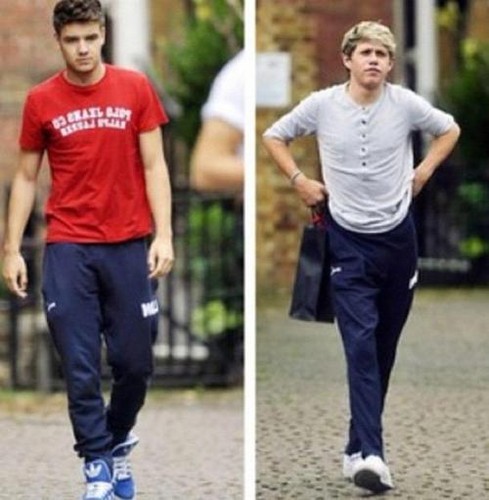 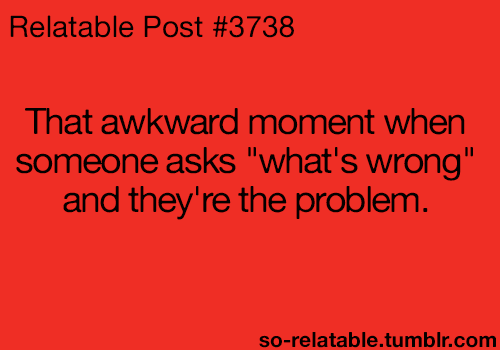 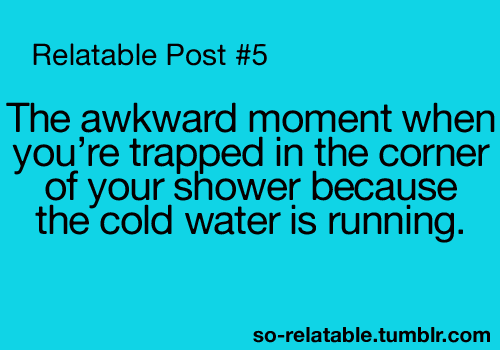 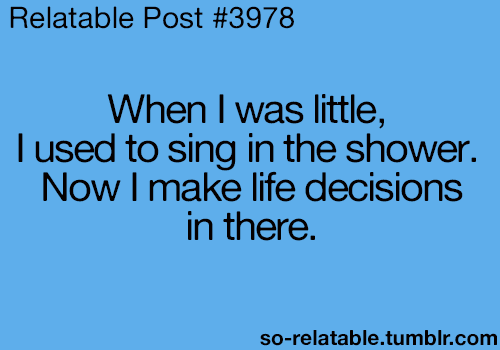 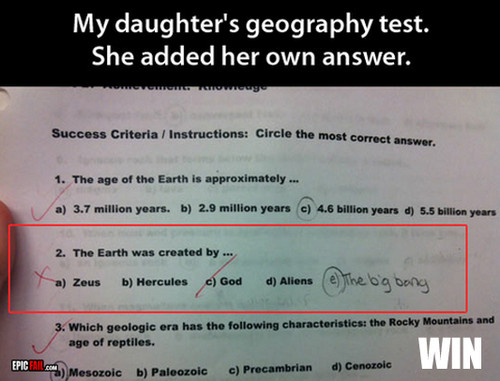 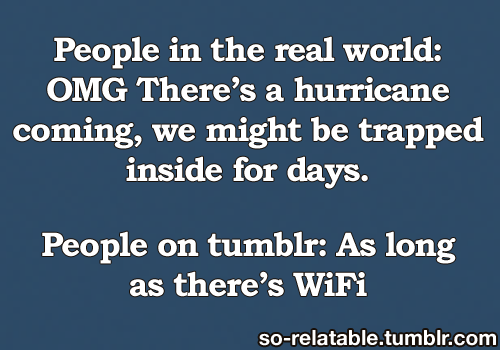 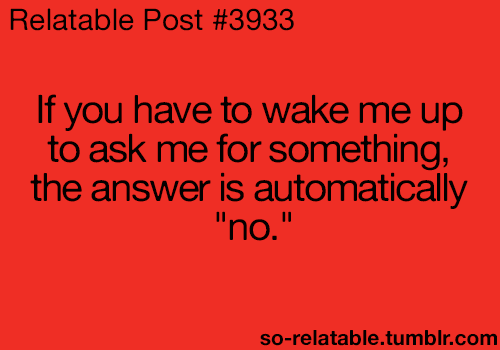 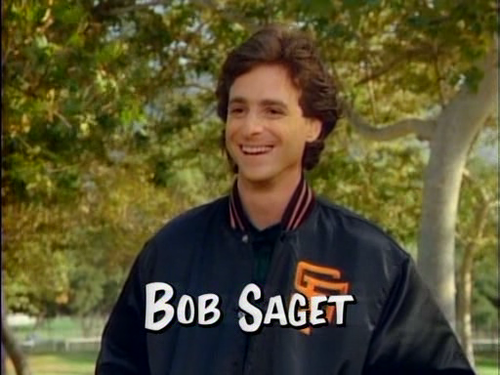