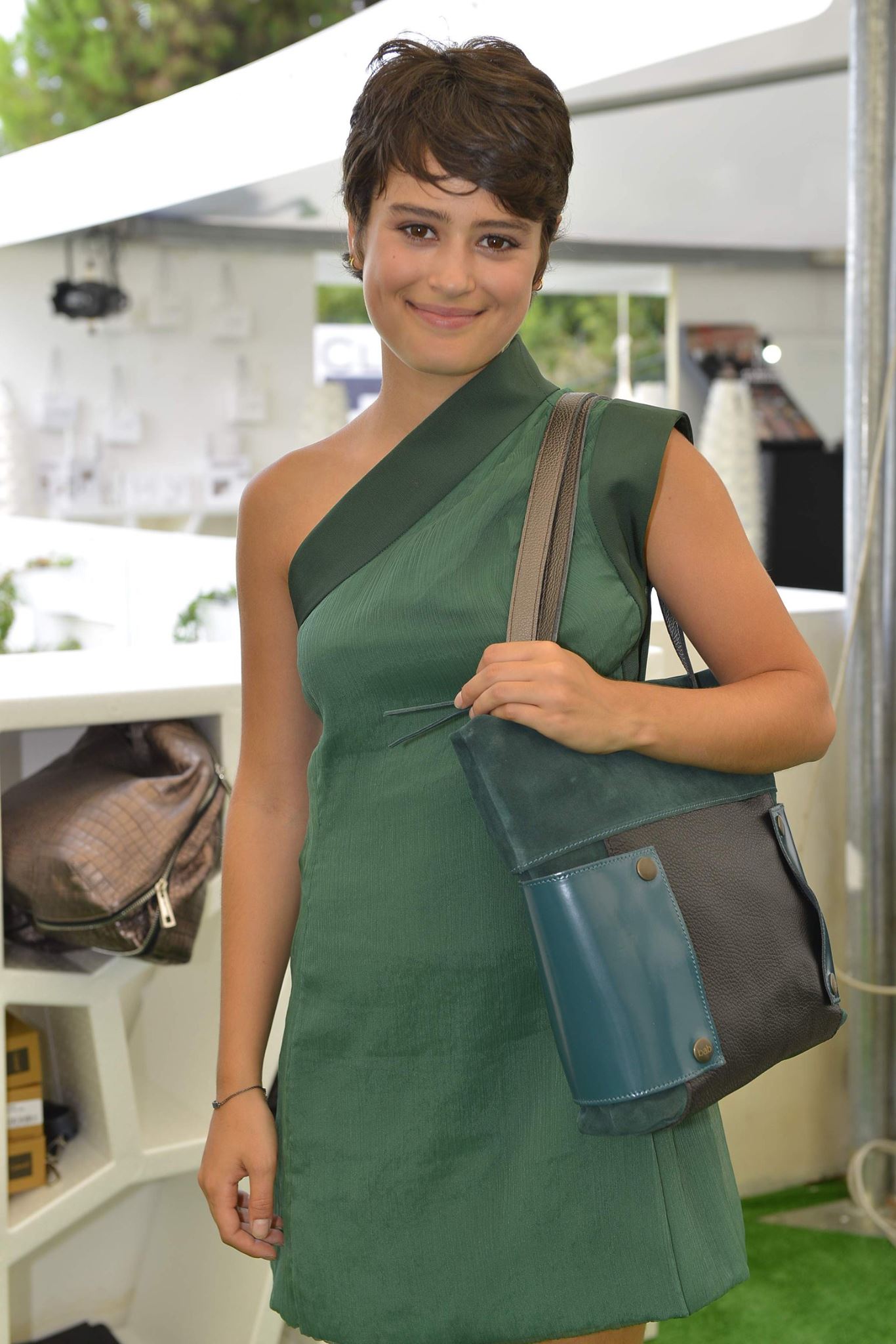 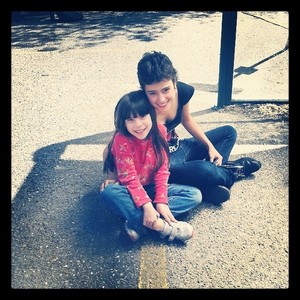 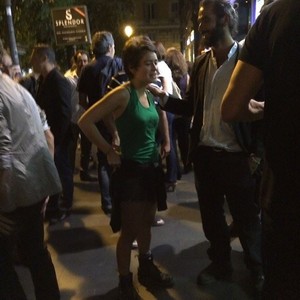 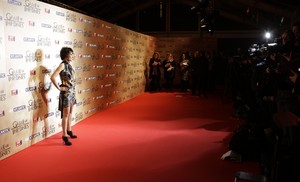 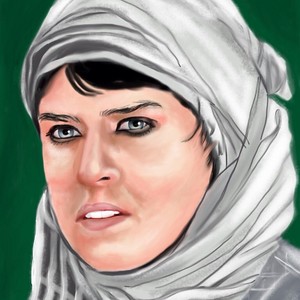 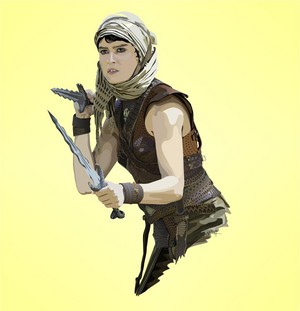 - The Sand snakes — Nymeria and Tyene — have murder on their mind in Game of Thrones Season 5. Oberyn’s daughters reveal their plans to t2!
The much-awaited fifth season of Game of Thrones will feature a host of new characters, including the Sand Snakes — the three bastard daughters of Season Four favourite Oberyn Martell — who are looking to avenge their father’s death. Jessica Henwick (Nymeria Sand) and Rosabell Laurenti Sellers (Tyene Sand) — two of the three Sand Snakes who will play a major part in this season — give us a sneak peek before the series hits televisheni on April...
continue reading... 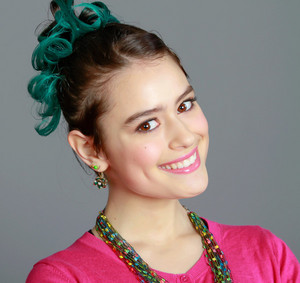 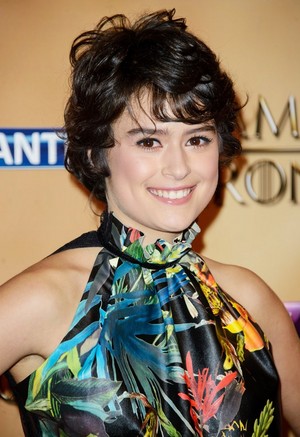 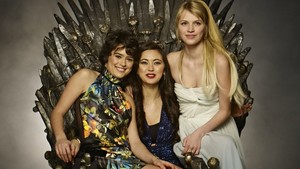 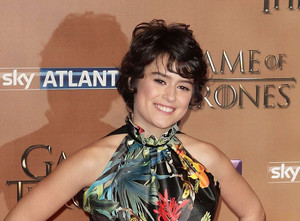 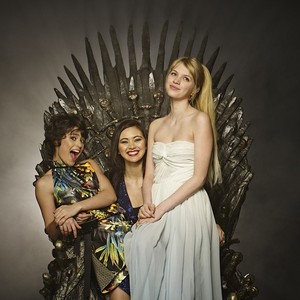 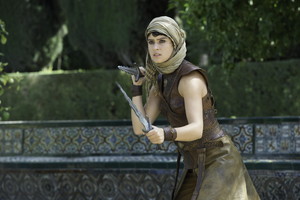 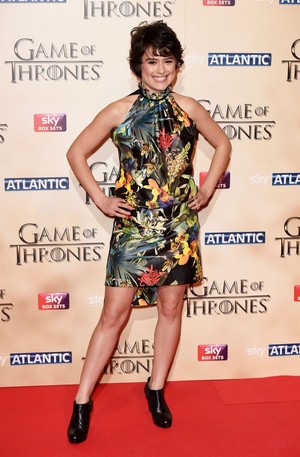 Rosabell recently spoke with la Repubblica about landing the role of Tyene, and admits that before her audition, she was not familiar with Game of Thrones at all.

“I realized it was a phenomenon from the reaction of others. My agent asked me to shoot a video alone, at home, in which I tried to kill someone. A few weeks later, I was in London, and they called me saying ‘the creators of Game of Thrones want wewe for a sekunde audition.’ I was then subjected to intensive sword training and martial arts.”

Rosabell Laurenti Sellers, 16, is becoming Italy’s biggest teen star, with tween mashabiki in 50 countries. Her pic “Buongiorno Papa,” produced kwa Fulvio and Federica Lucisano’s IIF, opened boffo in Italy on March 14 via Medusa, holding its own against “Oz: The Great and Powerful” and “Silver Linings Playbook.” She stars in “Mia and Me,” a skein airing in 50 territories aimed at girls aged 5-8 from Italy’s Rainbow, Germany’s Lucky ngumi, punch and Canada’s March Entertainment.

link
Who Is Rosabell Laurenti Sellers? 5 Things to Know About Tyene Sand Actress
posted by helot

New Game of Thrones character Tyene Sand will be portrayed kwa actress Rosabell Laurenti Sellers, but what do we know about this new face? Here are five facts about Rosabell.
1. She had a bi-continental upbringing. Rosabell was born in Santa Monica, California, but grew up in New York City where she made her Broadway debut as an 8-year-old. Shortly after that production, she moved with her family to Rome. She holds dual-citizenship in the U.S. and Italy.... 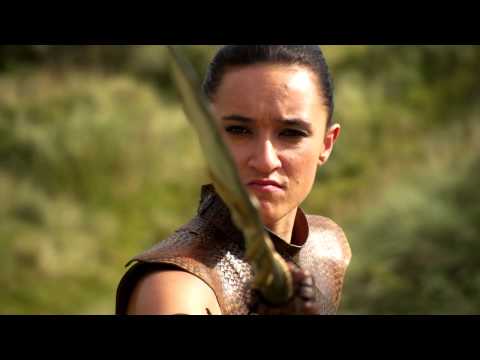