The song called "Bang, Bang, Bang" will come out the 7th of June a few weeks before Sel's CD comes out.

June is going to be a good mwezi if wewe are a Sel, shabiki because after “Bang, Bang, Bang” , “Dices” will come out on the 14th of June, the Spanish version of the song “Who Says”.

And on the 21st we'll be able to hear“Love wewe Like a upendo Song”, the controversial song Sel used pink farasi in..... And of course, on the 28th the CD will come out in its entirety. We can't wait!
selenarox1466 likes this
nevenkastar cool!!!cant wait!! 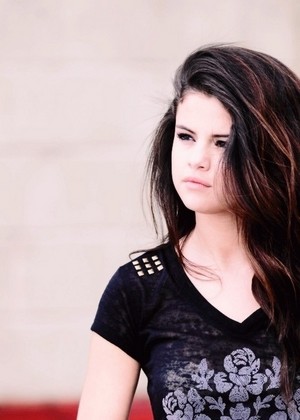 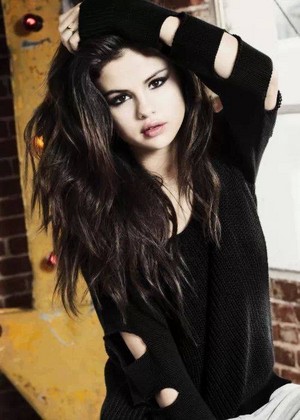 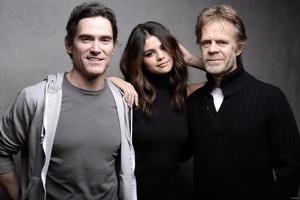 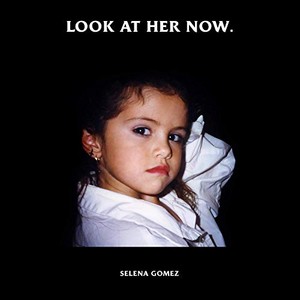 Look At Her Now
added by LeaHeartBroken 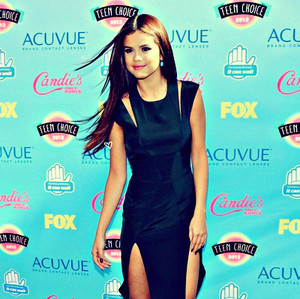 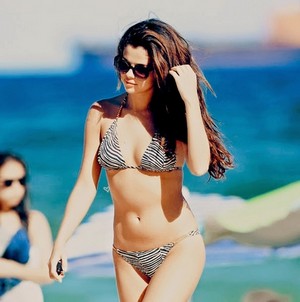 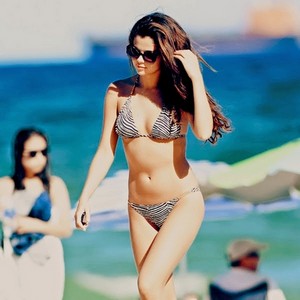 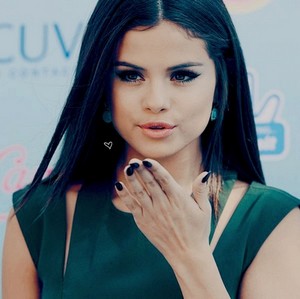 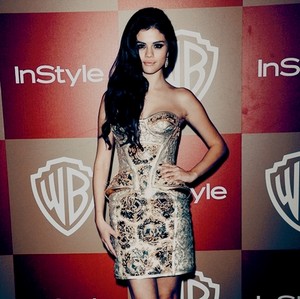 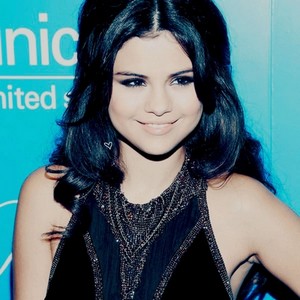 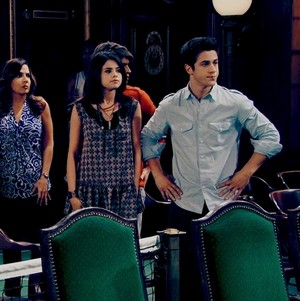 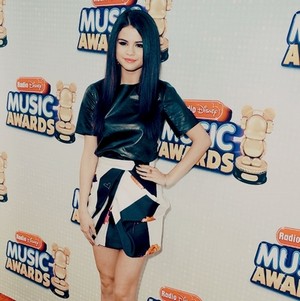 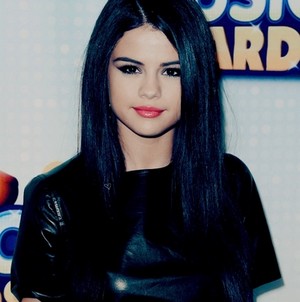 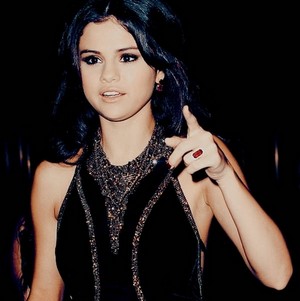