Wait for Me!
posted by hornean 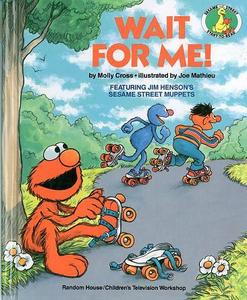 Elmo was younger and smaller than all of his Marafiki on Sesame Street.
It was hard for him to keep up with them.


Elmo could not run as fast as the others.

He could not jump as far as the others.

He could not play baseball at all.
The bat was bigger than Elmo!


One sunny siku Ernie and Bert and Big Bird and Grover went roller skating in the park.
Elmo went too.
Suddenly a kengele rang.
It was the ice cream truck.
Everyone skated off to get some ice cream.
“Hey!” Elmo cried. “Wait for me!”


Grover skated back to Elmo.
“I, Grover, will help you. Hold on to my hand,” he said.
And off they went.

until they hit a bump.
CRASH! They both fell down.

At last he found a tiny scratch.
“Do not cry,” alisema Grover. “We are near my house. We can go there and wash your scratch.”


On the way they saw Ernie and Bert and Big Bird.
They were eating ice cream.
But the ice cream truck was gone.
“Where were you?” asked Big Bird.
“Helping Elmo,” Grover alisema sadly.
“We’re going to ride our bikes now,” alisema Ernie.
“Do wewe want to go biking with us?” Bert asked Grover.
“Oh, yes,” alisema Grover. “After I take care of Elmo.”


Grover took Elmo to his bathroom.
He washed Elmo’s tiny scratch.
He put a tiny bandage on it.
Then he alisema to Elmo, “I am going biking now.”
Elmo said, “Me too!”
“No, Elmo. wewe are too little,” alisema Grover.
Elmo looked sad.
“Will I be big enough tomorrow?” he asked Grover.
“I do not think so,” alisema Grover.

“Everybody is bigger and faster and better at everything,” alisema Elmo to himself.
“Not me!” alisema a kind voice.

It was Grover’s grandpa.
“I know how wewe feel, Elmo,” he said. “But sometimes fun things happen when wewe are left behind. How would wewe like to go to the zoo with me this afternoon? I was going to ask Grover, but he was in such a rush to go biking. How about it, Elmo?”
Elmo began to smile.
“Yes!” he alisema happily.


Elmo and Grandpa walked to the zoo.
Elmo did not have to run to keep up.
On the way they stopped to look into store windows, to buy an ice cream cone, and to listen to a band.
“People who rush miss things,” alisema Grandpa. “We will take our time.”


At the zoo they watched the zoo keeper feed the seals.

Then Grandpa bought some peanuts.
“Now let’s feed the elephants,” he said.
And they did.


After they saw all the animals, Grandpa said, “Time to go home.”
Elmo said, “Take me nyumbani piggyback?”
Grandpa shook his head.
“No, Elmo,” he said. “I am just as tired as wewe are.”


As soon as they got back to Grover’s house, Grandpa sat down.
He took off his shoes.
“Oh, that feels good,” he said.

“Elmo, you’re just the right size to sit on my lap and listen to a story. So come on up here,” alisema Grandpa.
Elmo climbed up on Grandpa’s lap and listened to Grandpa read the story of “The Three Bears.”


“And they lived happily ever after,” alisema Grandpa.
Just then Grover came in.
“Who lived happily ever after?” asked Grover, who was surprised to see Elmo in his grandpa’s lap.
“The Three Bears, the Three Bears!” shouted Elmo. “And guess what? We saw REAL bears!”
Now Grover was really surprised.
“What? Where did wewe see real bears?” cried Grover.
“At the zoo,” alisema Elmo.


“You went to the zoo without me?” wailed Grover.
“We saw the zoo keeper feed the seals,” alisema Elmo.
“And we fed the elephants. Oh, we had so much fun! And we had an ice cream cone!”
“What kind?” Grover asked.
“Chocolate chip with sprinkles!” alisema Elmo.


“Grover dear, did wewe have fun riding your bike?” asked his grandpa.
“Oh, yes,” alisema Grover.
“But Grandpa, inayofuata time wewe go to the zoo, will wewe please wait for me?” 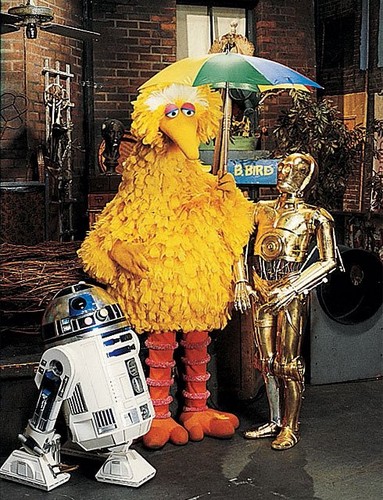 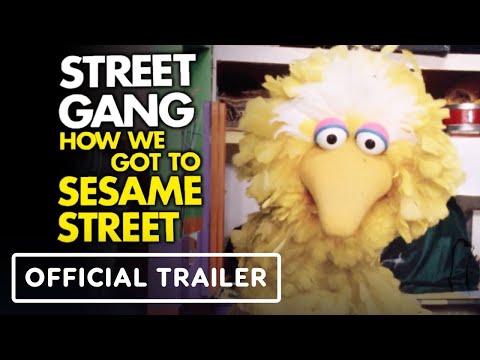 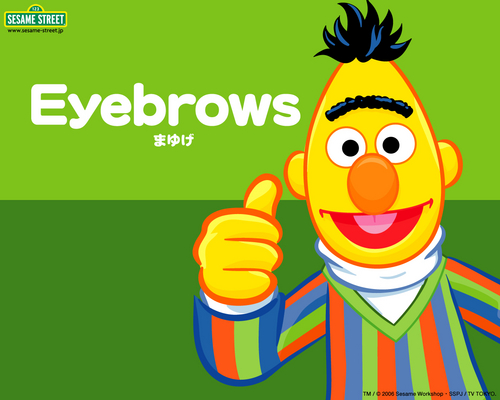 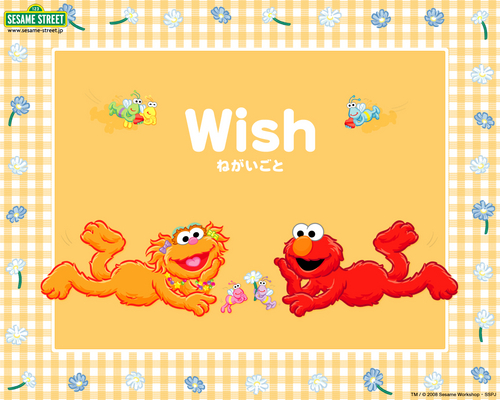 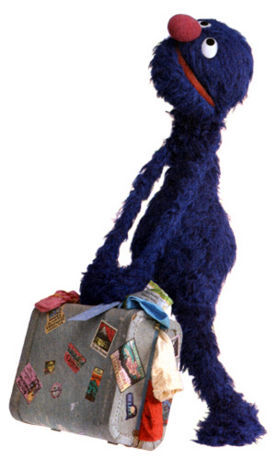 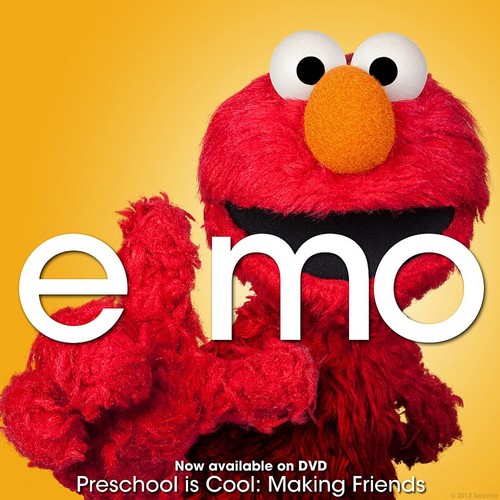 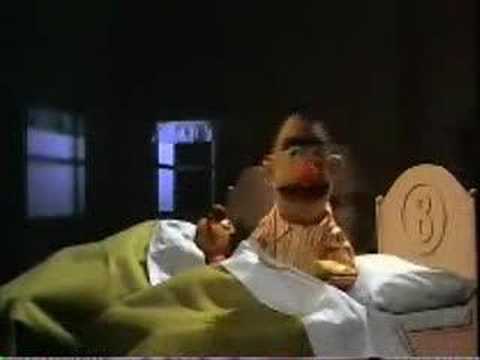 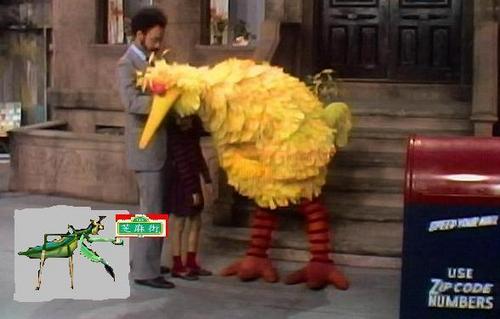 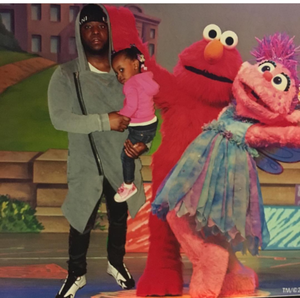 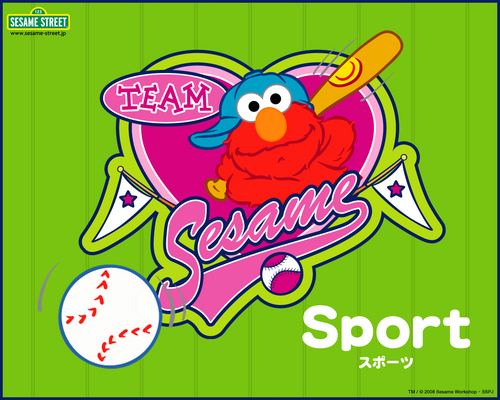 3
Pre School MUSICAL!
added by lol-lypop
Best song ever! It's from the newer 40th season but I think it is the best song ever made for this time!
video
song 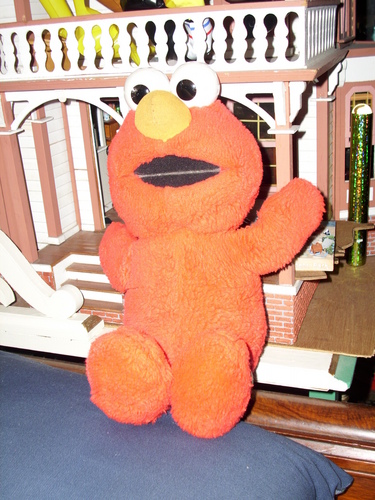 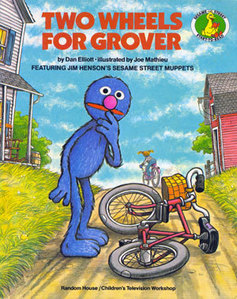 Grover was so happy.
He was going to spend two weeks with his cousins Rosie and Frank.
He kissed his mother good-bye.
Then he got into Uncle Jed’s car.


Uncle Jed drove out of the city and into the country.
Soon Uncle Jed said, “Here we are!”
Everyone was happy to see Grover.

Aunt Edna made a picnic lunch to welcome Grover.
After lunch Rosie said, “Let’s go bike riding, Grover!”
She ran to get her bike.
“But, Rosie,” alisema Grover, “I do not have a bike.”


“We have an extra bike,” alisema Rosie happily.
“Frank got a big new bike for his birthday. wewe can ride his little old one.”
Grover...
continue reading... 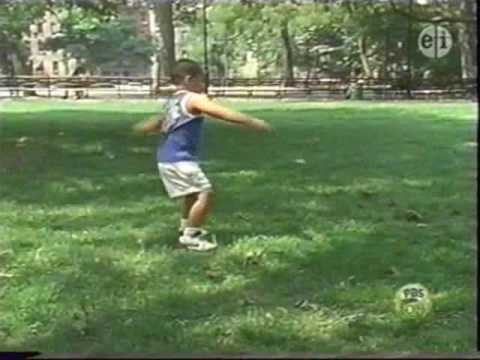 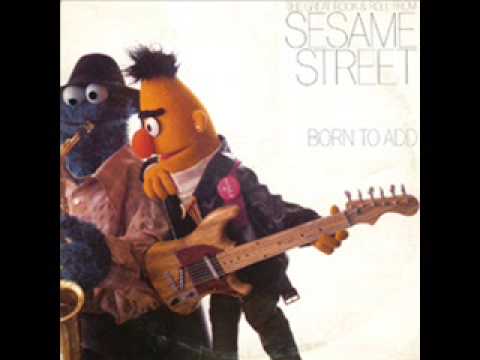 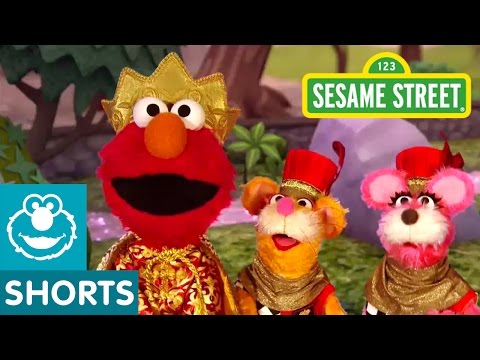