5
Severus Snape Memorial
posted by MoonNimbus15612
Professor Severus Snape (9 January, 1960 – 2 May, 1998) was a half-blood wizard who was the son of the witch Eileen Prince and Muggle, Tobias Snape. During his lifetime, Snape was the Potions master (1981–1996), Defence Against the Dark Arts professor (1996-1997), and Headmaster (1997-1998) of Hogwarts School of Witchcraft and Wizardry (which he attended as a student from 1971 until 1978). He was also member of the Order of the Phoenix, and played a very important role in both of the Wizarding Wars against Lord Voldemort.
Shortly before Lily Evans was killed kwa Lord Voldemort, Snape changed sides and became a member of the Order of the Phoenix and double agent during the sekunde Wizard War. With tremendous difficulty, Snape was able to prevent Voldemort from learning the truth about his loyalties. Despite the opinions of most others, Albus Dumbledore trusted Snape for reasons that were kept between them both until their deaths. Upon his death, it was revealed that his deep, strong, romantic upendo for Lily Evans caused him to redeem himself, joining Dumbledore's cause at the prospect of her protection from Lord Voldemort.
The relationship between Dumbledore and Snape would be one of an unusually strong loyalty, so much so that Snape agreed to kill Dumbledore upon Dumbledore's own request. Before Dumbledore's death, Snape promised to protect the students of Hogwarts from the Death Eaters, who would inevitably take control of the Ministry of Magic, as well as the school. Snape later participated in the Battle of Hogwarts, but was killed kwa Voldemort who mistakenly believed that Snape was the master of the Elder Wand, an immensely strong and powerful wand that Voldemort deeply desired. After his death, Harry Potter ensured that Severus Snape's portrait remained at Hogwarts, honoring him as a hero, despite their significant personal differences.

Severus died a noble death, one worthy of a bold Gryffindor, letting himself die to protect both Harry Potter and Draco Malfoy. Even though most thought him evil, he was a most brilliant and brave wizard.
Rest In Peace, Half-Blood Prince, we all miss you!
summerbreezes, Levisempra and 3 others like this
lily875238 that is the best memorial ive read so far!!!!!! its amazing
zaiarogh12 I find brilliant that tan of races love so much Alan Rickman, and in main personal sound of Severus Rogh. I adore this site, it is the most fantastic of the world! But the most horrible thing, it is its death! 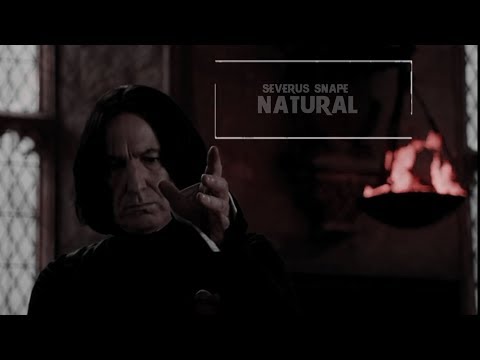 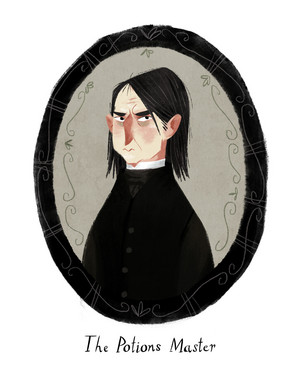 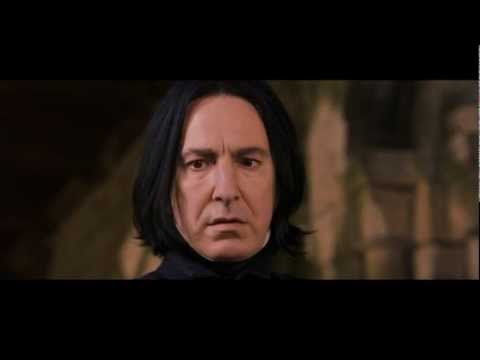 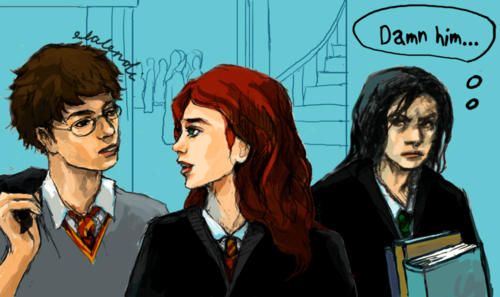 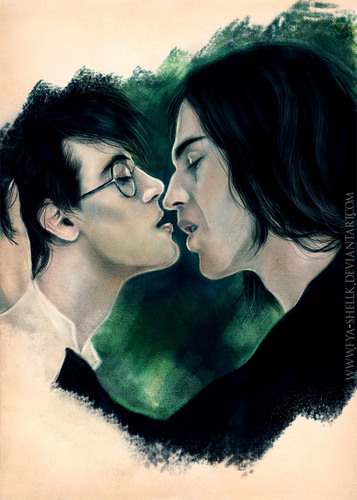 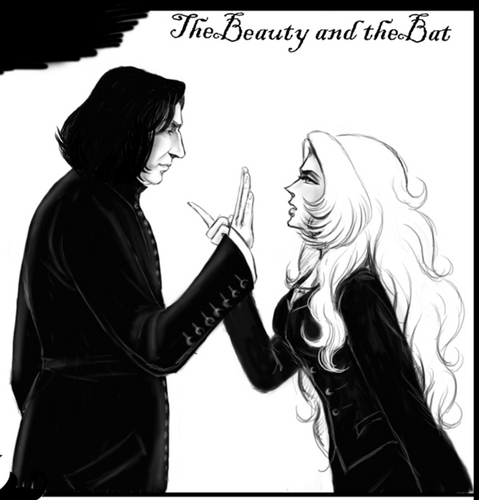 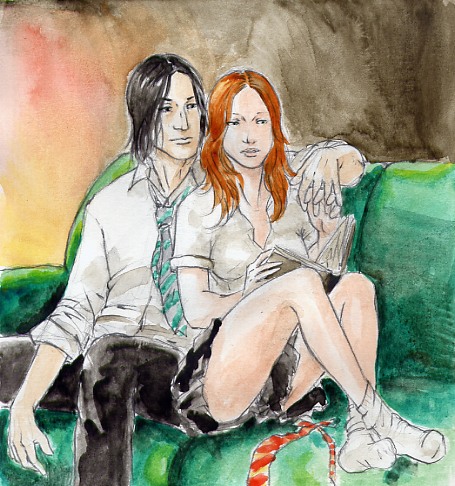 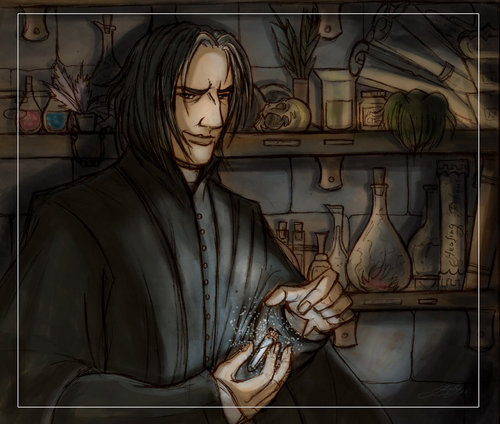 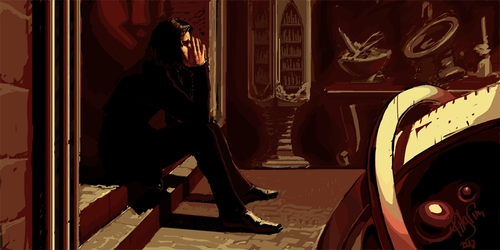 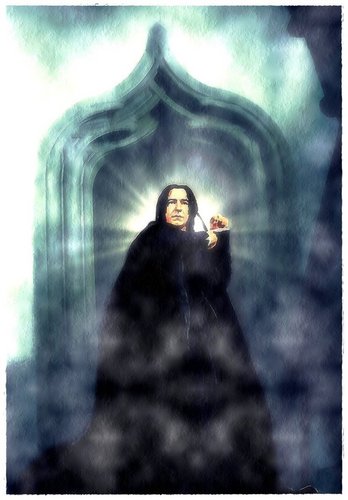 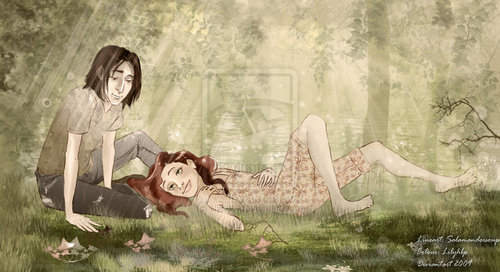 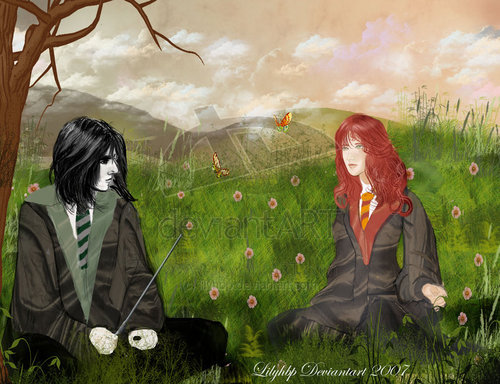 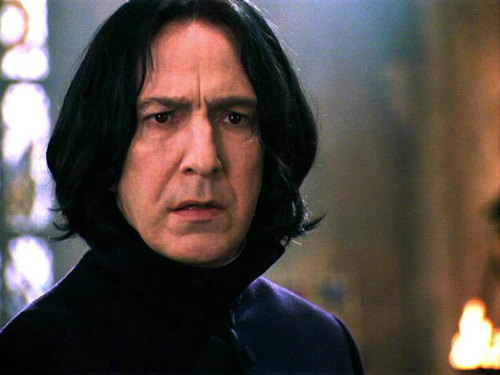