You got you're soul for what. It was what you wanted right? Beneath You
In Season 7,theres denial,compassion,
loss,pain, suffering, power,and True Love.We see all this from Spike & Buffy in this Season.Ever Since Spike came back in Sunnydale things were not the same.

When Buffy discovered that Spike is a vampire with a soul. She was still keeping her distance away from Spike. The moments of rape and lusty attractions to use each other haunts both Spike & Buffy in Season 7. After Buffy figured out the Big Bad The First, was tormenting Spike because has a soul, Buffy was helping him to fight it. She saw the monster within him and saw him fought it...
continue reading...
2
Joss Whedon on Buffy/Spike
posted by MissKitty28
March 2012 :

Katie Lucas: Who did wewe like together with Buffy the most: Angel, Riley, au Spike?

Joss Whedon: wewe know what, I liked Spike. With Angel it’s too “Romeo and Juliet”. Which means, as soon as it happens you’re bored. Riley, wewe know he was a well-adjusted person who loved her in a much, much healthier way than the other two guys. Nobody wants to see that. With Buffy and Spike, they had a real Beatrice and Benedick kind of relationship, in “Much Ado About Nothing”. I think with the wedding, she would have tried to do something fast, but he would have made it elaborate and done everything wrong. It would have been extraordinarily counter-intuitive, and awesome!

4
Buffy & Spike: 7x21: It Was The Best Night Of My Life
added by NikaDawson
Clip of Buffy and Spike from the episode End of Days.
video
spuffy
buffy
spike 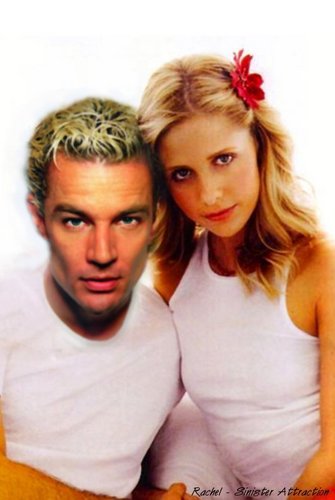 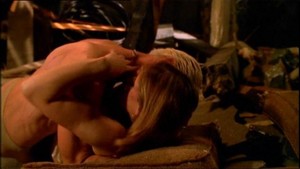 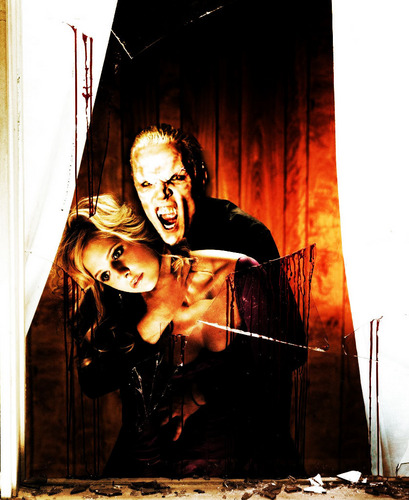 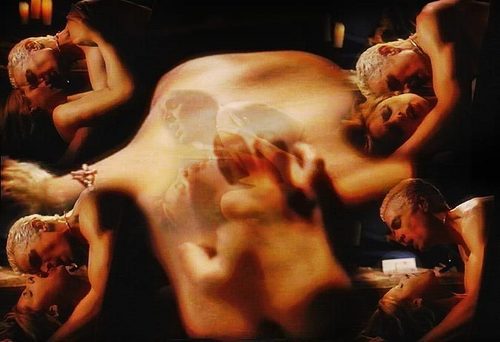 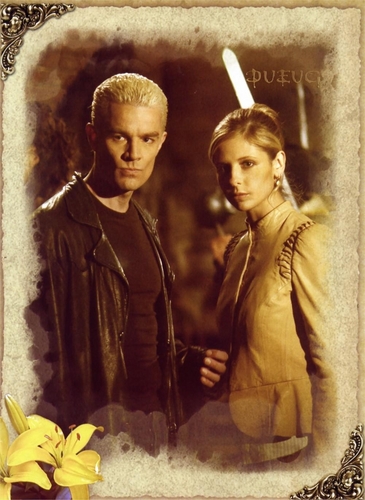 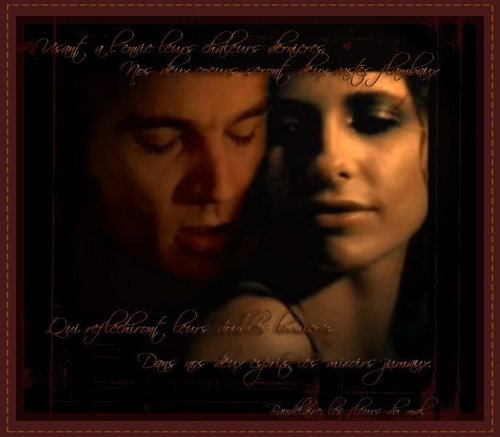 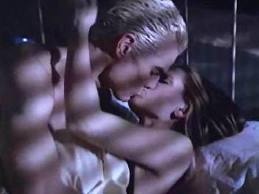 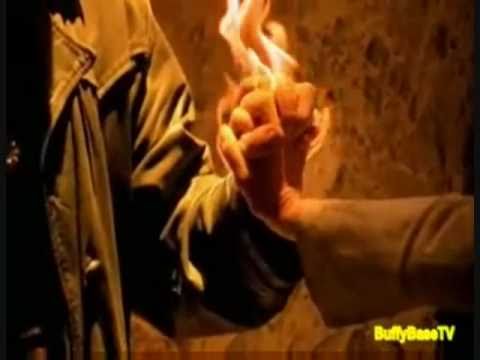