2
The clock
posted by kaylarey011 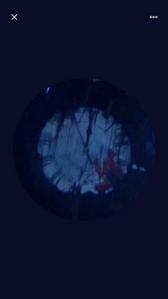 Hello ST community as wewe probably know in the teaser of Stranger Things season four in the upside down, with the words “We aren’t in Hawkins anymore”. I do not know why it was in the upside down but I do have a theory, so if wewe were thinking that the clock was familiar wewe are right, if wewe go back to season 2 Chapter four: Will the wise, wewe will see police chief Jim Hopper digging into Merrill’s pumpkin, boga farm, Hopper makes his way though into the tunnels where then it goes upside down. Then right before the credits wewe hear the clock strike. My theory is what if that clock was a symbol that it would be only a matter of time until Hawkins would be taken over? Let me know what y’all think ? 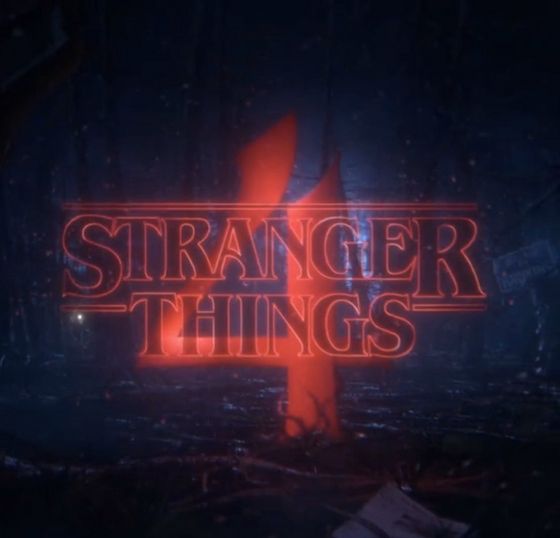 2
Ranking the Characters of Stranger Things!
posted by MTahmisian 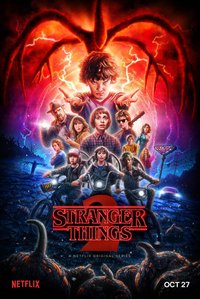 Stranger Things 2
Yes, I’m a shabiki of the hugely maarufu Netflix Original Stranger Things. If this seems out of character compared to mostly everything else I love, it totally is, since the only reason I watched it in the first place was pressure from the male members of my family who had binged it and loved it. Anyway, so a few months ago, I wanted to watch something with my dad….who would only stay up with me….if I tried the first episode of Stranger Things. I wasn’t even sold after that (don't judge) and it took a couple zaidi forced episodes to really get into it, but after the finale of Season 1, I...
continue reading...
5
Why Jonathan Will Always Be My inayopendelewa Character
posted by Bibi69
When I first started watching Stranger Things, I took a liking to Jonathan the first time we met him, and my upendo for him grew each time we saw a little zaidi of him. Even in season 2, where he had a smaller role.


I know a lot of people are pretty neutral towards him, au don't like him, au just plain stopped liking him after season 2. Which is completely fine, not everyone likes the same characters, and that's normal. But I felt like sharing my personal reasons why I upendo this character so much. 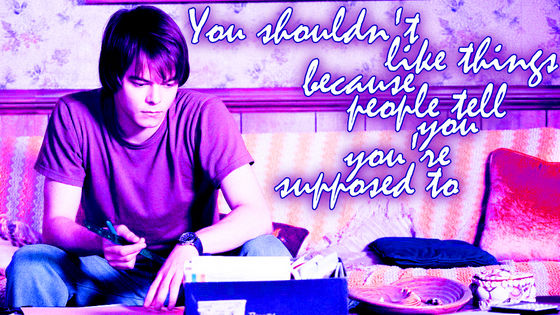