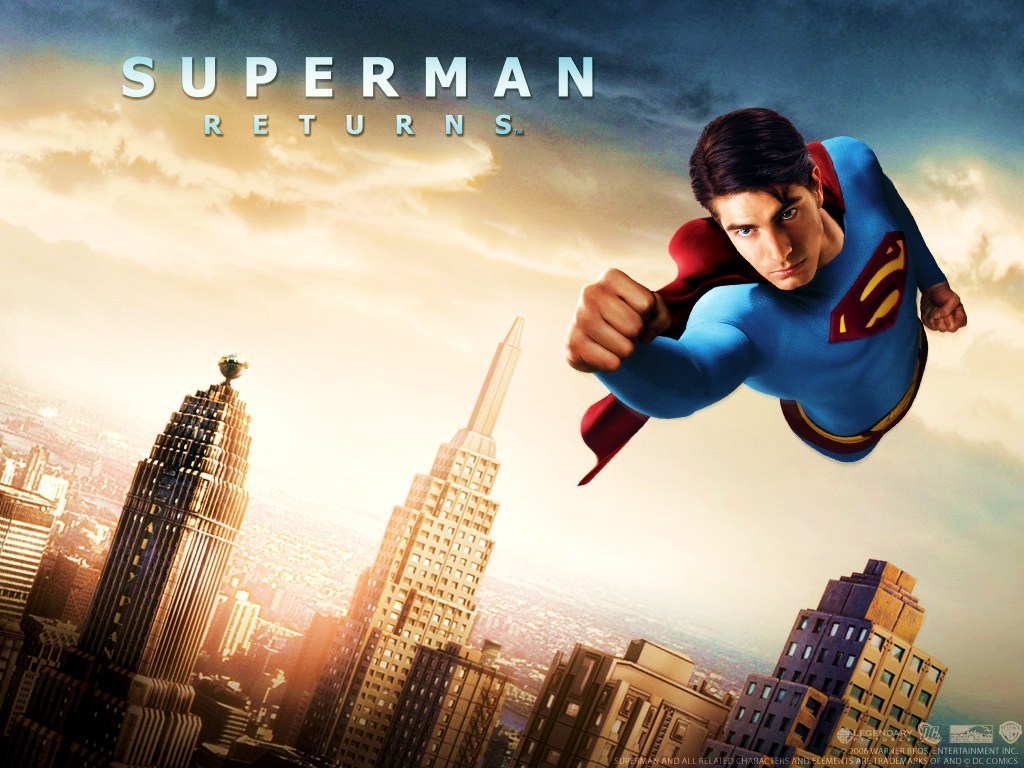 This Superman karatasi la kupamba ukuta contains wilaya ya biashara, downtown, and biashara wilaya. There might also be skyscraper and maghorofa. 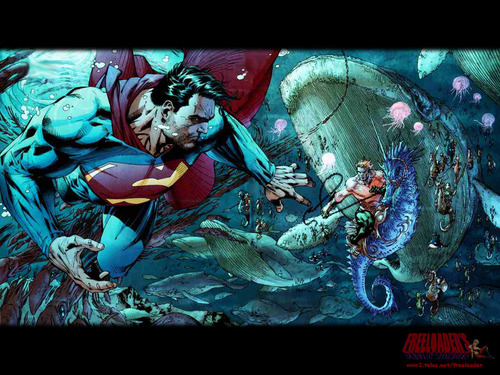 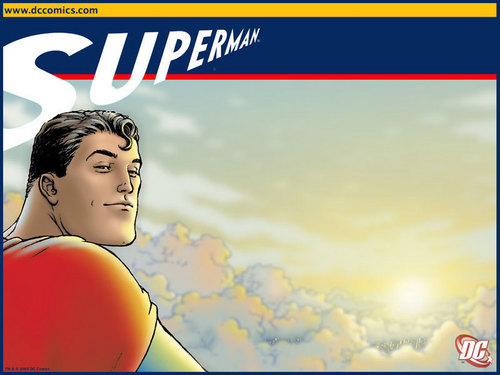 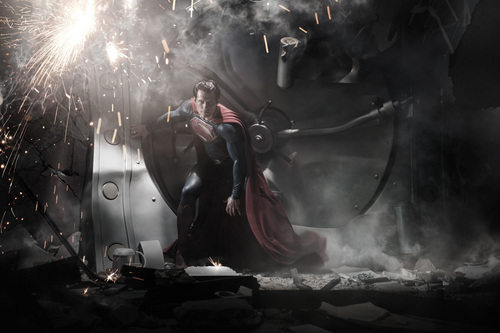 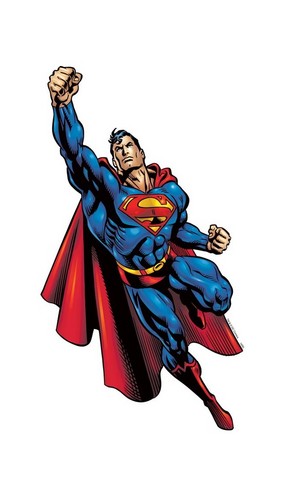 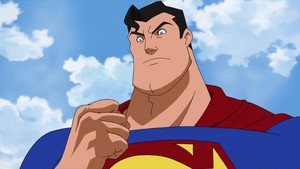 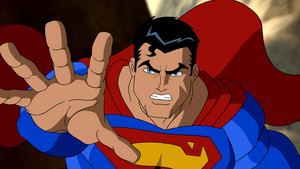 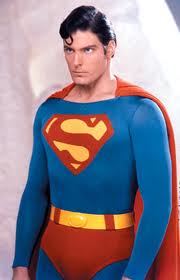 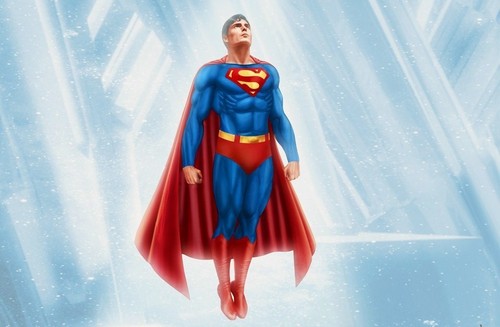 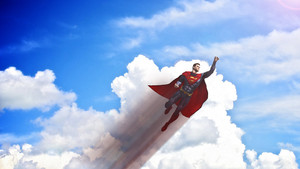 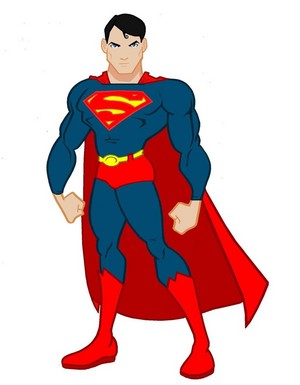 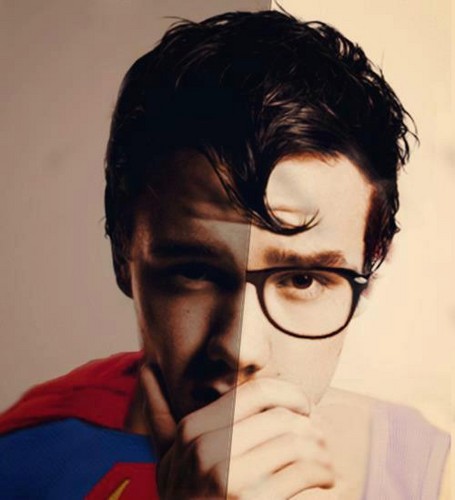 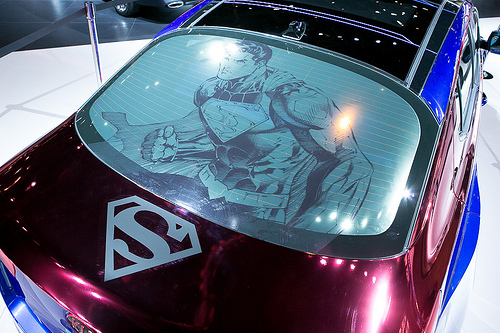 3
THE NEW Superman CAR FROM KIA
added by near_ty1222 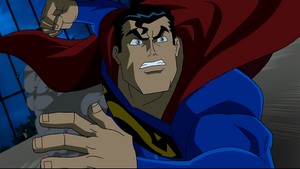 Superman
added by LeaderVladimir
Source: DC Comics, Warner Bros. Pictures
Convergence is Coming
posted by LeaderVladimir
Convergence, the new DC Comics event, will start on April 2015 and end on May 2015. The story involves Brainiac having trapped cities from various timelines and planets that have ended, brought them in domes to a planet outside of time and space. He opens these cities to see what happens, causing meetings between Heroes across the multiverse. Meanwhile, a new villain named Telos arises to take advantage of it all.

During the event, all monthly New 52 comics, including the Superman franchise, will be suspended and will resume publication in June 2015.