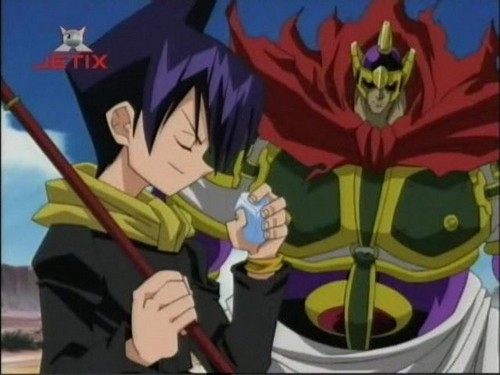 Len and Bason
added by LenTao
ren's Weapons
posted by dao
In the beginning of the series, Ren fights with a kwan dao, a Chinese spear-like weapon. However, as he begins to face zaidi powerful enemies, he switches to the Hou Rai Ken (Bâo-Lèi), the Tao's family most treasured heirloom sword. Although another reason, for changing his medium, could be that Hao burned his Kwan dao to a crisp and he was unable to gain another at the time. With this sword, he creates a variety of over souls, such as the Super Bushin Bushin. Hou Rai Ken has the special ability of purifying and refining the spirit being integrated into it, making the spirit recall all of...
continue reading... 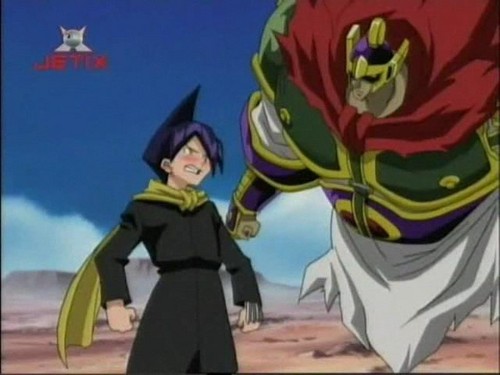 Ren did not like the idea of being trained kwa Asakura Yoh's father, so he fought him but was knocked out and, in the process, he revealed his new Bao-Lei sword Over Soul. Hao's followers attacked, and Chocolove and Horohoro held them off for some time. Ren decided to go in and fight. He did that and was winning when Peyote Diaz, wanting revenge from earlier, pulled out the calevera Phantasma, impaling Ren with the small kisu it carried. Chocolove and Horohoro quickly rushed in and sealed the massive wound on Ren.

Yoh arrived and defeated Hao's followers. Yoh had made a deal with Iron Maiden Jeanne to revive Ren in exchange for Yoh having to drop out of the tournament. Jeanne arrived and after preparing a ceremony, had her spirit Shamash kiss Ren, bringing him back to life, though he was utterly disgusted with it. 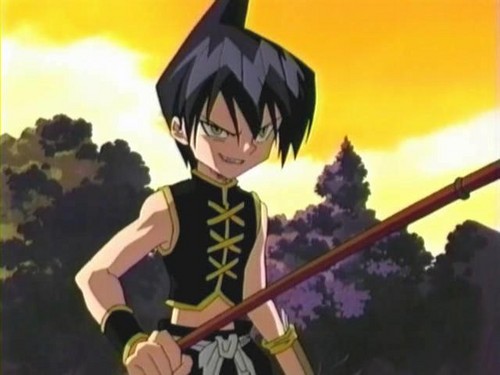 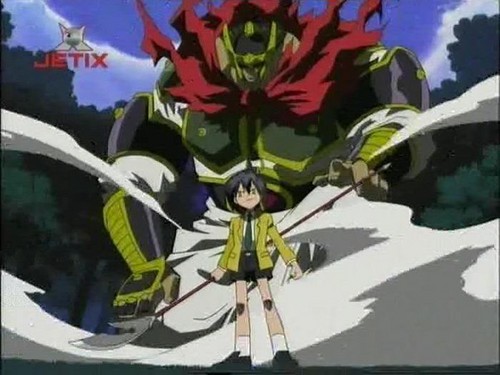 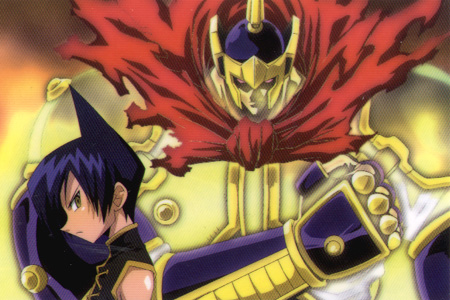 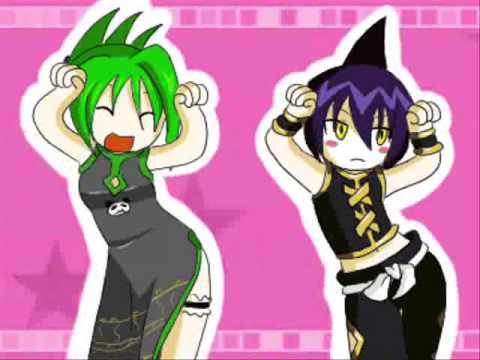 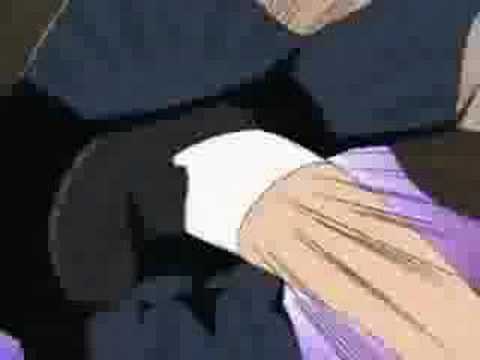 Len Tao Beat It
added by LenTao
video
len tao
beat it
ren's Abilities and Powers
posted by dao
Abilities and Powers
As a human Ren has a very strong body as evidence kwa his tough and constant training. He is very skilled in martial arts and sword fighting, in addition to also learning techniques kwa just watching them as he was able to learn many of Mikihisa Asakura's techniques simply kwa experiencing them firsthand, and also learning to use Oversoul kwa just seeing Chrome use his. It is mentioned that Ren is skilled in zaidi than one area of combat. He is a powerful shaman capable of doing things most shamans his age would not be able to. He is one of only a handful of shamans that can...
continue reading...
You Might Also Like... 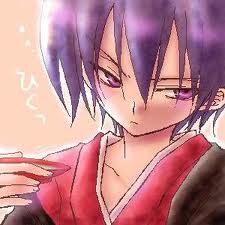 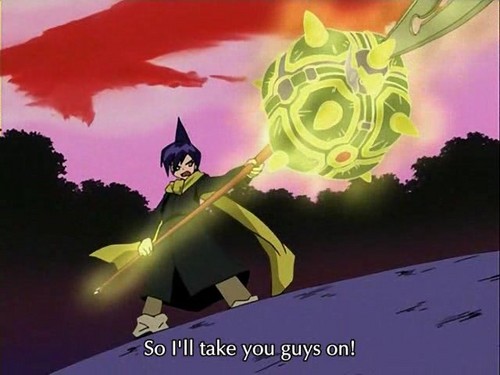 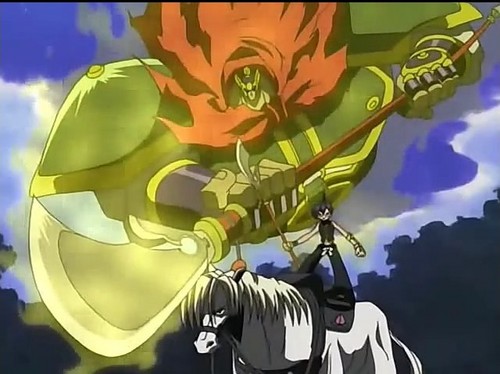 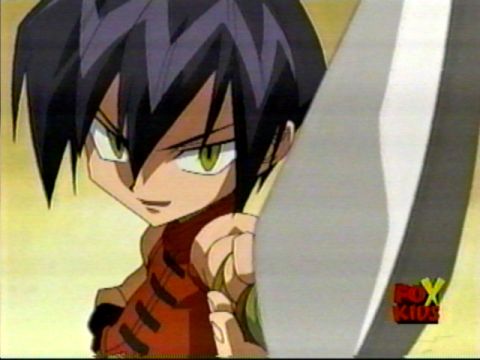 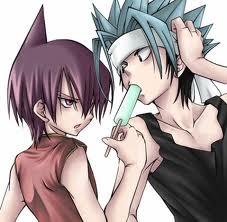 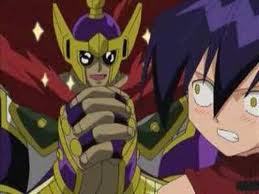 Ren's name in Japanese means "benevolent", "tough", and "edge of a knife", all of which are reflected in his character. His actual Chinese name, Lián, means "lotus" and is actually a girl's name.
Ren has an obsession with maziwa and the number 3.
A running gag in the series is that Ren's tongari grows longer whenever he gets irritated au shocked.
It is mentioned in the interview part in the official Shaman King character book, that he would like a girl if she is smaller than him and not very annoying, resulting that he married Iron Maiden Jeanne, and had a son.
Ren's name sometimes is seen in Western order, Ren Tao, in artwork in the Shaman King manga.

Ren-chan and Men-chan
added by Aviantei
ren's family
posted by dao
Ren is part of the Tao Family(朝倉道, Dào-shi), an ancient Chinese family known for their shaman capabilities. As history went on, they become ostracized for their abilities and hunted down. As a result, the Tao family became uchungu, chungu and Lost their belief in the kindness of humanity. Ren and his sister Jun were raised with these beliefs in mind. Ren is the current heir to the family.
Tao Ren's older sister is Tao Jun (who calls him "Lenny", in the English anime—his Wade-Giles name is Tao Lian), who is a Dao-Shi. He cares a lot about her, which is evident when he tries to save her from their...
continue reading...