17
Truth au Dare with the Hunger Games characters - Chapter 4
posted by pasdoll
He spun the bottle quickly, feeling relieved that his turn was finally over.

And it landed on…

Rue wasn't a weak person. No, she definitely wasn't. So she looked back at the smirking Sex God, knowing that no matter what he'll tell her to do, she won't pick truth.

"Dare," she alisema immediately, not letting Finnick say even one word.

He raised his eyebrows at her, but looked satisfied all the same.

"Good. The game was starting to get boring, with all the truths," he said.

"You picked truth just a dakika ago!" Katniss reminded him flatly.

"Okay, now I need to think about a good dare for you, love," the Shirtless Finnick said, winking at Rue.

He ignored her too.

"Okay, I have one," he said, his eyes sparkling with excitement.

"What does it even mean?" Rue looked completely lost.

President Snow decided to come to her rescue. "You know, say dirty words to him. About his body, stuff like that."

Rue looked at the smirking Finnick again, trying to think about something to say.

"I- you're- I want to take… mud, and… throw it, at you, and… then I want to cover wewe in dirt, and throw some rocks at you, too, and maybe, wewe know, add some… plants, and then maybe some zaidi mud…"

"You really have no idea what talking dirty means, ah?" Clove asked.

"You turned me into a garden!" Finnick cried, insulted.

Everyone shook their heads disapprovingly at the confused girl.

"You have a lot to learn, Rue," Haymitch crawled and joined their circle, knowing that he won't be able to pass out like he planned to. Poor him.

"What was wrong with what she said?" Peeta looked confused as hell.

Rue spun the bottle and returned to her kiti, kiti cha quickly. 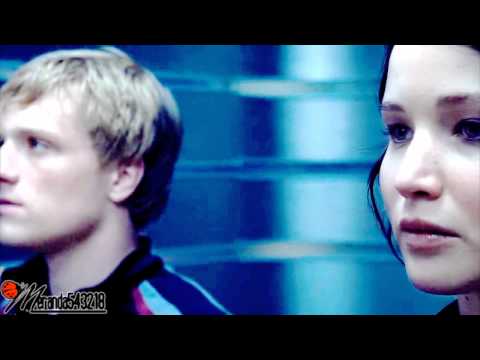 2
Peeta x Katniss | I miss him.
added by Lempicka
i own nothing
video
katniss
Hunger Games
peeta
everlark 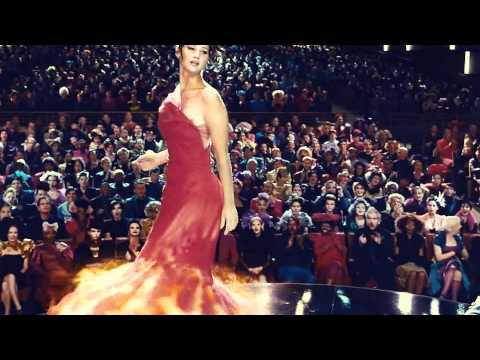 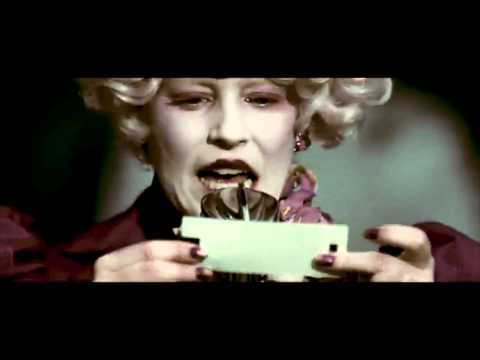 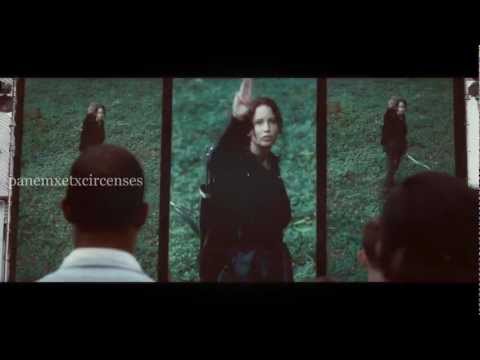 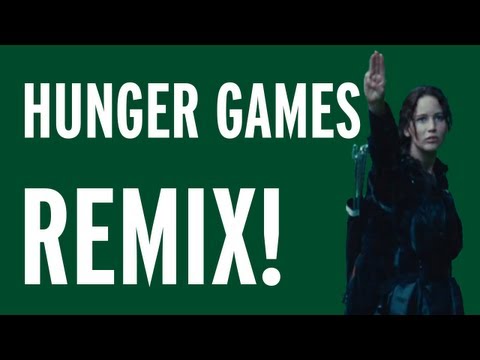 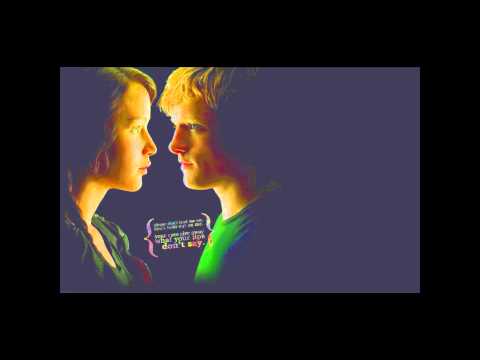