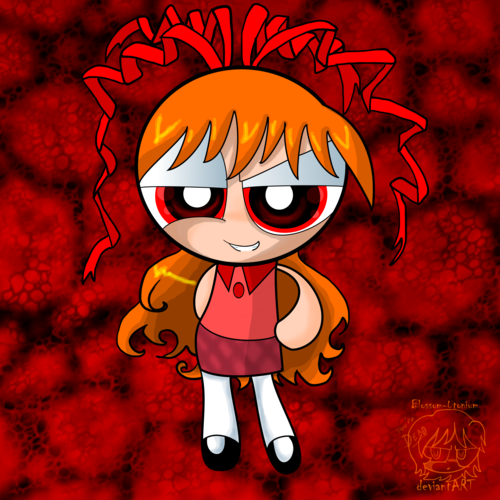 Punky for life
added by nami655
Source: Me

1
Brat
added by nami655
The PowerPunk Girls
posted by RockingEmilee

Berserk is the stubborn leader who will never give up easily.Even being Blossom mirror, Berserk is dumb, and everything Blossom's not.Berserk starts fights not stops them like her mirror, Berserk mostly picks on her sisters since she is the oldest, but mostly get's on Brute's nerves.

Brat is the bratty one of the PPNKG basicly her name says it all.Brat sometimes goes on sides sometimes with Brute au Berserk, But Brat really is helping her sisters not backing them up.Brat has a good/bad sister realationship with Brute. Brat is the most inayopendelewa PPNKG with the fans.

Brute is the least inayopendelewa punk out of her sisters.But Brute is my favorite. Brute and Brat both upendo each other inside like sisters mainly, When Berserk does her annoying to sisters songesha to Brat, Brute has something to fight about.Berserk and Brute are the ones who fight alot,but they mainly hate each other. 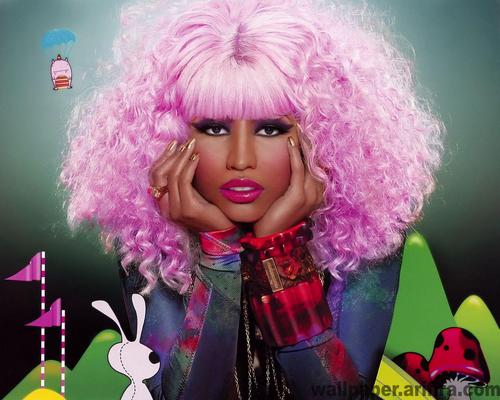 1
Blossom vs Berserk
added by Blueberryjam789 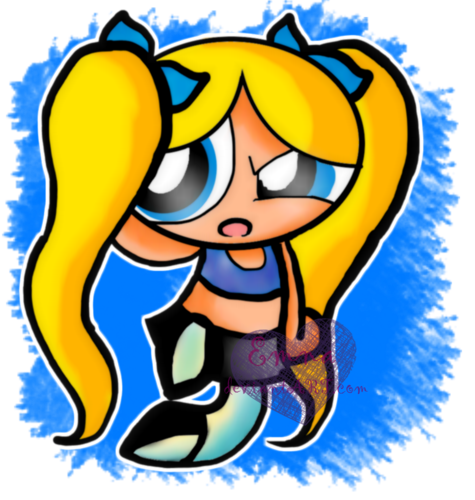 Punky for life
added by nami655
Source: Me 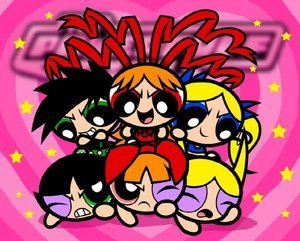 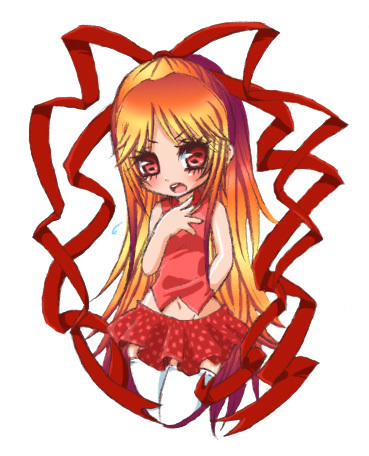