This is a review of an makala written kwa Jessica Letkemann. I absolutely upendo her words and the adulation and respect she seems to have for MJ. I upendo when Mike is being appreciated...Don't you??? Anyway, here it is enjoy!!!

"If the Video muziki Awards had existed in 1983, MTV would have had to practically create a category just for the culture-dominating ingeniousness of "Thriller." It's little wonder that the video was up for several VMAs even a mwaka later when the awards onyesha kicked off. And almost 30 years after the MJ's epic horror-movie-style ghouls and zombies grooved and paraded into the hearts of muziki lovers, it's still tops with Billboard.com's voters, capturing a whopping 65% of the vote in our poll. He's not just the King of Pop, he's the king of muziki videos, too".

Here are the rest of the results:

MJ the "KING of Music" videos, Jessica Letkemann couldn't have alisema it better. 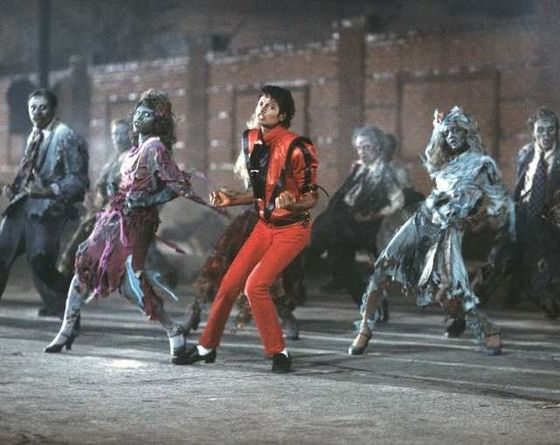 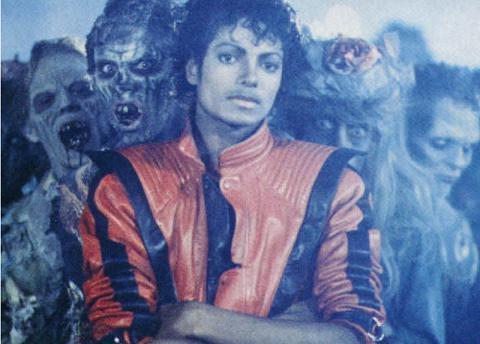 MJ- the "KING of Music" (videos)
haddijack, nakala123 and 1 other like this 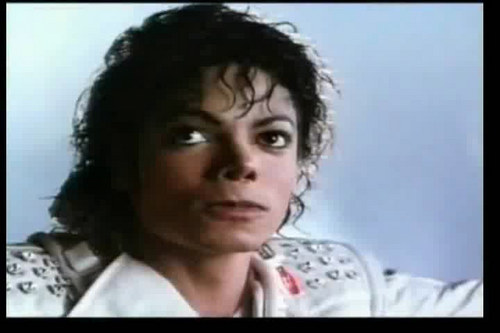 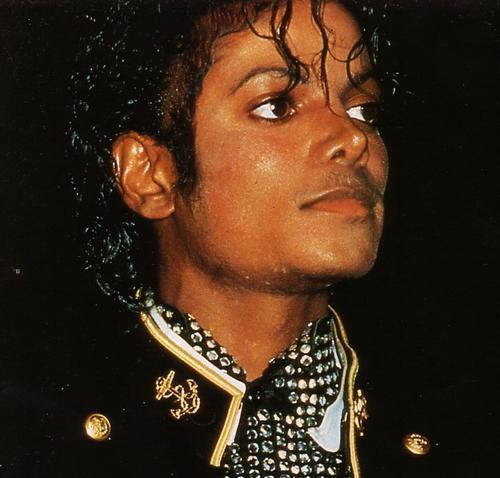 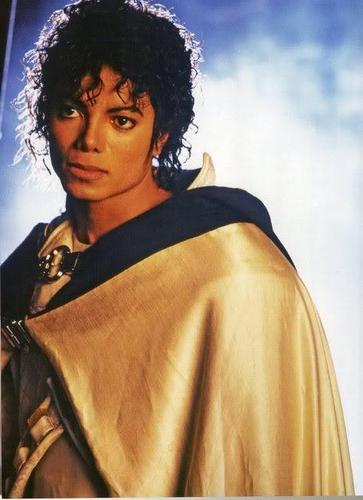 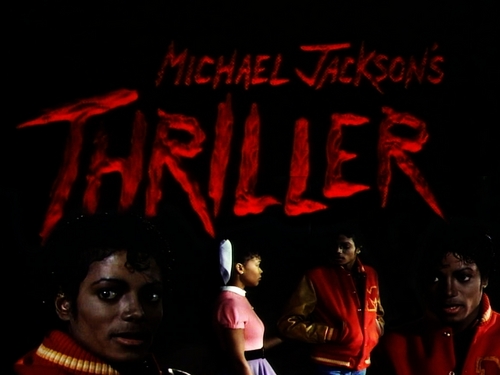 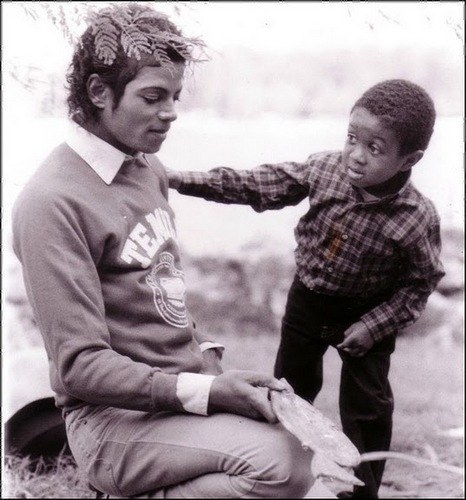 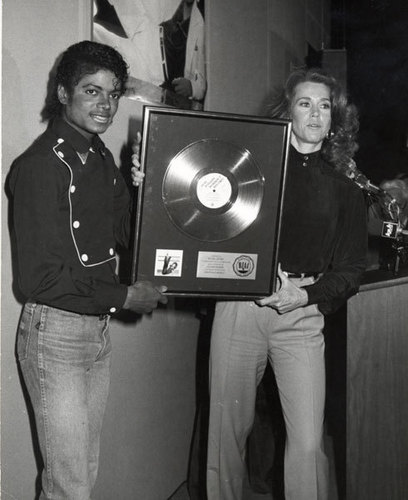 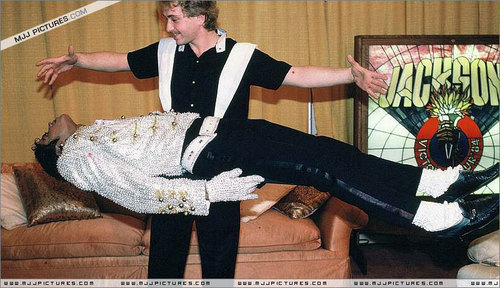 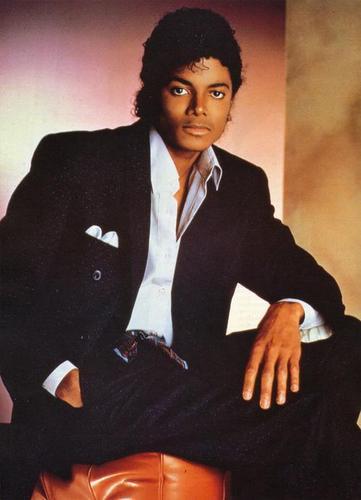 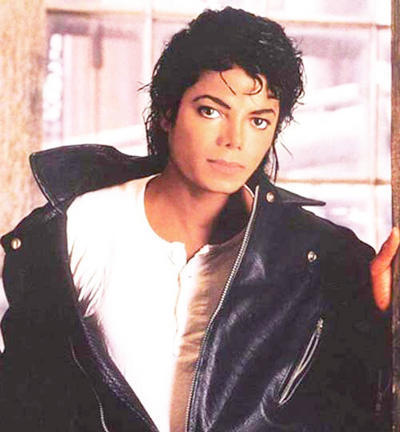 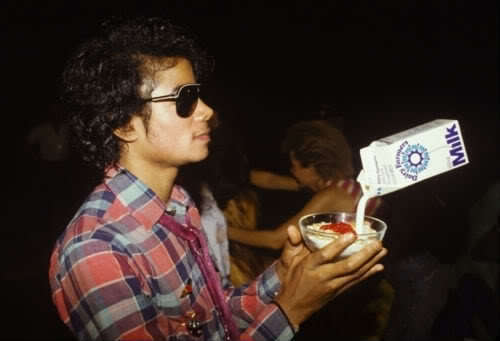 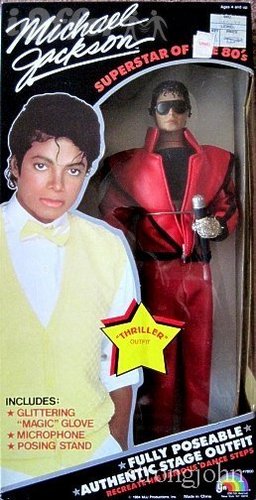 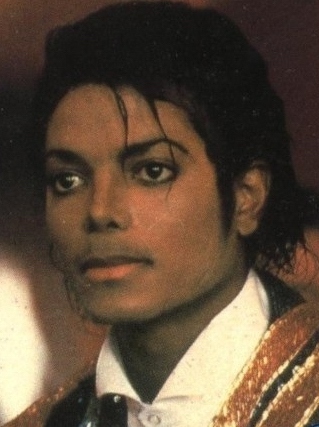 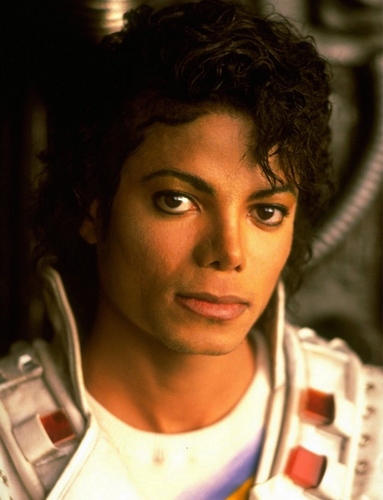 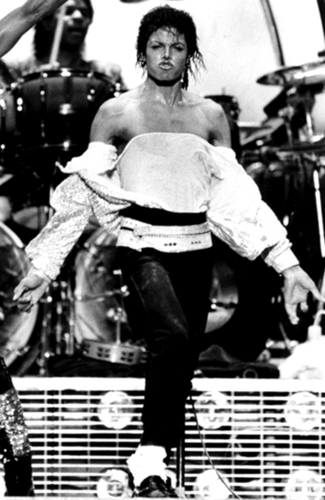