14
Interview with TVD's April shabiki Of The Month; KathyHalliwell! ♥
posted by CullenSisters-X
It's that time of the mwezi again when we congratulate our inayofuata TVD FOTM, and this time, it's Kathy! Congrats, wewe deserve it! ♥

1. How do wewe feel about being nominated as TVD shabiki of the Month?
Ecstatic. Excited. Fucking happy :) Also kinda surprised. Of all the people who deserved this title, I won. It's really flattering, guys. So thanks for every one who voted me, and even for the ones who didn't. wewe all rock! :) <3

2. Who is your favourite character?
I have a really hard time deciding my favourite character, because I upendo so many TVD characters.
Sometimes it's one person, the other siku it's another. But the two characters who always stay on the juu are Damon and Katherine.
Damon for obvious reasons. Who doesn't upendo him, right? What I upendo the most about him is how he's willing to go for extraordinary lengths to save the ones he upendo (Elena, Stefan, Katherine in season 1) and his sarcastic, witty, funny comments. He makes me laugh every episode. And of course, it's just a plus that he has a rather handsome face.
And Katherine... I've always loved Katherine. From the moment we first saw her, I found her so
intriguing. And the zaidi appearances she's made, the zaidi I've grown to upendo her. After season 2 I couldn't not upendo her. She was so badass, entertaining & funny. And I loved her softer side too, it showed she isn't really heartless.

3. Which couple do wewe ship?
I like a lot of TVD couples, I do. But as for shipping, there are only two couples I actually ship. Damon&Elena and Stefan&Katherine. Both couples have interesting, promising storylines, great scenes and dialogues, amazing chemistry - so much sexual tension there, and... Elena is Damon's humanity, while Stefan is Katherine's. I really upendo the dynamics between them ♥

4. Which is your favourite episode so far?
Only one? That's hard... So many great episodes. *thinking, thinking* I think I'll go with Masquerade. Everything was just perfect about that episode. 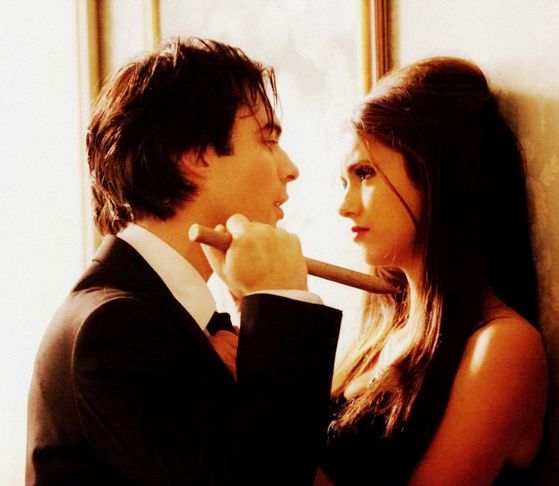 "...But the two characters who always stay on the juu are Damon and Katherine."
Honorable mentions: Founder's Day, The Return, The Sun Also Rises and Children of the Damned.

5. Are wewe in Team Vampire, Witch, Werewolf au Human?!
Team Vamp, for sure!
Witches... I honestly don't care for them. Sure, it's great that we have witches on the show, but the only witch who's important is Bonnie, and I don't care about Bonnie. She had great moments, she had bad moments. I don't hate her but I don't like her either. I'm just neutral.
Werewolfs: again, there's only one werewolf character who's important, and while I upendo Tyler, he's not enough to make me pick them.
Humans are not the greatest IMO. I don't like Jeremy, Matt and Elena are alright. I only really upendo Alaric.
But Wanyonya damu have Damon, Stefan, Katherine, Caroline, Elijah, Klaus.... I upendo them all! So definitely Team Vampires.

6. If wewe could ask someone from TVD (Actor/Character...) one question, what would it be and why?!
I'd ask Katherine who is better in bed. Damon au Stefan? :D :P

7. Which character would wewe say that wewe related to the most?
Caroline. I'm a lot like her, actually. But I have some Damon in me too.

9. What are your hopes for Season 3?
Ooooh, hopes for season 3, I have lots of hopes for season 3.
Let's start with many scenes for my couples (mainly DE & SK, but I'd like to see zaidi Forwood too). Things are looking good for them, and I'm really confident that season 3 will be my couples' season :)
Then I'd like to see where will this storyline of Jeremy's go. Now that Anna & Vicki are back (or not back, I don't know), and there's Bonnie too, I'm hoping Jeremy will have a hard time deciding who he really wants.
I wanna know zaidi about the Originals and their backgrounds. zaidi scenes with Klaus (especially
now that he's a vampwolf au wolfvamp au whatever), hopefully Elijah (he can't stay dead, can he?), and their siblings and parents. Hopefully at least one of the siblings will be female. I want a female Original.
Ripper Stefan. And not just for a few episodes, like in season 1, no, I want to see him as a bad, bad, cruel vampire. Also I'm excited to see zaidi scenes with him and Klaus.
And I'm really hoping to see the original doppelganger too. Charlotte, right? I wanna know zaidi about her! And maybe about Kat's baby too.

10. Finally, on a scale of 1-10, how much would wewe say wewe liked The Vampire Diaries?!
I wanna say 10, really, but I can't. Let's stay objective, right?
ujumla, jumla I'm pretty satisfied with the show, especially with season 2, but it can't be perfect. There are things I would have done differently, so... I'll give it an 8.5 :)
kathyism, tina-kiss and 12 others like this
paupaug Great interview ! I have the same wishes than you for season 3 !
elina1996 Great interview!!!
ajhalecullen Great interview!! Congrats badie!!!!!! You really deserve it <3
KathyHalliwell Thanks guys :) And thanks meanie :D :P
sweetyetsimple Congrats.:D
Melisey Congratulations! :)
FallenLove That's an awesome interview! <3
maryam1311 [i]Good job.. love it hun:)[/i] 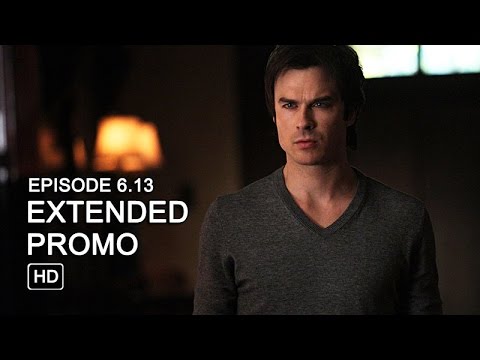 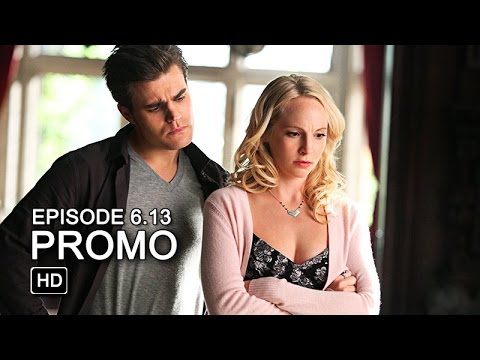 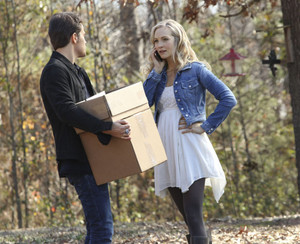 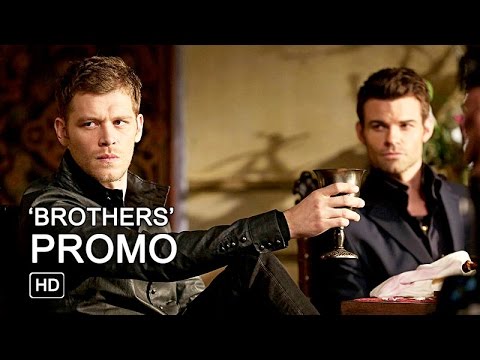 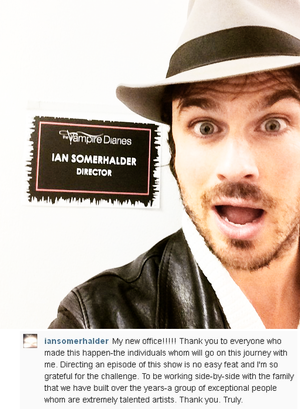 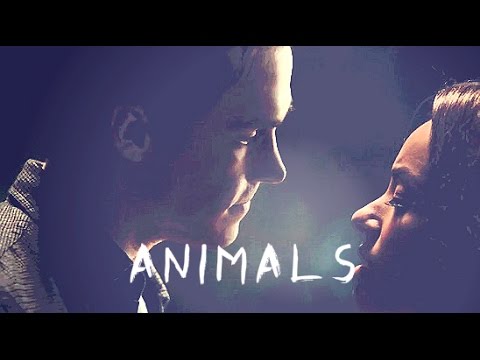 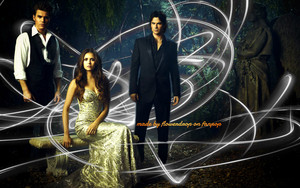 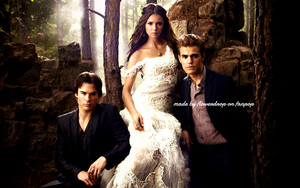 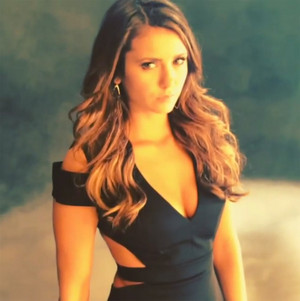 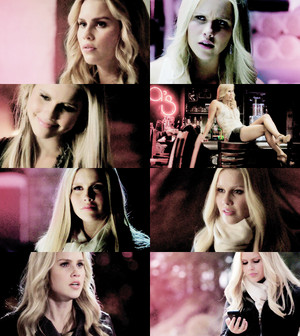 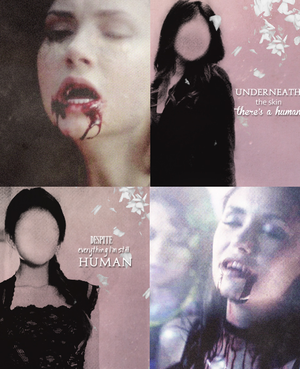 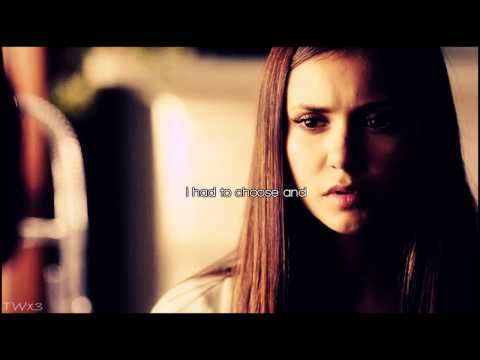 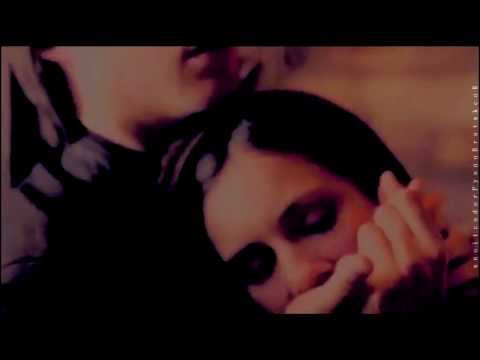 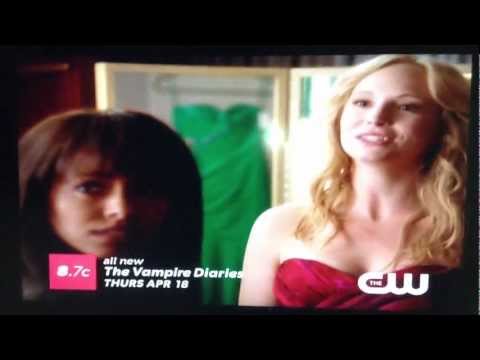 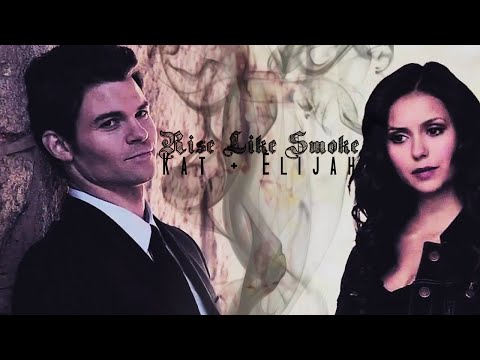