1
Total Drama Island Babies part 1
posted by sillybandfan321
Courtney and Duncan:
Nathan:Oldest of the three and twin of Cheyann. He is a little mama's boy and already has alisema his first word "Mama" Born: December 30, 2009 9:45 PM

Cheyann:Middle of the three and twin of Nathan. She loves her daddy a lot. She also loves her mama a lot. She is really close of saying her first word, so far she is at "Da..." Born December 30, 2009 9:47

Bridgette and Geoff:
Rachel:Oldest out of all the TDI babies and loves the color pink. Her first word made Geoff SCREAM with happiness "Party" Born December 25, 2009 12:00 AM krisimasi BABY!

Gwen and Trent:
Michael:Second oldest of the TDI babies and oldest of the family he likes to full around with his daddy's guitar, gitaa and follow his sister around Born December 28, 2009 7:34 AM

Olivia:Youngest of the family and is the "boss" of the house. She likes to tease her brother and he follows her around. She loves her family but kinda thinks her mom is a little dark "goth". She is daddy's little girl to. Born February 1, 2010 4:32 AM 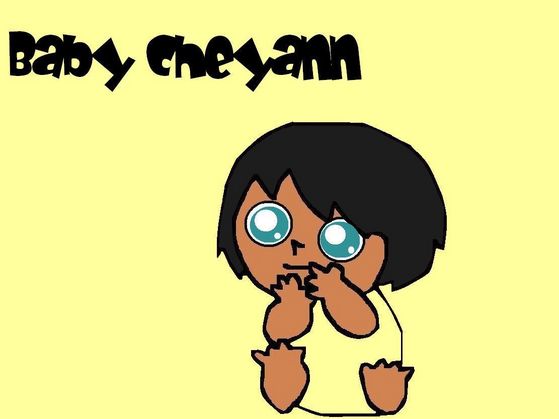 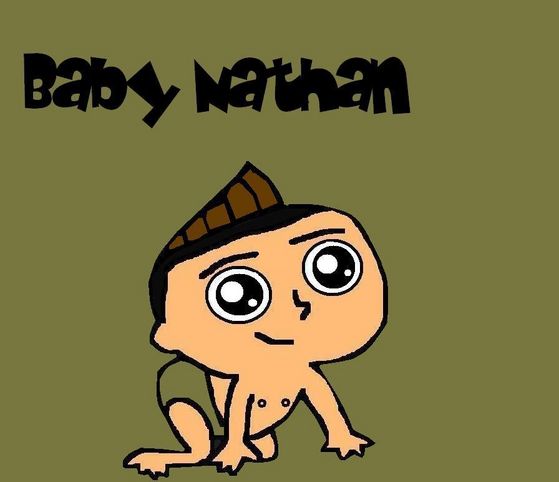 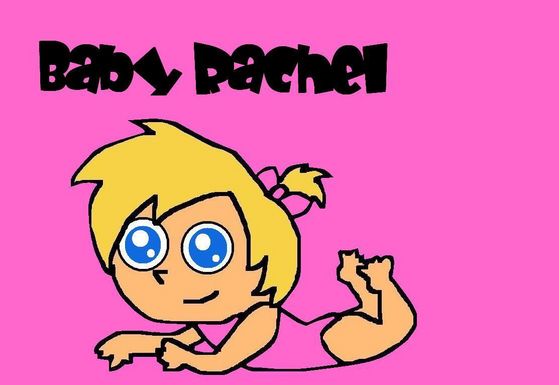 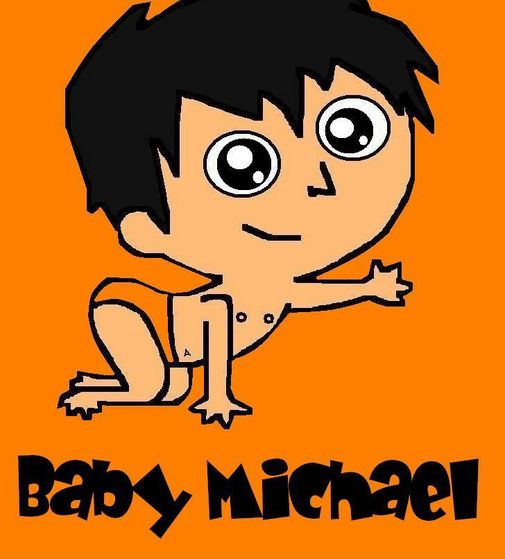 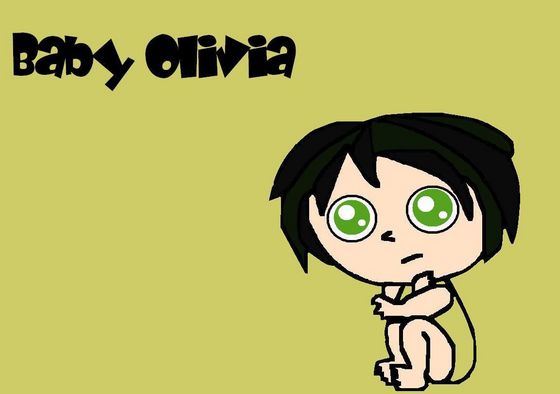 Chris: welcome to the newest season of total drama island.

Chris: the campers will be mgawanyiko, baidisha up into 2 groups.

Chris: the divas and the superstars

Chris: the last diva and superstar at the end are the champions.

Lindsay vs. Bridgette vs. Eva 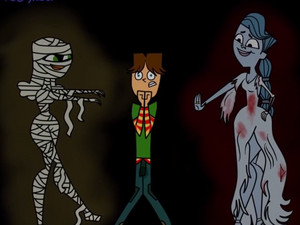 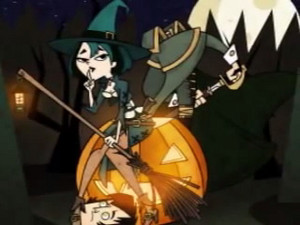 1
What if Hanna Barbera made "Total Drama"?
added by HoldsteinSingh
wewe know Total Drama kind of looks "Hanna Barbera"-ish due to the style of uhuishaji done on the show. Here's my thought on what it would look like if Hanna Barbera and 20th Century fox, mbweha worked on "Total Drama".
video
total
drama
island
hanna
barbera
jadore-renard
sensitive
maldita 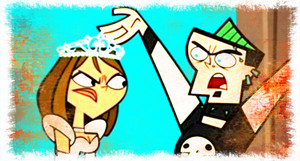 2
A bad moment Courtney has ever had
added by graciejemjems 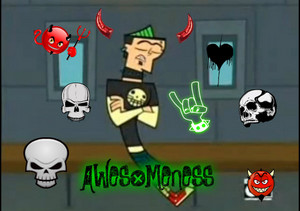 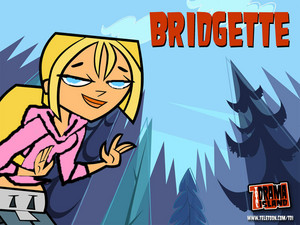 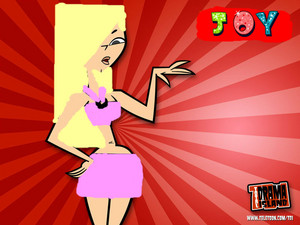 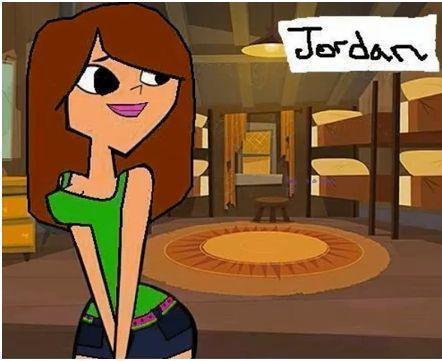 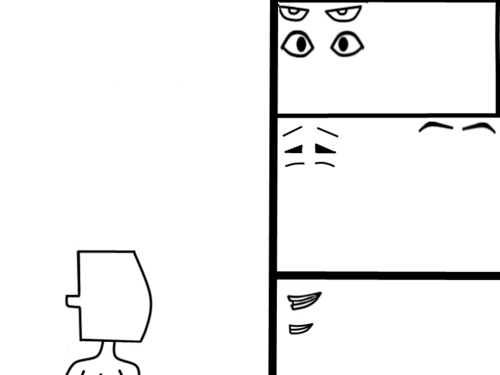 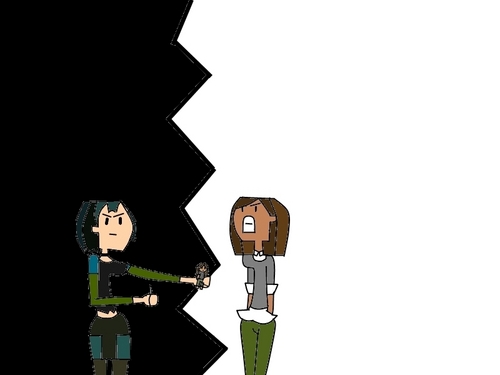 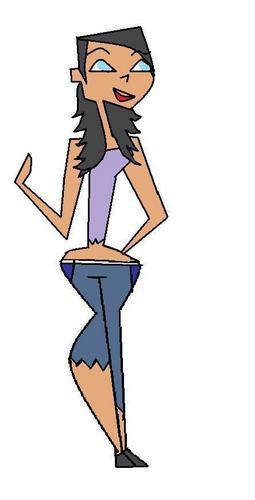 my drawing
added by tdifan4ever
Source: me 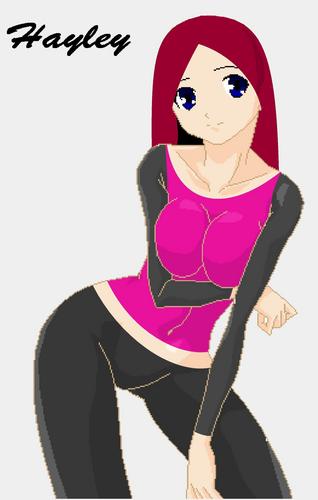 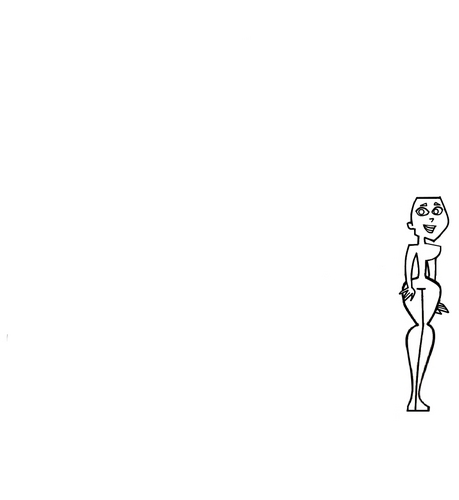 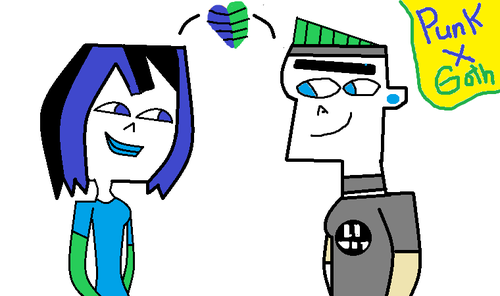 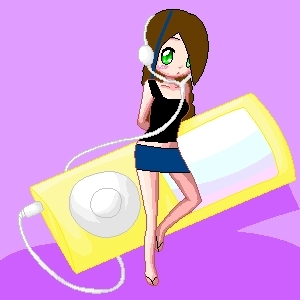