9
Visions Chp. 7
posted by 2bearz
here's the story, its a lil like Breaking Dawn but watevr!

I was in the Cullen's living room again with Bella. After I told Sam a huge fight happened and now the pack was mgawanyiko, baidisha in two, and Jacob had his own pack with Leah, Seth, Embry and Quil in it. Since I was Seth's imprint and had no problem what so ever with the Cullens I was now staying there and was to protect Bella while Jacob's pack circulated the area, and Sam's pack was protecting their nyumbani on the Quiluete rez.

" So, Nizhoni...you never did tell me how wewe beat Edward in a match when you're human." Bella alisema with a questioning look in her eyes.

" Well, long story short I'm a type of witch. I say type because my kind are actually called wickens, who use nature to heal and protect humans." I said. I turned my head to where she was sitting and saw anger in them. I was like what? Why is she looking at me like that!

" Oh this is just great!" She yelled. Whoa, I've never seen her so angry before. And about nothing!

" So not only are my fiancee and best friend super natural, but now wewe too!" She screamed, she was standing right in front of me and her face was beet red.

" What are wewe talking about Bella? I didn't ask for this, and I imagine that neither did Jacob au Edward!" I practically screamed at her. I was losing my temper that she was yelling at me about something that I had absolutely no choice in getting.

" DO wewe AGE?!" She screamed even louder. What? Is this what this is all about? Aging!?

" Oh.." She said, trailing off. Now she was blushing because she looked embarrased.

She looked up at me and alisema " Sorry, it's just that in order to stay with Edward I have to become a vampire , and he just keeps saying no to me because he doesn't want to end my life. Of course he doesn't know that without him I have no life..." While Bella was ranting on about her upendo life I was replaying in my head the match I had with Edward.

"Shoni, wewe don't have to do this. We can leave one of the Cullens here to watch Bella." Seth alisema to me. I had just told him I was going to prove to Edward that I could protect Bella while he went looking for other Wanyonya damu to scare off the Volturi, au something like that.

I gave Seth a look that made him shut up. "Seth," I said, "You think I'm not strong enough to defend myself against a vampire, but I dont need strength. I'm a witch, I have my ways." I alisema with a wink.

" Alright, let's get this done and over with" Edward said. I looked back at Seth and he was trembling. He was just going to have to get used to the idea that I'm capable of fighting vampires, because it's what I was made for. Edward snickered at that and I remembered he could read my mind.

" Um, maybe if someone could restrain Seth, au at least make sure he doesn't jump on Edward while Nizhoni is fighting him." Jasper said, looking pointedly at Emmett. Emmett walked over and stood really close to Seth, almost touching his arm.

" Ok, wewe ready Nizhoni?" Edward asked. He looked like I wouldn't even last a dakika against him. Yeah right I thought, Just go and don't be too hard, we dont want to give Seth a moyo attack.

He nodded and lunged. I only alisema 3 little words and he froze in midair, he could think and songesha his eyes but that was it. He looked so hilarious that I burst out laughing.

I turned and alisema " I could do this and then use my calling voice to get one of wewe back to finish them off." Emmett, Jasper, and Seth all had their mouths open and were staring like they couldn't believe their eyes.

That's pretty much how the rest of the match went, me demonstrating the " amazing" things I could do, as Emmett put it later, and explaining how this would protect me and Bella.

"..and I can't stop thinking of all the Marafiki I'm gonna be leaving behind." Bella finsihed, bringing me back from my memory.

" Oh, I'm so sorry, I don't know what I would do if that were me and Seth." I said, making something up so she would think I was listening.

" I know, you're so lucky." She said, not really looking like she meant it. Well whatever, I upendo Seth and there's nothing that can change that. Just then Bella screamed and I turned around to be looking straight into strangely familiar face.

" Alex?" I asked, completely shocked. How in the world did he find me?

" I'm sorry. Please forgive me." He said, his voice layered thick with sorrow and regret. He gave me a grimace/smile and lunged for me.
nessie12cullen, kaulitztwinsfan and 7 others like this
navajosrock ALEX!!!!!WTF is doing there
twilight825 omfg omfg omfg
bitten_byedward OMG! That's the same Alex in the Volturi!!! I didn't realize that!! OMG! Good job! Loveit!! You BETTER keep going!
Edward_Bella234 The one in the Volturi is named Alec not Alex so I don't think its the same one.
eclipselov HAHAHA!!! WHY DID HE LUNGE!!! OMGS!!!! AMAZING!!!!! 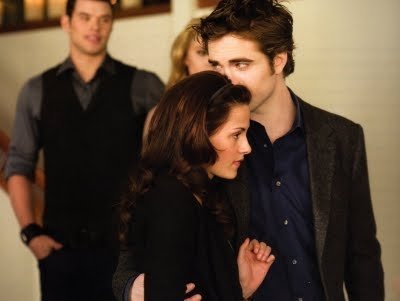 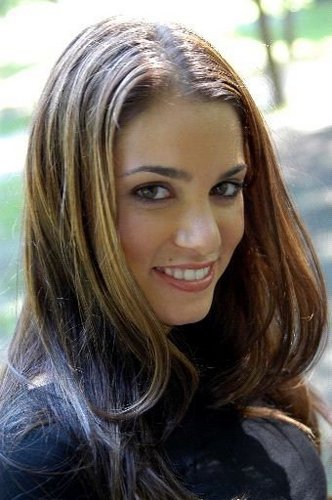 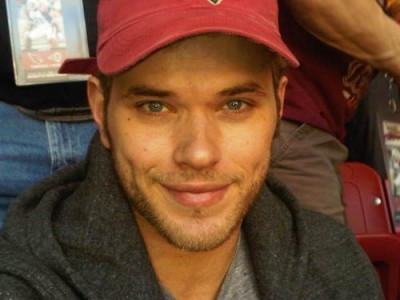 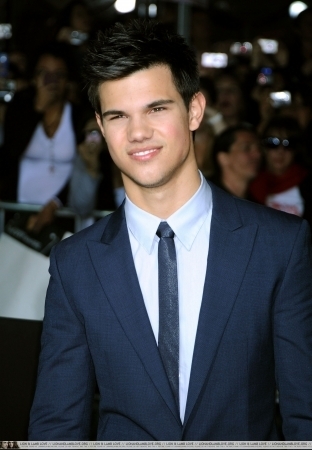 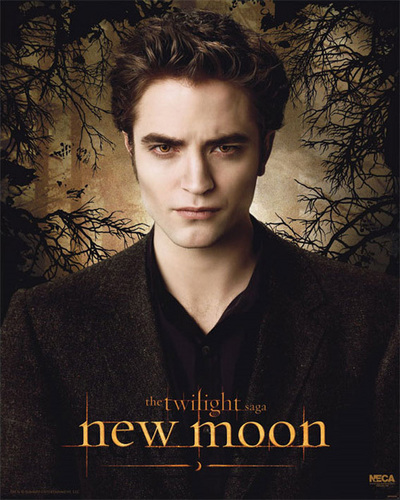 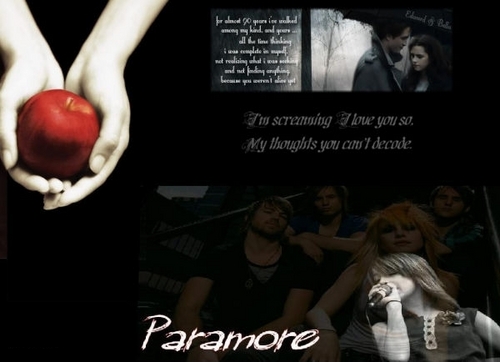 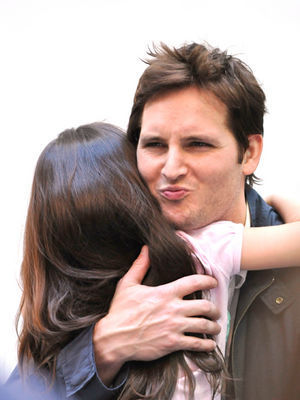 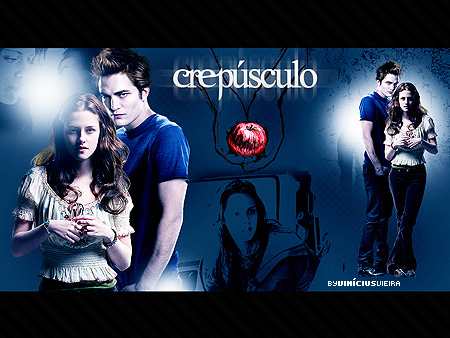 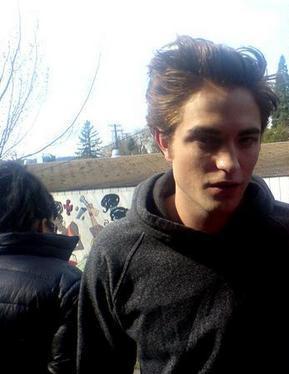 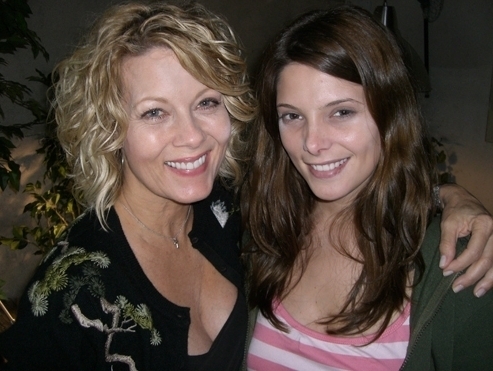 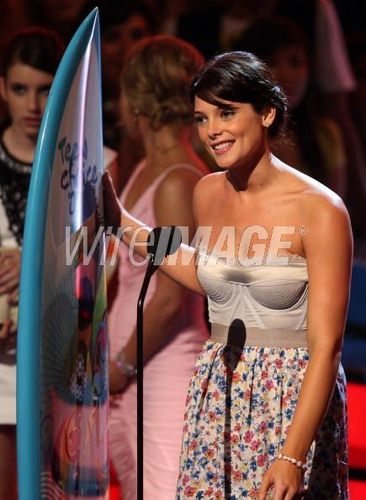 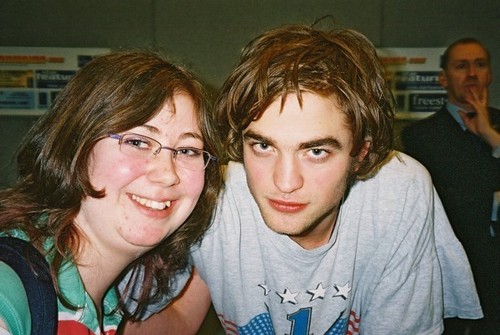 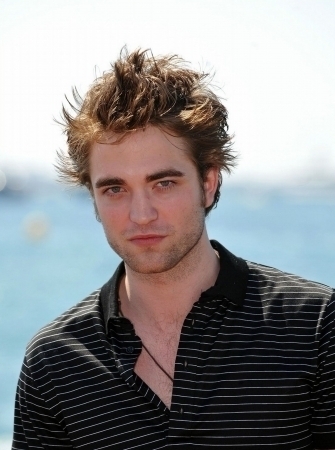 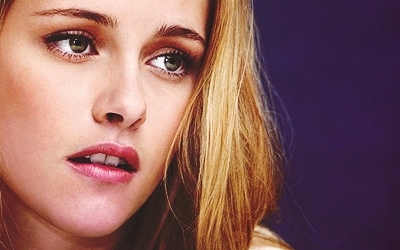 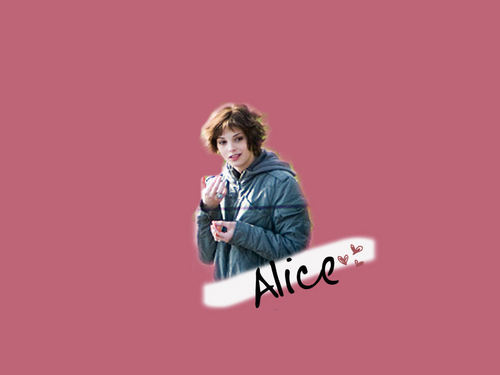 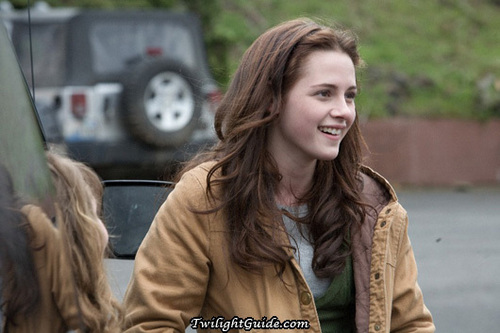 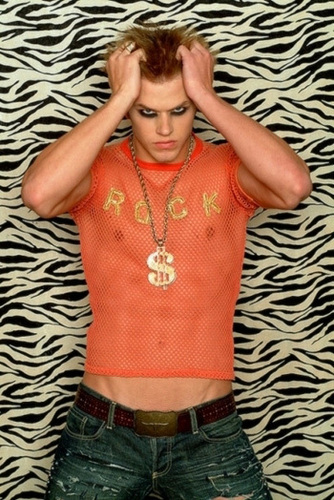 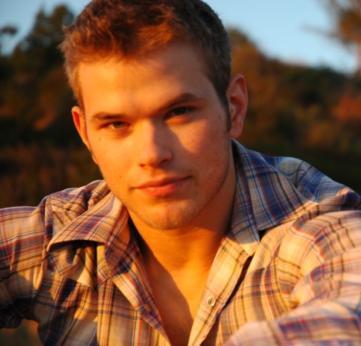