24
Kayla's Secret, Chapter 6
posted by twilight-7
The rest of the weekend was filled with revision. Edward was constantly at my side trying to cram as much knowledge as he could into my brain. The only time I wasn’t being drilled on the names of the Bones in the body and analysis of poems was when I was in the bathroom, eating au sleeping. Charlie was glad that Edward kept me busy. I thought that this was because Edward was helping me to revise but I was sure there was another reason. If only that idiotic barrier would just go away. And then I had an idea. If Charlie could block his mind from me, maybe I could block my mind from Edward.
On one of the rare breaks Edward gave me I went down to see Charlie. He was sitting on the sofa watching a baseball game.
“Dad,” I said, sitting inayofuata to him. “Is there anyway wewe can stop people from kusoma your thoughts?”
I didn’t want to tell him that I had come across his barrier. I don’t think he knows that I can read minds. I couldn’t remember if I had ever told him.
For once, he took his eyes off the screen.
“Yes, there is,” he said. “Why?”
“I just wanted to make sure I was better protected,” I said. “You know, I don’t want anyone knowing about me.”
“That is a good idea,” Charlie nodded.
“Can wewe teach me?”
Charlie nodded again.
“It’s very simple. wewe have to imagine, in your mind, that wewe are building a ukuta to stop people from gaining access to your mind. It’s like your building a ukuta to stop people getting into your house.”
“Ok.” I imagined a miniature me in my mind, building a wall.
“This ukuta has to be very strong, Kay. It has to stop the most powerful telekinetic from getting in.”
I imagined the mini me lifted big fat bricks. I even made her drop one to onyesha they were heavy.
“How’s your wall?” he asked.
“The mini me is doing good,” I said, giggling when she dropped another brick.
“Take this seriously Kayla,” Charlie alisema sternly. “You don’t need to envision yourself actually building the ukuta au dropping bricks.”
“Wait, how did wewe know?” I asked. I made the miniature me hurry up with the wall. She went super fast and the bricks piled up.
“Where do wewe think wewe got it from?” Charlie said, slyly.
“You’re telekinetic?” I was stunned. I had to master this barrier thing.
“It’s took me a while to get it back but yes I am.”
“No way! I won’t get away with anything now. How long have wewe had it?”
“It was a couple weeks after wewe came back from wewe little ‘holiday’.”
I tried not to sigh with relief. So he wouldn’t know about my little incident with Jared while on holiday.
“How’s my barrier then?” I asked him.
“It’s weak,” he answered bluntly. “Focus on it. wewe have to believe it is strong and will stop me. Come on, Kay.”
I tried my best. I imagined this ukuta surrounding my entire mind, blocking out everything from reaching it. I tried to make it as strong as possible. I used my entire concentration and I swear I must have gone red in the face from trying.
“That’s excellent, Kayla!” Charlie clapped his hands. “A perfect barrier.”
“Really?” I said. I clapped for myself. “You couldn’t get in?”
“No,” he said. “Not a tiny bit.”
“Woop!”
“You don’t have to concentrate that hard, kwa the way. As long as wewe believe that wewe ukuta will stop intruders, it will. Have faith in your own power.”
“Cool.” I stood up. “I need to get back upstairs before Edward throws a fit. He’s determined to get me full marks in these exams.”
Charlie laughed.
I felt his barrier break down slightly, just enough for me to get in. I hadn’t meant to go in but wanted to know what had been worrying Charlie. I got a very worrying image. It was Charlie but he was younger, in his mid-twenties. It was dark and he was facing someone. I couldn’t see their face but I could see their eyes glowing in the darkness. It was a bright blue colour. Charlie’s face was full of anger and fear at the same time. His hands were held up in front of him, as if he was defending himself from the person in front if him.
I only saw this image for half a sekunde before the barrier was back up and I was shoved out of his mind. I walked slowly up the stairs contemplating this image. What did it mean?


The exams were a complete nightmare. I hated exams, I hated sitting in that exam hall, I hated the silence. I was distracted kwa the serenity of the hall and how for once, every person in the mwaka was quiet at the exact same moment.
The maswali on the exams were too nice either. Some of them I got all kwa myself, others I had to ask for help. au rather he gave me the answer. I would hear Edward’s voice in my head, just at the right time. Obviously he would finish his exam before the first ten dakika were up but he stretched it out to look normal. Because he didn’t really need to concentrate he was there to help me when I got confused on a question. He would explain it to me and help me get the answer. He didn’t tell me the answer unless I was close to breaking down with frustration and most of the questions, 96% of them, I answered myself.
Edward promised me that at the end of the week, I could see my car again. I couldn’t wait to see George. I thought that calling my car Edward wouldn’t be a good idea seeing as Edward nearly crashed his Volvo when he made a certain maoni that I replied to.
George, the beautiful BMW, was sitting in the Cullen’s garage. He was just the same as I left him the week before and I checked just to make sure. I didn’t want my car being bullied kwa the other cars.
“You really are insane,” Edward said, watching me as I stroked the black metal. “It’s a car.”
“If I scratched your Aston Martin and alisema ‘it’s just a car’, would wewe go mental?”
“Of course! wewe would have scratched my prize car!”
“Then wewe get my point. George is my only car and I want to take special care of him.”
“You named your car?”
“You know I named him George.”
“I thought wewe were joking.”
I turned away from him and continued to stroke my car. Just then, the pixie like vampire that was Alice, pranced into the garage.
“I thought wewe would be in here,” she alisema to me. “Every time you’re here you’re with that car.”
“He’s called George,” I alisema to Alice. “He’s not ‘that car’.”
“Ok then,” Alice said, smiling sweetly. “Will wewe please stop stroking George for a moment? I want to speak to you.”
I had stopped stroking my car when I saw Alice’s smile. It was the smile she used to get what she wanted. What did she want?
“Kayla, wewe know that I don’t remember my human life much?”
“Yes,” I said, slowly.
“Well, I never graduated from high school when I was human but wewe are.”
“Do wewe want to pick out my graduation clothes au something, Alice?” I asked, confused.
“No but I will now,” she said, happily. “What I actually wanted was to throw wewe a graduation party!”
“A party?” I looked at Edward who was smiling widely. “Did wewe know about this?”
“It was kind of obvious, Kayla,” Edward replied. “Alice loves to throw parties. She’s only using wewe as an excuse.”
I turned back to Alice who was still smiling sweetly up at me.
“I don’t know,” I alisema to her. “I mean, I can’t have a party at Charlie’s. It’s tiny.”
“That’s why I’m having it here,” Alice jumped up and down joyfully. “I have all the balloons and banners ready. The chakula and drinks I haven’t thought of yet but don’t worry I will and wewe can help with the muziki because I don’t think their taste and Edward’s is the same and-”
“I haven’t alisema yes!” I alisema loudly so she could hear me above her own high-pitched babble.
“But wewe will, I can see it!”
I turned to Edward for help but he just shrugged.
“I’m not getting involved,” he said.
I looked back at Alice and saw that she was staring up at me with puppy dog eyes and pouting lips.
“Alice, don’t do that!” I closed my eyes so I didn’t have to see her face. The amount of times she had aliyopewa me those eyes and I had let her treat me like a Barbie doll. Well it wasn’t happening this time. No way.
“Oh my God! George!”
My eyes flew open to see Alice’s puppy dog eyes. George was gone from my mind and all I could see was Alice’s eyes. I was truly struggling to say no.
“Don’t wewe upendo me?” she asked in a quiet hurt voice.
“You know I do.”
“Please, Kayla,” she whimpered. “It will be the best party ever and wewe can even get some presents.”
“I don’t want presents!”
“Kayla,” Alice pouted her lips even more.
“Fine,” I said, giving in. “You can throw me a party.”
She smiled again and hugged me.
“Thank you, thank you, thank you!”
“Yes, yes,” I said, patting her spiky black hair.
She ran back into the house, shouting Esme as she went.
“What makes me thing I’ll regret this?” I alisema to Edward.
nessie12cullen, Emmett4eva and 22 others like this
edwardlover25 haha alice is good... im really liking this story
2annayjacob i love alice!!!~ alicce 4 ever!!!!~
Phaedra I can't keep from wondering who this blue-eyed guy is xD I sure hope your internet doesn't go on a holiday again! :o
VampirePrinsess I WONDER IF THE BLUE EYED PERSON IS MITCHELLE I GUES WELL FIND OUT LATER................ I LOVE UR STORYS KEEP ON WRITING THERE AWSOME!!!!!!!!!!!
bitten_byedward Love it!!!!!!!!!
Edward_Bella234 i think the blue-eyed person is Mitchell but i don't know. i can't wait to read the next part!!!
groovychicklisa <3
Twilimpian Luv It. =]
Emmett4eva Alice!!!!!!!!!!!!!!!!!! love her!!!!!!!!!!!!!!!!!!!!!
10
Dreamnapped- Chapter One Graduation
posted by Twilight597 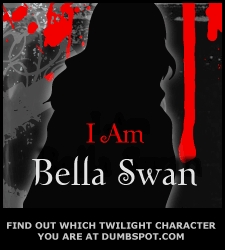 Today is the siku i graduate. We still had to go to school at the normal 7:00 A.M., but we will get to leave at noon. I was meeting Edward at school today surprising he didn't pick me up today. i was ready for what was coming. Edward and i were to get married one week after graduation Alice had already set that up with Esme. After our honeymoon he was to change me. That i was not ready for. I would never tell him that though.
I pulled into the school parking lot and i saw the upendo of my life waiting for me. i just knew he wanted to run and jump into my...
continue reading... 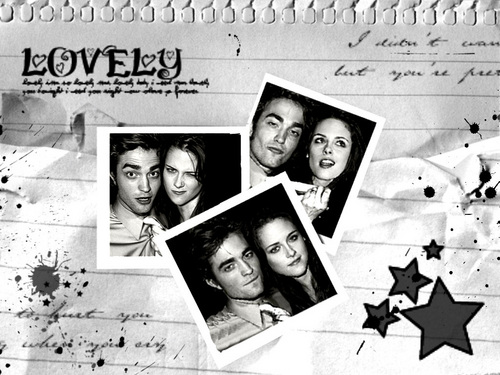 3
Edward and Bella
added by RoseLovesJack 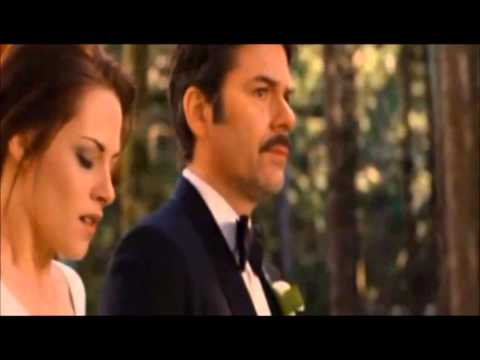 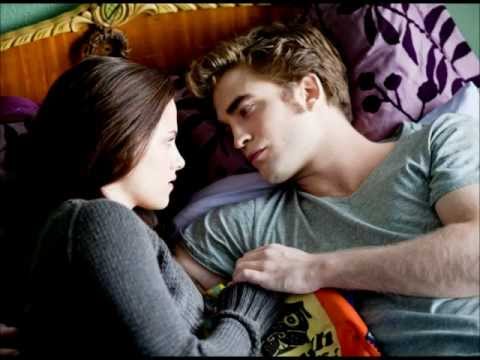 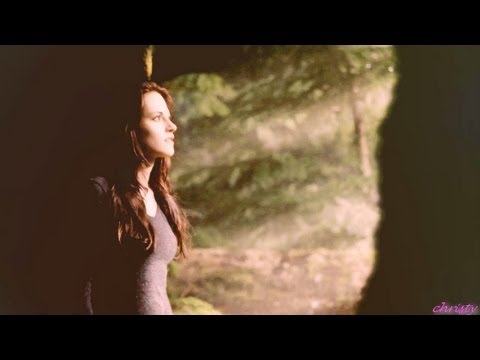 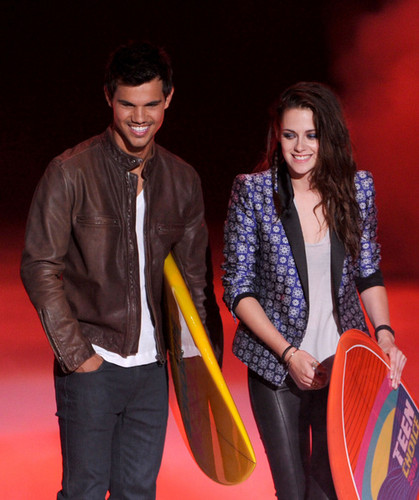 twilight at the tcas 2012
added by edwardrobertcul 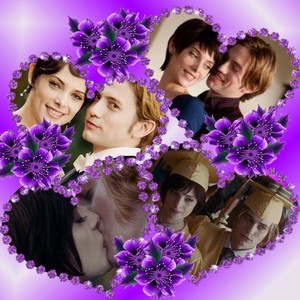 1
Jasper and Alice
added by RoseLovesJack
Source: Made kwa me 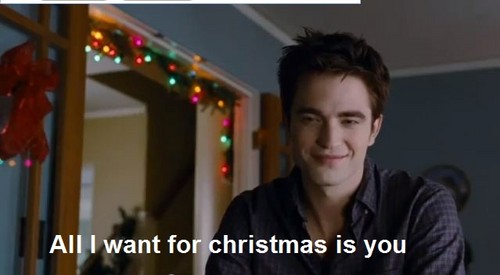 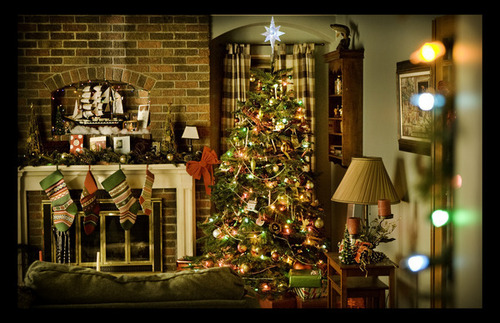 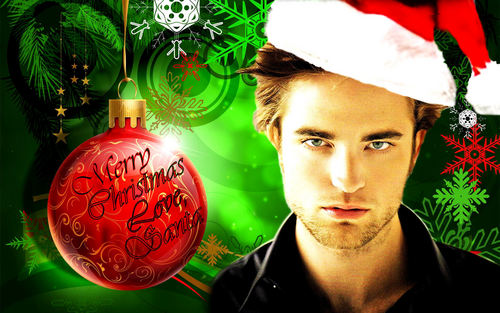 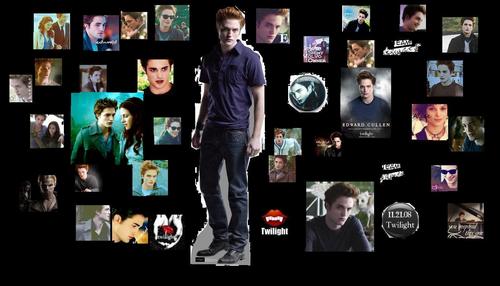 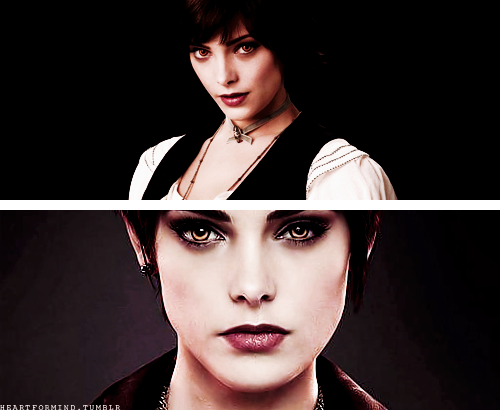 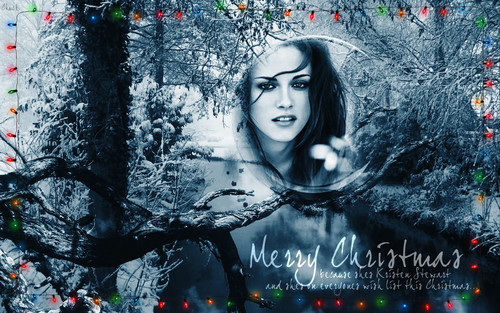