This is a rant. So beware. I'm not as formal in this "opinionated article", but I hope I wasn't rude. wewe can tell me if I was rude if wewe maoni :) I'm sorry if I come off as a little harsh.

When vitabu are being translated into film, there are bound to be changes. Character development, plot, emotional journey, etc.

I see maoni about "I upendo wewe ________! _______ is so hot!" They are implying they upendo the character because the actor is good looking. I'm going to be straight up, because I've been filtering my comments, but... doesn't that seem just a tad bit shallow? To disregard who the person is and just go with looks? The books... that's the source. Everything we see in stores now, the merchandise, the movies, the magazines, all came from one thing... the books. They're the rock thrown in the pond, and the merchandise/movies are the ripples, the aftermath of the rock being thrown. Without the books, there wouldn't be anything. So wouldn't it make sense to read the vitabu to come to a full conclusion of which characters wewe liked better?

And I find maoni like this disturbing, from both sides:

This is not how people should treat one another for their opinions. Especially when the accuser is accusing the person based on their own opinion. It's hypocritical and unnecessary! It's okay to have different opinions. Everyone is different and everyone has different preferences. Even if people have a different opinion than you, it's still fun to discuss. wewe can learn stuff from each other. wewe learn from your mistakes and wewe learn from people. It builds character. Debating is also dangerous. Just be respectful. I know debates can get heated, I've been in a could of debates myself, but respect goes a long way. If wewe respect others, they will respect you.

Another thing... why on earth does it matter who has the better body? It's not on the outside that matters. Sure, it doesn't hurt that the outside looks nice, but it's what's on the inside that truly counts. Skin tone fades, abs fades, outer appearance fades. "Time passes..." The physical features are worn out throughout life. We grow weak and we eventually are worn out.

But the inside, that's what truly matters....

A person's soul, a person's heart... that's what truly matters.

People tend to forget that. Before all this hype, it wasn't about who was hotter. People actually analyzed the characters and all their traits. Their flaws, their strengths. Now... the extent of a character's "qualities" are "he's so hot" and "he's so fit" and "his hair is so hot" and "he's just sooooo sexy!"

The definition of "hot" when Twilight first came out was... the reader's imagination. They imagined their unique character that they fell in upendo with. The character didn't have a face that the actors now helm. Just the reader's imagination. I'd like to point out that I don't have a problem with the casting really, but sometimes, it's nice to think back on who your inayopendelewa character was before he had a face. Before the sinema came out and before the series were corrupted and is now just this moneymaker.

If wewe recently became a shabiki of the series because of the movies, I highly recommend kusoma the books. Because the sinema can be deceiving. Don't get me wrong, I upendo certain aspects of the movies, but sometimes, the viewer can be led astray with the characters. The vitabu are a fast read. If wewe like the movies, you'll probably like the vitabu as well. Maybe even better :)

So please... differentiate the actors and the characters they play. Rob is not Edward. Kristen is not Bella. Taylor is not Jacob. They may share qualities, but they are not their characters. They were hired to be a part of the telling of a beloved story that a lot of people found intriguing. I'm glad a lot of people have accepted the actors to helm their beloved characters. Granted there are a lot of haters, but upendo speaks louder than hate.

So be respectful, be open-minded, be salama ♥

maoni are much appreciated :) Thanks for taking the time to read :)
bella_awesome, groovychicklisa and 3 others like this
shellycane Thanks for finally saying that :D <3
isabellam How can you possibly feel the same way I feel? lol I agree with every single thing you said.
katiecain As soon as I saw the title I knew you wrote this. I LOVE YOU.
mandapanda shellycane: thank you for commenting! I'm glad I didn't offend you :) isabellam: haha we usually agree on most things :D Thank you for commenting :) katie: Bahaha! that's funny. YOU KNOW ME OH SO WELL :)
Renesmee_XD WhT r U Talin abut yu IMATUReee grlYY Jacobb iz Jackob  anDd iS sooo HAWTe Edwrd Isss UGY!!!11111!!!   Haha I really had to do that.Sorry for any brain damages caused not intended purposefully :) Great article !  Mind if I link  some  people here ? They really need to know !
mandapanda haha sure :) 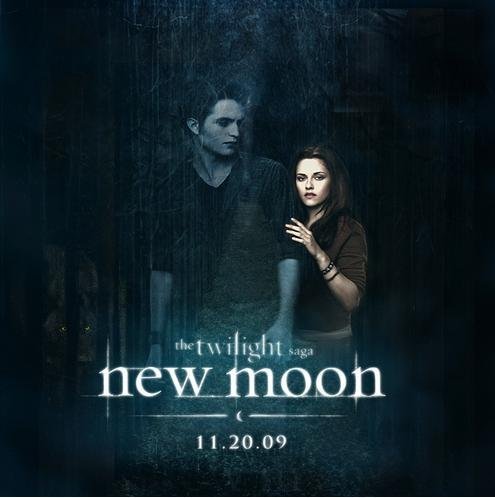 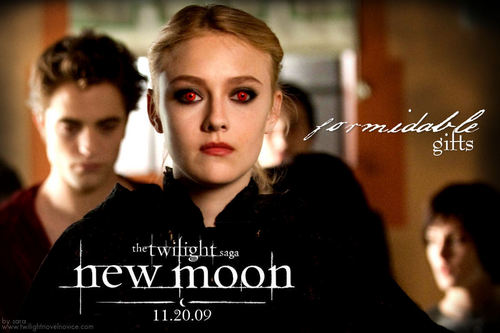 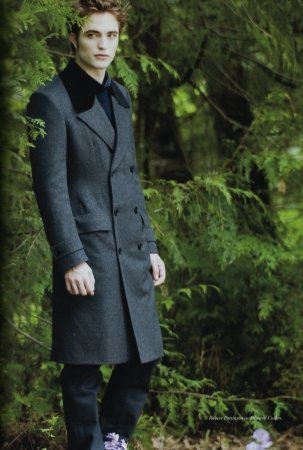 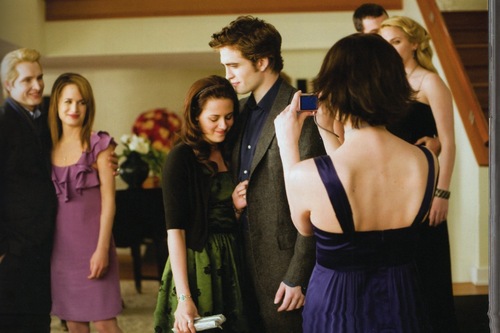 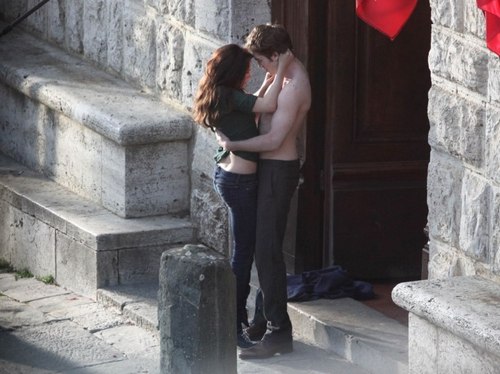 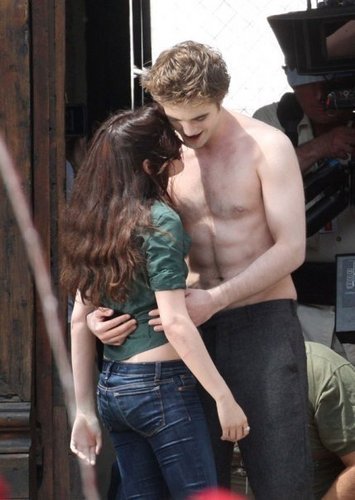 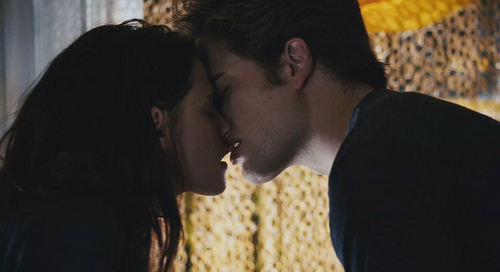 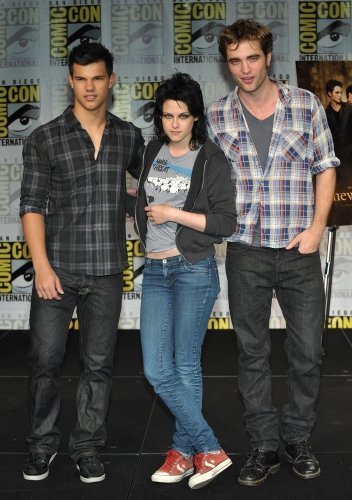 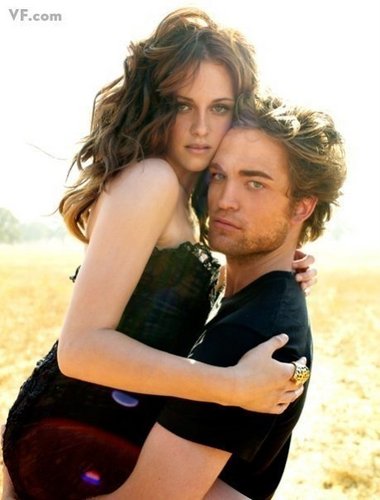 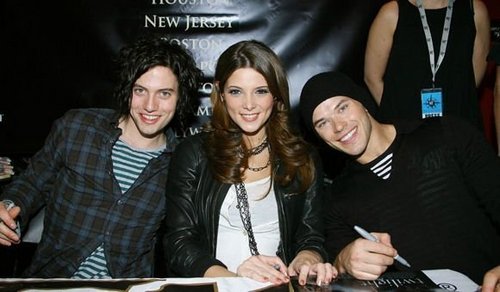 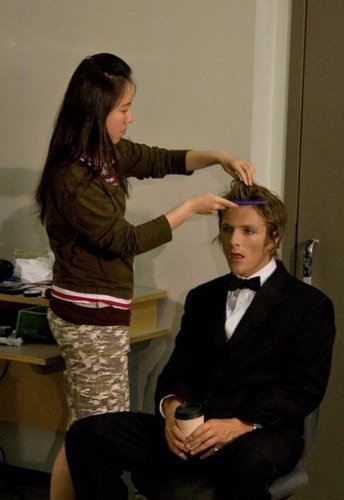 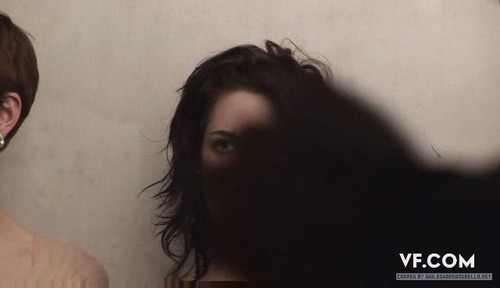 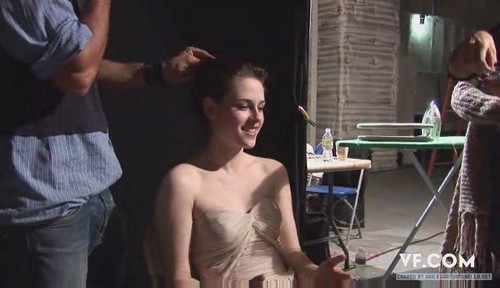 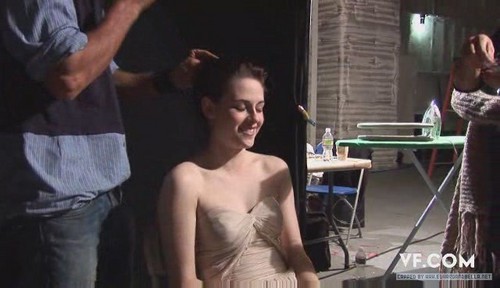 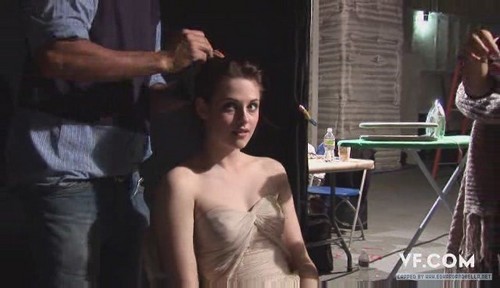 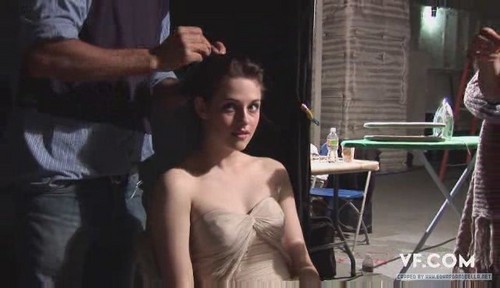 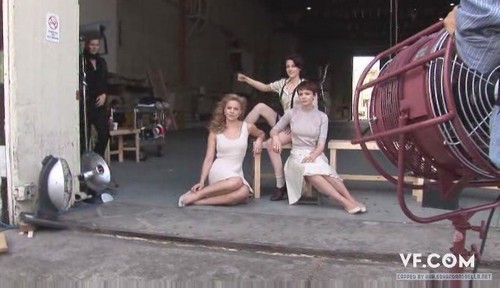 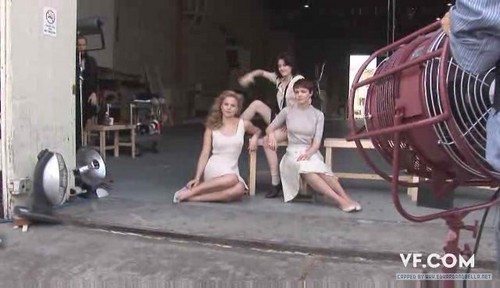 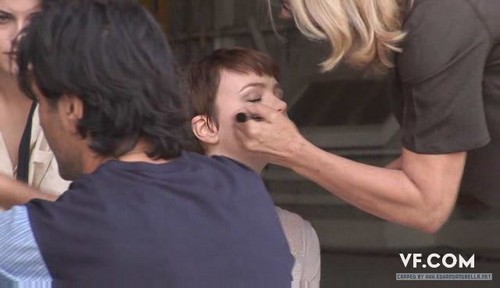 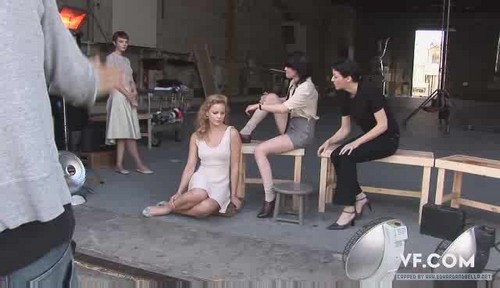