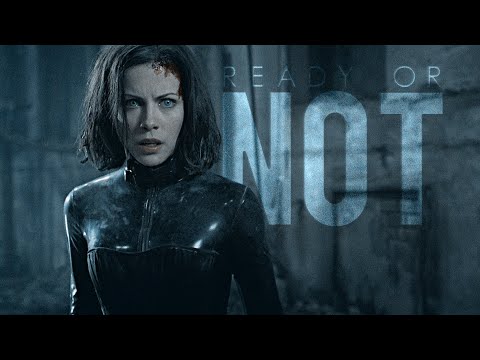 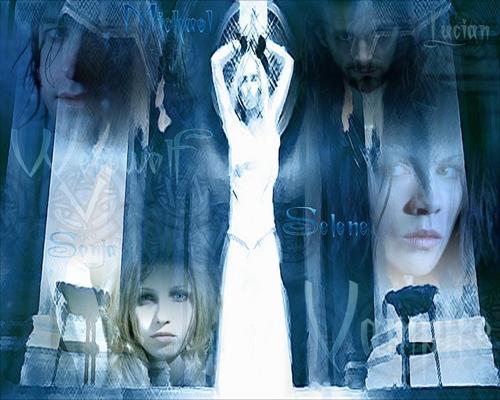 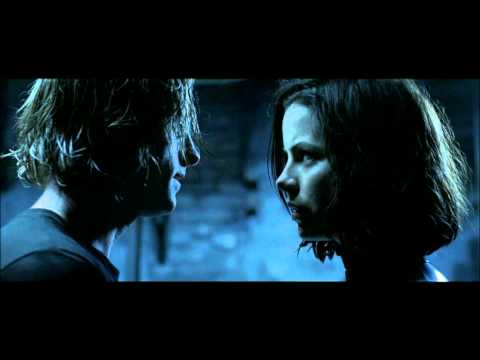 4
UnderWorld Deleted Scene - Kiss
added by Faith-Rulz
I do not own this au made it.
video
Underworld
selene
michael
lucian 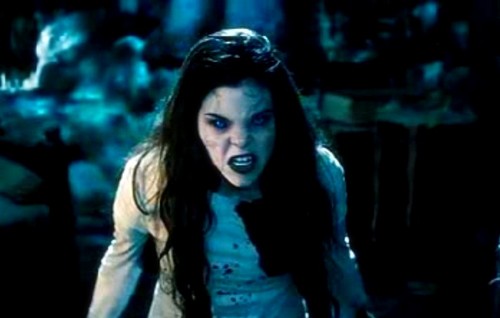 3
Fanarts
added by _naiza
Source: Me

selene..............
added by voldo2006
Source: selene
11
Selene And Michael- Chance au Fate?
posted by MickLover
Those of us who have seen the Underword sinema have seen the pairing of Selene and Michael.
But what are our thoughts on how au why they met and fell in love? I'm personally not quite sure whether it's fate, destiny au if it was just coincidental and fortune. We know that Michael's ancestors were connected to the blood fued thats been raging on for years, but no one alisema they had to become an item, so to speak, au even stay together longer than needed, even take it to further heights...
I suppose the fact that Michael became a hybrid( which made him stronger than Selene and any of the lycans au vamps on their own) helped them because Selene guided him along the way and Michael became virtually unstoppable to most.
However, as it closes we see them "end up" together as the 2nd movie concludes.
So, fate au just chance? 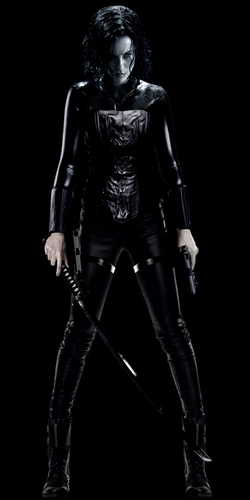 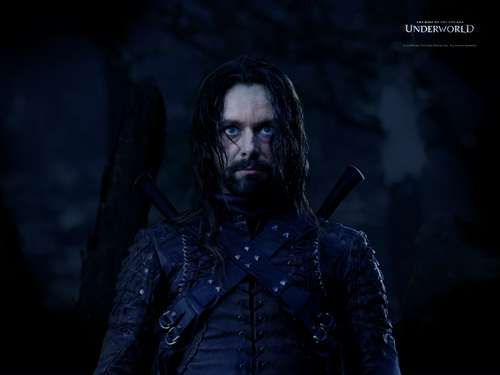 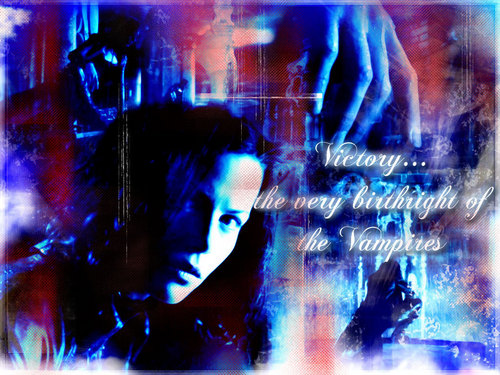 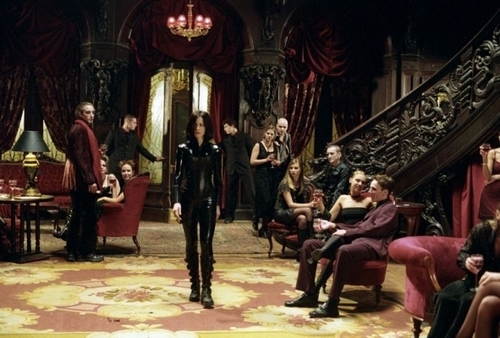 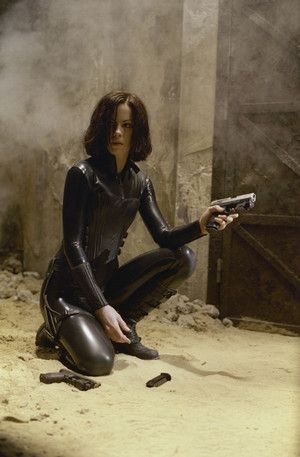 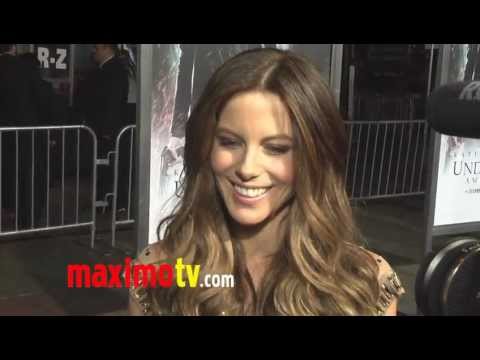 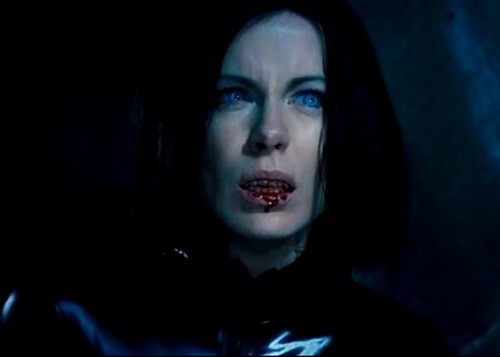 1
Fanarts
added by _naiza
Source: Me 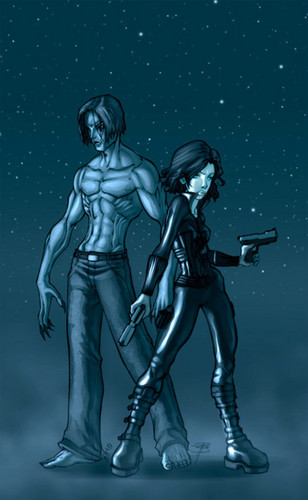