1
Why Mozart is my Favourite Composer?
posted by deedragongirl 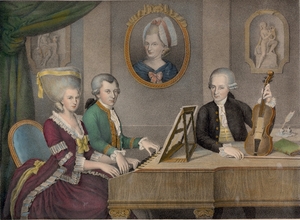 Mozart and his family.
Hi everyone, since I upendo Mozart and even been to his hometown of Salzburg in October 2007. I would like to write about why I like about him despite that I'm not musically trained.

Unlike many composers of his days and before him, his muziki really brings out the magic that we never experience it before. Yes, they take me out of this world and never to look back!
His operas are also magic because, they really flow with the story itself. Despite being dramatic, they are really fun and enjoyable to listen to!

When he was young, His father was his manager until he matures and that was when his relationship with him soured, due to the fact that Leopold became to authoritarian gradually.
His relationship with his sister was cordial and harmonious, I think. Sadly to say, she lived under the shadows of her elderly famed brother, who is only 5 years his senior.
Finally, his wife was also very close with him and was alisema to be very supportive of him, especially during his last years. She was also alisema to be the inspiration for some of his female characters on several of his famous operas, she was also a soprano in her own rights!

This makala is actually my first classical muziki review on the famous Austrian composer, see wewe all real soon! 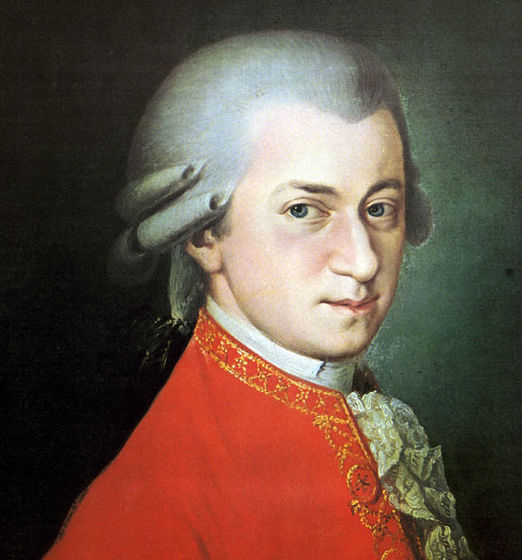 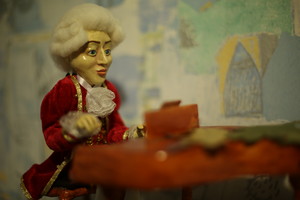 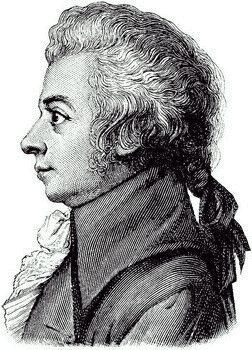 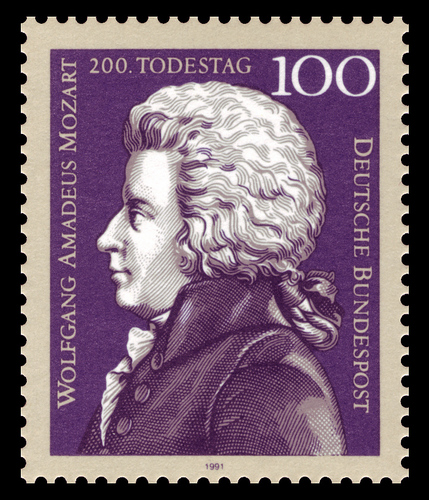 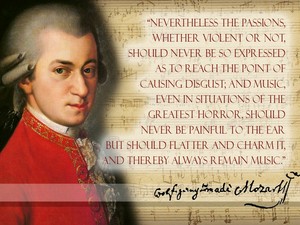 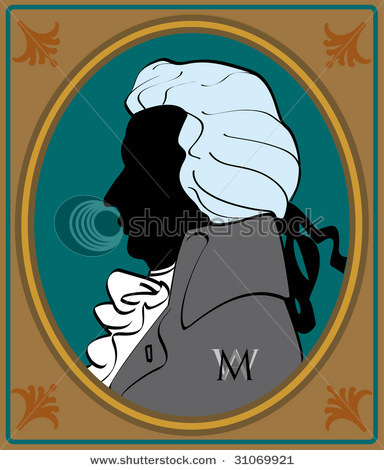 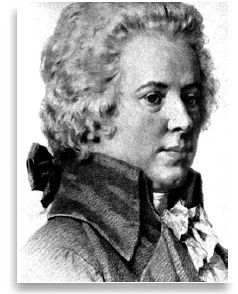 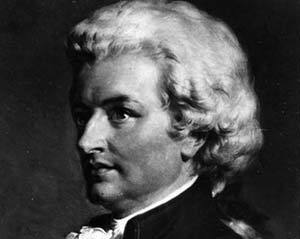 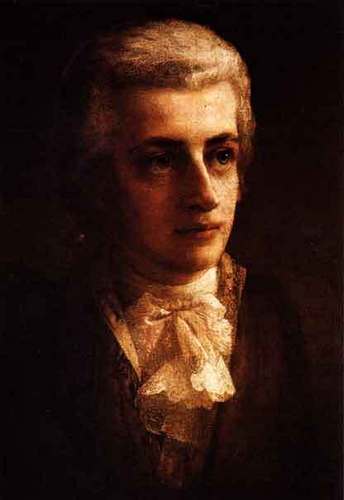 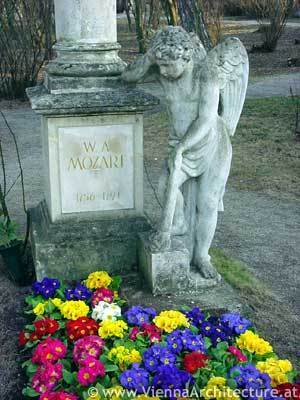 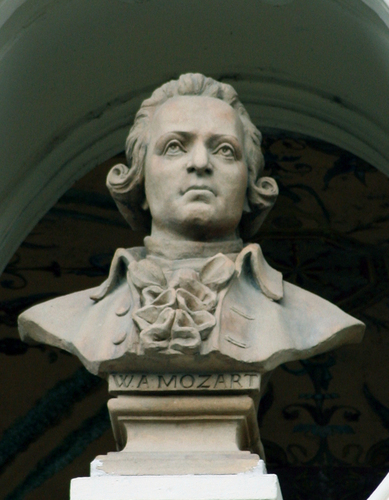 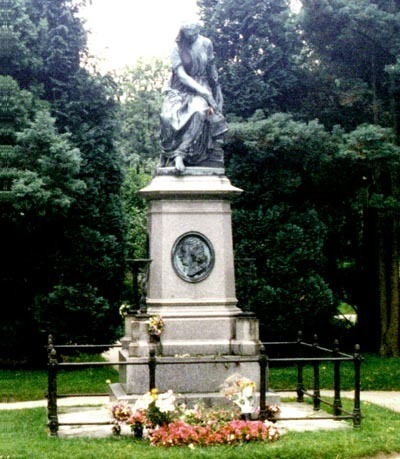 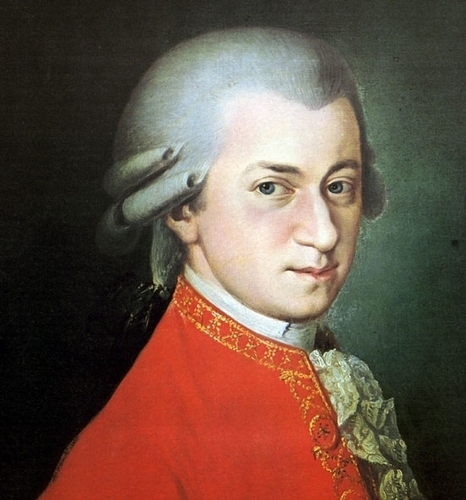 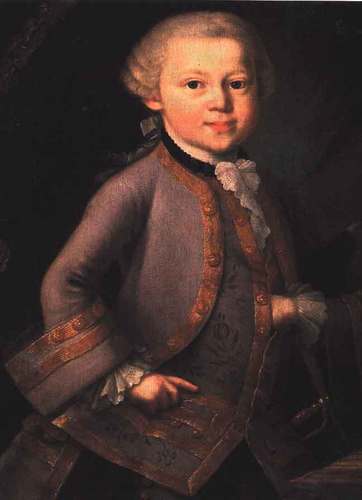 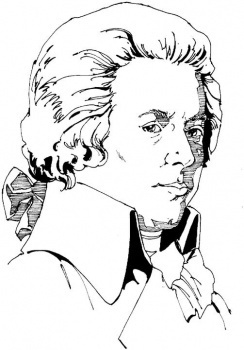 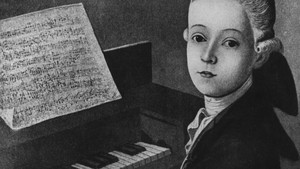 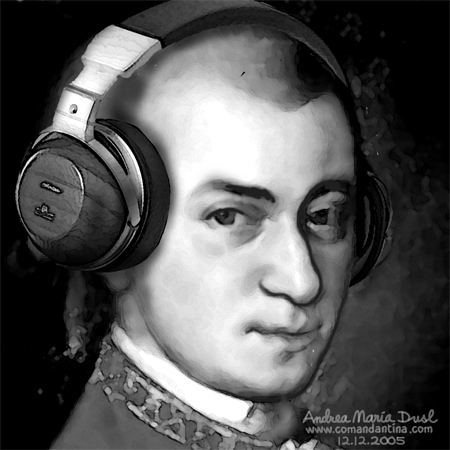 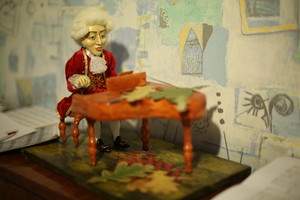 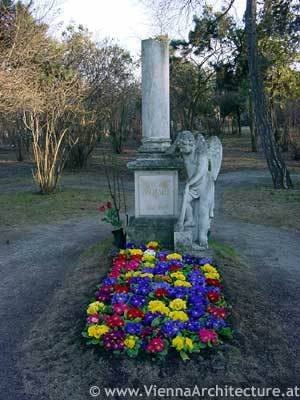