1
How is it ?
added by Kurls_Basd
Source: meibatsu.deviantart.com wonder woman base kwa WickedCurlyFeather
1
Journey 6
posted by Robin_Love
He awoke with darkness around him. He felt weight on the opposite end of the kitanda he lay in. Putting a hand up, he rubbed his eyes.
“Mmm...? Phoebe? 's you?”
Silence answered him and he sat up, opening his eyes. It was dark and he couldn't see much at first, but then his senses kicked in. The kitanda he lay in was huge with silky sheets and rich warmth that made his drowsiness worse. He could tell from the way his voice had echoed that the room was large and had high ceilings. Whatever was with him wasn't human but it wasn't monstrous either. He slowly moved but then the warmth of something seeped...
continue reading...
Meet the Crew: Becca
posted by Robin_Love 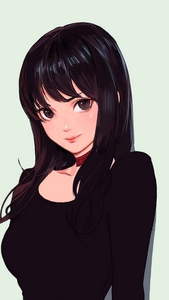 Personal Secret: She dated Robin and wiped his memory of her despite him being her first love

Base of Operations: Wherever needed 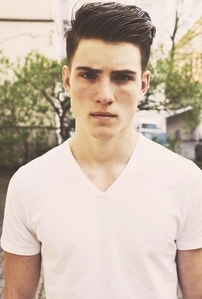 Alias: none other than the name he has gotten from others which is the "guardian of the night"

Personality: A little irrational and stubborn, he doesn't listen to others and often thinks of himself zaidi without the consenquences of what it will do to others. he is a little bratty due to his past.

Appearance: black quiffed hair, eyes that from a far look like a dark brown, but if wewe look close enough are dark like space itself with almost undectectable specks of lighter colors that (white au very light brown/white) songesha like stars moving in...
continue reading... 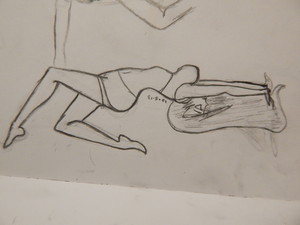 1
Acrobatics
added by MafiaYJ
Source: Me ♥
My FAV new OC
posted by Robin_Love
Name: Aroan Akiyama (A-ro-ah-n)
Alias: Thumper
Occupation:Hero; orphan
Powers:speed, strength, invisibility, street-fighting, weapons, tactic mind
History: Aroan doesn't know much of his past. He just knows he was abandoned on the streets and has been beaten for the way he looks. He hid amongst the shadows and darkness, becoming a master of hiding. He watched and learned how to fight. He was taken in when he was 7. But the couple who took him in were drug dealers. When he found out, they beat him and threw him on the streets. Aroan was then back to running for his life and getting into fights....
continue reading...
Another OC I made!
posted by ShadowYJ
Name: Lara Nightingale

Powers: Has the power of flight, strength and longer stamina.

Abilities/Skills:
Knows jujitsu and is very good at evading enemies.

Personality:
Sarcastic and is a friendly person.

Family: Her grandma is Talia Al Ghul and her parents were killed in a plane crash-so she's a orphan.

Story: Came from the future (52 yrs from time) 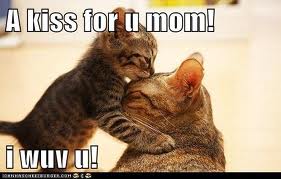 I wuv you!
added by CoaxochYJ
Snow Days
posted by Robin_Love
She woke up feeling cold, shivering and opening her eyes. The time was Lost on her as she looked out her window. She hurried to it, looking at the dimly lit white scenery. Snow..! It had been so long since she had seen snow. She breathed on the glass pane softly, a smile growing on her face. It was still early, but she couldn't sleep now. Quickly, she put on some warm clothes and ran out.
The crunch of snow under her boots jolted her moyo and she could feel the excitement rush through her body. She ran around, dancing around the snow till she fell into it, panting softly. Joy bubbled through...
continue reading... 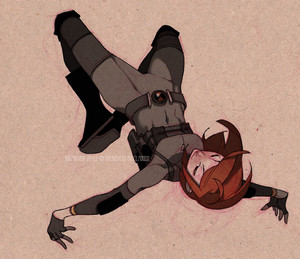 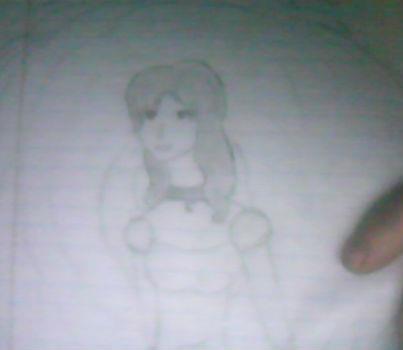 My drawings
added by Robin_Love 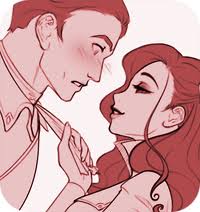 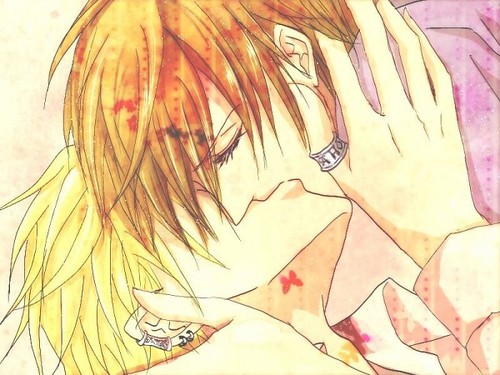 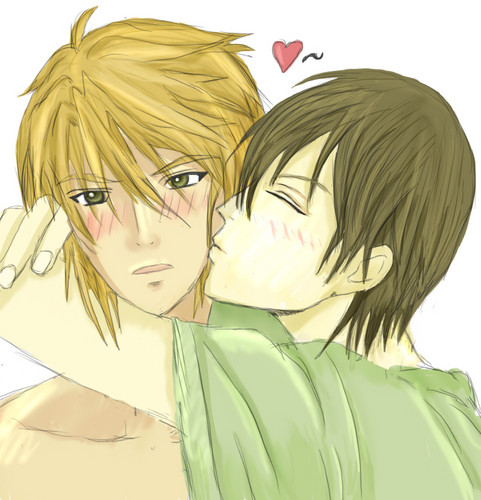 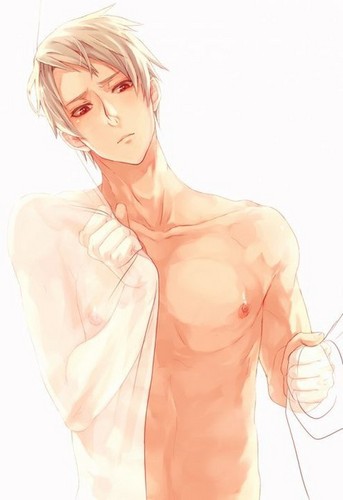 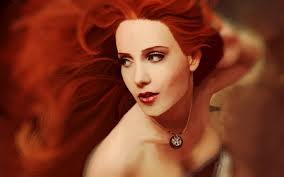 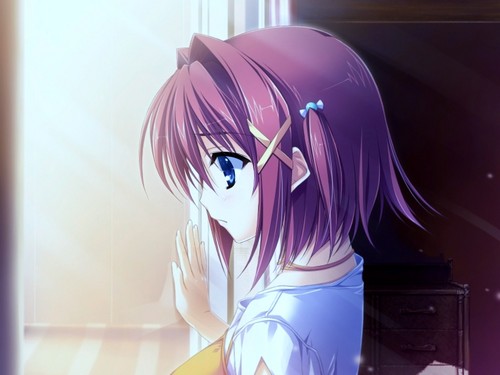 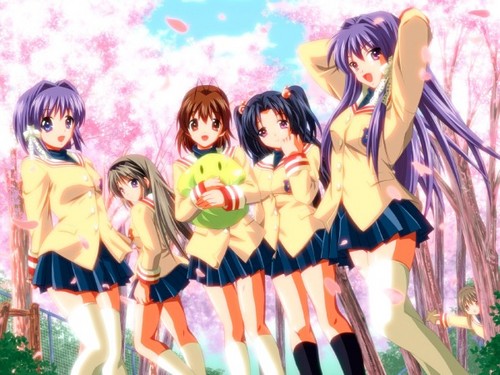 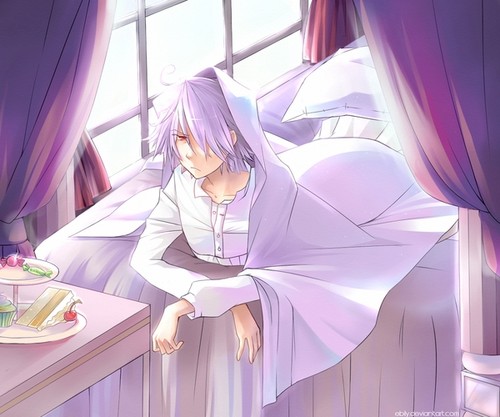