Here's a little info about the band...

Blue Shoes: Post-Punk Power Pop Pioneers
There’s no denying Blue Shoes’ irresistible pop hooks and commercial sensibilities. Their records received heavy regional airplay and the vinyl flew off the shelves faster than some of the juu acts of the day, including Fleetwood Mac and Led Zeppelin.
Their quirky stage persona, led kwa their androgynous vocalist, Peggy “Murph” Murphy, packed klabu and landed them on tamasha stages with such acts as The Talking Heads. The Best of Blue Shoes
chronicles this amazing band’s success.
16
David Boreanaz and Emily Deschanel Dont GET ALONG!!!
posted by Chlarkfan

The actor, who plays F.B.I. Special Agent Seeley Booth on the crime drama, revealed that Emily (Temperance Brennan) is sometimes too outspoken for his liking.

“We drive each other crazy and tell each other so. There are days when we onyesha up and don’t get on too well, but we use it in the scenes,” Boreanaz told Metro.

Asked why they sometimes annoy each other, David explained: “I’m constantly poking her shoulder and getting under her skin. I think it’s part of my job. She’s very opinionated. I could be talking to a director au producer and she’ll put her two cents in. It’s annoying and I’ve told her about it, but she keeps on doing it.”

15
Why did they take zack off the show?
posted by mroxcanada
If wewe are one major Bones fan, I hope wewe can agree with me on this.Everybody loves Dr.B's assistant,Zack,so why did the producers take him off the show? I think it was a REALLY bad idea because everybody loves Zack (I hope). Why couldn't they take somebody else to leave the show? Like sweets ( Sorry if I am offending sweets fans)He could've been Gormagons assistant. But it was pretty suprising to find out Zack was Gormagons assistant,right. If wewe really like this articale, I hope wewe respond positively to it, THANKS!!!

I just thought I would put together some sites where wewe can watch and/or download the latest Bones episodes. If wewe don't live in the US then it is hard to find decent video right after Bones has aired. And if wewe are like me wewe can't possibly wait another day! Especially after having waited three weeks like the last time round. 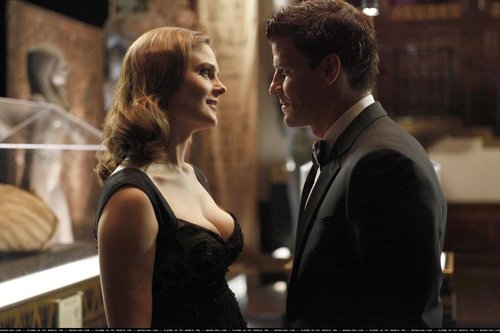 7
Bones 5x05 - A Night at the Bones Museum
added by xboothbonesx
Source: bones-daily.com 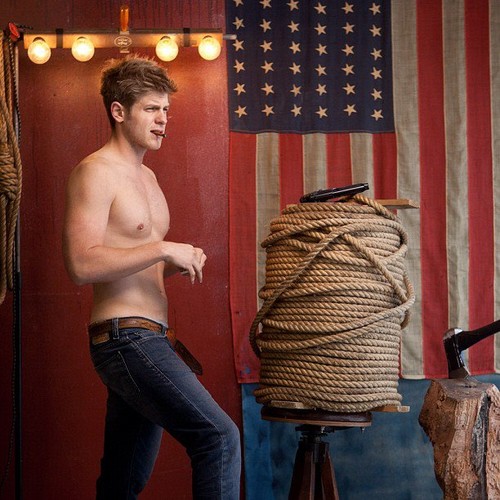 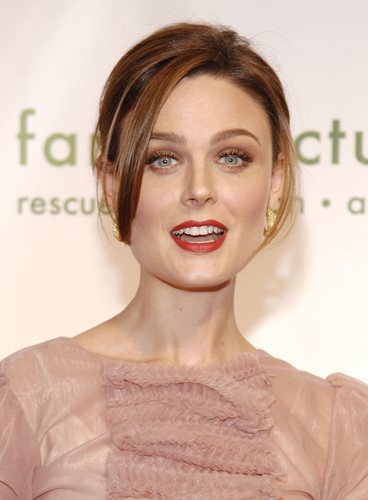 1
Booth and Bones Singing: swing Low Sweet Chariot and Amazing Frace
added by x-missmckena-x
for some reason its being iffy when wewe try to play it but if wewe double click on the video it takes wewe straight to the video on Youtube where its working fine!
video
imba
Bones
booth
season 4
episode 22
amazing grace
swing low sweet chariot

7
TJ Thyne on Jesse with Glenn Quinn (Doyle from Angel)
added by badgirl2bad4u
TJ as "Seth" (at 2:50). Also in this episode was the late great, Glenn Quinn (MWAH! We miss you!) as well as Pauley Perrette as "Gwen" (at 2:04, now plays Abby on NCIS).
video
abby
doyle
hodgins
pauley perrette
glenn quinn
tj thyne 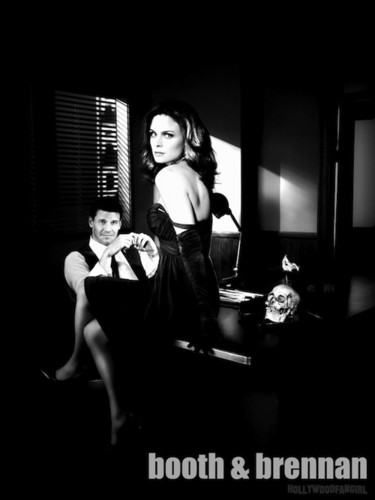 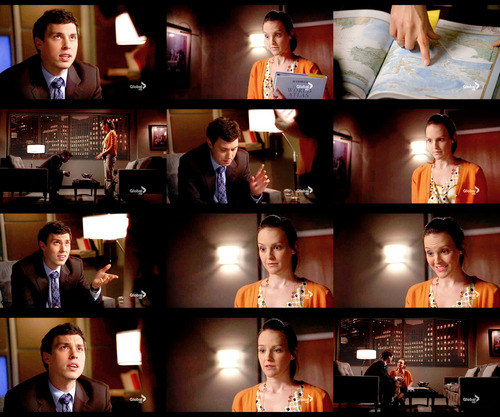 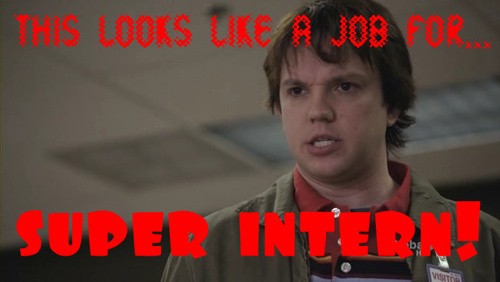 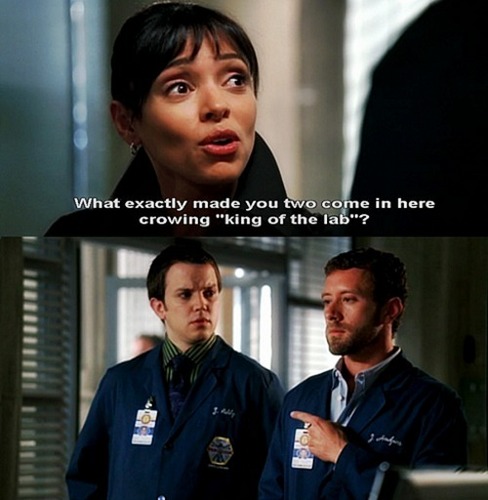 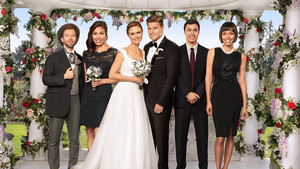