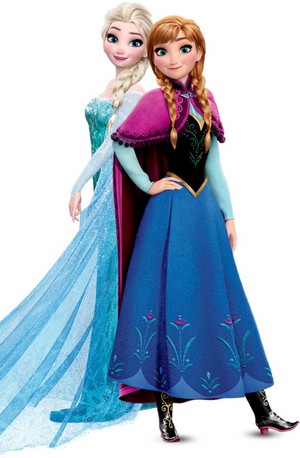 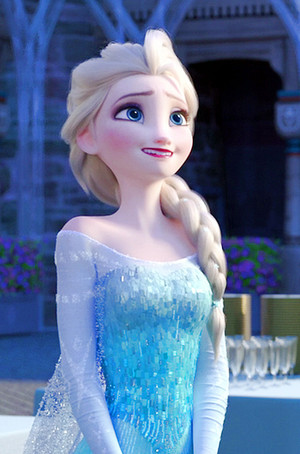 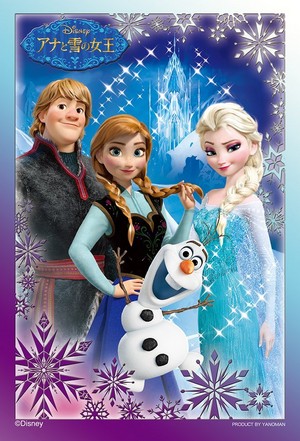 The moyo of dhahabu shines

We crown thee with hope, upendo and faith.

This is official Old Norse lyrics and English translations of “Heimr Àrnadalr” which was sung kwa the choir at Queen Elsa coronation ceremony. It was composed kwa Norwegian-Swedish film composer Christine Hals, she also sung kulning parts which is presented in several soundtrack songs of Frozen 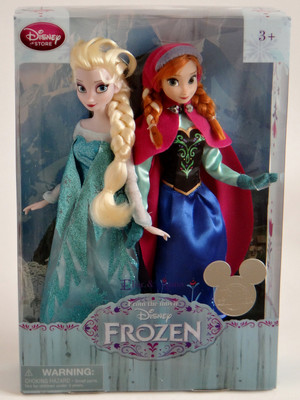 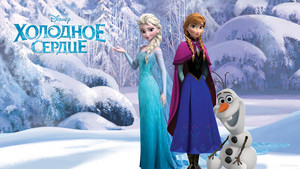 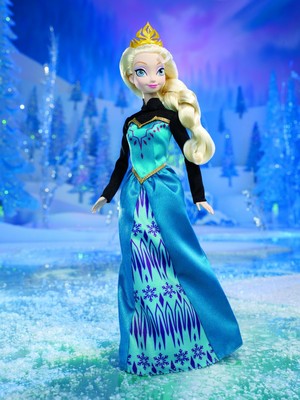 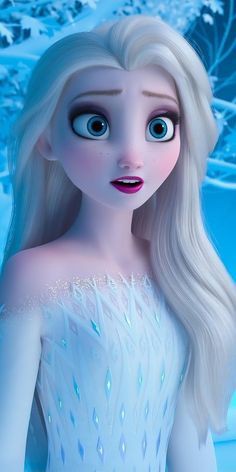 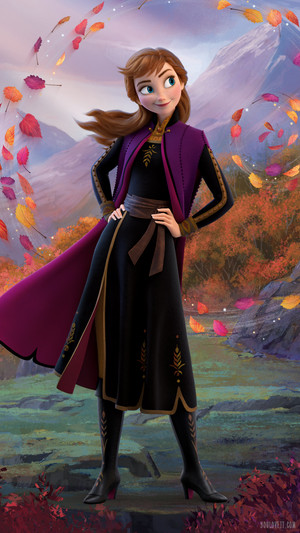 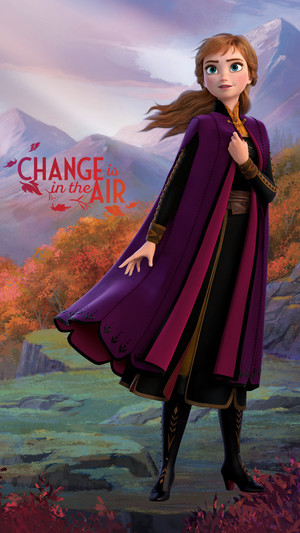 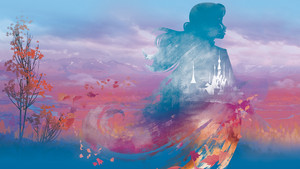 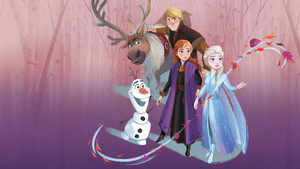 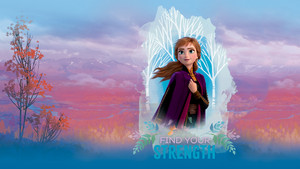 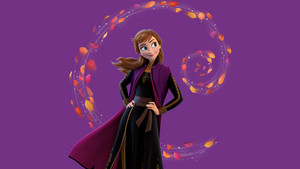 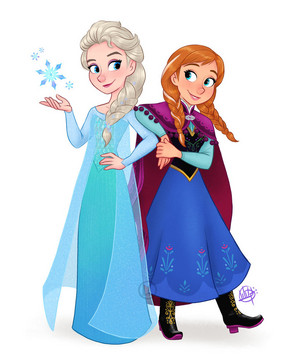 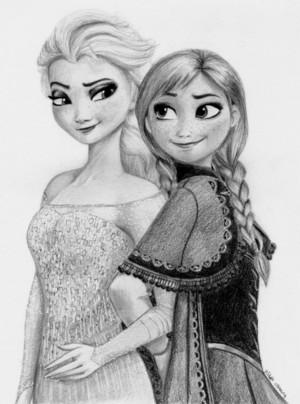