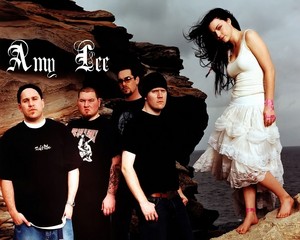 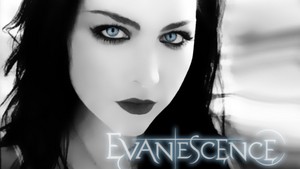 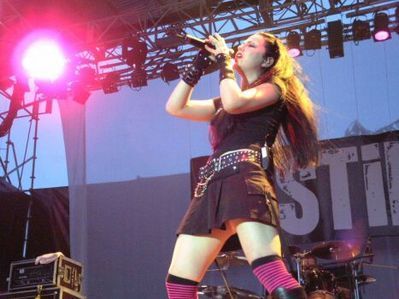 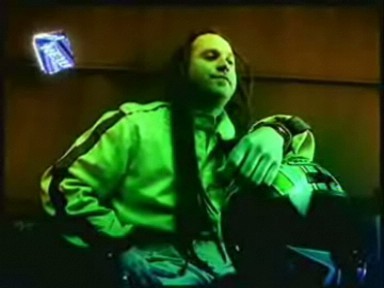 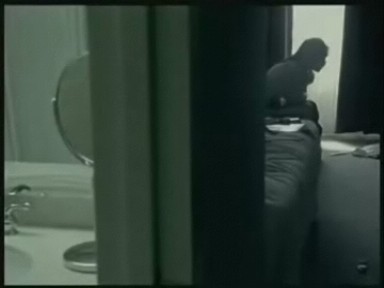 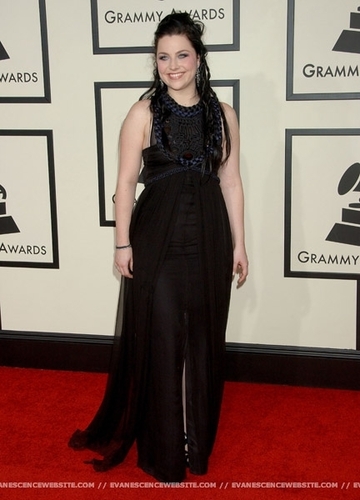 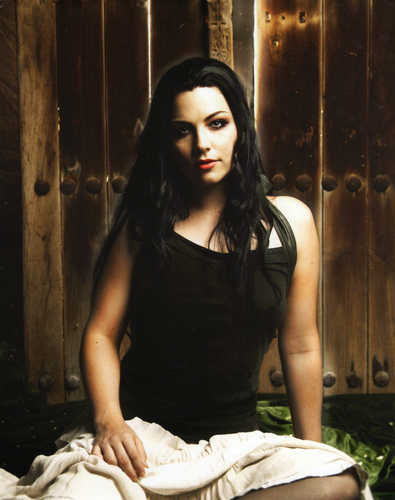 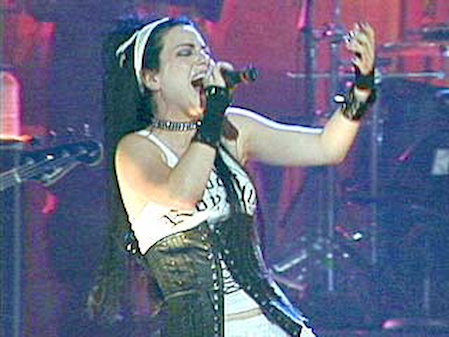 How can wewe see into my eyes like open doors?
Leading wewe down into my core where I’ve become so numb
Without a soul my spirit's sleeping somewhere cold
until wewe find it there and lead it back home 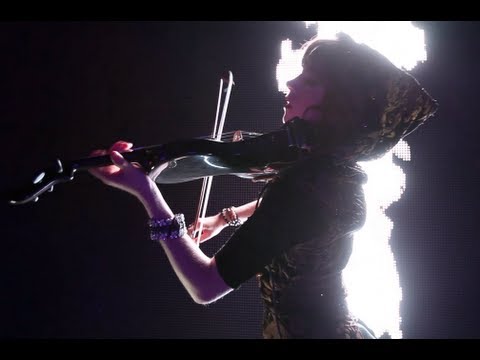 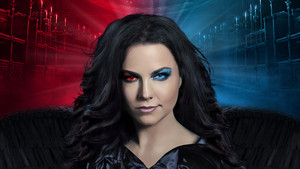 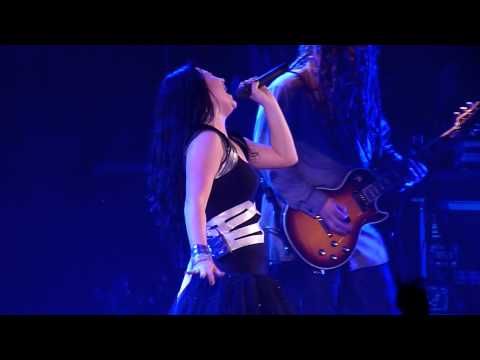 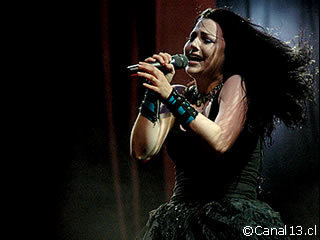 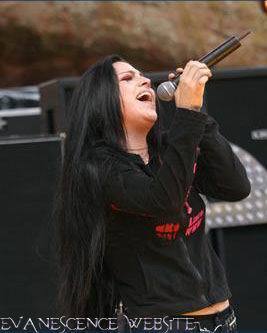 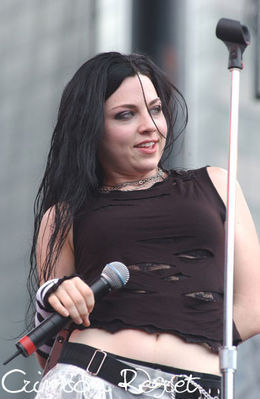 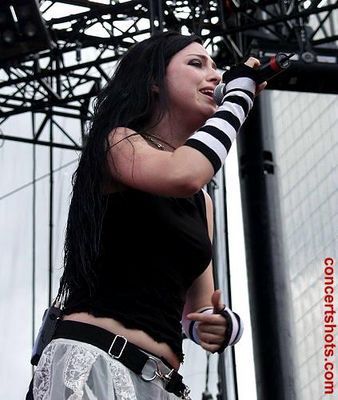 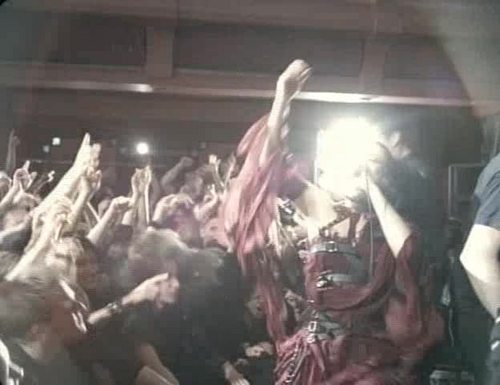 1
Going Under
added by kathiria82
Source: http://www.the-haunted.com.ar/galeria/thumbnails.php?album=518
1
New Message kwa Amy!
posted by evanescence_
hujambo guys.
Its finally happening!
I want wewe to understand how badly we have wanted to get back into the studio for a full mwaka now. We have been working endlessly and digging so deep, determined to make that happen, and we’ve finally succeeded. With the right producer and the whole band working together as a tight team. Now the album is going to be even better than it would have been had it come out last year, like we originally planned. I know how long you’ve been waiting, trust me. It’s taken some real blood, sweat and tears to get here, and last week when we got the green light we were DEFINITELY celebrating. This is the real thing. The album will be out this fall. 2011 IS OUR YEAR!