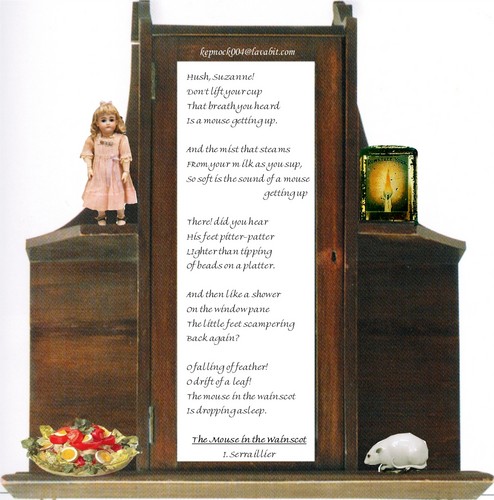 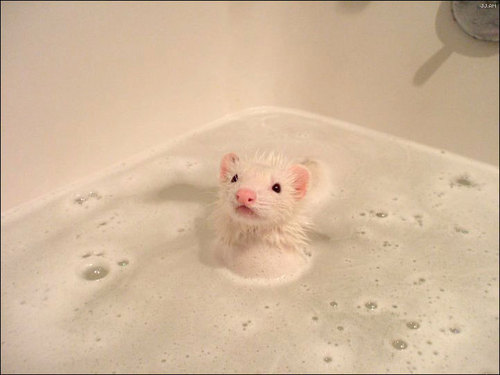 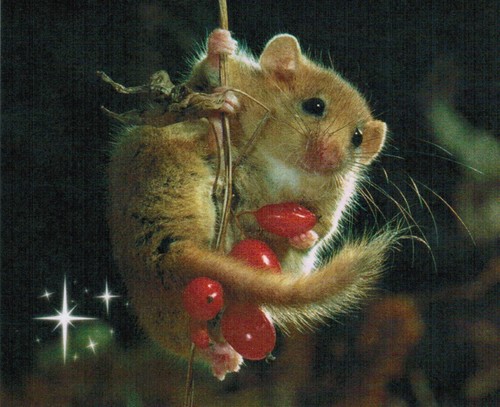 1
All I want for krisimasi is a Dormouse
added by SRitchieable
Source: 'Yours' Mag UK cDec 2010 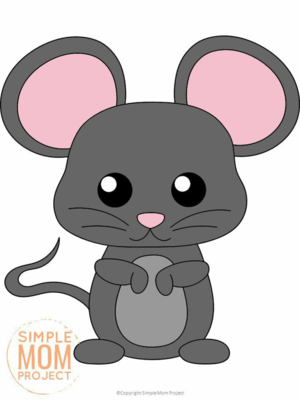 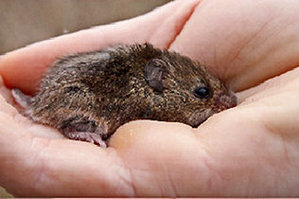 The rare oldfield mouse - rediscovered in North Carolina
This makala is reproduced verbatium - it was written kwa B. Henderson 15/3/2011.

"Biology student Rob Gilson found a critter so rare it hadn't been seen in Mecklenburg County [USA] since 1968.

"A palm-sized oldfield panya, kipanya succumbed to Gilson's lure of sunflower seeds and was trapped at Cowan's Ford Wildlife Refuge on Feb. 20.

"North Carolina marks the northern edge of the mouse's range. It has been documented in the state only three times, and North Carolina lists it as a species of special concern.

"'It's almost like the ivory-billed woodpecker for our region', alisema Lenny Lampel, a Mecklenburg...
continue reading... 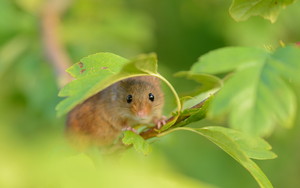 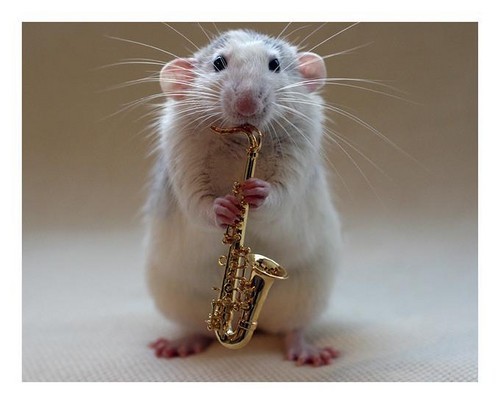 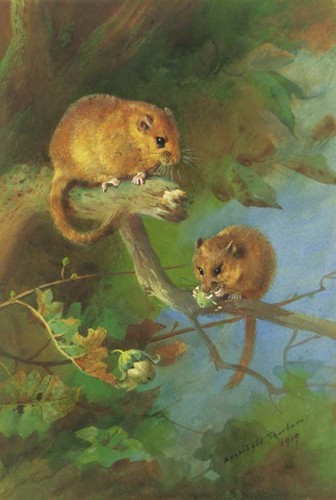 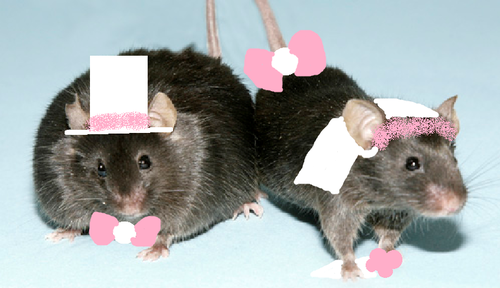 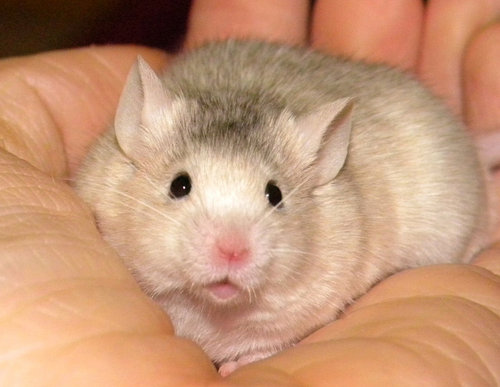 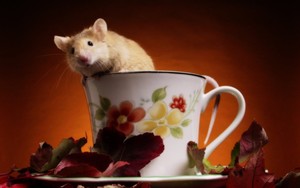 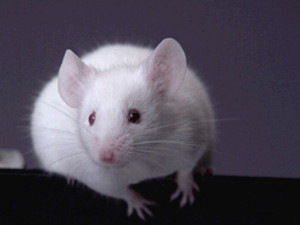 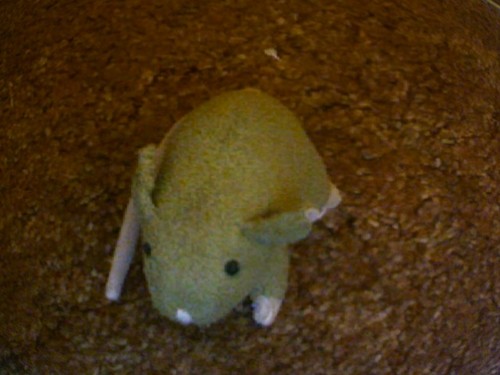 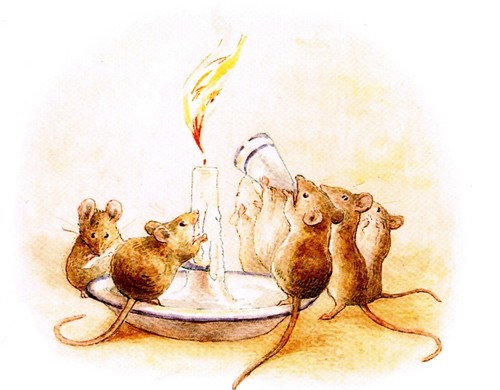 Sniffing round a candle, snuffing out a candle
added by SRitchieable
Source: Beatrix Potter 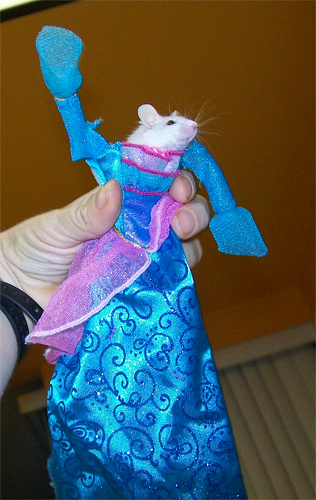 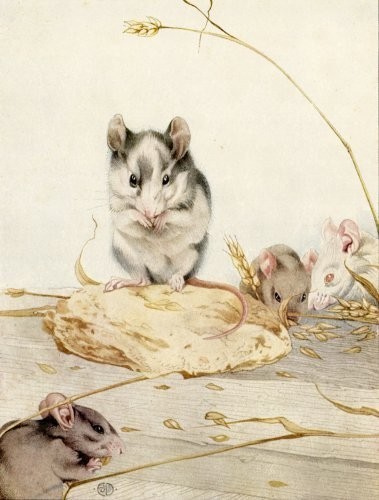 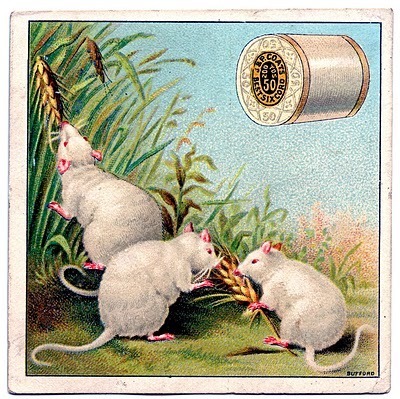 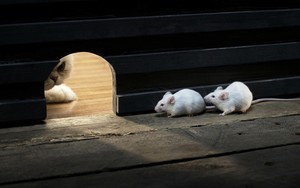 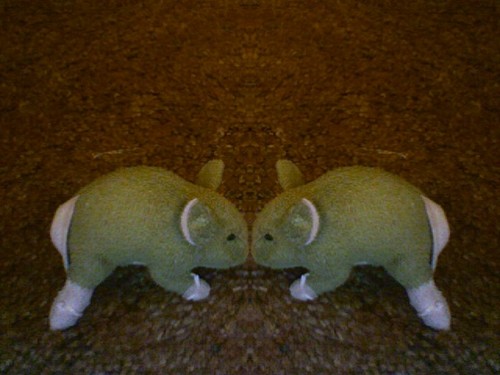 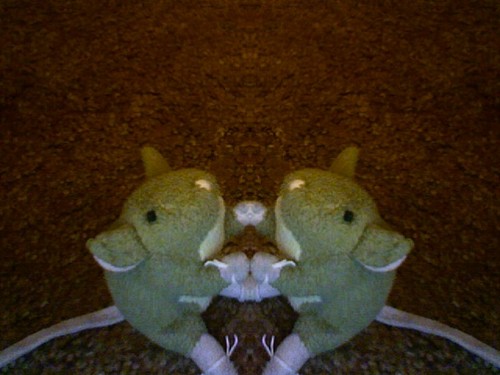