Stallion 95: *Slams his hoof on a counter* This is bullshit!
Stallion 42: Don't give me that attitude. It wasn't my decision. Q alisema we have to stay here until we find the both of them.
Stallion 95: What if they were lying? We don't know where they are. I'm calling Q.

Penny: *Arrives in a 1977 Ford Mustang*
Vito: *Walks outside of the house to see Penny* Hey. *Hugs her*
Penny: It's so good to see wewe again.
Vito: Let's go inside. wewe alisema wewe wanted to meet my brother.

Vito is narrating as he walks into the house with Penny

Narrator: Our new mwaka was off to a good start. Penny continued her job in advertising, while Kayla worked at a grocery store. She also had a simple transfer. Jerry and I started working in the wine fields. Our jobs didn't pay as much as I thought, but that didn't bother me. I knew we'd make zaidi money soon, but unlike last year, we wouldn't have to worry about somepony shooting bullets at us.
Vito: *Working alongside two Mexicans* How long does it take to buy one of these wineries, and make the real bucks?
Mexican 74: zaidi than what we can afford amigo.
Mexican 25: It's somewhere up in the five digit zone.
Narrator: I had enough money, but if I bought it now, I'd immediately go bankrupt since there were other expenses to pay.

Q: I don't want to hear excuses!
Stallion 95: We've been here for five days, and they haven't shown up! They lied! Jerry, and Vito could be anywhere in the world! Now we don't know where they are!
Q: I'm sending zaidi ponies over there. We want wewe to comb this entire state. All the way from the north, to the Mexican border. *Hangs up*
Boss: *Walks over to Q* Still no sign of them?
Q: I gave them the order to wait for backup. Then they'll tafuta this entire state like wewe requested.
Boss: It won't be easy, but I know we can find them. 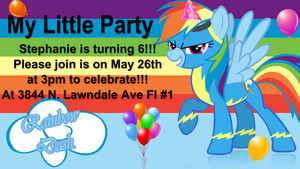 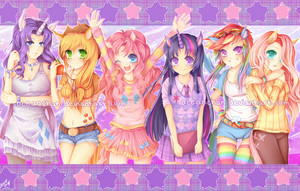 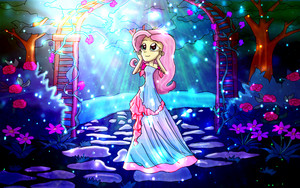 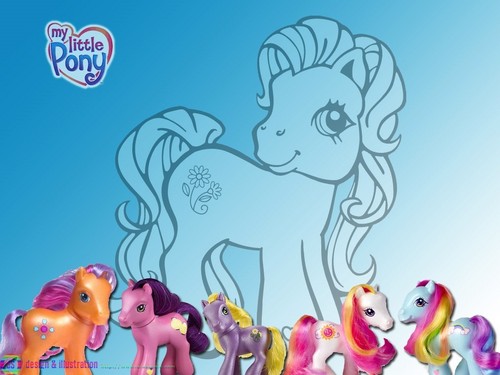 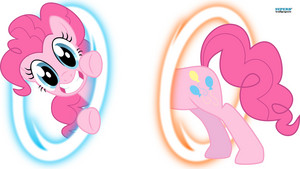 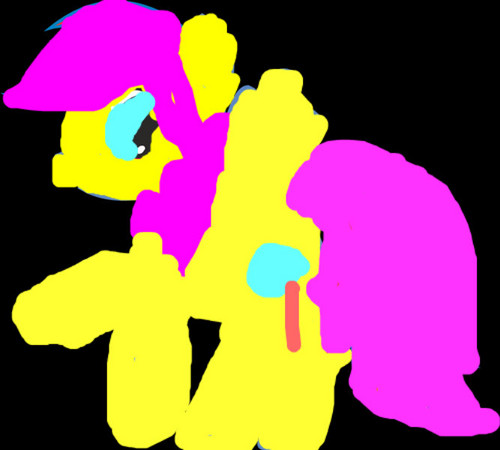 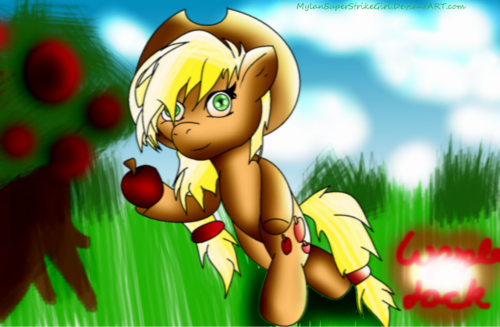 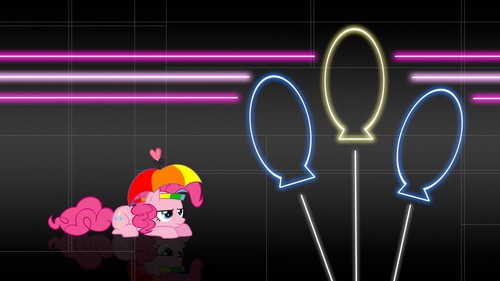 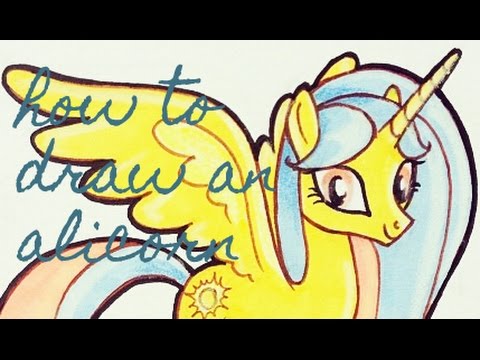 1
How to Draw an Alicorn Princess
added by teddy-1966
Dawn Chandler shows wewe step kwa step video about how to draw an alicorn princes pony.
video
my little gppony, pony
how to
draw
alicorn
princes
dawn chandler
Hedgehog In Ponyville: The Nazis Strike Back Part 2
posted by Seanthehedgehog 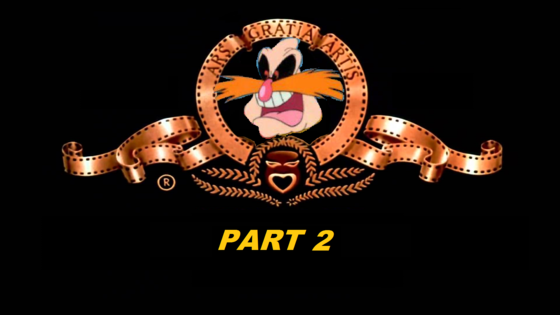 Our disguises faded away, and we turned back to normal

Shortly after upinde wa mvua Dash's arrival, we turned back to normal.

Sean: Our disguises are gone. Cadence, do wewe know any spells to make us look like one of them?
Cadence: No I don't.
Sean: Alright. *gets map of castle* We've got a lot of ammo, explosives, and we need to create a lot of confusion if we're getting out of here alive.
Rainbow Dash: What should we do?
Sean: Dash, I want wewe to place some explosives in this room, most of them should go kwa the door, for when the enemy tries to open them, they'll die.
Shredder: There's also...
continue reading... 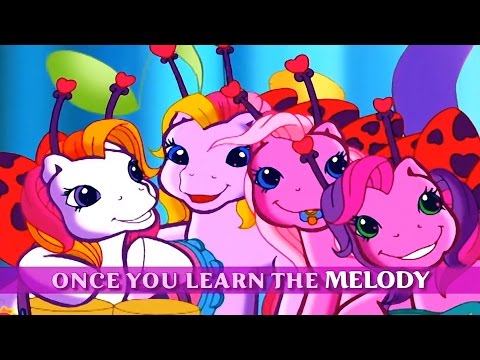 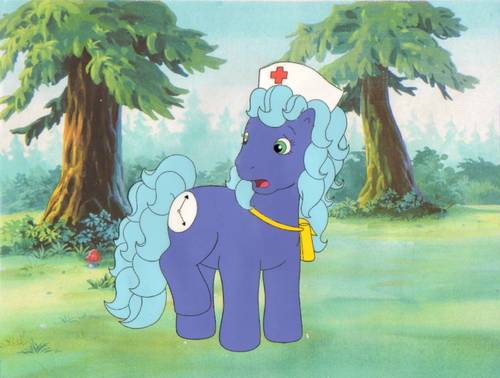 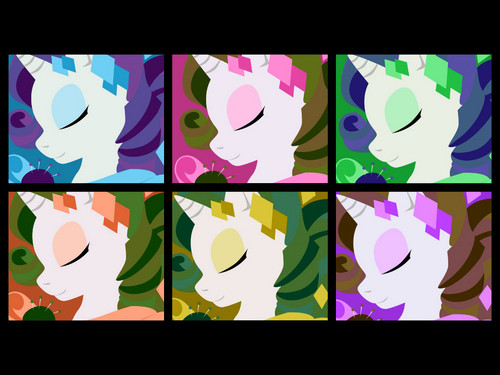 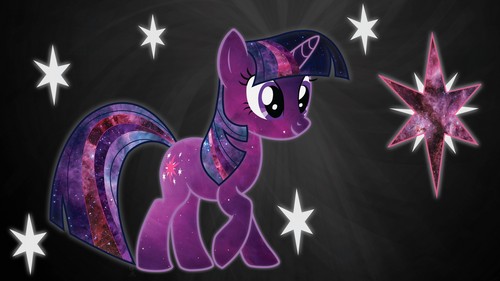 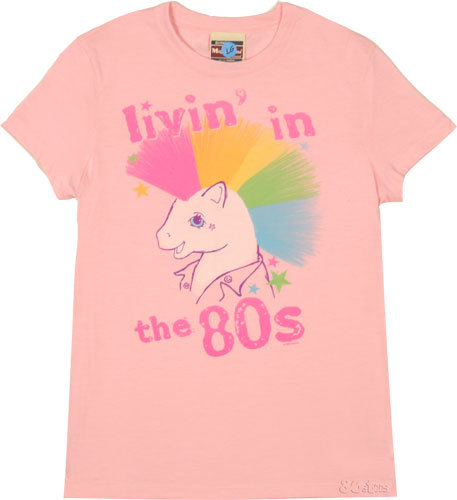 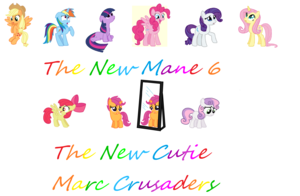 The New My little Ponies
added by Rodrickstar 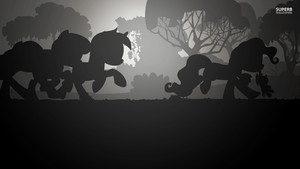 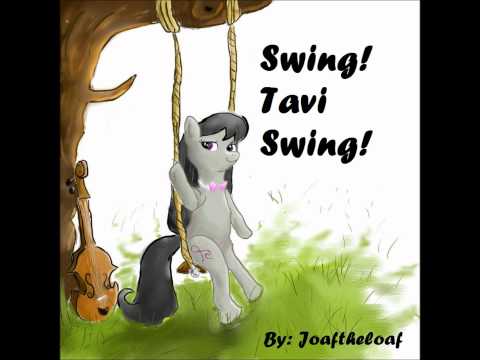 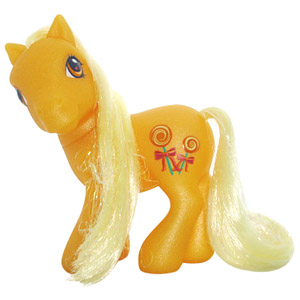 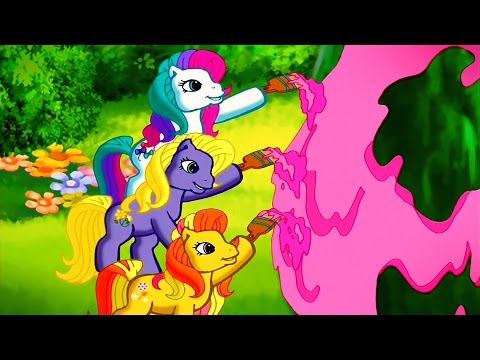