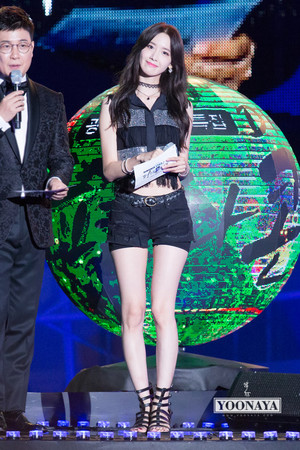 It has now been announced that they will also be releasing a new single on November 14th titled “FLOWER POWER”. The lyrics will be sexy as they tell a story of a girl trying to escape the pursuit of a man on the dance floor. To tie in with that, the promotional picture shows all nine members trying to escape from a searchlight that is following them. 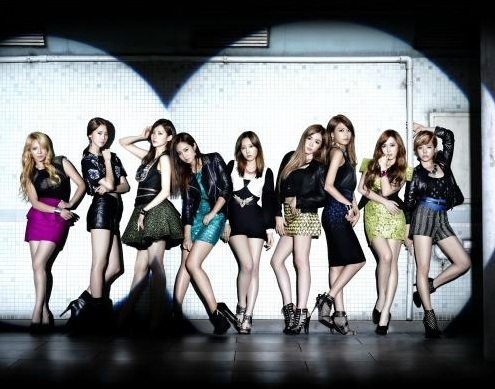 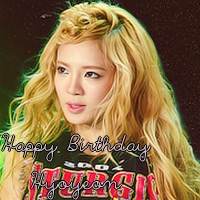 The ad was released on the daily newspaper on September 22nd with the message, “Our hearts beat to every little movement of your delicate, small body. The stars in the sky dance to your beautiful, blinding dance. Happy birthday, Hyoyeon. We congratulate Girls’ Generation Hyoyeon’s 24th birthday ^0^. Her bright smile makes us all shine.”

In addition to the newspaper advertisement, mashabiki volunteered at the Taehwa Welfare Center for senior citizens located in Incheon last mwezi and donated their Naver Happy Beans under Hyoyeon’s name. 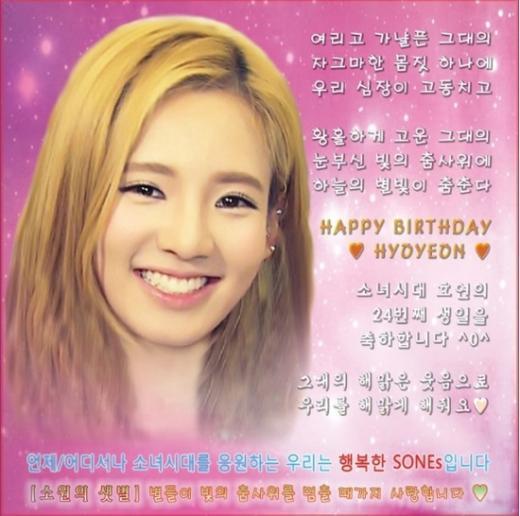 Girls’ Generation takes on T-ara… in a game of Alkkagi?
posted by MoOoOoN
On MBC’s New mwaka Special ’2012 Idol nyota Alkkagi Championship’, which will be aired at 9.05am KST on January 22nd, Girls’ Generation, T-ara, Super Junior, SHINee, Sistar, Miss A, Rainbow, Infinite and other idol groups vyed for the strongest Alkkagi contestant title based on tournament format.

In the surprise match, ‘Show! muziki Core Battle of The Strongest’, MBLAQ faced Prince of Ballad, Lee Hyun while Queens of Kpop, Girls’ Generation took on T-ara in the game of Alkkagi.

In addition to that, Roo’ra’s Go YoungWook went up against Kim JiHyun while H.O.T’s Moon HeeJoon and Tony Ahn played against each other. After the game, the junior idol members pulled offbrilliant performances of H.O.T’s ‘Candy’ and Roo’ra’s ‘Angel Without Wings’. 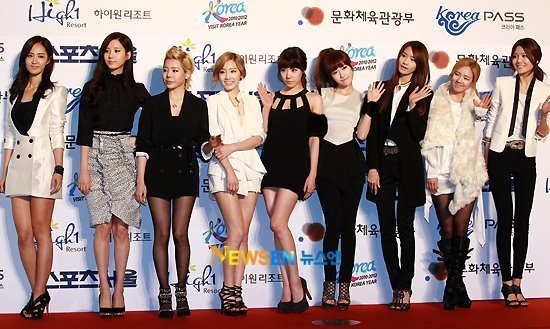 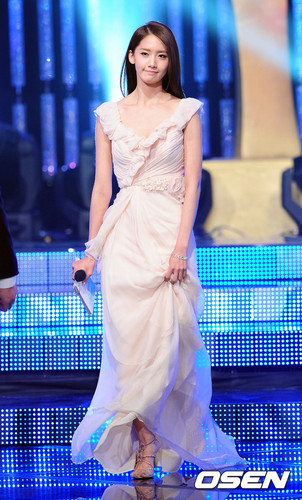 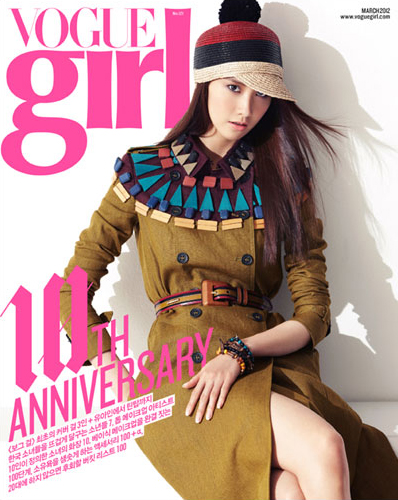 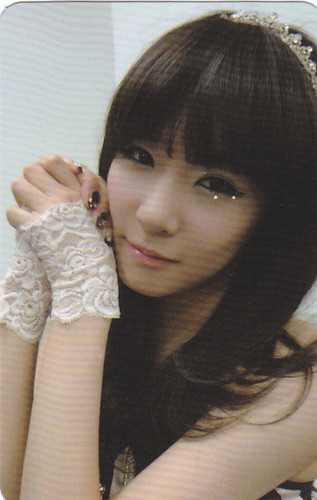 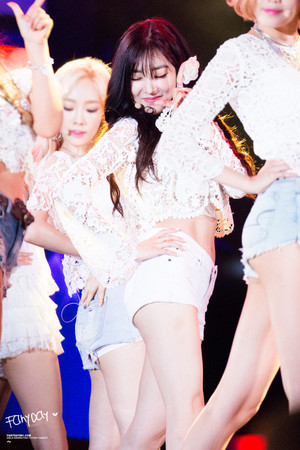 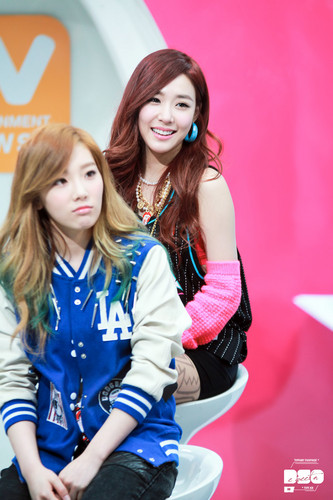 1
So Nyeo Shi Dae ~
added by Gretulee
Korean Idol Unit Girls' Generation Debuts in Club Sunday Series
posted by Moosick
The Korean idol unit Girls' Generation will be featured in a new manga series on Shogakukan's free online manga publication Club Sunday, which is linked to the Shonen Sunday magazine, starting on Tuesday. The manga, titled Ent., will also feature members from the R&B boy group SHINee and the pop group TVXQ. SM Entertainment is collaborating with Shogakukan on the project.

The first chapter in the series is available to read until July 30. The sekunde chapter will launch on June 12.

Ylab is in charge of planning for the project. Park Mi-Suk is handling the manga's story, and Kang Un-Yeong is...
continue reading...
SNSD’s YoonA and SISTAR’s Hyorin chosen as the juu female stars to spend White siku with
posted by MoOoOoN 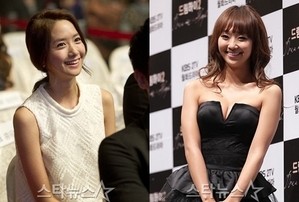 It’s time for another bila mpangilio kura ya maoni as Seven Edu, an online program for students, recently conducted a survey asking 494 of their members which celebrity they would spend a memorable White siku with.

White siku is a siku observed kwa some Asian countries such as Korea and Japan. In the countries that celebrate White Day,Valentine’s siku is when women give men gifts, and men return the favor on White siku on March 14th.

The survey results were revealed on March 9th and SNSD‘s YoonA and SISTAR‘s Hyorin took first and sekunde place respectively. YoonA, grabbed the #1 spot with a total of 28% of the kura (138 votes) and Hyorin came in 2nd with 15% of the kura (76 votes).

Which nyota would wewe want to spend White siku with? 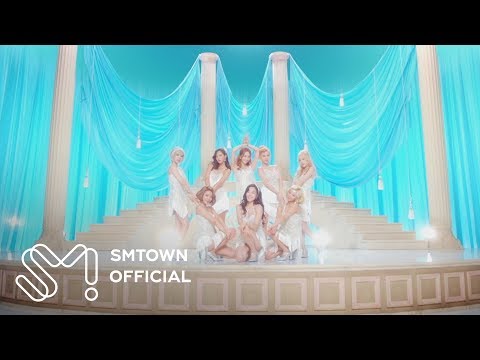 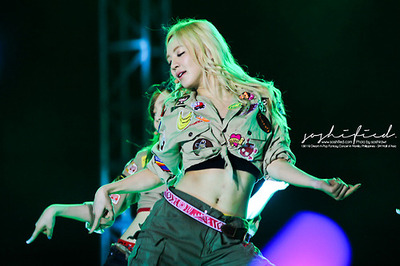